Why can’t we give vegans a break?

Trigger warning: I’m here to tell you that not all vegans are preachy, judgemental spiritualists that flounce about flower fields, hugging trees and claiming to save the planet with their environmental superiority. In fact, major shocker here, you’ll find that, for the most part, they’re actually just normal people. So why do we still give them such a hard time?

Just over a year ago I decided to stop eating meat — a considerable feat for one of the most carnivorous souls you could find, and that’s not even an exaggeration. Case in point: I managed to scoff down a literal plateful of sirloin steak at the tender age of 10, a great surprise to my mother who had never seen me eat so much in my life! Yet, I’m not about to sit here and claim I’m some nutritional saint — after all, I’m actually pescatarian — but adjusting my diet has certainly been an eye-opener. I used to justify my meat consumption by blaming the industry more than the consumer, and I’m in no way going to say veganism is for everyone, but why do we have to judge those who take the plunge so heavily? 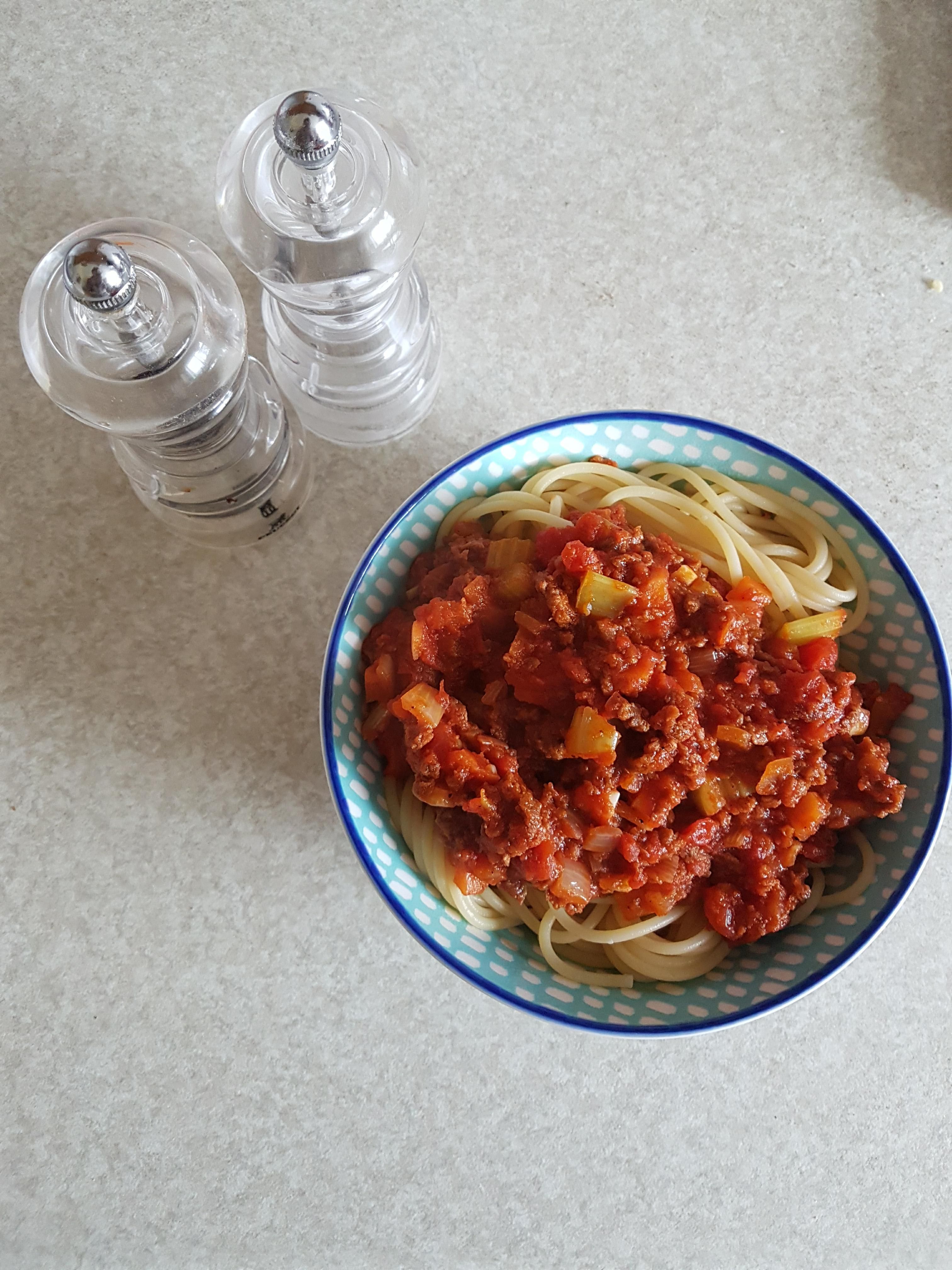 It’s easy enough to say that vegans don’t respect meat-eaters’ dietary choices, and yeah it’s annoying to be called out for enjoying that sexy burger you’ve been craving all week, but maybe they have a point. If we aren’t going to respect their (very admirable) decision to eat in a sustainable way, why should they have to respect our choice to eat in a less environmentally-conscious fashion? 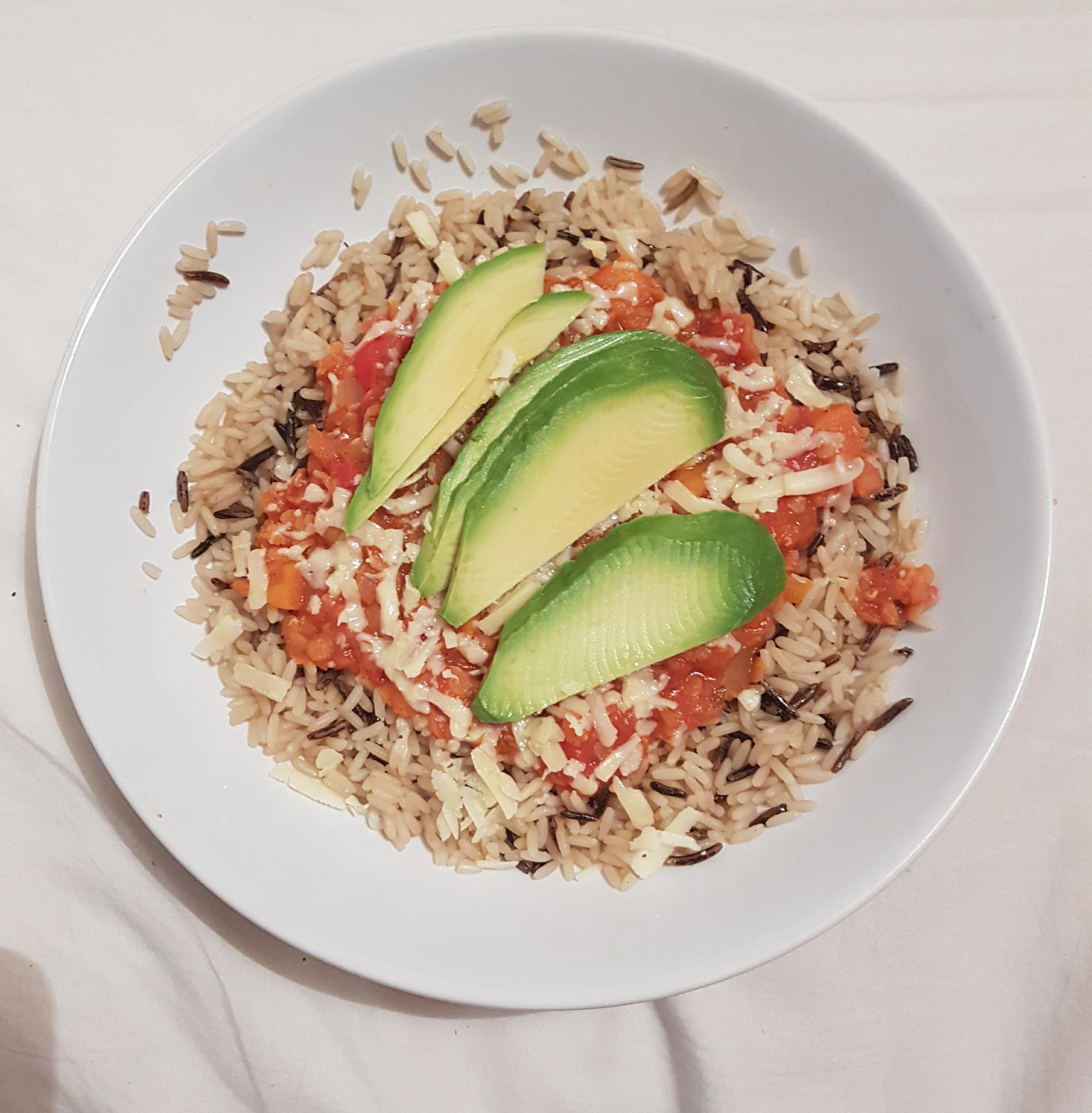 I used to admire vegetarianism and admonish veganism, on account of it being far too extreme, but I’ve actually come to realise it’s not even that hard to be vegan and still eat super yummy food (but I’m not going to pretend that I don’t gorge myself on cheese and chocolate). However, at the end of the day, there’s room for us all to do something towards reducing our meat consumption, no matter how small the change may be. That’s not to say stopping altogether, but next time you come across a vegan — the preachy kind being very much the minority — try to listen before you immediately think their nutritional choices are a missed steak.