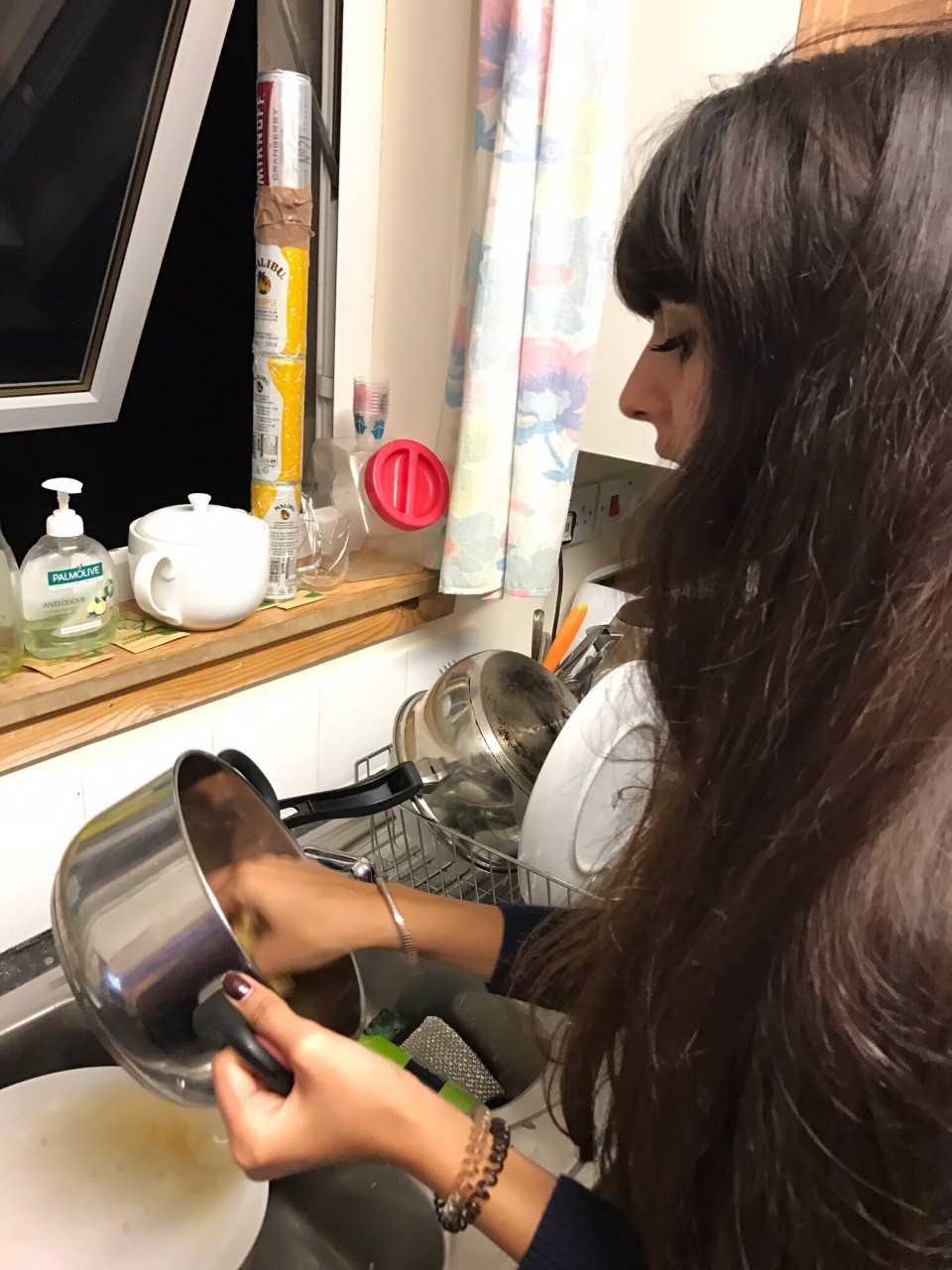 This person always makes sure everyone is okay and that the whole group gets home safe. They’re probably the most sensible and the most organised; whether it’s from giving you pens at lectures or cleaning up your vom, let’s hope they stick around for your own survival!

Top tip: accept their help because you’ll most likely need it 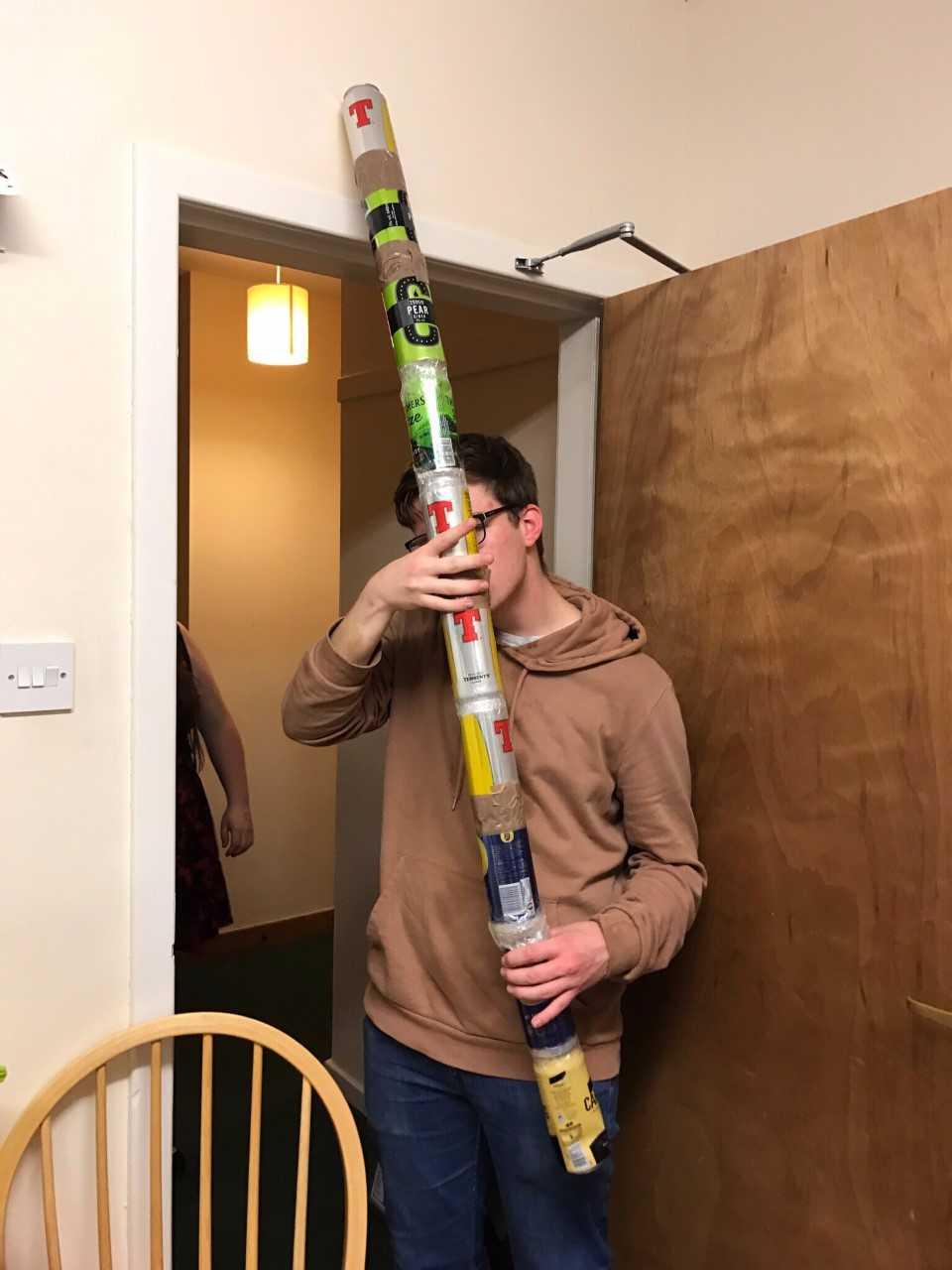 The Lad is not complete without his pack. He’ll probably at some point piss you off, either from not cleaning up after their parties or trying to shag all your friends. They’re not half as amazing as they think they are though.

Top tip: avoid at all cost and remember your standards

Every time you bump into them they’ll either be coming back from the gym or some voluntary run. They’re always at team trainings or socials and the worst people to try and make plans with. You’ll recognise them by their water bottle attached to their hand and the sports logos all over their clothes and be constantly amazed by their Sinners at night followed by 6am training.

Top tip: don’t feel demotivated because you’re not as active as them, you’ll get there eventually, if you want.

Much like the beloved character, they’re always cleaning something you didn’t realise had to be cleaned and are the only reason your kitchen passes inspections. They’re room is always neat and tidy and their books are organised in the order they will use them in the week.

Top tip: don’t take advantage of them and let them tidy up after you, basically don’t be a twat.

You’ve met this person once, haven’t seen them since and don’t even know if they were real. Whether you met them in halls or on a night out, they seem to have completely disappeared, which should be impossible due to the size of this town! 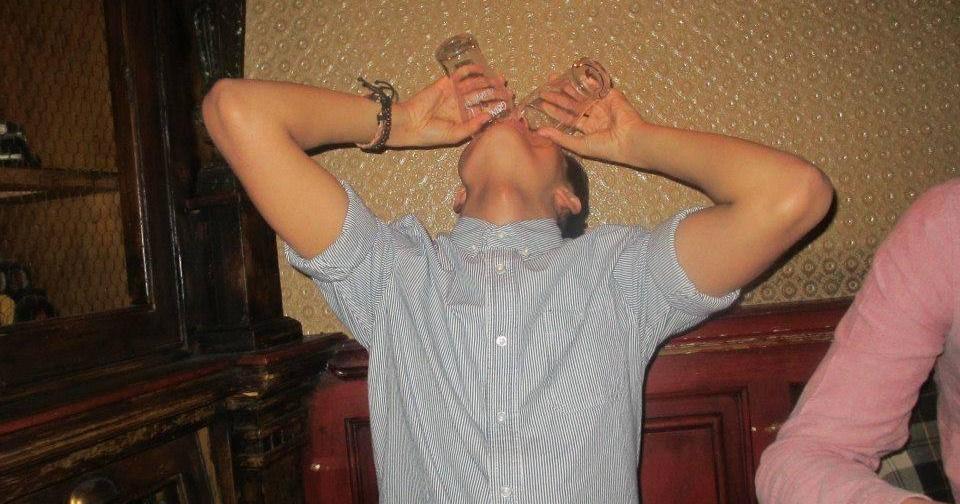 This is the only person you’ve met who has passed out by 9pm. They’ll only be able to manage two drinks and that’s them out. They’re probably the first person to have thrown up as well. Usually the ‘mum’ will be in charge of making sure this person is alright in the morning.

Top Tip: only go on a night out with them if you’re willing to look after them and not get too drunk yourself 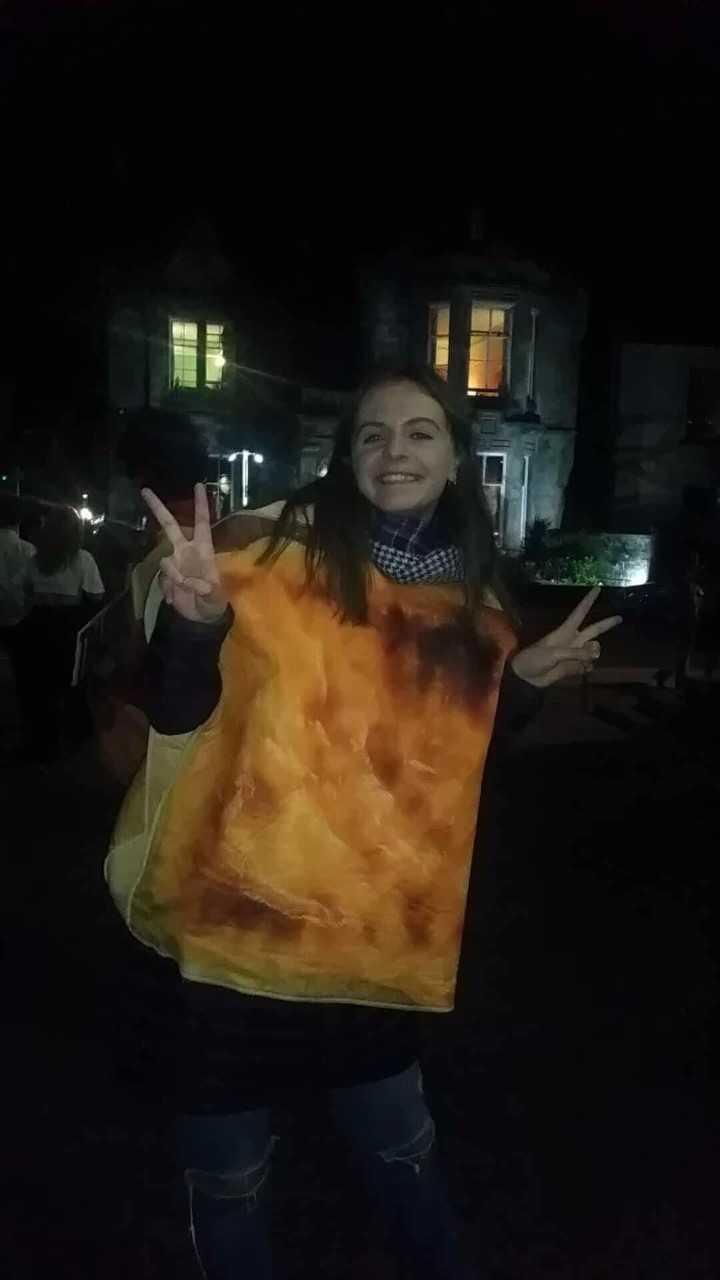 They’re favourite conversation starter is “who’s going out tonight?” Unlike the lightweight you’ll see them down 6 drinks without flinching and still be able to walk straight afterwards. They’ll be the life of any party and the nightmare of anyone wanting an early night as they’ll live every week like it’s freshers week. You’ll be amazed when you still see them in lectures the next day.

Top Tip: Hang out with them if you want to meet a lot of new people and have nights you’ll remember for the right reason.

Contrary to what you might have thought, they won’t necessarily be boring, they’ll find other ways to have fun. Unfortunately for them they’ll end up being dragged on drinking nights out and probably end up with the role of the ‘mum’ and putting up with drunk people’s shit.

Top Tip: be nice to them because they know all your drunk secrets. 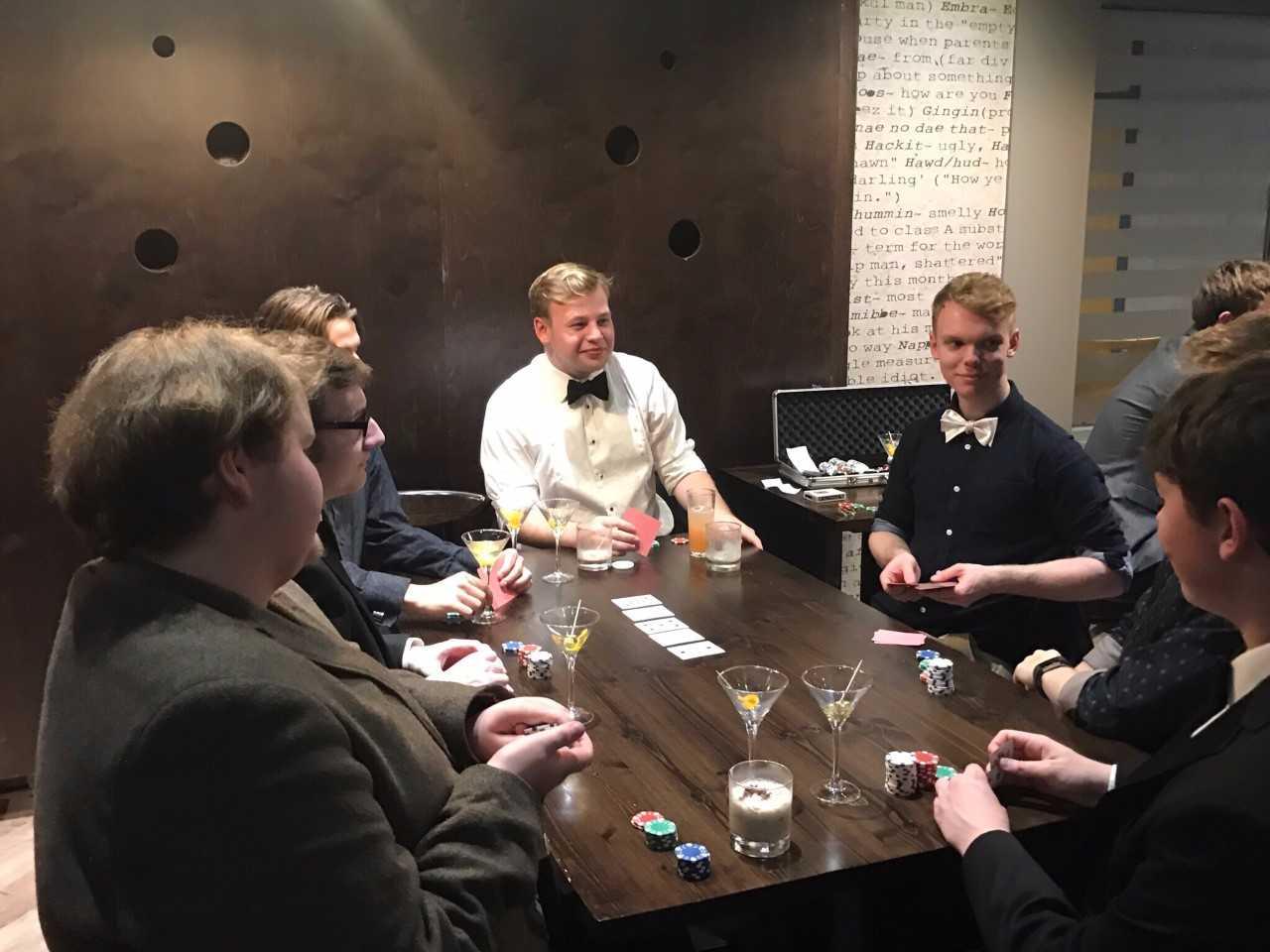 They’ll make sure they mention every time they see you and everyone they meet that they went to private school. Their fridge will be full of stuff from M&S next to your Tesco own brand or they’ll be the one’s catered. They’ll probably play either lacrosse or golf and wear their three-piece to every single event.

Top Tip: take advantage when you’re out and they offer to buy drinks.

The One Who’s Done It All

They’ll have a story for everything no matter what you’re talking about and it’s probably because they’ve been on a gap year. You’ll have major envy over their life and their experiences but you’ll always wonder whether they are genuine.

Top Tip: maybe if you stick with them you’ll be part of their next story.