St Andrews fourth year Anmol Srivats is well known in the poker world for smashing games. In St Andrews, he’s known as ‘the kid who funds his degree by playing poker’. Many didn’t believe that the legend himself existed. However, Anmol agreed to chat to The Tab about his unusual money-making hobby; where he makes more a year than the average UK salary.

How much do you make each year?

How does this contribute to your university costs?

“I paid off my tuition fees one year (as an international student), and cover my living expenses generally.” Bearing in mind St Andrews is already an expensive university, with accomodation fees topping £7,500 in some halls, Anmol clearly puts his game face to good use.

Why poker? How did you get into it?

“I saw my dad playing poker tournaments as a kid, and then watched World Series of Poker episodes on Youtube, where 8,000 or more people were competing for a first prize of $8M+. It seemed very glorious to try to outlast everyone and win a tournament, and I got hooked.”

Does playing poker make you happy – how do you feel when you win?

“The adrenaline rush when you beat thousands of people and win a tournament is massive. I have won 75 tournaments though, so it’s a bit toned down for me unless I win a huge tournament, or have a string of wins.” 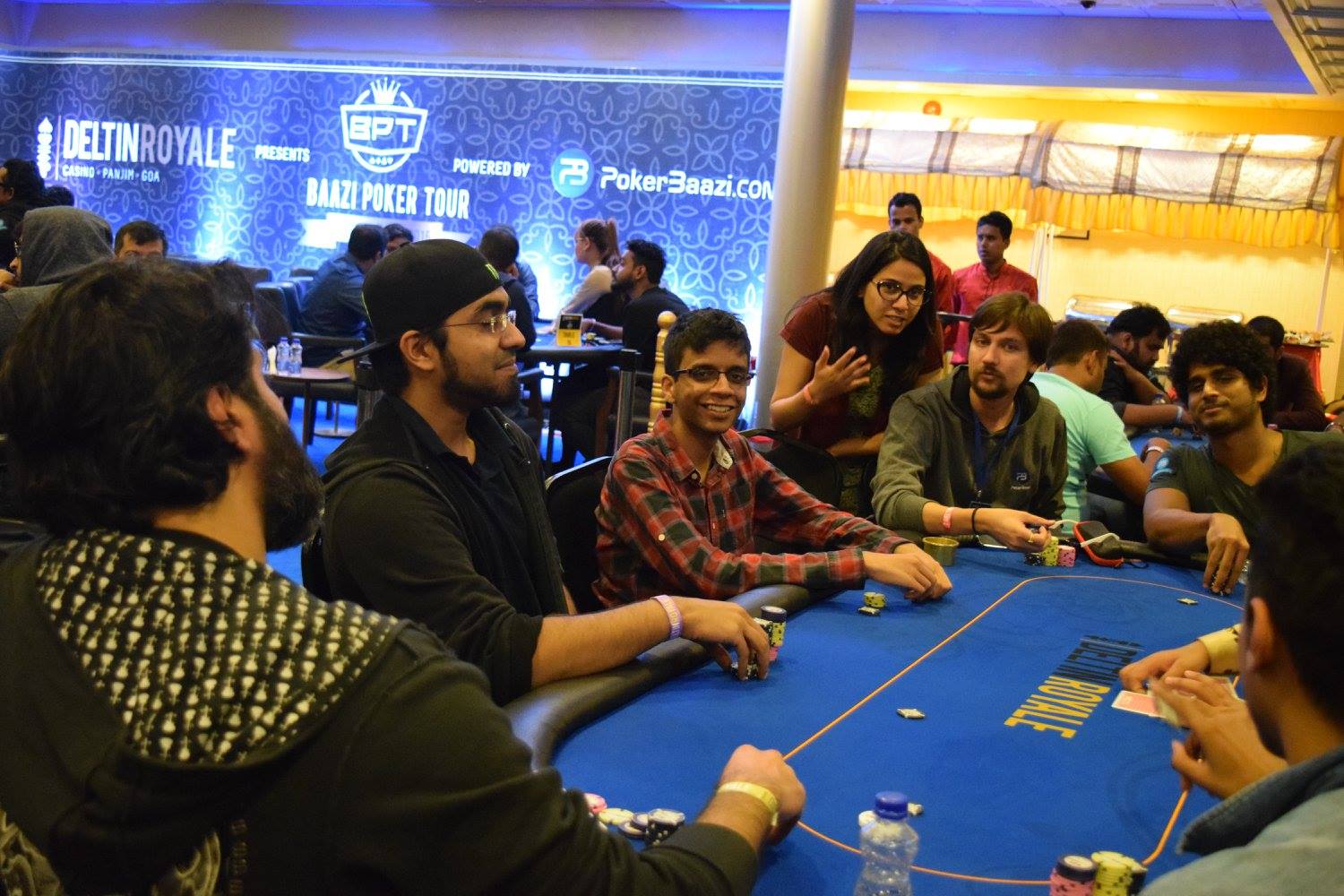 Have you managed to buy anything outrageous with your winnings yet?

“No outrageous purchases, I bought myself a 27 inch apple desktop to play poker on, but that’s hardly outrageous. I also don’t worry too much about spending money at university, and often eat out and travel. However, I’m not the kind of guy to make a flashy purchase, I would rather just keep the money and play more poker.”

When did you realise you were good at it?

“There’s a major problem with over-confidence in poker, I have always thought I was good at it, which is true of most poker players. I’m much better than I was earlier, and am always learning. Perhaps when I look back in a few years I’ll think I was bad now. My first success was around three years ago when I won a tournament with 19,700 people.”

Do your parents know and do they support it?

“Yes they know, but they never knew anyone who was successful in poker, so they were reluctant to support it at first. However, when they saw that I could be successful they became more supportive of it.”

How long have you played? 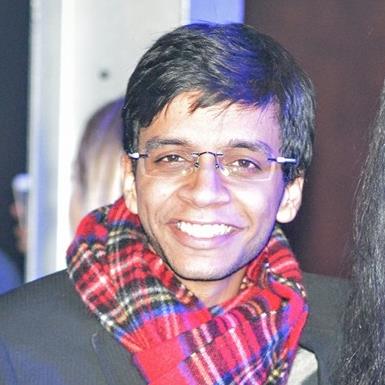 Do you find it hard to maintain other things because it takes up a lot of your time?

“It can sometimes be hard to maintain other things, however I try to do something non-poker related every day (unless it’s Sunday!) to stop myself from burning out.” To those of you out there thinking about whether it’s worth putting in that extra work on your essay to pull a 2:1, if Anmol can become a poker legend, you can do anything.

How long will you keep going?
“It is very stressful, but also very thrilling, so it’s hard to say. I’m likely to stop sometime between the next 2 months and 50 years” With Anmol’s luck and charm, it doesn’t seem like he should be stopping anytime soon.