No more Yes to NUS?

Jo Boon and Ali West, spokespeople for the Yes to NUS campaign, have resigned two days before the official start of campaigning because of a ‘bias towards the status quo’.

The referendum will decide whether St Andrews joins the National Union of Students (NUS). 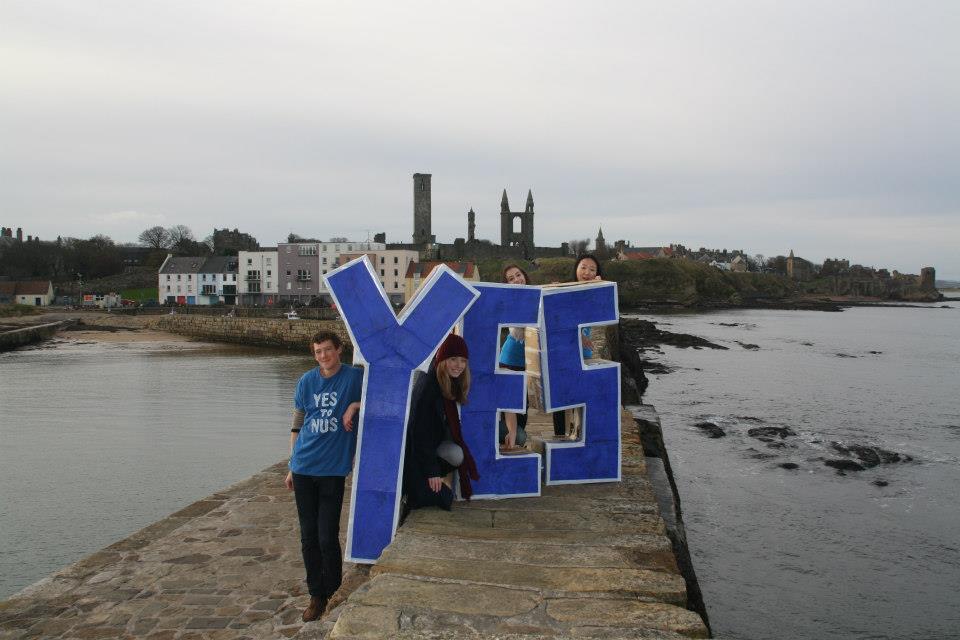 After having met with those overseeing the referendum in the Students Association, the Yes campaign believes that it is not possible for the referendum to be carried out in a fair and balanced matter due to issues concerning the campaign’s rules and the way it has been run so far.

Here are some of the reasons for their decision, as stated in a letter to the Elections Committee:

Katherine Kelly, a second year Chemistry student, said: “I understand why the campaign is protesting as much of the student body, including myself, does not have much knowledge on the matter.”

The Yes campaign are asking that the vote be postponed “until it can be run fairly”, and that if it does go ahead, that it be “considered non-binding if turnout is below 1/3 (33.3%) of the student population.”