We dug up all the financial dirt we could.

This is, unfortunately, not the article we wanted to write. We wanted to provide St Andrews students with a guide to show where money spent on balls actually goes – we would have made nifty charts comparing the percentage of ticket revenue spent on overhead costs for various balls, which would have provided committees with the opportunity to dispel persistent rumours that money was being wasted in pursuit of glamour rather than the charitable interest that serves as the focus of their press clippings / CV (one imagines).

So we sent emails asking for financial statements “in the spirit of charitable giving” to the major ball committees, and were told, in varying levels of curtness, to fuck off. 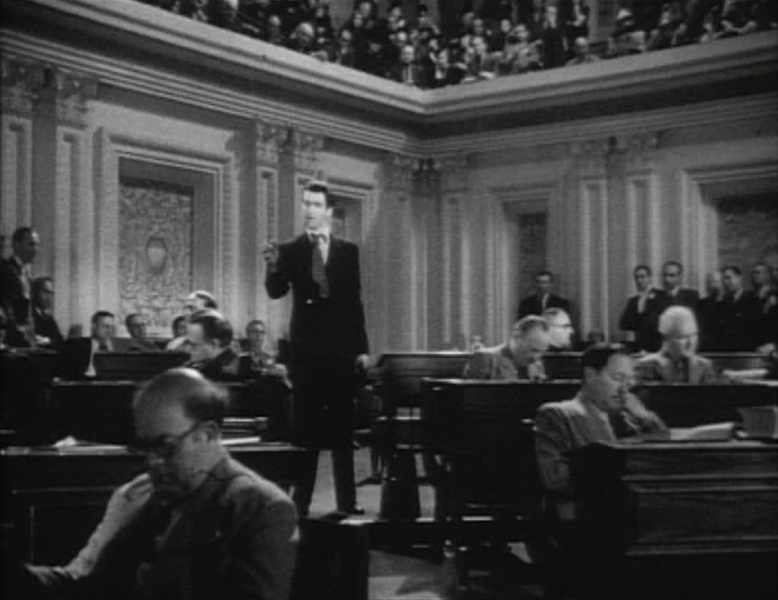 It’s like Mr. Smith Goes to Washington except we don’t have Jean Arthur and everyone hates us.

That charities should be subject to oversight to ensure they serve the public benefit is a precedent enshrined both in English common law and human common sense since let’s say Oliver Twist. Our request was usually rebuffed with a similar message – as long as people have a good time and some quantity of money ends up going to charity, who cares? But public disclosure matters.

It matters because £35+ is a lot of money to a lot of students; they and everyone who pays deserve to know how much goes to charity.

It matters because the University gives these organisations a tacit endorsement by telling prospective students being on a ball committee is a valuable part of St Andrews life (https://www.st-andrews.ac.uk/study/why/life/recreation/formal-events/) and by soaking up the national press coverage that the more outrageous ones receive.

It matters because if our degrees and backgrounds place us in a position to engage in philanthropy somewhere down the line (demographically probable), our education should teach us that actions speak louder than words, and that the “fucking farce” that one particularly defensive committee leader told us many of the charitable components of other committees constituted is completely unacceptable.

It matters for the same reason real grown-up charities disclose information: because it keeps charities honest and ensures money is going to the right places. Oversight consistently leads to lower levels of overhead, which means more money going to charity, which is, of course, the self-proclaimed reason for balls’ existence.

It matters because tens and possibly hundreds of thousands of pounds being held in all-cash transactions by undergraduates without formal training in accounting is just ludicrous without some form of oversight. 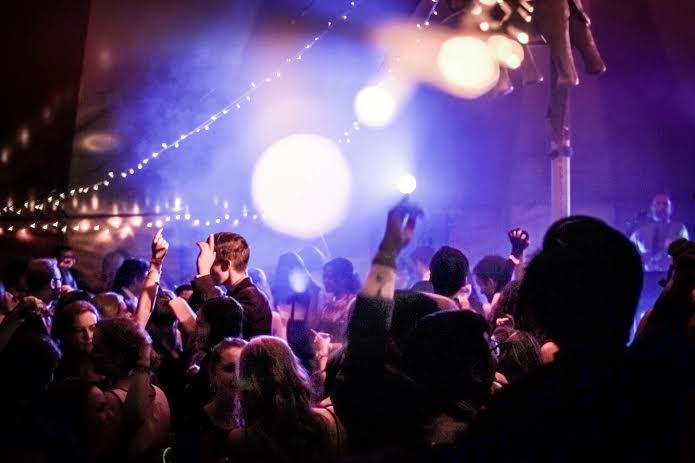 The constant reminder from every ball committee that did not provide us with information was that they weren’t “legally obligated” to provide us with anything – and that’s sort of the problem. Remove, briefly, the benefit of the doubt to which all committees are undoubtedly entitled – believe the countless anecdotes every St Andrean hears on the street (some of which were mirrored in our research for this article) that ball committees have little to no demonstrable interest in charitable causes, that they spend money on themselves, drugs, whatever. What check is in place to prevent that from happening?

The two sets of financial records we had government-mandated access to only begged more questions than they answered, but as for the rest, what’s stopping outright robbery? Many have the prefix of “Charity” (both fashion shows are Charity Fashion Shows, Charity May Ball, Charity Oktoberfest) but few have the actual oversight associated with registered charities. Fife’s finest realistically don’t need to be involved unless there’s genuine money laundering. The University can only profit off glamourous events that bring in more applications and attention. Are we relying on student journalists to provide this check? Speaking as one, that would be a profoundly silly thing to do.

So give committees back the benefit of the doubt – say that they are the charitable institutions they claim to be. Why won’t they publically disclose their figures? It’s understandable that they might not want to give them to the nerdy wannabe Cronkites who care about this type of thing – most committees told us they didn’t want their organisations portrayed in a negative light – but if there isn’t a sinister drug slush fund underlying their event, why not dispel the rumours?

The failure to disclose this sort of information is particularly egregious given previous attempts to undermine the public disclosure process. The ceremonies involved in researching the two actual, registered charities were completely unrealistic for informing the average ball-goer: we had to navigate six months of bureaucracy to get DON’T WALK’s numbers (SC042338)* and the KK is only charitable thanks to the Kate Kennedy Trust (SC026695), an organisation which probably only handles money related to the procession, while revenues from May and Opening Balls are presumably kept under some mattress on Hope Street. 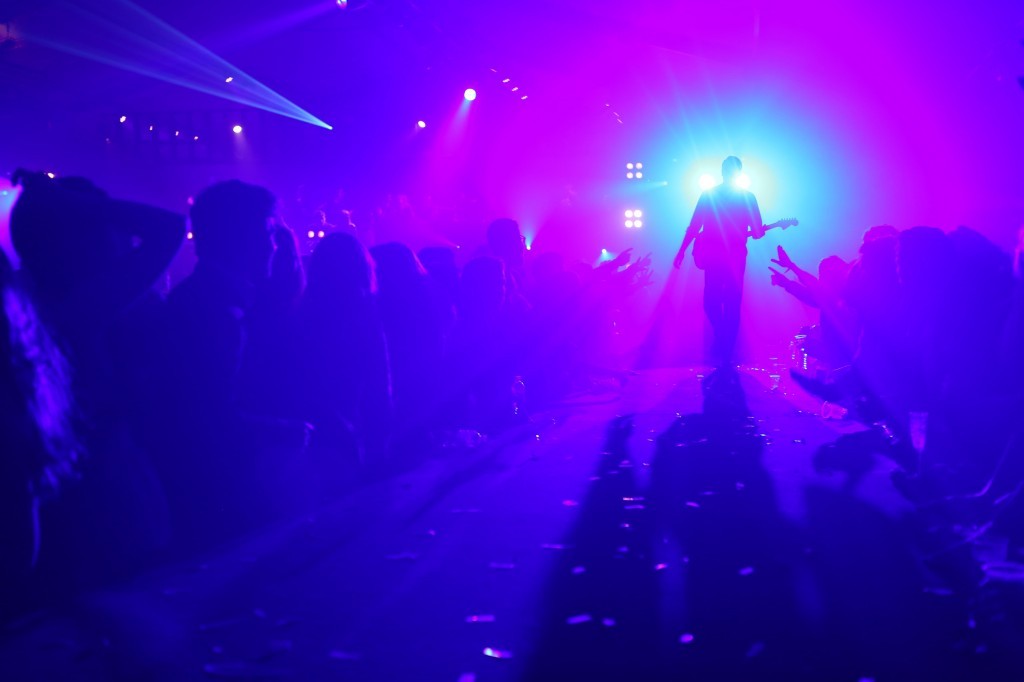 Posing with an impractically large cheque or posting an amount on Facebook without explanation does nothing to help understand how charitable these events are, because we don’t know where the money is coming from (be it a wealthy parent, advertiser, or ponzi scheme) and we don’t know how our money was spent. But there’s no real incentive to do anything different – if ball attendees are buying tickets based on how events affect their social lives rather than the money going to whatever charity in whose name everyone’s getting pissed (which they are), why bother telling everyone just how perfunctory the mention of that charity really is?

Now that ball season is over, we can’t be accused of stealing revenue from worthy charities by asking pretty reasonable questions. Shouldn’t it be normal to publically disclose this sort of information? Isn’t there at least a conversation to be had here?

*For those curious: Don’t Walk’s past numbers – which are completely separate from the current board and next year’s show – suggest that revenue from the actual fashion show only outpaced the event expenses by £4,270 and £1,482 in 2013 and 2012 respectively. “Voluntary Receipts” were basically equivalent to the charitable donations in those years, we won’t speculate what those consist of, but it’s clear that the overheads associated with a big event (~£45,000 for Don’t Walk) are enormous