Walking up to Sciences Po’s entrance is similar to walking through the entrance of the St Andrews library; the only difference is that more people are watching you, judging you, […]

Walking up to Sciences Po’s entrance is similar to walking through the entrance of the St Andrews library; the only difference is that more people are watching you, judging you, and talking about you. At first, it’s intimidating as you walk past the well-dressed French students smoking cigarettes and greeting friends with kisses on each cheek (oh how European). 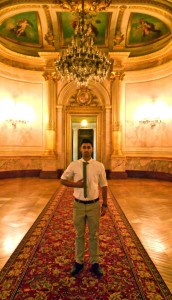 After two months living here though, I feel assimilated enough to partake in the stalking, happily watching students filter in and out of the many Sciences Po buildings scattered around the Saint Germain neighborhood on the left bank of Paris.

Whether outside cafés, or at Sciences Po’s main entrance, this form of stalking or ‘people watching’ (its more socially-acceptable term) is a national obsession. The benefit is that it’s less creepy doing it here than in St Andrews – at the library or in Tesco’s aisles. The downside is that people are also blatantly stalking and judging you too, making wandering the streets a very self-conscious affair.

When you think of Paris, you may think of the stereotypes of artsy Parisians carrying baguettes and walking their poodles (that they never clean up after) along the city’s tree-lined boulevards. I am here to say that those stereotypes are completely true. The Parisian lifestyle is an interesting one. I don’t get food from open-air markets, and I haven’t taken solo walks ‘Midnight in Paris’ style, but I can say that I’ve tried to take advantage of what the city has to offer.
Going to the Louvre on a Friday night may seem weird and nerdy, but when you don’t have to push and shove your way past Chinese or American tour groups jostling to have their picture taken in front of the Mona Lisa, you really appreciate what the museum has to offer. And as the museum closes late at 10pm (that’s five hours later than anything on Market Street) there is plenty of time to take advantage of this. 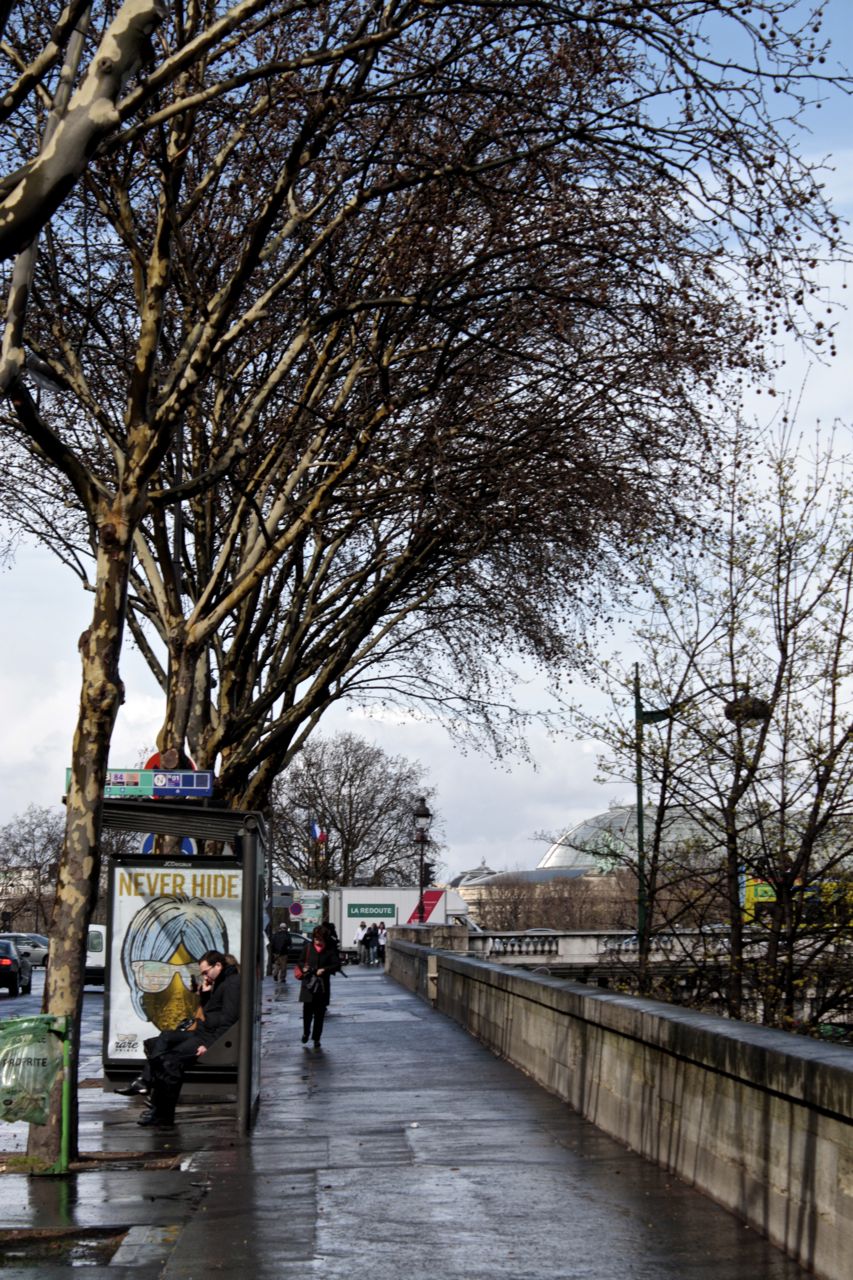 I did exactly this with friends on a Friday night a few weeks ago. We discovered the Ancient Egypt exhibit (again, not nerdy) before going for drinks on the banks of the Seine. I also have to note that most museums here are free for students, so not having to pay was an added incentive/bonus.
Similarly, Nuit Blanche was a night where art installations and music performances ran all through the night. It was a cool, alternative cultural experience that all types of Parisians got involved in. One installation called Purple Rain, inspired by the Jimi Hendrix song Purple Haze, had fake rain pouring down onto a courtyard lit up with purple light. Other opportunities I’ve had here included going to Elysee Palace to interview President Nicolas Sarkozy’s bodyguard for a project, taking a night tour of the National Assembly for a class, and going to the Arab World Institute to see a Tunisian documentary for another class.

I’ve also tried to take advantage of the food options while being here. No longer do I have to decide between Oriental House, Rendez-Vous, or a small container of Tesco’s finest. In the Marais, I can grab a five euro falafel wrap overflowing with tsaziki sauce, or I can go to the Old Mosque to grab Moroccan tea or coffee with oversized birds that swoop down on you looking for another tourist to feed them. 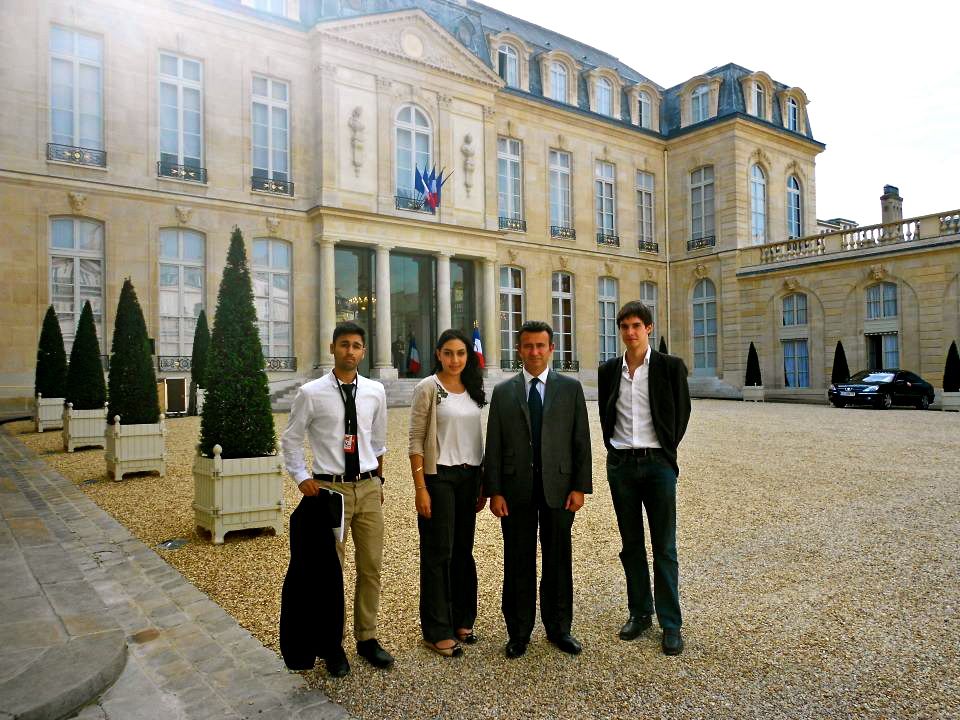 Everything I have just written sounds extremely pretentious, but I promise that it’s balanced out with an extremely heavy workload and a longing for my St Andrews days of taking naps, going to flat parties, getting toasties at 2 am, and writing shorter essays. The workload here involves me taking six classes; six classes that require essays whose lengths vary from a mandatory 6,000 to 10,000 words. That would be one course in itself at St Andrews. Re-watching episodes of Mad Men and facebook messaging friends seems to be helping me take my mind off all these deadlines.
Overall, Paris is awesome and I would encourage anyone to come. I still miss St Andrews though and having been here, I appreciate it so much more. For those who are not studying abroad, I still get jealous when friends post pictures of a night out at the Lizard or of a flat party gone wrong. C’est la vie!