Trekking to London to take on tuition fees

Last Wednesday, I joined thousands of other students marching through the streets of London to protest against the increased cost of a university education.  The representation by St Andrews students […]

Last Wednesday, I joined thousands of other students marching through the streets of London to protest against the increased cost of a university education.  The representation by St Andrews students was fairly strong (the second largest Scottish contingent), a result of the organisation of a free bus there and back as well as the opportune scheduling of the march right in the middle of Reading Week.
As a member of the crowd, it was difficult to estimate how big the whole protest was, but we certainly felt like a significant presence in Central London.  All the way from the Bloomsbury to Moorgate, chants of ‘You say cut back, we say fight back!’ and ‘You can shove your rubber bullets up your arse!’ were constant. Londoners cheered us on from their office or flat windows and group of construction workers even downed tools and raised their hard hats to us in a unique hi-vis salute. 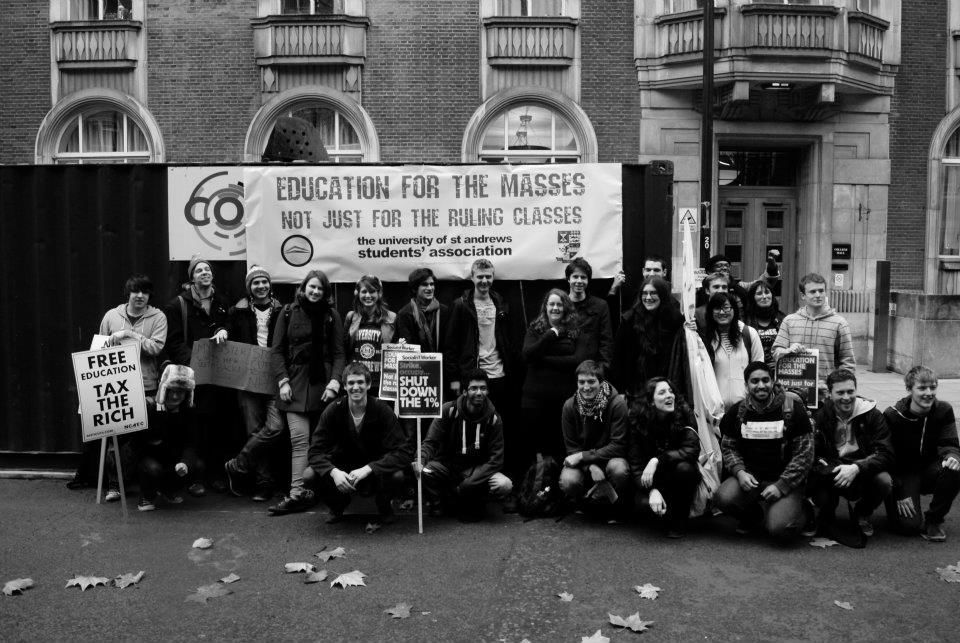 The most visible presence was, of course, the police. They came out in force to accompany the march, containing it at certain points and even diverting the route, blocking off all side roads that might allow protesters to revert to their planned route. The aim was clearly to keep a very tight lid on the protest in order to avoid the violent outbreaks of the previous marches.
Attempts to set up tents in Trafalgar Square were quickly shut down and the student protest was not allowed to merge with the electricians’ march happening at the same time. Later on, I saw a protester who had thrown a missile into the police line at Moorgate being swiftly wrestled to the ground by several officers. 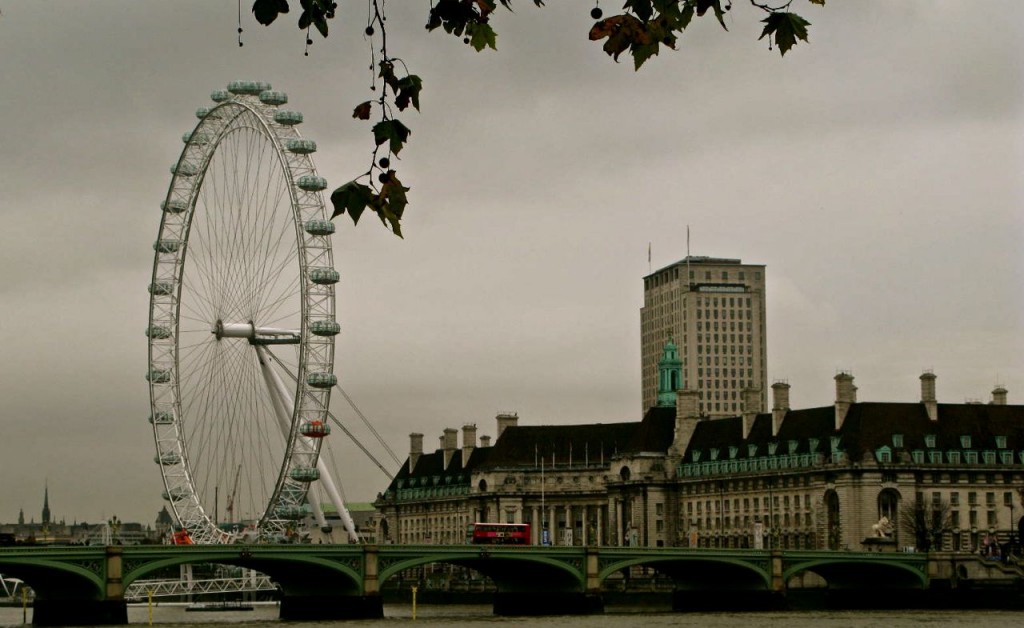 The fact, however, that only 20 arrests were made (in comparison to over 200 last March) is testament to the widely peaceful nature of the protest. The volatile atmosphere of the two previous anti-cuts marches seemed to have largely evaporated, and one has to reflect that this is, at the end of the day, a positive development. While the march certainly received less media coverage than it would have had violence broken out, it shows that peaceful protest is possible and can still have an impact.
The message being conveyed is clear: £9,000 tuition fees will only increase the exclusivity of higher education. The request to the government is simple: listen.