The lead-up to this year’s President’s Cup has been filled with drama, discussion, and a little more drama. Should Tiger Woods have been chosen for the team? Has he proven […]


The lead-up to this year’s President’s Cup has been filled with drama, discussion, and a little more drama. Should Tiger Woods have been chosen for the team? Has he proven himself to be playing better at this point than the multiple other candidates? I believe a large factor behind Couples’ pick lies below the surface and behind the headlines. 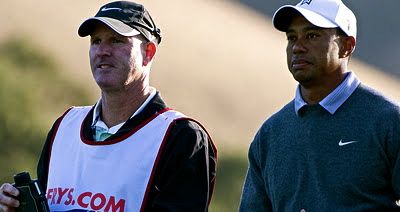 Each team has a non-playing captain. This year, the US is captained by Fred Couples and the Australian, Greg Norman, leads the International team. The drama this year began when Tiger Woods was picked fairly early in the process to play for the American team.

The teams are made up of 12 golfers – the top 10 in the point standings, and two captain’s choices. When it came time for Freddie Couples to make his captain’s choices for this year, the media had a field day predicting his choice. Would it be two-time winner this season and current PGA Championship winner Keegan Bradley? He had an excellent break out season and would have been a great choice. Would it be the young exuberant Rickie Fowler who brings a youthful flair to all events? Or would it be old Tiger Woods, who hasn’t won in two years and is sitting at #52 in the world?

Couples, who is one of my favourite golfers, picked Woods early in the selection process. Some say this decision was premature and not enough thought went into the process. The most outspoken of the critics is the International captain, Greg Norman. He has been quoted saying, ”Tiger, when he dominated, had a single-shot approach, it was only about the golf. Now there are so many distractions, and people are looking for things that are wrong with Tiger.” Norman went on to say that Tiger would never win another major – a bold statement by someone notorious for choking in the final stretch of majors.

To make his social standing in the golf world even worse, Tiger has stolen away Dustin Johnson’s caddie. This in itself is not unheard of, but Tiger didn’t contact Johnson first to ask permission or even broach the subject. At least he had the courtesy to do it after the FedEx Cup finished. Tiger fired his caddie, Steve Williams, earlier this year and has been on the hunt ever since. The next few events will show whether Woods will have positive chemistry with his new acquisition. 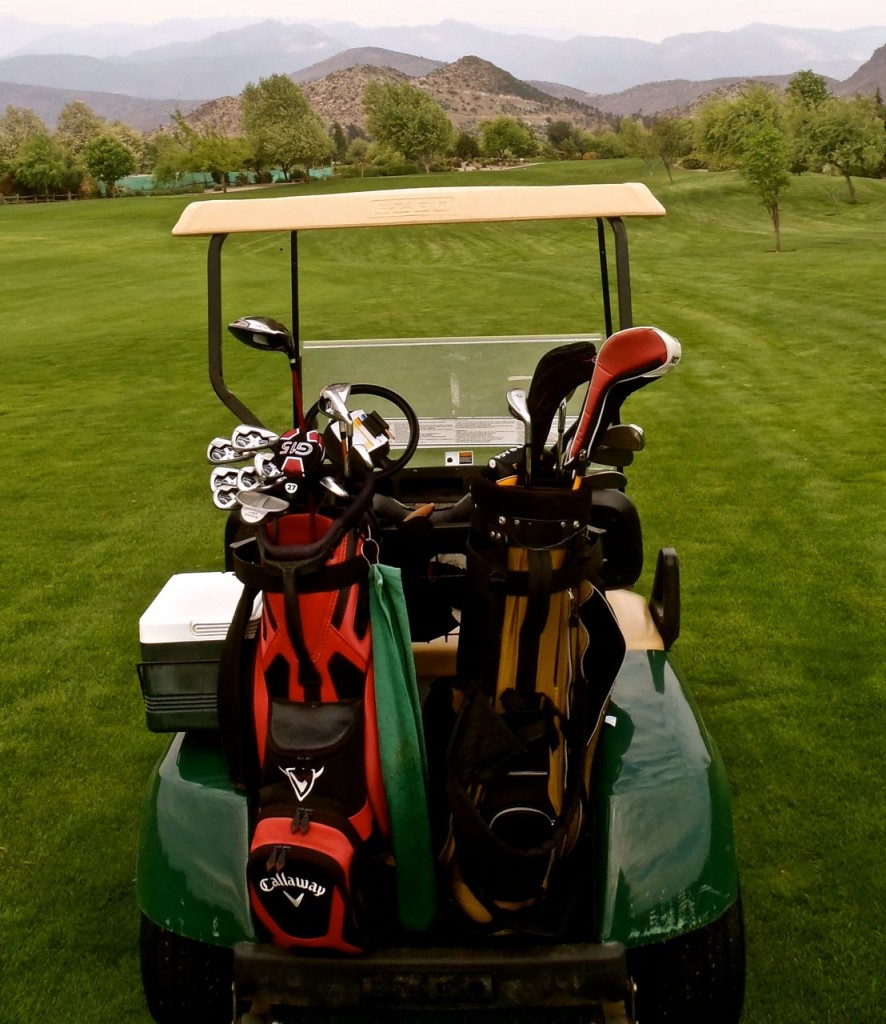 It’s possible to delve deeper into the issues behind Couples’ choice. Woods and Couples are personal friends and Fred has acted as a mentor to Tiger during the scandalous past two years. Another large factor adding to the decision is the unmentioned pressure put onto Couples by the PGA Tour along with sponsors of the President’s cup. It is a moneymaking, TV event. No matter the outcome, having Tiger in the field will boost ratings drastically.

How much pressure was Couples under to make the “right” choice? Simply put, people don’t turn on their TV to watch Keegan Bradley. Even if Woods plays badly, it’s a bigger news story than if he’s not there at all. The media pop a boner when Tiger is in an event. It means more money for all and the powers that be couldn’t care less about the outcome of the President’s Cup, as long as the paychecks keep rolling in.

The event begins the 17th of November. Time will tell whether Tiger Woods was the correct choice for Freddie Couples to make. Will Tiger be a letdown as he has been in nearly every event since mid-2009? Or will we see the Tiger of old come out and dominate his match play opponents? Does it really matter? Either way, his being in the field will bump the ratings, fill the headlines, and no matter the outcome, leave the sponsors happy.