“I love to DJ, have a look at my ipod!”   The stand catches up with Pat Nevin – a candidate in this week’s Rectorial elections. Pat is a Scottish […]

The stand catches up with Pat Nevin – a candidate in this week’s Rectorial elections.
Pat is a Scottish footballing legend – over two hundred appearances for Chelsea FC and a career at the top of Scottish International football – but he tells us he’s so much more than the beautiful game. 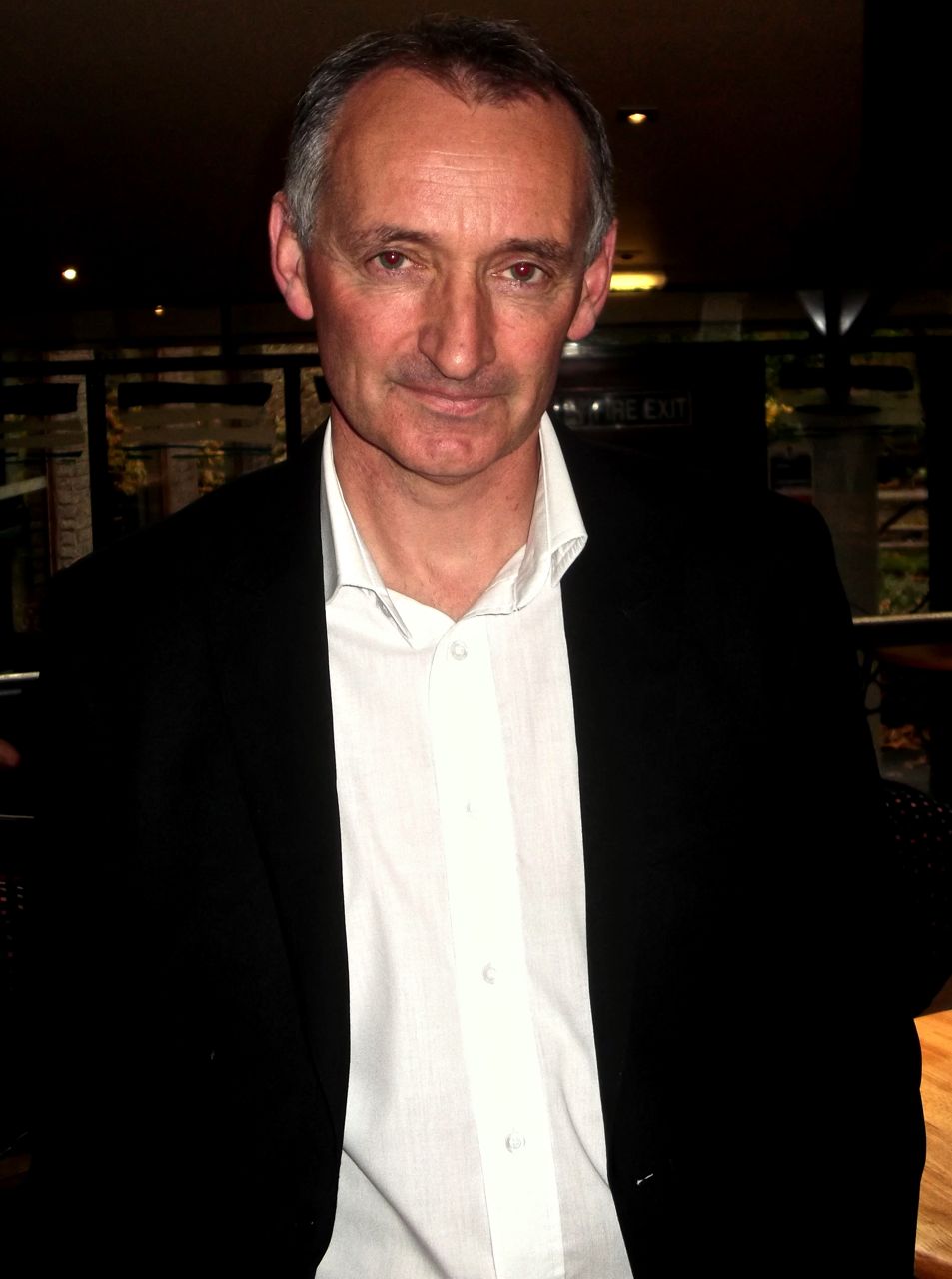 Pat is a star pundit on the Scottish sporting scene, and since retiring from the pitch he’s held the directorship of the nationwide charity ‘Football Aid’ and hosts a chat show on Radio Five Live.

“Friday night is when the campaign really kicked off. I was on air and I wasn’t sure whether to tell my co-hosts and listeners. But I decided I would explain what the role of Rector entails. We had a good laugh live on radio! We’ve captured people’s imagination and the momentum is with us, so much so that this Friday we’re going to broadcast the result live!”

Pat only decided to run for the position a couple of weeks ago. Nonetheless, his campaign is bursting with energy (N.B. – Pat gives out sporting advice between breaths: urging the stand writers to go for a run if ever faced with writers block! He pulled a face during the interview when two football boys, on his campaign team, tucked wholeheartedly into cheesy chips.) This sense of momentum and excitement may be the result of his rolling agenda: talking to students about their priorities rather than thrusting his ideas upon the student body. With this in mind, Pat is keen to stress that he only wants votes from those who have seriously considered his campaign.

“I’m not the celebrity vote; that’s not me. It’s a much more serious campaign, in the fact that I’ve got a background in various areas and with all the work I’ve done within football … When I joined Chelsea, I went onto the pitch and started hearing the fans singing racist chants so I helped start the anti-racism in football campaign. I was the first one to stand up and not accept it. I remember being talked down by the manager, the Chairman, everyone, saying, ‘In football you shouldn’t do that. You just shut up and get on with your game’, but I didn’t want to accept that and I think that applies to here too.”

It’s evident that Pat’s strong record of standing up for key beliefs is something that he would bring to the position of Rector if he were elected. His background in charity work, too, can be seen in his personable nature and dedication. He is currently chair of the Scottish Autistic Society fundraising Committee, as well as holding the directorship of Football Aid. The stand wanted to know, though, what concerns the students had raised to Pat themselves.

“With the fees, it’s a strange anomaly here. I am for free tuition for all students, but that’s a wider issue, you have to take it to a wider argument and fight against the initial idea. On a smaller scale, anything that can move on to aid the opportunities should be looked into, such as bursaries, whatever is the fastest way of doing it. I know where I want to be long term.”

Pat champions the development of the University’s Sports Centre and shared his secret with the stand: a healthy body keeps a healthy mind. But his campaign is by no means limited to improving the running of the Sports facilities. In fact, during his football days, Pat was known for being an atypical football player, with his keen interest in culture and his arts degree from Glasgow Caledonian University.

“Yes, invest in a new pitch a new building, that’s great! But whatever you do you have to increase participation to help absolutely every individual, not just sports people. For me, music was always first, football was always second.”

As our conversation with Pat was coming to an end, the stand also got an exclusive look at the contents of Pat’s iPhone. As he whipped it out, we noticed that he certainly did have an interest in different kinds of music, documentaries and literature.

“I’m not a complete and utter philistine. There are many areas I feel very comfortable with; some may say that my campaign may well be slightly pigeonholed to the sports sector, but actually that would be a lie.”

At the heart of his campaign for Rector, Pat stresses that he would be available, hands-on and an integral presence to the student community.

“I’d want to be a working Rector. I wouldn’t do it any other way.”

For more information on Pat’s campaign, you can visit his Facebook page.