The stand has discovered a 17th century manuscript in an cupboard in the King James Library. The document details the exploits of the Swedish Prince Erik ‘the Triumphant’, sent by […]


The stand has discovered a 17th century manuscript in an cupboard in the King James Library. The document details the exploits of the Swedish Prince Erik ‘the Triumphant’, sent by his father King Gustav Vasa to seek further knowledge beyond the borders of “the glorious Kingdom of Sweden”. What follows is the first instalment of our direct translation (read Google Translate) of the manuscript…

In the year 1553 Prince Erik the Triumphant set out from the Western shores of our glorious Kingdom, his royal priorities in order, his mind set on the distant Caledonian lands and its famous clergy-center St Andrews, infamous for its promiscuous women and spiritual drinking habits.

Prince Erik, as with every true Swede, did not travel without his entourage and exceptionally luxurious paraphernalia. Following the Prince’s personal vessel HMS Splendour were another seven galleys, most of them carrying the Prince’s fashionable wardrobe. This consisted mainly of furs of the great Silver Bears, today extinct due to the Swedes’ excessive demand for casually fashionable clothing. 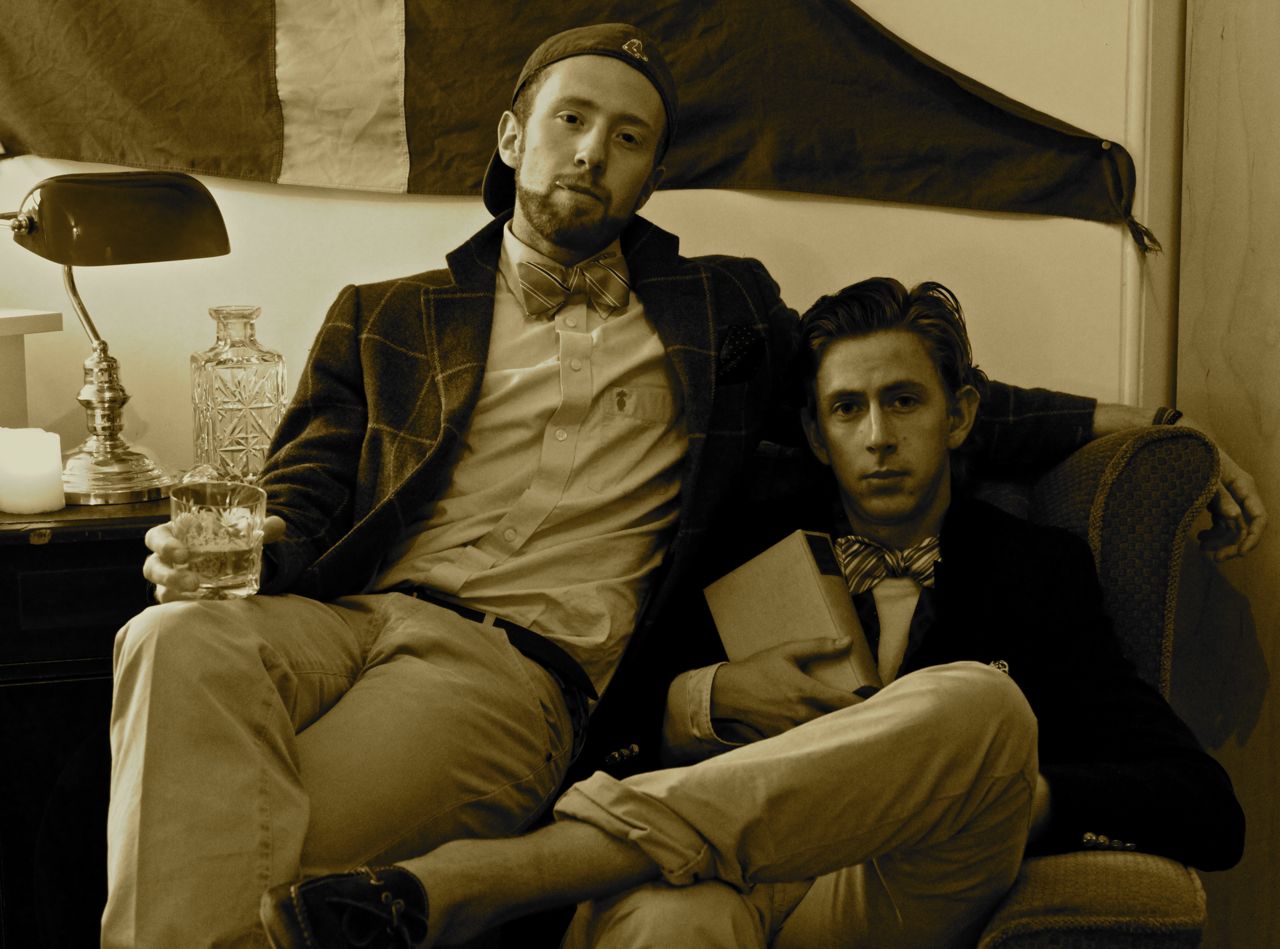 Also aboard, the Prince had ordered some Swedish women to be brought, just in case the promiscuous women of St Andrews turned out to be of any shortcomings. The Prince knew well that if it ever came to that, the women of his glorious Kingdom were blond and beautiful, so he, his Highness brought a dozen or so of the finest Swedish breed.

Setting course westwards this early morning of May, HMS Eternal Glory seemed to lie heavily in the dark, cold, shimmering water, more than the other vessels, surely due to its hefty and crucial load of women and wardrobe. Prince Erik ‘the Triumphant’ had earlier that year been granted the appellation ‘the Triumphant’ due to his reputed looks, remarkable charm, success with women and his grandeur at any given social occasion, characteristics believed to be of the greatest importance in the face of the savages, women and clergymen of St Andrews.

Even though he was so mightily certain of his prominent charisma and allure, it was with a burning sting of gloom in his heart that Prince Eric gazed back and saw the golden and most regal silhouette of that oh so glorious Kingdom slowly disappearing under the horizon.