Feist’s Metals: the album for Autumn

Feist’s new album, Metals, could not have come at a better time. Publicly released in the United Kingdom on October 3rd, the album contains all the feelings we relate to […]


Feist’s new album, Metals, could not have come at a better time. Publicly released in the United Kingdom on October 3rd, the album contains all the feelings we relate to Autumn: the excitement of a new school year, the ease of walking outside in only a jumper, and the foreboding of shorter and colder days to come. 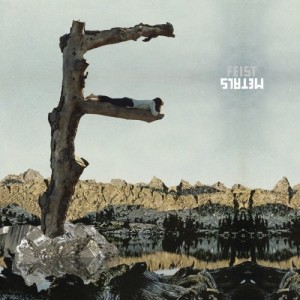 Similar to her previous albums, Let it Die and The Reminder, Leslie Feist has worked closely with Chilly Gonzales to produce her iconic sound. Elegantly sparse, yet sentimental and soulful, Feist has yet again managed to create an album which simultaneously soothes and unsettles the listener. The rhythmic ‘A Commotion’ drives us into a frenzy, while the folky ‘The Circle Married the Line’ calms and comforts. Like her previous albums, Feist asks the listener to embark on an adventure, and has successfully provided one which is definitely worthwhile.

However, be warned: there is no ‘1234’ or ‘I Feel it All’ on this album. Straying from songs which could crossover as mainstream hits, Feist has sacrificed an indie-pop sound for tunes built around landscapes. With songs like ‘Cicadas and Gulls’ and ‘Pine Moon’, Feist uses natural imagery to convey a feeling of the sublime – and as she wrote the album in a wooden house located between the Pacific ocean and a mountain range in California, it’s obvious she was inspired by the danger and beauty of the expanse.

Particular songs that impress are ‘Anti-Pioneer’ and ‘Comfort Me’. Both fall towards the latter half of the album and contain pensive, thought-provoking lyrics like ‘And even now is it false or true that I call me you?’. These songs remind us of older Feist songs like ‘Intuition’ and ‘Honey Honey’ from The Reminder. Yet they seem to hold more power than their predecessors; they contain more force, and Feist offers much more than beautiful melodies here. She asks questions about what we feel, and why we feel it. 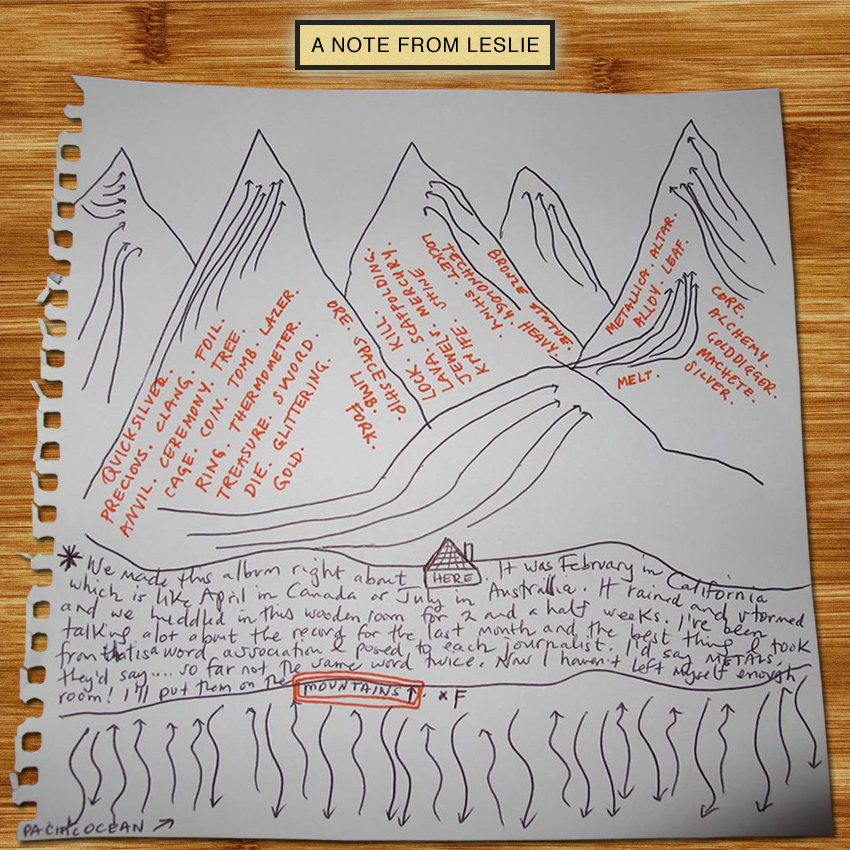 A final mention: in Feist’s album artwork, instead of describing the album in her own terms, Feist asked journalists to say what words they associated with the name of the album. The journalists responded with words like ‘alchemy’, ‘treasure’, ‘altar’, and ‘precious’. Metals is all of these things, and whether or not you are a Feist fan, this album has successfully captured the essence of the season after Summer and before Winter.  It is most definitely my album of choice for Autumn 2011. Check it out at http://www.listentofeist.com/metals/, and let us know what you think.