I am a terrible flatmate. Don’t let my rosy-hued cherub cheeks fool you. I have a high tolerance for laziness and a pathetically low standard for cleanliness. I never make […]


I am a terrible flatmate. Don’t let my rosy-hued cherub cheeks fool you. I have a high tolerance for laziness and a pathetically low standard for cleanliness. I never make my bed, rarely take out the garbage, and am guaranteed to steal tea bags from your cupboard if you have a flavour that appeals to me. I lose my key and take yours without asking. I might borrow your matric card to check out books and then forget to return them. I hoard all the coffee mugs and use the last few plies of toilet paper. 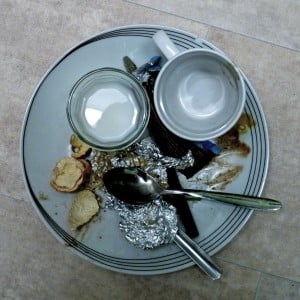 When did I turn into such a degenerate human being? I couldn’t tell you exactly, but I began to notice the signs in fifth grade at my first sleepover. It was this particular experience that taught me I was not someone high on the list to spend extensive periods of time with. After years of imaginary friends and nose-picking, my mother decided the time had come for me to retreat from my pillow fort and expose myself to the daily goings-on of other girls my age. “That beast of yours is no replacement for human interaction, Clare,” mom scolded in a sing-songy voice that did little to hide her anxiety that I was one nose pick away from never giving her any grandchildren.

The ‘beast’ she was referring to was my guinea pig, Woodchips. Woodchips had lived in my room for a little over a year at this point, and I considered him to be the closest thing I had to a best friend. He squealed when I rubbed his belly and always ate the carrots I told my mom I had eaten for lunch. When we first brought Woodchips home from the pet store, my mom suggested that I name him ‘Cocoa,’ handing me a pink lacey ribbon to tie around his neck. ‘I hate pink,’ I said, hurling the ribbon to the floor with disgust, ‘besides, Woodchips is a boy and Cocoa is a girl’s name.’ ‘So is Clare,’ Mom groaned as she pried my index finger away from the inside of my nostril, ‘though you’d never know it by the looks of you.’ I shrugged and released a thundering burp that had been building since lunch. She sighed and said a Hail Mary.

The day of my first sleepover was fast approaching and Mom was getting nervous. She had spent hours on the phone with other mothers of girls in my class begging them to take me into their homes for the night. ‘That only happened once, Mrs. McNiece,’ mom exhaled desperately into the receiver, ‘she thought those ants were part of her trail mix.’ ‘Oh that little potty training problem? Ancient history, I assure you,’ mom pleaded to Mrs. Downs, who had caught me squatting over our street’s fire hydrant after I had seen the movie My Dog Skip. 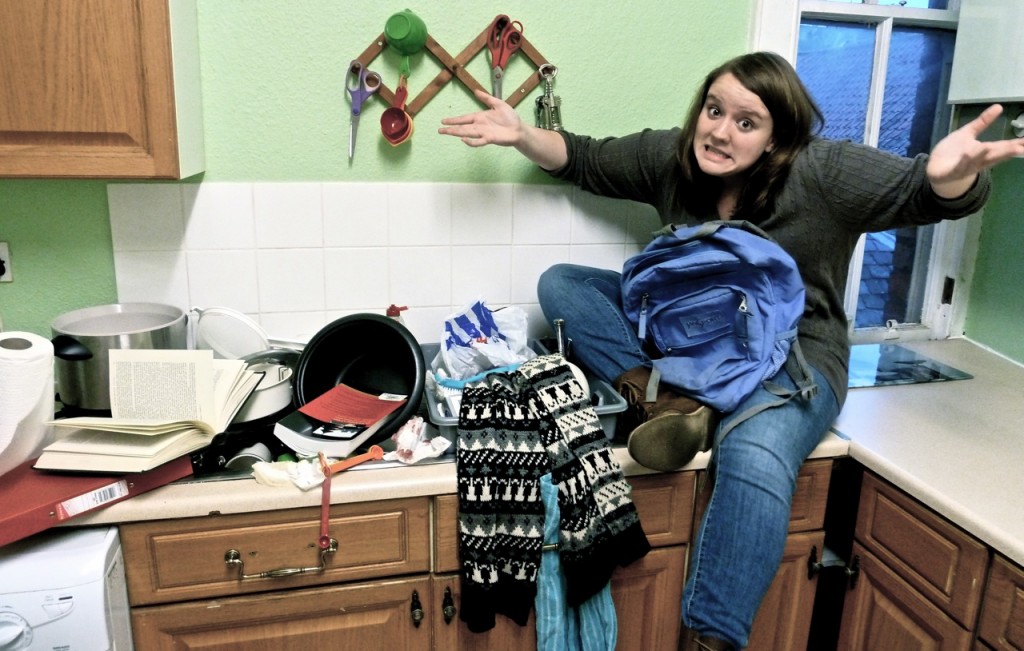 Finally, Mrs. Bakerman took the bait on the condition that I was not allowed to show the other girls how to kill off their virtual families in the Sims computer game. (An issue that had arisen at a play-date six months earlier when a girl burst into tears after I drowned one of her Sims in its backyard swimming pool). After two days of hair de-mangling, teeth brushing, and rigorous bathing, Mom considered me suitable for public viewing.  Beaming with the prospect of reforming her socially stunted daughter, she handed me off to the Bakermans like a prized pig at the county fair.

Deep down, I knew my makeover wouldn’t fool anyone. None of the other girls wanted to play wizards with me or have burping contests. When Mrs. Bakerman set us up for Arts & Crafts, the other girls made friendship bracelets while I plastered my mouth with half a roll of scotch tape and pretended to be the boogeyman from The Nightmare Before Christmas. Mrs. Bakerman said dinner would be pizza, so that made me happy, but when we sat at the table the slices were cut into fourths and each had these gooey, green blobs on them. ‘What’s the green stuff?’ I asked suspiciously, poking at the mystery topping. ‘Artichokes,’ Mrs. Bakerman exclaimed, ‘Good for healthy, growing girls!’

That’s when things got ugly. I didn’t know what artichokes were, but I certainly wasn’t going to ingest something that looked like an alien fetus. Throughout dinner, while the other girls chanted the cheers from Bring it On, I surreptitiously slipped the artichokes under the table and into the front pocket of my sweatshirt, where Woodchips had been napping most of the afternoon. Mom told me I was forbidden to bring Woodchips to the sleepover, but there was no way I could leave him alone for a whole night. It didn’t take long for the other girls to catch me. ‘What are you doing?’ they all chimed in cagey unison. ‘Feeding Woodchips,’ I said matter-of-factly. ‘What’s a Woodchips?’ the girl sitting across from me asked. Proudly, I unsheathed Woodchips and placed him in the spotlight on the table. ‘He’s my guin…’

‘RAT!’ they shouted, hurdling away from the table in terror. ‘There’s a RAT on the table!’ Mrs. Bakerman rushed in at the sound of the commotion and she too, recoiled in disgust at the sight of Woodchips. ‘Is that a rodent?!’ she spat. Needless to say, my mom was called within five minutes and I was picked up from the Bakermans’ house before the sun went down.

The moral of the story: I don’t cohabitate well with others. I was never invited back to another sleepover until the latter part of my high school years, but by then it was too late. I never lived with any brothers or sisters, so nobody ever held me to a higher standard of living. Mom tried her hardest to integrate me into society, but gave up in eighth grade when I started going to school with my acne cream on and hair slicked back with extra strength gel. I never learned the common conventions of dwelling with others under the same roof. Thus, living with me in St Andrews, as you can imagine, is no picnic. How is it that my five flatmates deal with me, you ask?  You’ll have to read on to find out. The cliffs notes version of the story starts with me lying about how much I enjoy the sparkle of a freshly Windexed counter top. Basically, it gets ugly. What can I say? My expertise is guinea pigs, not humans. In the meantime, if you know a fellow nose picker with a spare room, have them give me a call.