Every type of Soton Tab reader 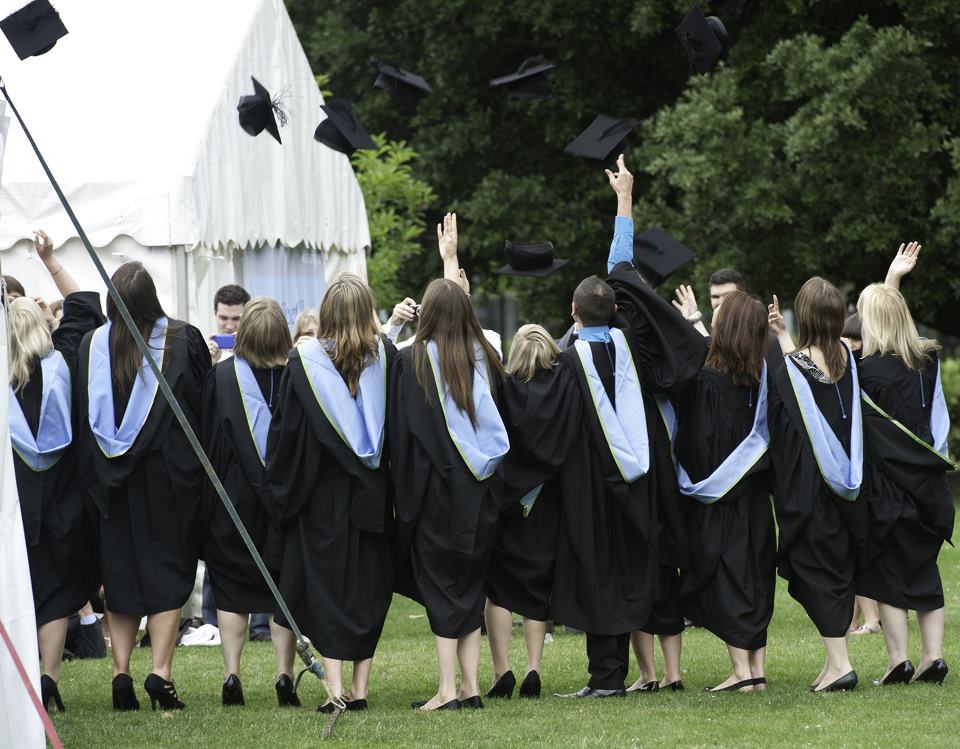 You finished your degree several years ago now. You still like the Soton Tab on Facebook for nostalgia purposes. You’re paying through the nose for your flatshare in zone 6 of London, and live vicariously through the students who can still drink on Monday nights.

You finished your degree several years ago now. You still like the Soton Tab on Facebook because it made you laugh when you were a student. Now you are angry that it “isn’t as good as it used to be” and comment on articles and posts so everyone knows the Soton Tab isn’t funny anymore. You still click on all the links though.

You finished your degree several years ago now. You still like the Soton Tab on Facebook so you can monitor and check we aren’t offending anyone. That editorial team really annoyed you with that one article in 2013. You want everyone to hate the publication too because even though literally none of the same people are involved everyone is to blame for that one thing that annoyed you that one time. 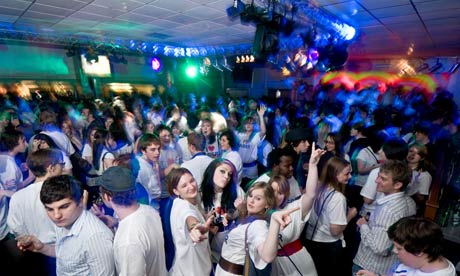 You had no idea there was any controversy involved in the Soton Tab. You like us on Facebook because we wooed you with freebies and a special edition paper. You don’t understand why everyone got so stressed about the new union logo. You think it’s nice.

You literally don’t care what we publish. You read articles which catch your eye and tag your friends in funny stories. This is 90% of our readers.

You don’t care about student journalism. You’ve never read a Soton Tab article. You aren’t reading this one.

It was better when you were in charge, you grumble as you scroll through our page. Not enough controversy. No big news stories. “Why don’t they tweet as much as we did?” You ask as you retweet yourself, quietly keeping your access to the account and hoping no one notices.

The person who comments on literally everything

How do you have this much time? You don’t even always have a strong opinion. Sometimes you just like to see your name pop up on our pieces. Is it just that you want to write for us and you’re not sure how to go about asking? Here. Sign up.

The “you have to take it down”-er

You disagree with an opinion piece. You find something the police said in a statement offensive. You say the story we’ve published is based on lies when it came from a press release. You fire off an angry email demanding we remove a story. We don’t, you hate us.

The person who hates our articles

Loool I mean the @SotonTab was always shit but now they're collecting bum pics. Top journalism I'm sure ur mums proud of your A* work

Still read it though didn’t you?

Thanks for reading and sharing Mummy