Sheffield SU is mired in crisis after activists gave its president an ultimatum over claims an officer urged students to spy for the Chinese government.

A group of pro-Hong Kong students have told Jake Verity they will publicly call for Sissi Li, the international students officer, to resign he does not act swiftly.

It follows allegations that Li, who is from China, encouraged the reporting of HK and Taiwanese students to Xi Jinping’s Communist regime over their pro-democracy stance.

In a tense meeting on Friday afternoon, the group presented a list of demands to Verity calling for him to publicly condemn her comments and for her to apologise, by 5pm Tuesday.

They insist the orders are “non-negotiable” and that “failure to meet all demands by the set deadlines will result in public calls for the ISO to resign”.

The Tab Sheffield understands discussions over large-scale protests are underway. 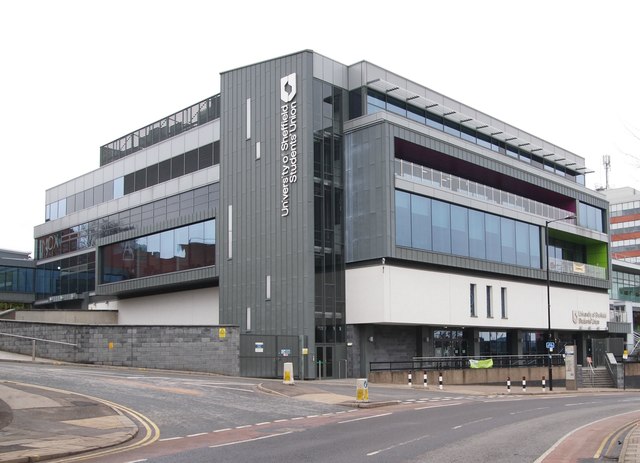 Earlier this week leaked WeChat messages showed Li asking students to “actively report” the “situation to officials” where some at Sheffield University identify as Hong Kong or Taiwanese – rather than simply Chinese – in lectures and university documentation.

In the posts from August 2019, Li called for the separation to be “corrected”, sparking fears she was using her office to further Beijing’s attempts to dictate over the two states.

Vincent Mak, president of Sheffield Hong Kong and Public Affairs society, told The Tab Sheffield the messages were “terrifying” and said the city’s HK community now fears for its safety.

Dominic Fairbrass, the medical student and SU councillor behind the ultimatum, said Li’s comments have “inflamed tensions on campus“, after clashes between pro-democracy activists and Chinese students last term.

He told The Tab Sheffield: “Jake has an opportunity to determine his legacy here, we hope that he will act responsibly and condemn the statements by Sissi Li and not turn his back on communities which have already faced great threats to their safety whilst members of his students’ union.”

Verity said in earlier this week that Li had not breached code of conduct rules and praised her “exceptional” neutrality since a formal complaint was made over the messages.