The international officer at Sheffield University’s students’ union urged students to spy for the Chinese state, it has been claimed.

Sissi Li is accused of encouraging mainland students to report Hong Kongers and Taiwanese on campus to Xi Jinping’s Communist regime for challenging the country’s sovereignty.

Hong Kong students have branded it “terrifying” and feel Sheffield SU has betrayed them.

“Now the discrimination and double standards against minority groups like Hong Kong and Taiwan students by our SU officer, and the hate and hidden agendas embedded within our SU that have left us all feeling vulnerable, have been exposed.”

Li, who is from China, strongly denies urging students to inform on others but apologised for any upset. 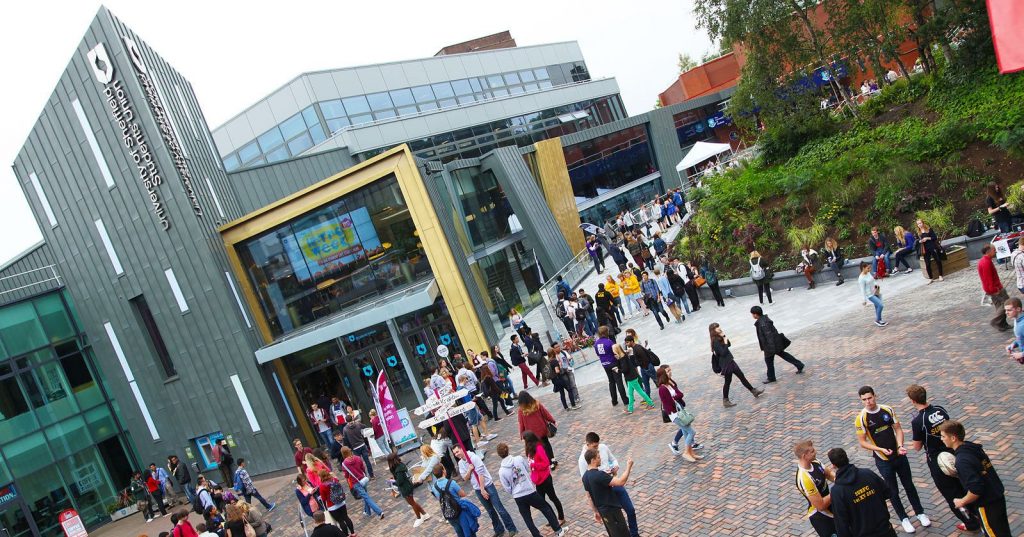 In WeChat screenshots seen by Forge Press, Li allegedly asks students to “actively report” the “situation to officials” whereby some in Sheffield’s English language teaching classes (ELTC) identify as Taiwanese or Hong Kongers instead of Chinese, calling for it to be “corrected”.

She also allegedly criticises the university for splitting China, Hong Kong and Taiwan into different nationalities in official documents, the newspaper reports.

In the posts, which surfaced on group chats in August 2019 and saw a complaint to the SU, Li uses the noun “官方”, which can translate to “government official”, alongside the Chinese flag. She also hits out at “fake reports by the foreign media” of China’s influence in the city state.

It has sparked fears she was using her office to further Beijing’s attempts to erode the “one country, two systems” principle at the heart of ongoing uprisings in Hong Kong. 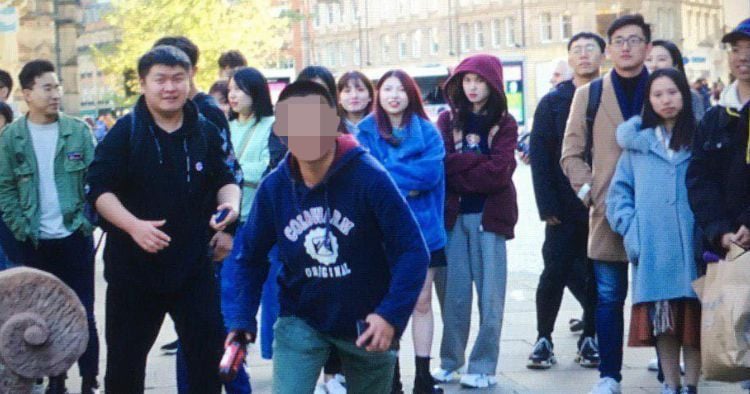 British security services fear that universities’ reliance on attracting Chinese students, who pay up to £50,000 a year in fees, is leaving campuses vulnerable to hostility by the nation.

Mak, a third-year politics student from Hong Kong, added: “I am terrified to know that my friends and I might be reported to the Chinese officials because of this. Some of us were very active in promoting Hong Kong democracy here in Sheffield.

“The most terrifying part is that we do not know who was reported, when they were reported, and what the reported people might face before and after they go back to their home country.”

Escalating tensions between HK and Chinese students on campuses across the country saw a mainland student hurl a glass bottle at pro-democracy protesters in Sheffield last term.

As The Tab Sheffield revealed, he was issued a police caution and suspended from University of Sheffield International College.

In a statement, Li told The Tab Sheffield: “It can be difficult navigating so many different political opinions, and I’m sorry if anyone who has seen these messages was concerned. I want to let all international students at the University of Sheffield know that I am committed to representing you all – no matter where you are from or what you believe.”

SU president Jake Verity said there was no misconduct in office and praised Li’s “exceptional” neutrality since the complaint.