A Sheffield student has been arrested and suspended from his course after Hong Kong and Chinese groups clashed, The Sheffield Tab can exclusively reveal.

The 19-year-old could face criminal charges after violence erupted on Wednesday when a Hong Kong student rally in support of pro-democracy protests was hijacked by Chinese students.

Glass bottles were hurled as police rushed to Fargate, outside the Town Hall in the city centre, to calm escalating tensions.

Many of the 200 people involved were from the 7,000-strong Chinese and Hong Kong student community at the city's two universities, prompting calls for them to take action.

The Sheffield Tab can reveal that a student, understood to have been in the Chinese party, has been suspended by University of Sheffield International College. The student was also arrested for a public order offence on Wednesday and is due to be issued a police caution. 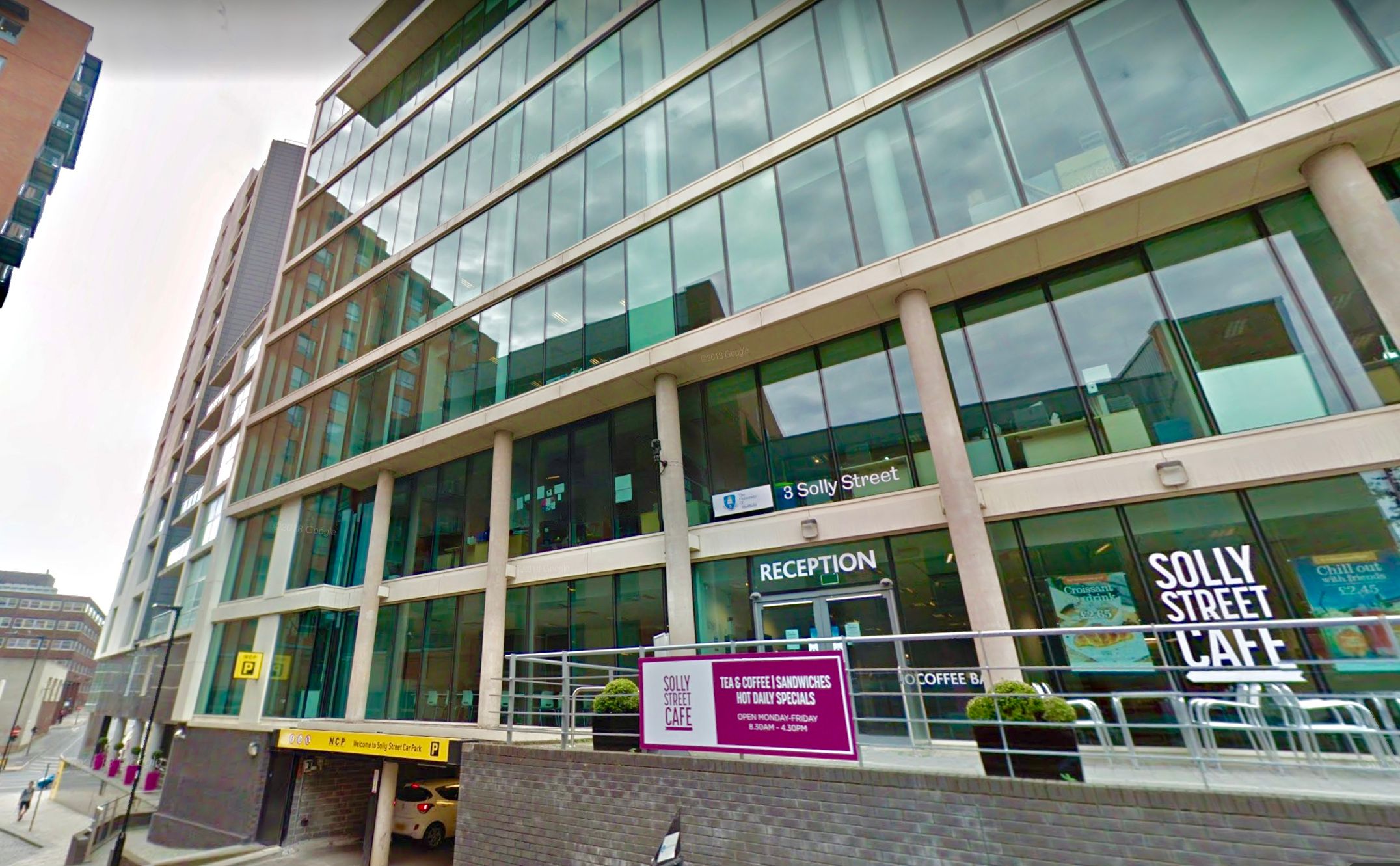 The University of Sheffield International College has suspended a student

According to its website, the international college "works closely" with the Uni of Sheffield to provide foundation degrees, despite it being run by private company Study Group. It sports the UoS official logo and is located on the university's campus.

In an email seen by The Sheffield Tab, a senior member of Sheffield Uni staff writes: "We have spoken to our partner Study Group, which runs the University of Sheffield International College, and they have advised us that this matter is the subject of a police investigation.

"Study Group has also confirmed to us that it has started its own disciplinary proceedings and a student has been suspended.

Around 30 Hong Kong students were handing out leaflets in Sheffield city centre on Wednesday backing uprisings by HK citizens against the mainland Chinese government, which they say is eroding their independence.

We saw such ugly scenes in Sheffield City Centre, as a large group of Chinese mainland students intimidate a small gathering of pro-democracy Hong Kong protestors. Whilst in China protest is banned, in the UK it is our democratic right & must be defended! pic.twitter.com/k8NMRGJhfz

But trouble occurred when 150 Chinese protesters – many students – arrived to hold a counter-demonstration, carrying China flags and singing their national anthem. A similar protest was held on Saturday but passed peacefully.

"What we saw last week really wasn’t acceptable and the atmosphere was awful," said Sheffield Labour councillor Ben Muskell, who witnessed the clashes.

The University of Sheffield declined to comment on the suspension, but said they encourage students to come forward with concerns and asked students to "peacefully respect each others' views".

The Sheffield Tab has contacted Study Group for comment.