The Leadmill have not let us down with all things spooky this Halloween, as for the first time ever they are taking their cinematic screenings beyond Leadmill and into a Sheffield cemetery.

On the 31st October, Leadmill Cinematic will take over Sheffield General Cemetary at Samuel Worth Chapel, just below Hallam's campus in Broomhall, for a double bill of films guaranteed to leave you on the edge of your seat.

First up for some Halloween spookiness is 'The Omen' which has been described as one of the darkest and most deeply disturbing films of all time. It tells the tale of the Anti Christ walking the earth in the form of a small boy.

The doors for the showing of this horror soaked, supernatural cult classic open at 7pm – but all tickets have sold out. 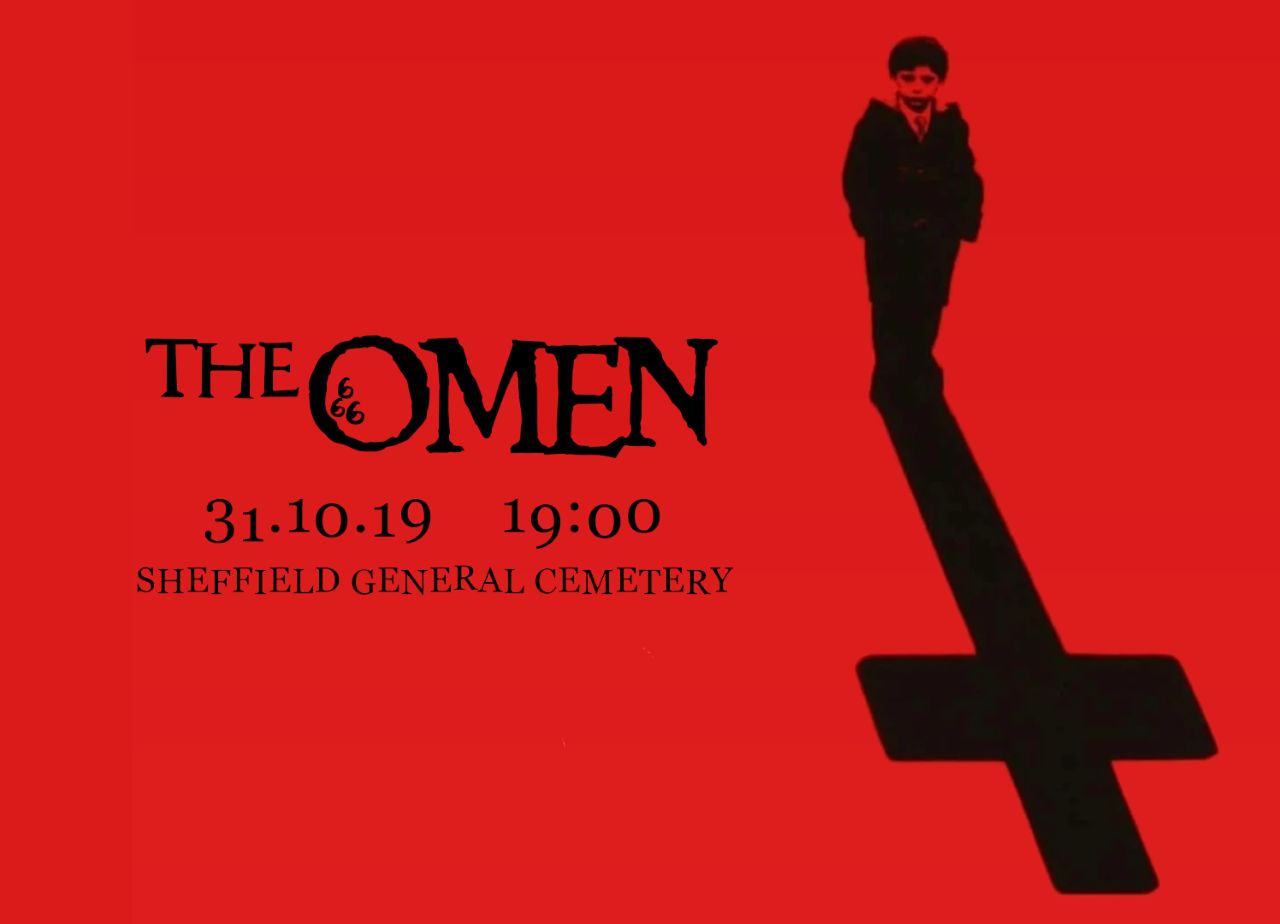 However, tickets are still available for the second showing of the spooky evening, which will see The Leadmill treat us to an extra dose of scary with their midnight showing of 'Get Out'.

The thrilling modern classic follows Chris and Rose on their weekend away with the in-laws and as if that alone isn't scary enough, Chris starts to uncover a series of disturbing secrets kept by Rose's parents. It has been described as a nerve-wracking psychological horror which guarantees to mess with your mind.

Doors for this showing open at 11pm and both of the Halloween screenings will feature a full bar offering themed drinks, popcorn and pick 'n' mix.

Tickets for 'Get Out' are £11 each and are available here.

As for the rest of the Leadmill Cinematic autumn programme, there are going to be two showings of American cult classics at The Leadmill itself. With 'Pulp Fiction' screening on the 15th October and 'Grease' showing on the 27th November.

Just as with the Halloween screenings, themed drinks, popcorn and pick 'n' mix will feature as well as ticket options that have upgrades to Table and VIP tickets.

The Leadmill selected these two films for their classic status and incredible soundtrack and I don't know about you but I've got chills that are multiplying just thinking about it! (sorry, I had to).

Tickets for 'Pulp Fiction' and 'Grease' are £6 each and are available here.