Holy Goof, Wookie and Swindle will also be there

Mike Skinner and Chris Lorenzo will top the bill at The Tuesday Club Summer Carnival.

The Carnival will take place on Tuesday 6 June, running from 4pm in Bar One right up until 4am in Foundry.

The legendary Skinner, best known for his work in The Streets, last headlined TTC in December 2015, while Chris Lorenzo has fast cemented himself as one of the most in demand names in the UK dance scene. 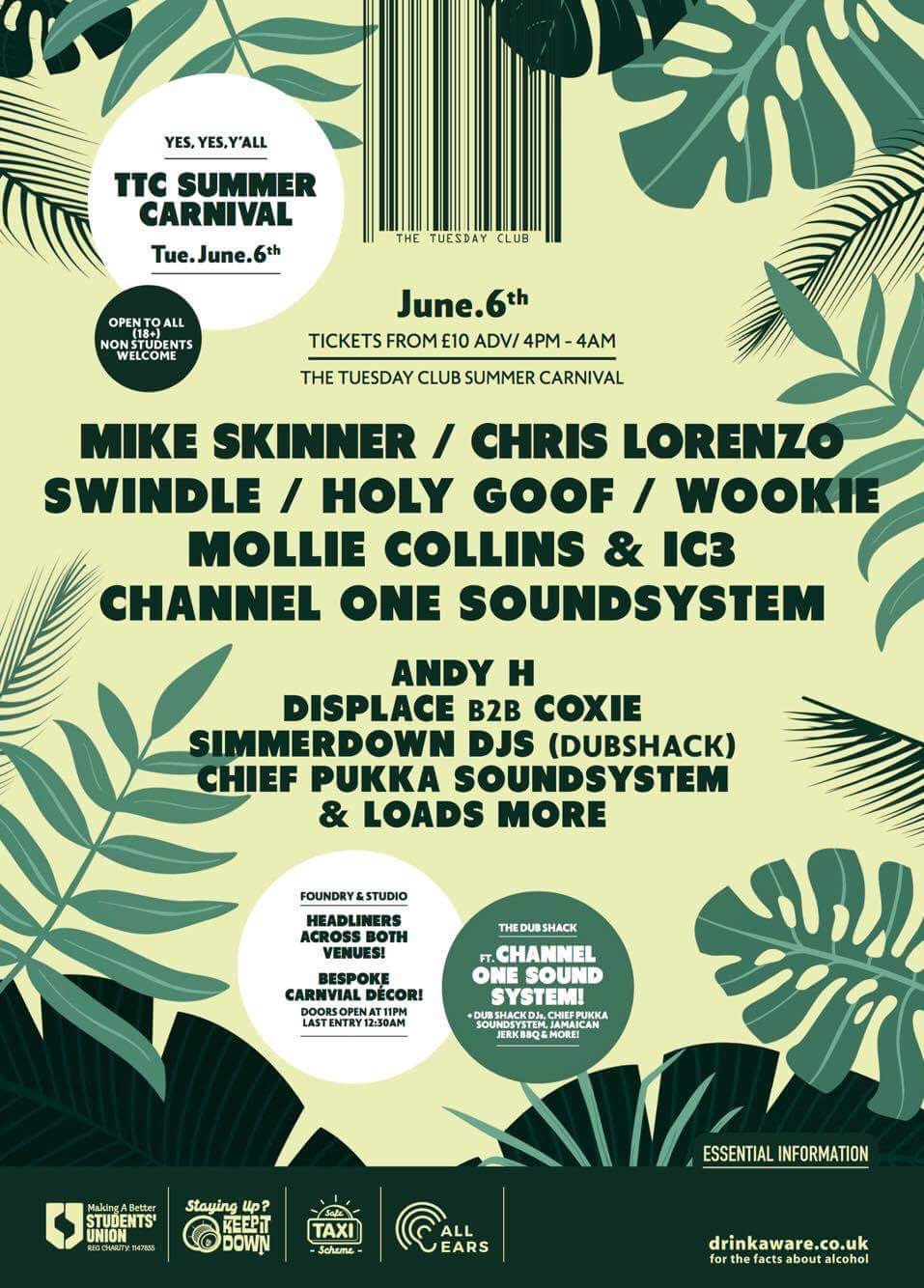 Joining them are Holy Goof, Wookie, Swindle and Mollie Collins & IC3, on a diverse line up featuring bassline, drum and bass, garage and grime.

Resident DJ Andy H will be on warm up duties as always, while Channel One Sound System return to Sheffield for a daytime mix in the Bar One gardens.

Also announced today were Displace and Coxie, as well as sets from Simmerdown DJs and Chief Pukka Sound System. 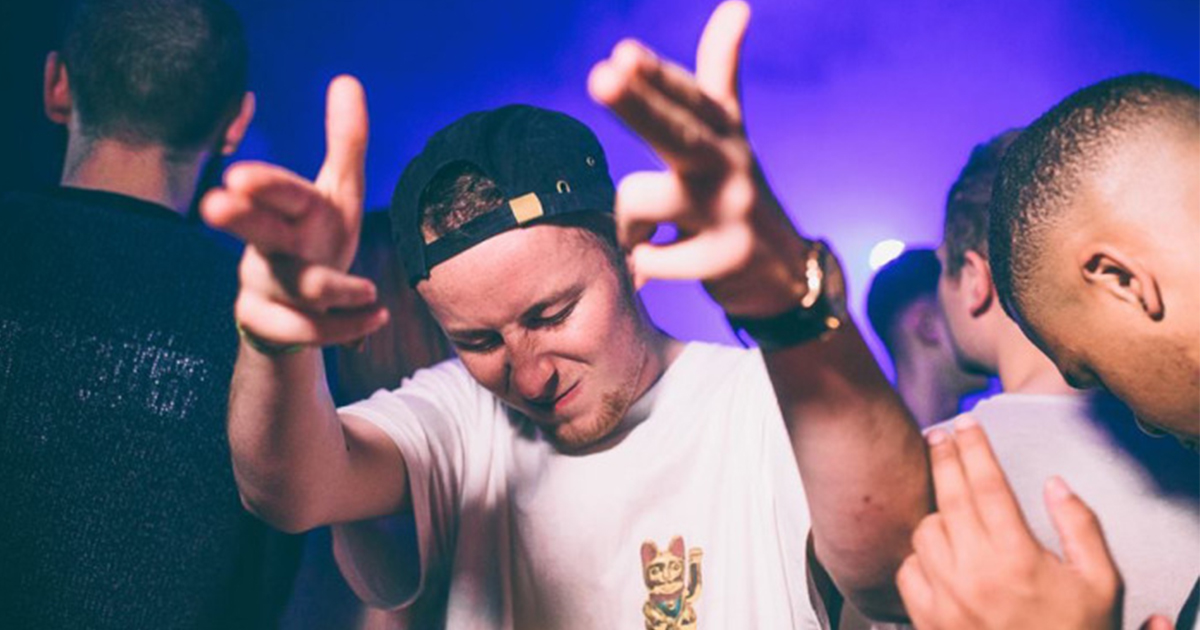 Early bird and first release tickets sold out rapidly before a single act was announced. More names are still to be revealed.

Last year’s summer party was a huge night. Preditah, Cause & Affect and Elf Kid delivered huge sets which more than compensated for a certain MC not turning up.

Don’t miss out on Sheffield’s biggest dance line up in some time – tickets are on sale here.