In news which is likely to make everyone’s mouths water, the first-ever pies to feature the iconic Henderson’s Relish are now available to buy.

Launched by three Yorkshire food companies, the Steak and Henderson’s pie can be bought in independent retailers and delicatessens in the North of England, as well as in Parfetts Cash and Carry and Co-Op.

It is expected to go into supermarkets in the next month. 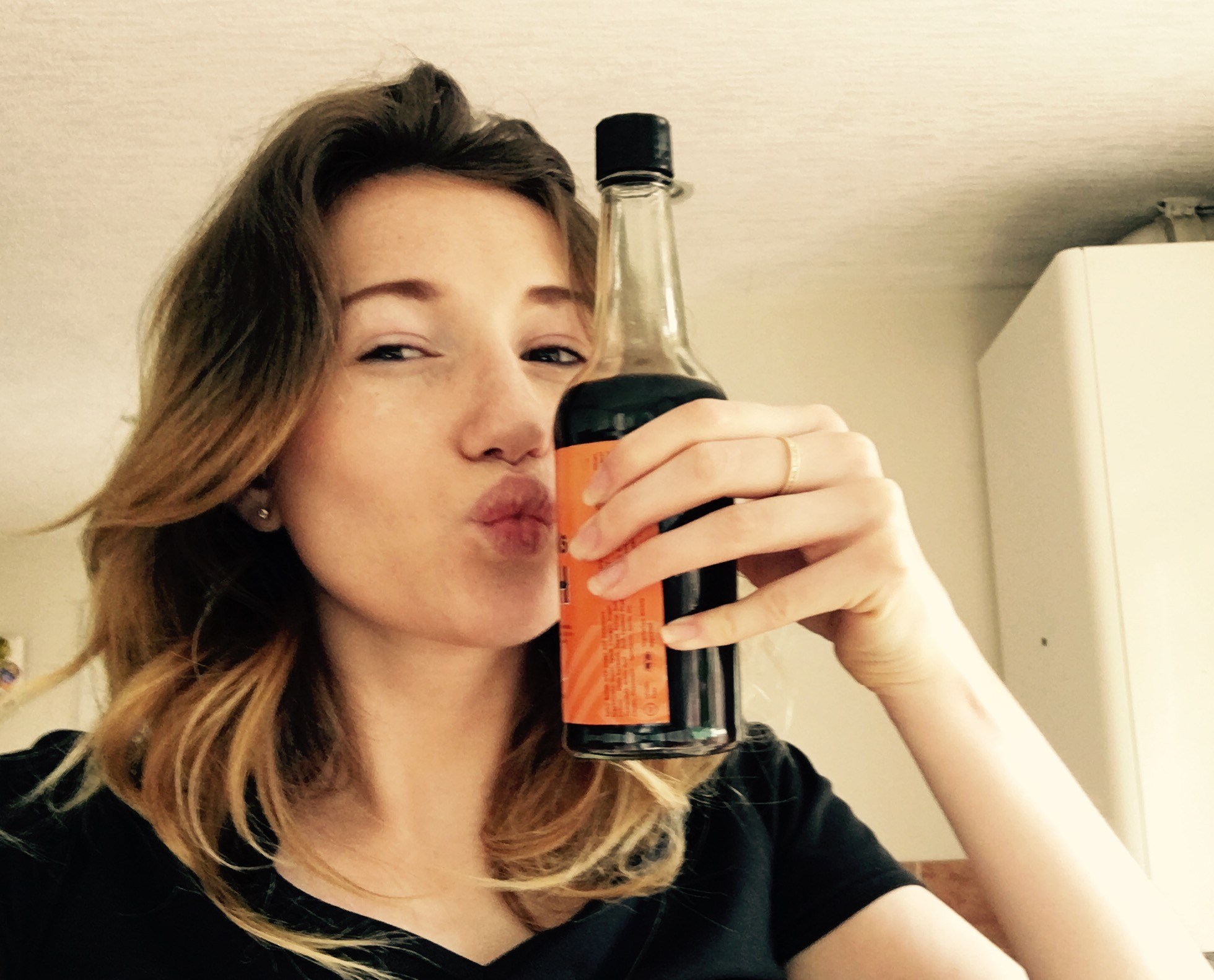 Hendo’s, Jones Pies of Huddersfield, and caterer The Proper Pasty Group of Sheffield have all teamed up to create the pie with a unique blend of tamarinds, cayenne peppers, vinegar, garlic, and cloves.

The first batch of the legendary relish was made in 1885 and has remained Yorkshire’s favourite treat ever since.

An old bottle of the special stuff was even found near the Battle of the Somme last march.

Matt Davies, the general manager of Henderson’s, said: “These are exciting times for Henderson’s as we invest in new machinery to boost our expansion drive across Yorkshire and beyond.

“The new pie will raise the profile of our Relish across the north, which complements our expansion drive perfectly.”

Tony Risso-Gill, owner and managing director of Jones Pies, added: “We are proud of our Yorkshire roots and are keen to use Yorkshire products, such as Henderson’s Relish from Sheffield, Bradshaw’s flour from Driffield or beer from Ossett Brewery.

“This ticks all the boxes and we are confident that our pie will be a tremendous success.”

While we will always have the pastry wonder that is the Notty House pie, we can only anticipate that this new match made in heaven is going to revolutionise the hangover cure for all.