Two men, aged 19 and 21, were arrested by police on suspicion of possession with intent to supply cannabis and cocaine after officers stopped a vehicle in the Lenton area last Wednesday.

The pair were arrested on Bute Avenue after patrolling officers noticed suspicious activity by the men in their vehicle. Later that afternoon, two more in possession of cannabis were arrested in Radford. This follows another arrest, on the 15th for a suspected burglary.

Additionally, five men have been arrested in the Lenton and Radford area for crimes as part of an ongoing police operation. The first man, aged 29, was arrested on suspicion of burglary on Tuesday 15th in the Lenton area. 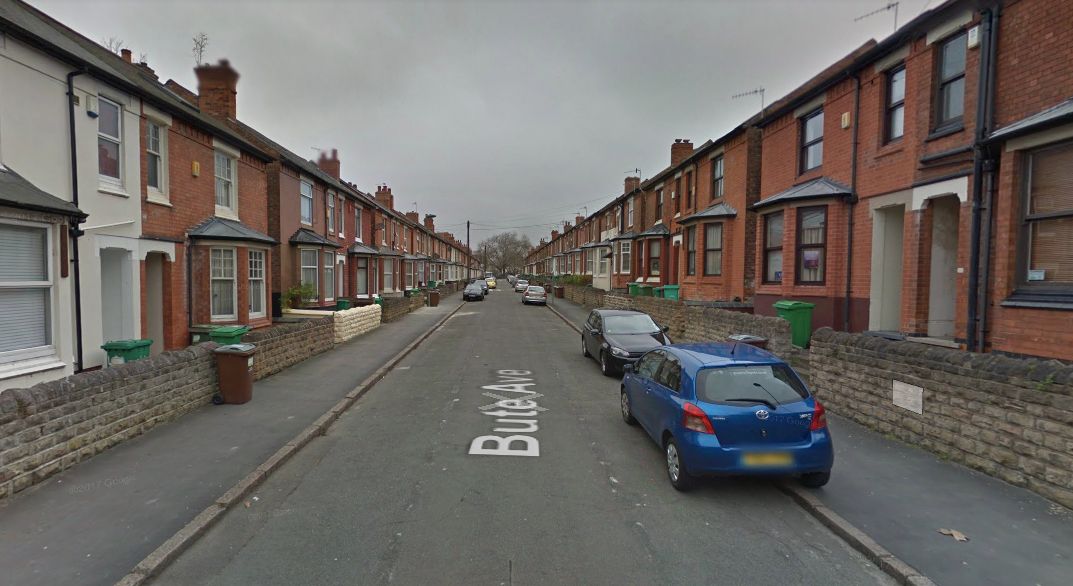 Police Operation Universal, aimed at targeting crime in the Lenton and Radford area, has led to arrests for the possession of cannabis and what is believed to be cocaine.

Plain clothes and beat officers have been visiting addresses and patrolling to combat antisocial and criminal behaviour in Lenton and give students and local residents crime prevention advice. The four men arrested last Wednesday have been released pending investigation.

Sergeant Richard Guy, of Neighbourhood Policing Team said: "We're very pleased that we've managed to get these results as part of the operation".

"We are absolutely dedicated to making sure the city remains a safe place for students and other residents, and these arrests are testament to the proactive work of the teams in tackling burglary and antisocial behaviour in the area."

Inspector Riz Khan, the Neighbourhood Policing Inspector for the area, said: “Operation Universal is key to delivering our policing pledge to keep people safe and reduce crime in the area.

“We plan each year and work closely with both universities to understand concerns and provide crime prevention advice, followed by reassurance patrols both in high visibility and plain clothes at key times to maximise our presence.

“We have found working to reduce crime and the fear of crime has certainly helped to build trust and confidence in the community."