A beginner’s guide to getting an STI test

Lie back and think of England

You’ve made it to the final term with only a few mental breakdowns, the end of exams is in sight and you’re looking forward to a summer of laziness and sunbathing.

But there’s something you’ve forgotten to do. Something niggling in the back of your mind. Oh yes, you should probably nip down to the GUM clinic, if you haven’t already been. It might not be a bad idea to see if your blundering sexual encounters have led to something unwelcome with a name that you probably can’t pronounce. 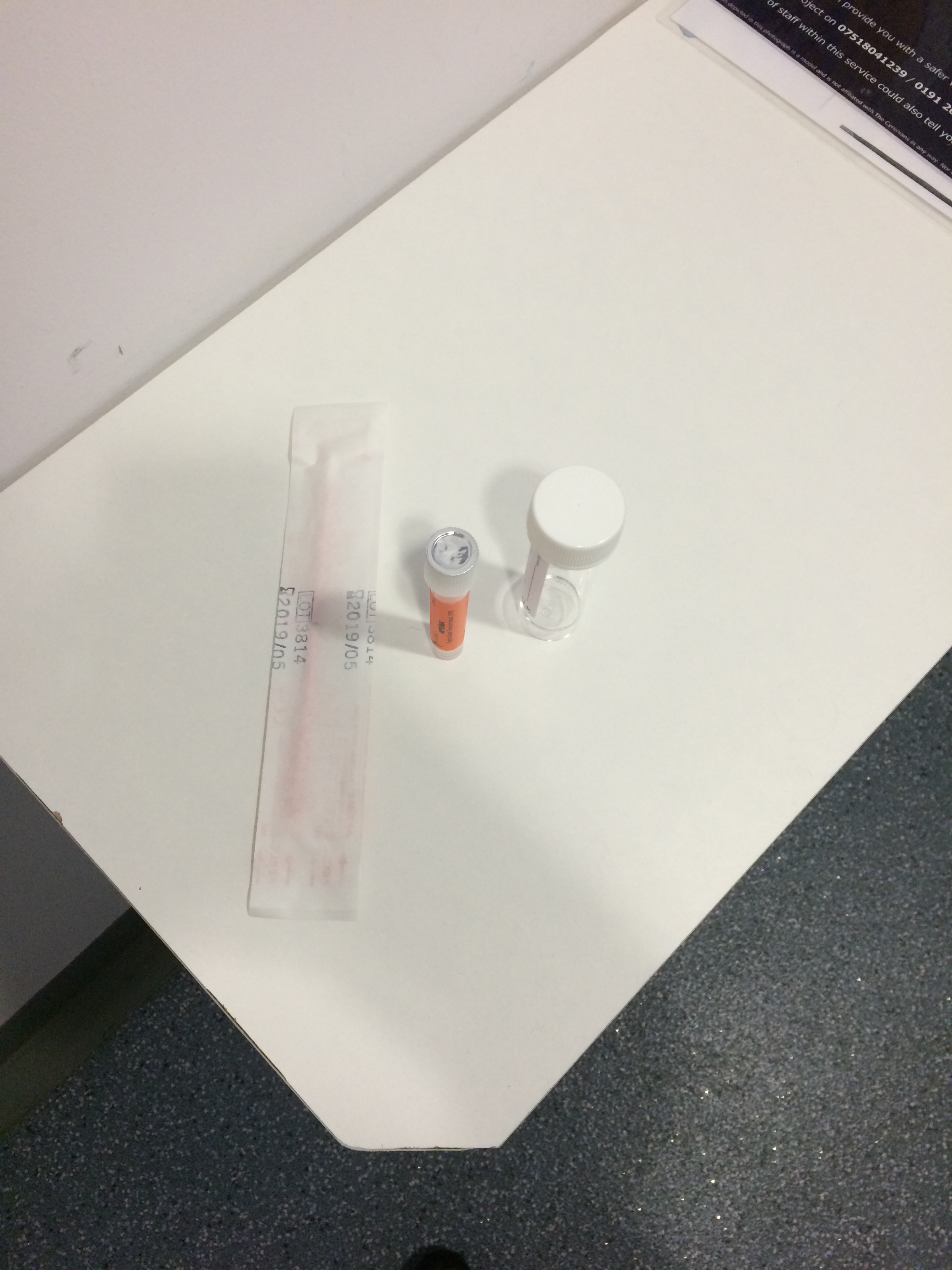 The impending fear is kicking in as you realise it’s been a while since you faced the white-gloved man with a disapproving look in his eyes, not unlike the look your father will give you when he finds out you got a 2:2 this year. 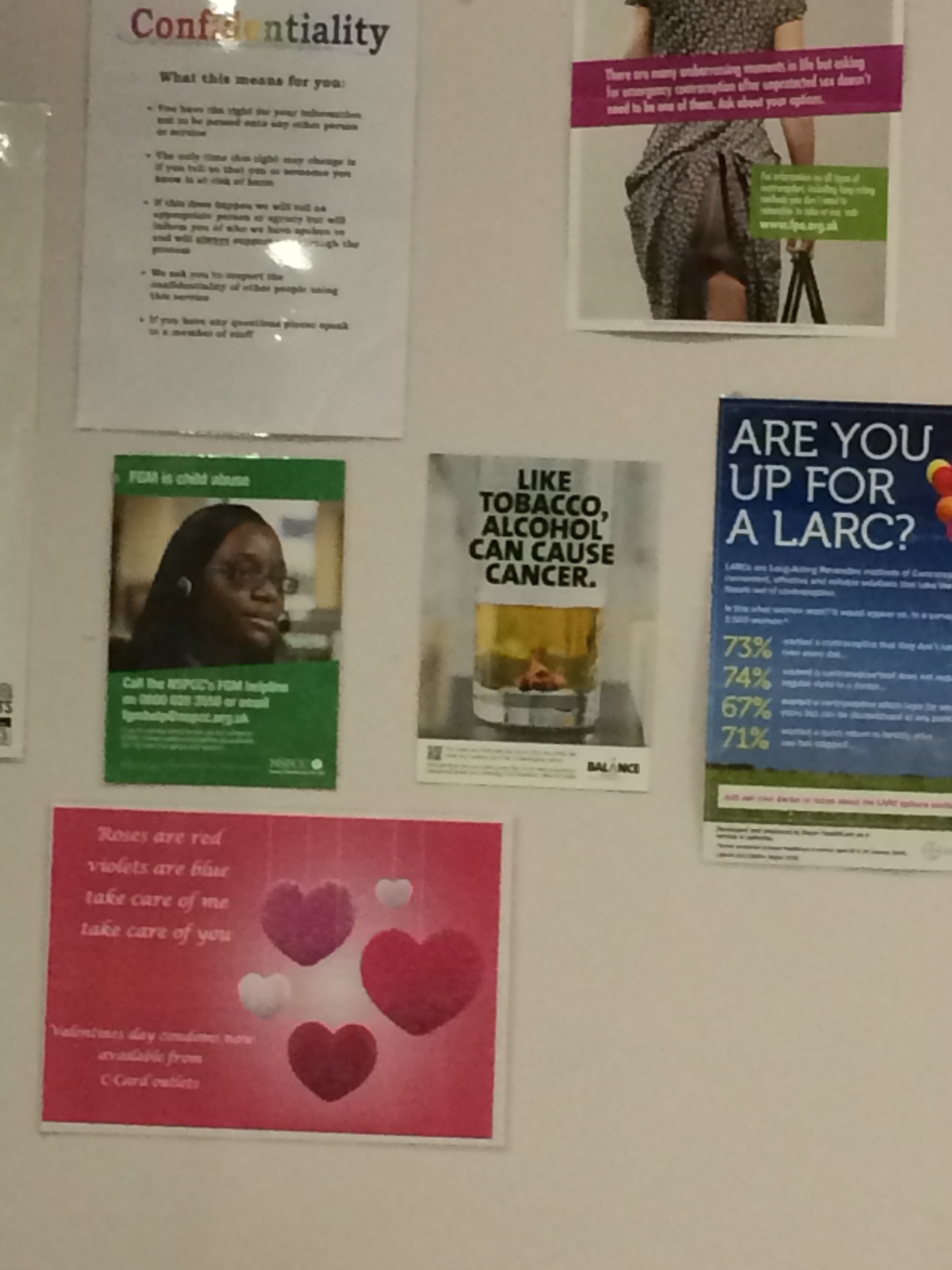 The literature at the clinic is truly entertaining

Pick a day where you think it’ll be quiet and it takes less time to be seen. The quieter it is the less likely you are to see somebody you know, be they friend or foe.

Get there the moment the doors are about to open. You’ll look keen, but you’re going to be seen pretty quickly. Don’t go as far as shoving people out the way to get to the front of the queue, emotions are already running high for those waiting in line. 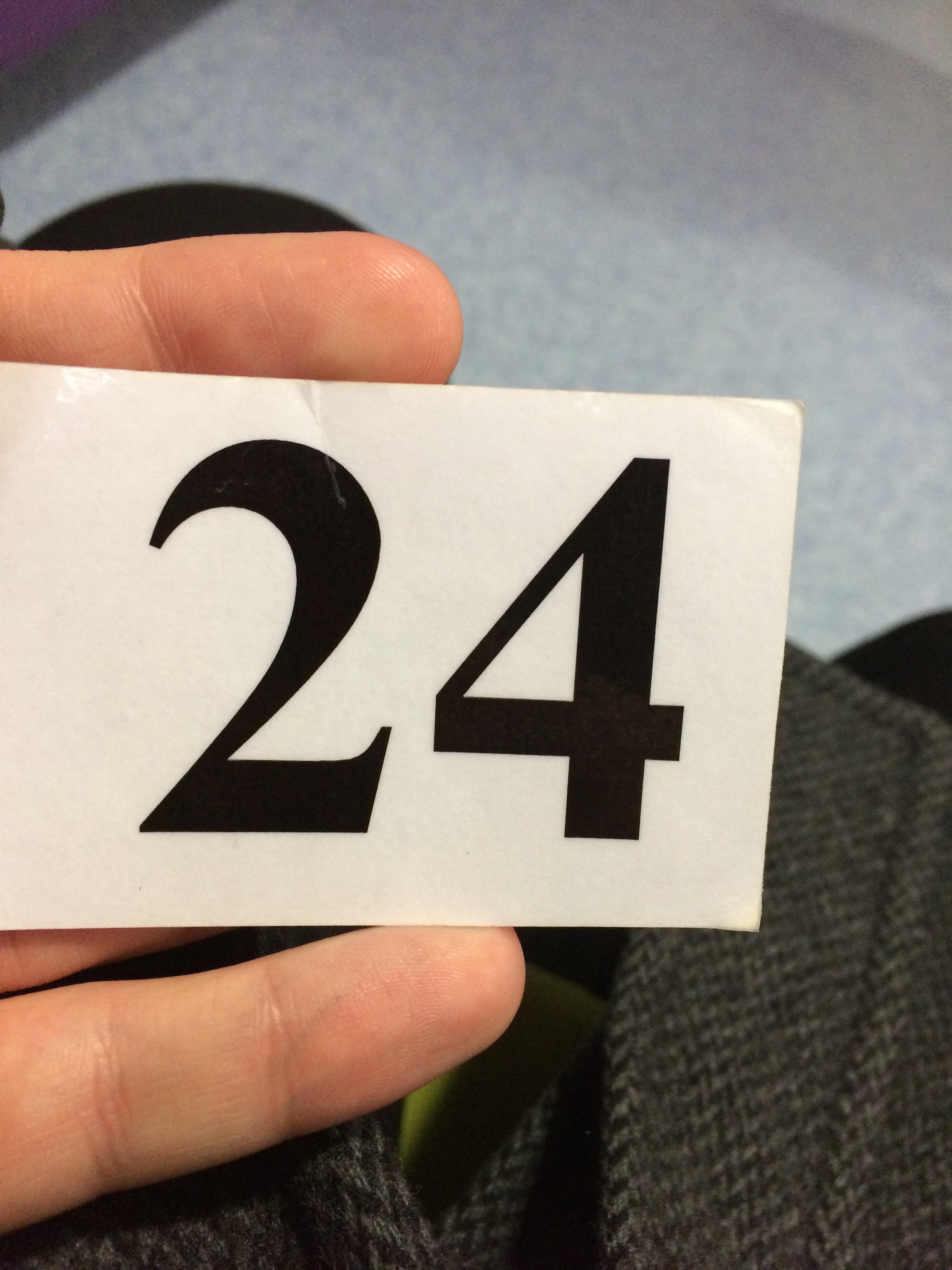 The early bird will only be catching worms

There’s a temptation to dress in your finest trackies and hoody for this most uncomfortable of doctors visits. Maybe Ugg Boots or your Nike trainers will make your outfit on point.

Don’t even go there. When you visit the clinic you want to look as respectable as possible. You do not want to turn up looking like you’ve just dropped your kid off at nursery and collected your dole on the way.

Opt for something which screams professional and respectable member of the community. This time, I chose a suit to give off an aura of “on my way to a meeting”. You’ll be glad you did, though prepare for the stares of those waiting to be seen. 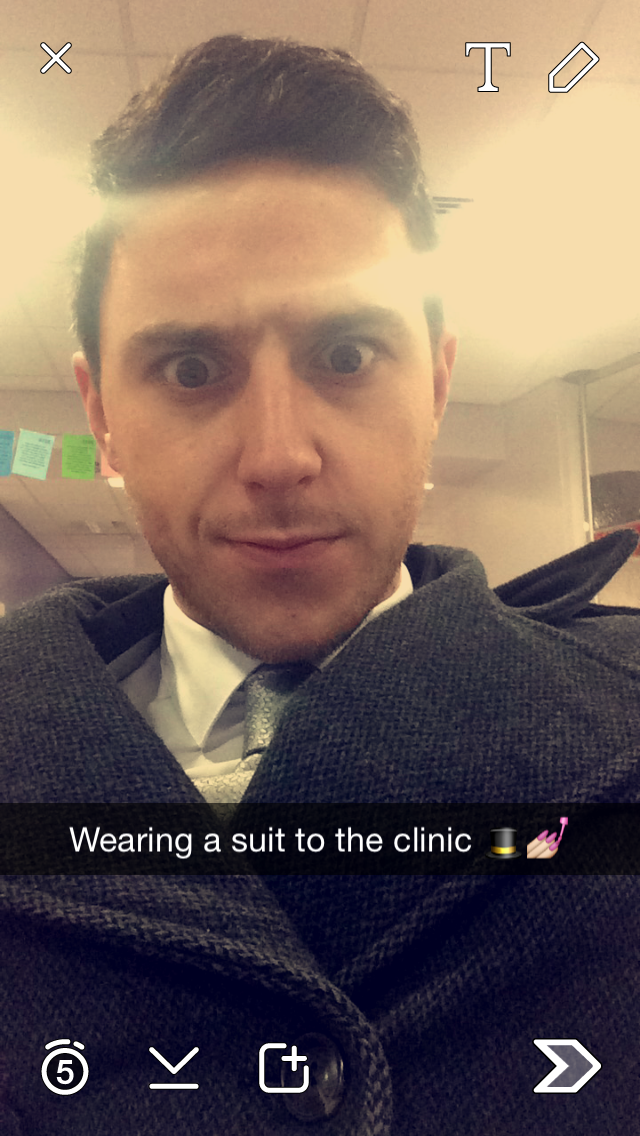 There are surprising rules of conduct when it comes to getting a check-up. The first is, avoid eye contact with everyone. There’s always a chance you’re going to bump into someone you don’t want to see. The logic is flawless, if you can’t see them, they can’t see you.

Don’t draw attention to yourself. Your embarrassing ringtone or the annoying sound of Facebook messenger pinging away is only going to get on the nerves of everybody around you. 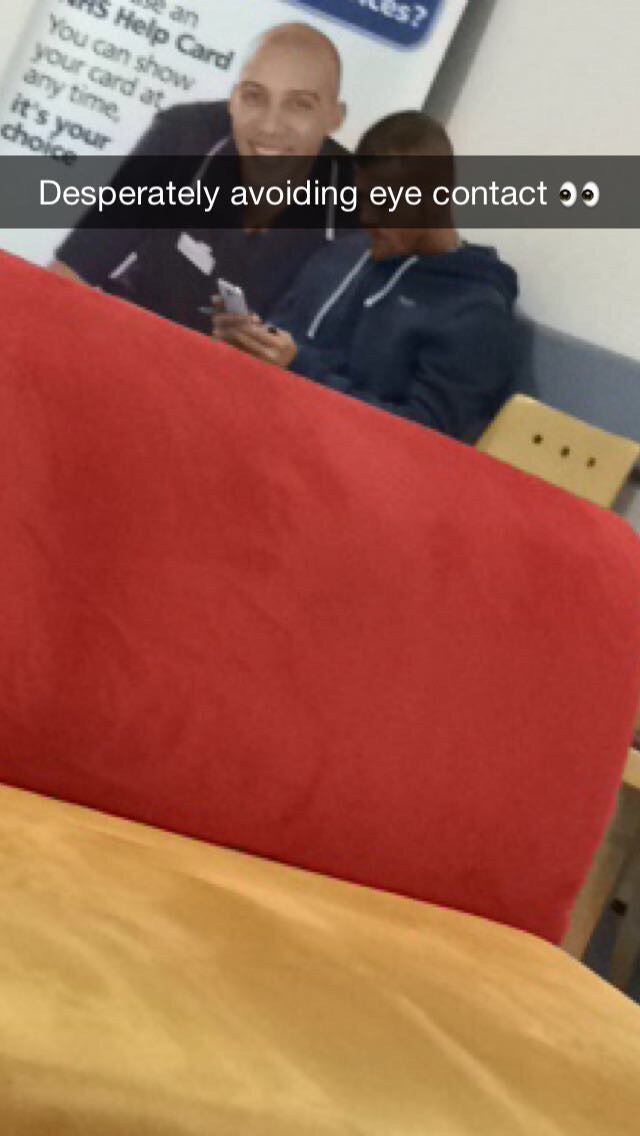 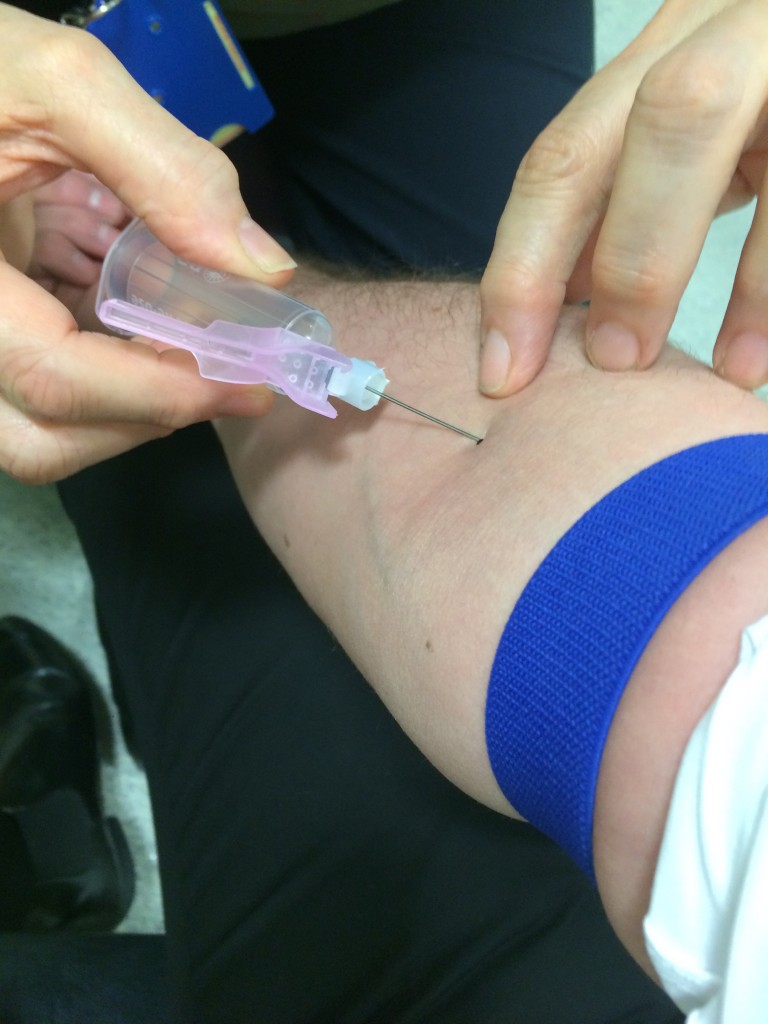 Better out than in

They’ve heard it all before, you’ve got nothing new to shock them with, but they’ll be judging you all the same. Be open with what you’ve been up to, and hope you don’t get a medic who’s going to give you some sass and a load of side-eye.

It’s better to get the right tests you need because you’ve been open and honest then not getting the full treatment. If you ask nicely they’ll give you some contraception too.

Now go home and think about what you’ve done, and if you’re really lucky, it won’t be long till you get a clean bill of health. 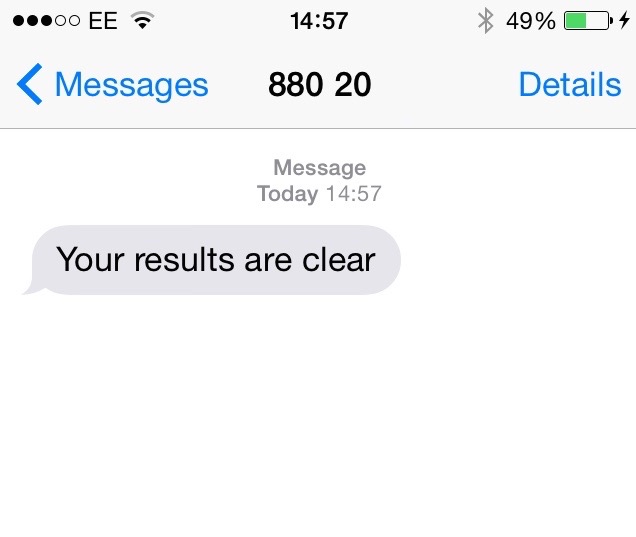