RIP Fallowfield, before it was ruined by the council and GMP

The sad decline of the house party

When I think of Fallowfield, it’s house parties I think of first. Whether it was a Friday night post WHP or a rainy Tuesday in April, houses opened their doors to hundreds of students and locals until the next morning. Some of the best nights I’ve ever had were Fallowfield house parties.

They weren’t your standard house parties either, people went all out. There would be themes and decorations, some even had their own Snapchat filters. DJs were hired to play in Edgerton Road basements lit with fairy lights and wall art, their music blasting out of impressive speakers hired from venues. The houses are practically made for them – multiple stories, high ceilings, spacious gardens, wooden floorboards and huge empty basements. Different rooms had different music and different themes, and it wasn’t uncommon to hire bouncers to make sure nothing got out of hand. Manchester nights out and big brands like Spotify forked out thousands to sponsor parties in the area, a bad party was unheard of. Fallowfield house parties were so legendary they even made the news.

People weren’t rowdy or aggressive, just really happy to be there. There wasn’t even any pressure to have a good time, as nobody was more than a fifteen minute walk from their own house. For us, it was perfect. 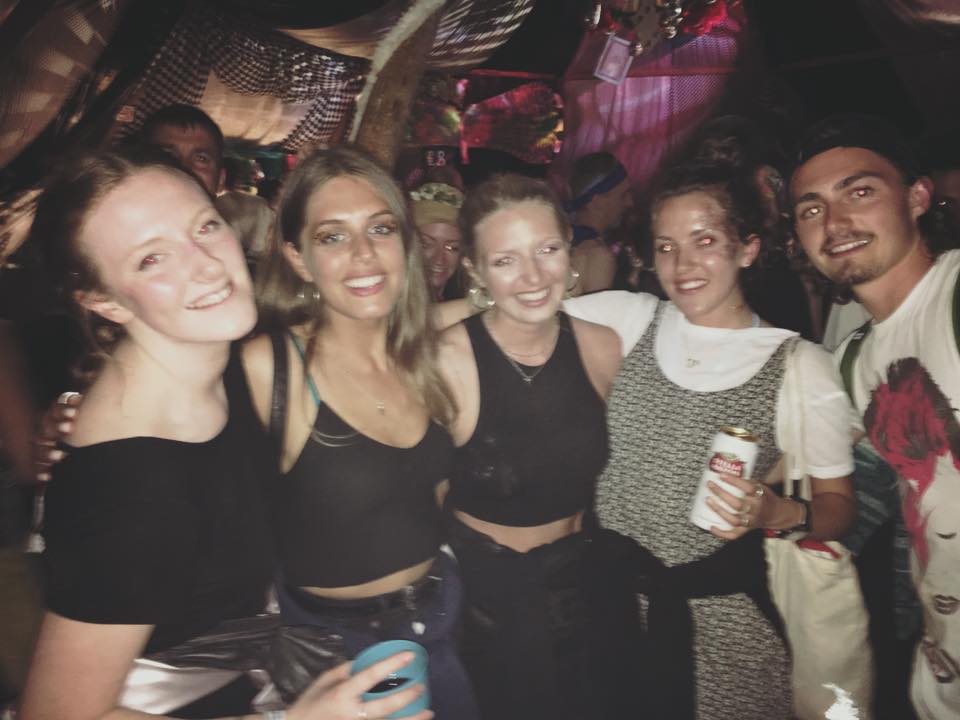 But then everything started to change. The locals weren’t happy, they complained about the noise and feared for their safety. It became such huge issue that our house parties were being discussed in parliament. So the police stepped up, the council did too and even the uni got involved to make it harder and harder for us to have parties. Formal warnings were sent through letterboxes and new campus discipline introduced means you can even be kicked out of uni for having one. Last week it was taken to a new level when the council and uni hired professional security from G4S purely to keep an eye on popular house party roads. Even Vice has declared our house parties dead in their “Love Letter to Fallowfield, a Lost Student Paradise.” 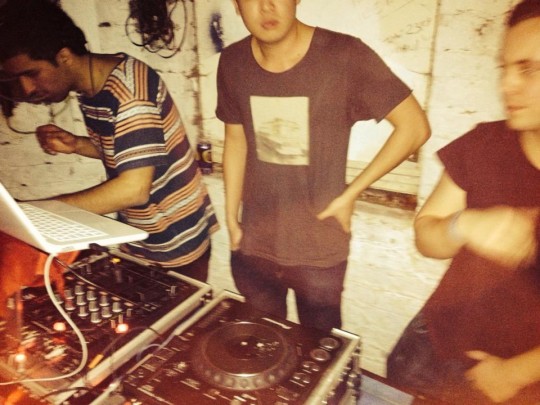 Of course, I do understand how our parties can seem unfair and intimidating to the locals. The noise and amount of people can be unsettling and annoying to other students too. But with the introduction of G4S it seems like the whole thing has got out of control. The sad decline of the house party makes me look back at what what Fallowfield used to be, and will probably never be again.