This will happen to you

Graduation is an emotional chapter – more deep than the end of Titanic. No one warned me how much my life would change after university, but luckily for you, there are six stages most graduates go through. Learning them now will psychologically prepare you.

This is the first stage for most graduates. They clutch their books and piles of dissertation research and refuse to accept they’ve entered the adult world. Finding a ‘career’? Nowhere on their mind (that’s a stage four ting). They'll try normalising their situation, by talking to an un-interested neighbour about their dissertation, or by frantically liking their uni friend’s social media posts, whilst ignoring the fact that their friends are now in far-away cities.

Many graduates in the denial stage go ‘travelling’: meaning they visit third-world countries and take pictures on a Boot’s disposable camera, with poor children filling the mise en scène. 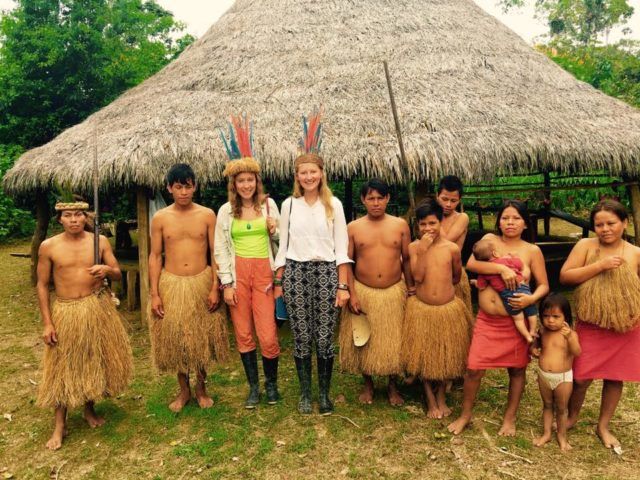 They'll deny it like Trump denies fake news, but the graduate will soon feel complex feelings: a great grief, a deep depression, a sense of achievement, and huge shock. 'How has this happened'? 'What am I going to do without you'? As one graduate put it after I asked him what he’d done since graduation: ‘I don’t know bruv, I’m just floating’.

Stage one is denial of the truth, so stage two may look like the graduate reaching acceptance of the truth. But don’t be fooled, coming to terms is not actual acceptance, because it also involves a deep nostalgia for memorable uni moments. The graduate can be walking around, and they suddenly remember the day they moved into student halls. They'll feel a sharp sting. 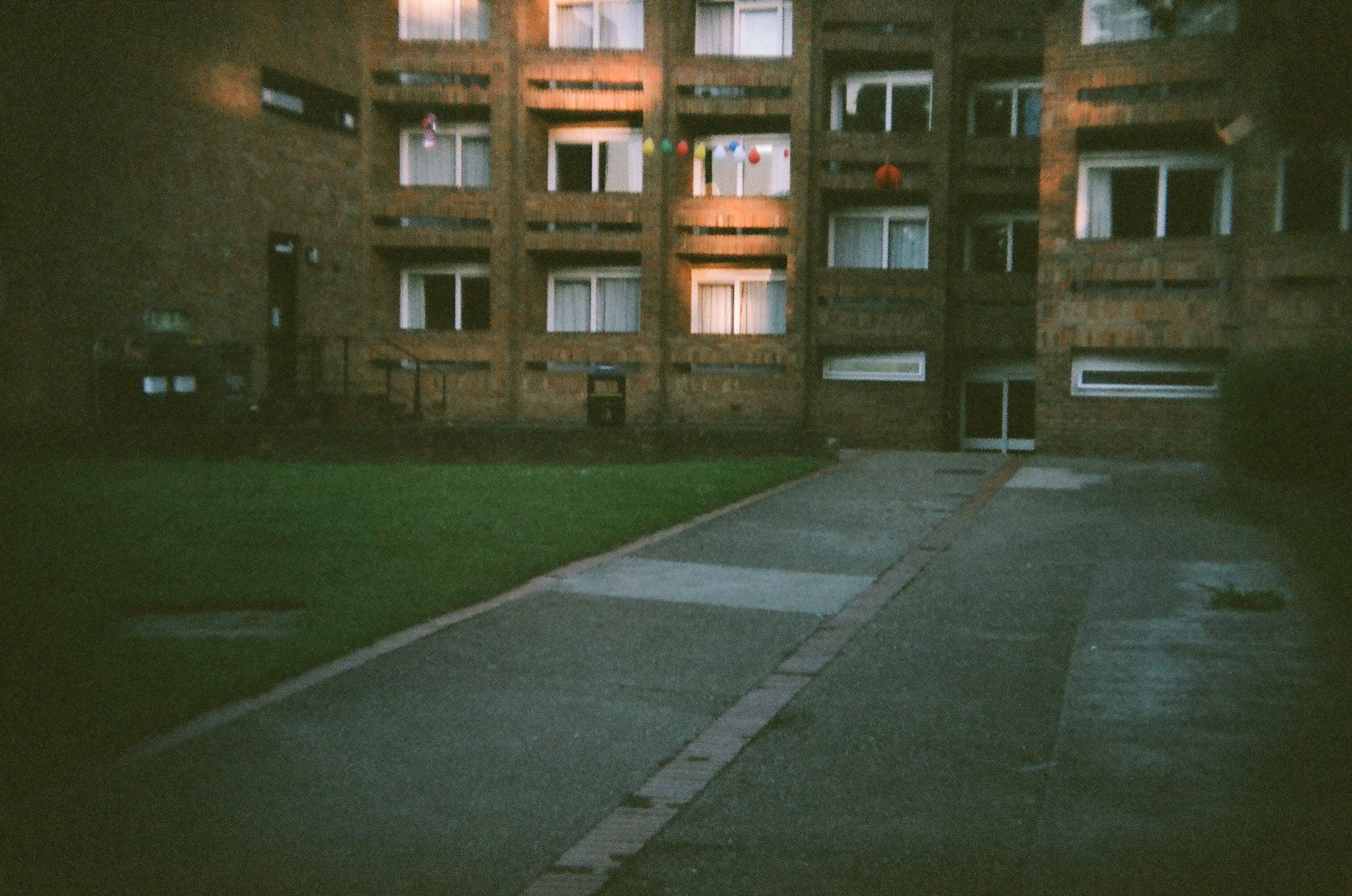 This is the tragic third stage, where one random day the graduate truly accepts it’s over. Acceptance starts a new chapter in their life, a strange limbo kinda place. They're now officially going somewhere, they just don’t know where that ‘somewhere’ is. In this chapter, they'll party like a uni student, they'll continue looking young and cool, but they'll never go back to being a real uni student – unless they do an MA or PhD.

Acceptance usually arrives after much time has passed from graduation. As my boy from West London once prophesied: "We aren't gonna realise it when it happens, it will take like six months, and then it will hit you". Indeed, it shall hit the graduate, and when it does, they'll start contemplating compulsively: "What do I want to be?" 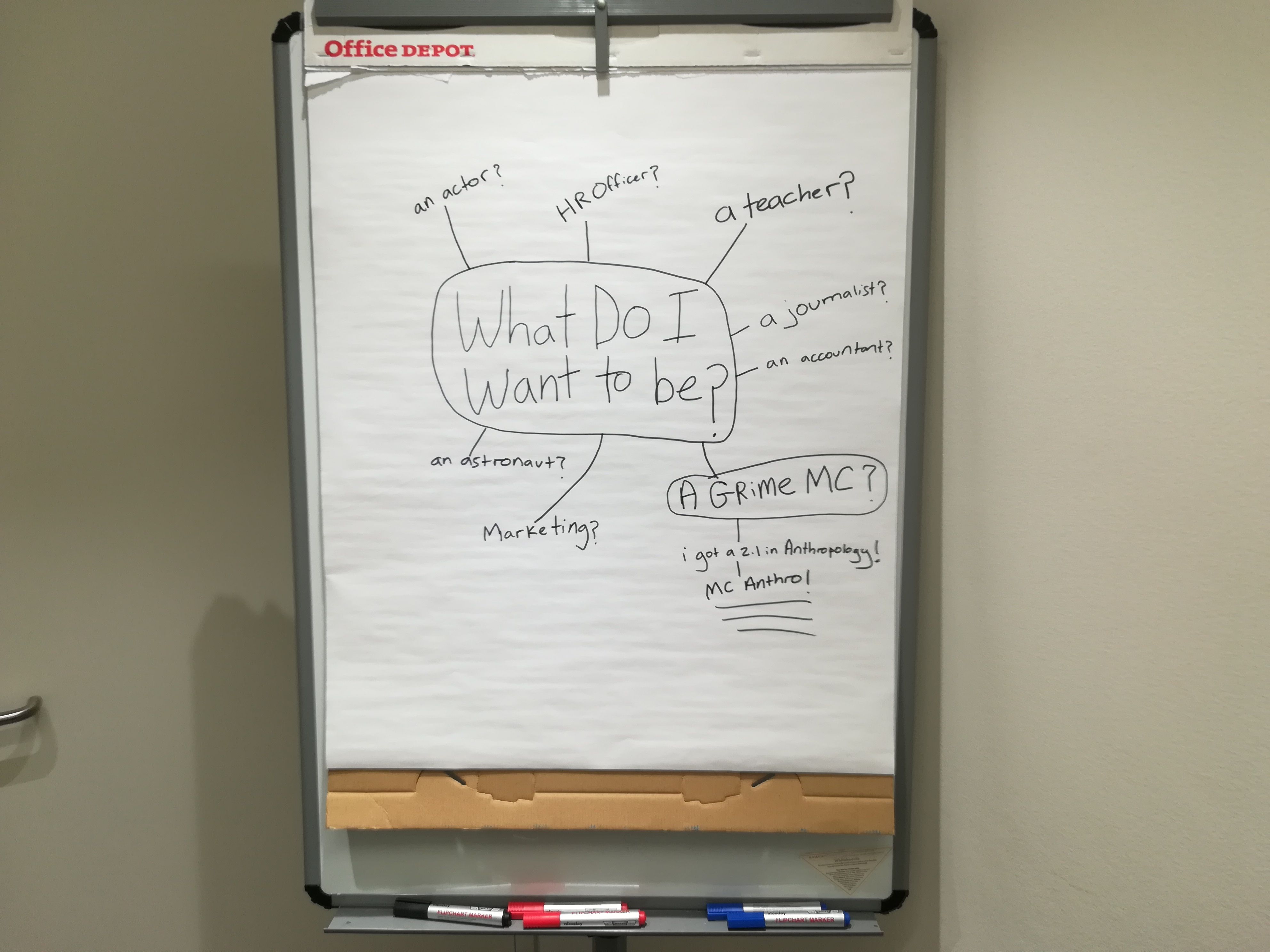 An astronaut? A HR officer? Or a Grime MC with a degree in Anthropology? Welcome to stage four. This stage sees the graduate ponder insanely over what they want to be.

It takes much thinking, brain storming, asking Jeeves, googling, speaking to neighbours, parents and Uber drivers, before their dream job is found. When it's found, they'll spend much time writing cover letters and CVs. In university, Skepta’s ‘That’s Not Me’ was the graduate's common phrase. In stage four, ‘passion’ is their new bar – they'll litter their CV and cover letter with it.

Stage four is one of the most strenuous stages. Remain patient and positive. It took many rejections, ignored Linkedin messages, and over five months before I got my first break.

Digital nostalgia is a nostalgia for university memories created from the graduate's use of social media. Although listed as stage five, it's not really a stage, more an eternal sickness.

It can strike the graduate at any moment in life. The graduate could be in their third or tenth office job. Years have passed since graduation, they say they passed stages 1-4 rather comfortably! But one day, upon browsing Facebook, they see an old picture of them in their Manchester Uni days. A rush of warm nostalgia will be felt, they'll wallow in their most memorable memories of university. 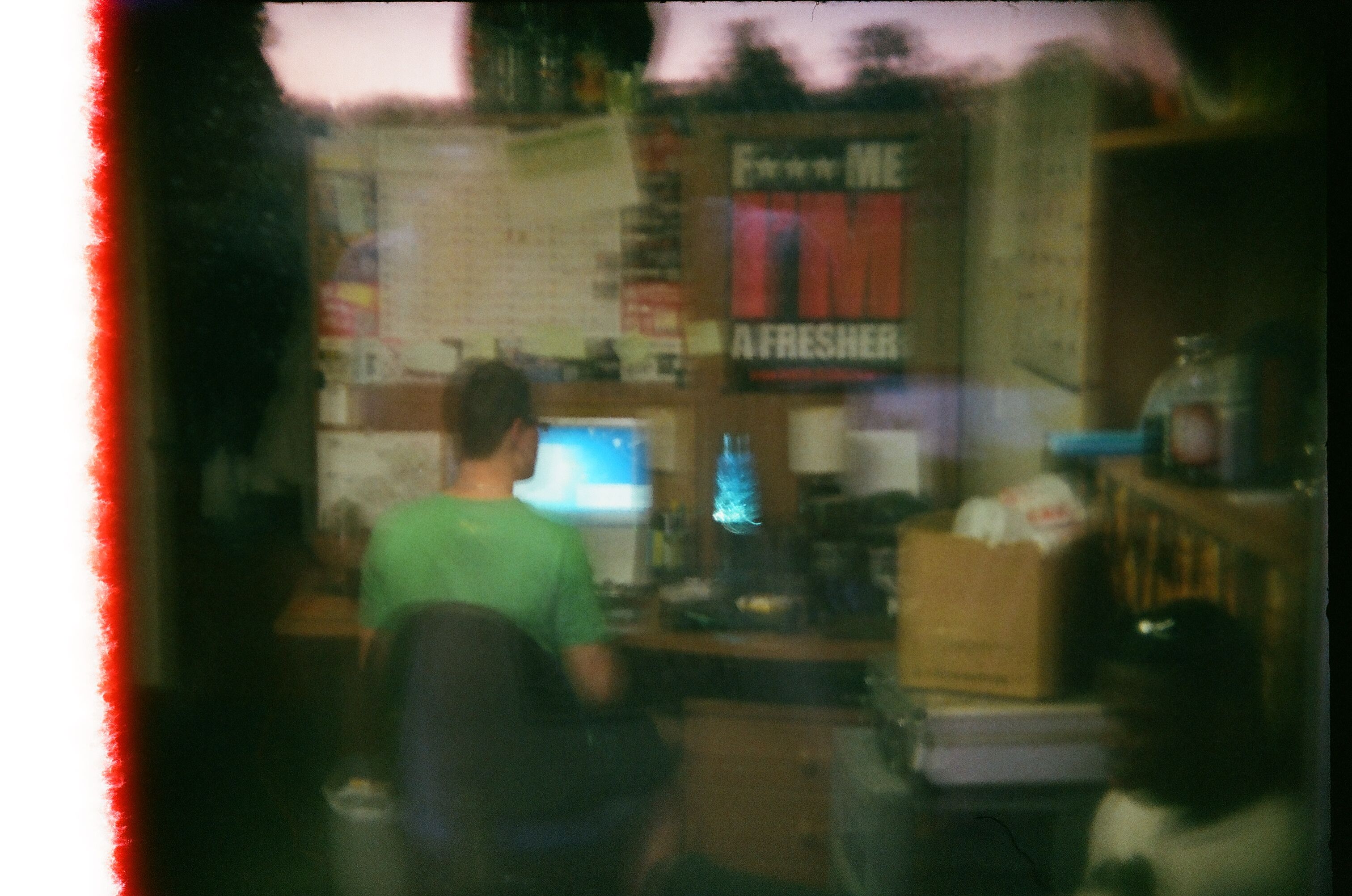 A poetically sad stage, luckily, it’s the final one. After much time passes from graduation, the graduate's friendships may feel different.

Some will fade. Their friends will be in another city or country. Some will be in the same city, but when two people are working in an office 9-6, they won't see one another like in university. Months can pass without them seeing one another, but they remain friends. They still like one another's Instagram pictures.

Some friendships change. In uni, two friends were atheists who partied hard to Russian Techno. After uni, one friend is now a devout Muslim who no longer parties. Such change can make or break a friendship.

That’s the tragedy of graduation, you graduate with your friends, you all go through the same six stages, but you may not all graduate to the same destination.