It will last indefinitely

They’re collectively withholding over £250,000 worth of rent following support from the Radical Housing Network.

Organisers of the rent strike, UCL, Cut the Rent, said: “These are tuition fees by stealth, which in a context of stagnant student incomes and scrapping of maintenance grants, further undermines access to education for low-income students.

“When UCL management themselves have admitted their accommodation is ‘unacceptable’, such flagrant profiteering demonstrates UCL management have abandoned any notion of concerns for student welfare.”

Rent striker, Nyima Murry, said: “Many people I know are put off moving to London because they can’t afford to study here. I’m striking so that future students have the opportunity to study at UCL on academic merit not financial background.

“The housing situation in London has to be made affordable. Landlords have refused to cut the rent, so we have no option but to do it ourselves. Hopefully, we can inspire others to do the same.” 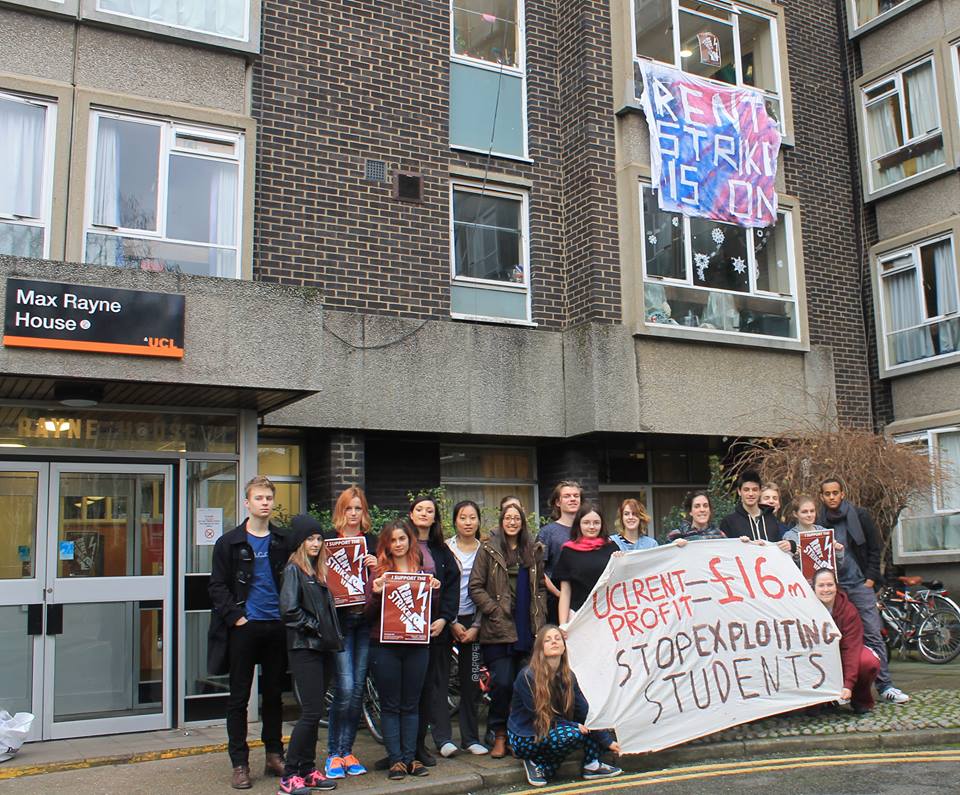 The rent strike will continue indefinitely as UCL, Cut the Rent seek to replicate their £500,000 win earlier this year.