Relieved students from Hawkridge House have received £1,200 each after their battle with UCL management following sustained rent strikes.

238 students, many of which took part in rent strikes last summer, have been awarded the equivalent of a nine week rent cut worth a total of £300,000 and current residents have been given a 25 per cent reduction in their rent, worth an added £100,000.

This is in addition to the £100,000 given to Campbell House residents earlier this year after similar failings.

On Wednesday 25th November, a UCL complaints panel concluded unanimously UCL had “seriously failed” and students deserved an apology and compensation for the “unbearable” conditions they were subjected to. 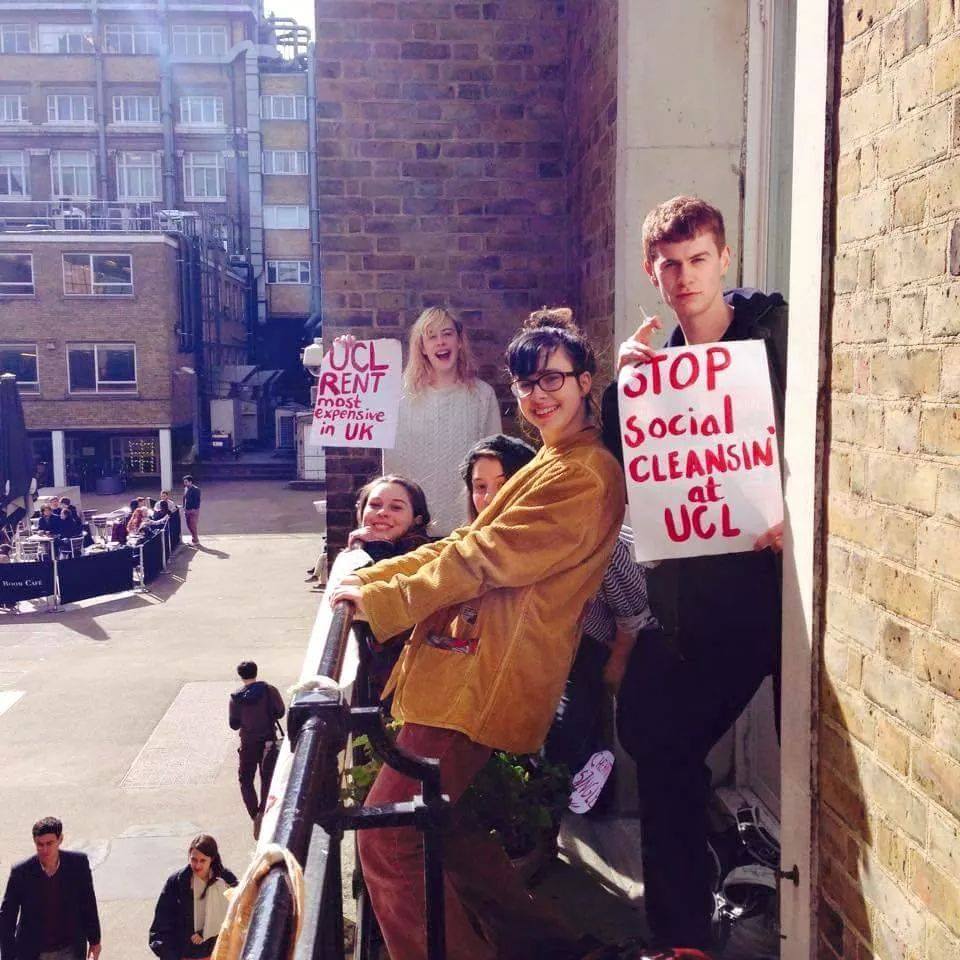 These included horrendous ventilations, lack of privacy and mice infestations in the wake of “vital” construction work due to end in January 2015, which is still ongoing.

Angus O’Brien, the current UCL Union Halls and Accommodation representative, said: “The campaigns at Hawkridge House and Campbell House will have two major ramifications for the future of the student housing movement.

“The basis of the relationship between University and its student residents in halls, in which the student is treated merely as a consumer fit for exploitation, has been successfully challenged, and a precedent has been set for future student action as rent strikes and disruptive forms of protest have been proven to be immensely effective.

“Students should now prepare to utilise these methods on university-wide scales in fight for affordable rent costs and access to education.” 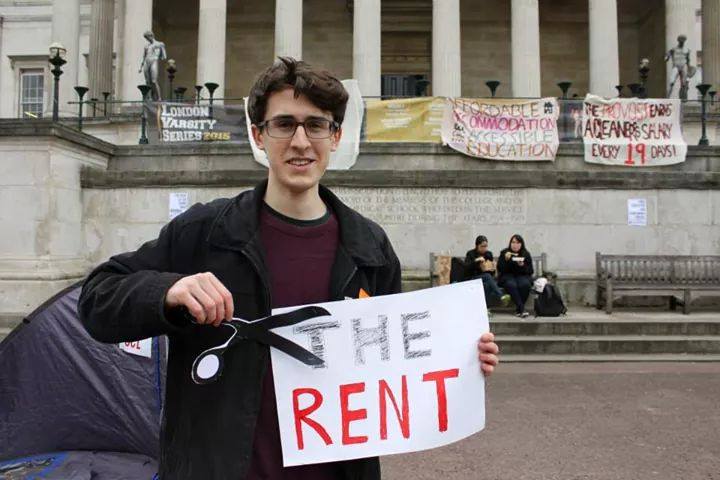 Campaign group UCL, Cut the Rent are due to hold a rally on Friday demanding an immediate 40 per cent rent cut for all students in a continued bid to reduce UCL profits on student accommodation.