Average London students dish out £150 a week on accommodation

We pay double what Bath do

Sky-high rent prices in London mean we are paying double those in Birmingham, Bath and Liverpool.

The average rent for students in London is now £150, with those in other cities paying as little as £70 a week.

Rent prices have inflated by nearly 30 per cent between 2009 and 2013, while maintenance loans rose only a third of this figure.

In an open letter to Boris Johnson, City Hall Labour’s Housing Spokesperson, Tom Copley, said these costs discourage young people from choosing London for uni, particularly those in the “squeezed middle” who do not have access to state subsidies. 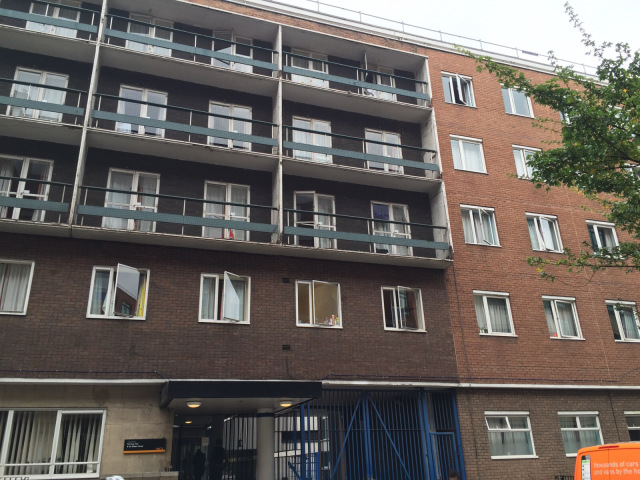 Ramsay costs well in excess of £200 per week

In 2013, 55 per cent of all student accommodation was en-suite, far out of an average student’s price range.

From Hoxton to Mayfair, lavish private residences are demanding over £50,000 for a three year tenure, including £20,000 per month for Fountain House in Mayfair.

In the letter to Boris Johnson, Tom also calls for more transparency between universities and students about rent costs.

“While we are rightly proud of the fact people from all around the world want to come to study here, our universities mustn’t become dormitories for the children of the global super-rich.

“London universities aren’t just for families who live in the capital – they are national assets that help young people right across the United Kingdom.

“Unless the Mayor takes action, students from ordinary families will be priced-out of the capital’s campuses and from realising their full potential in some of the world’s best universities.” 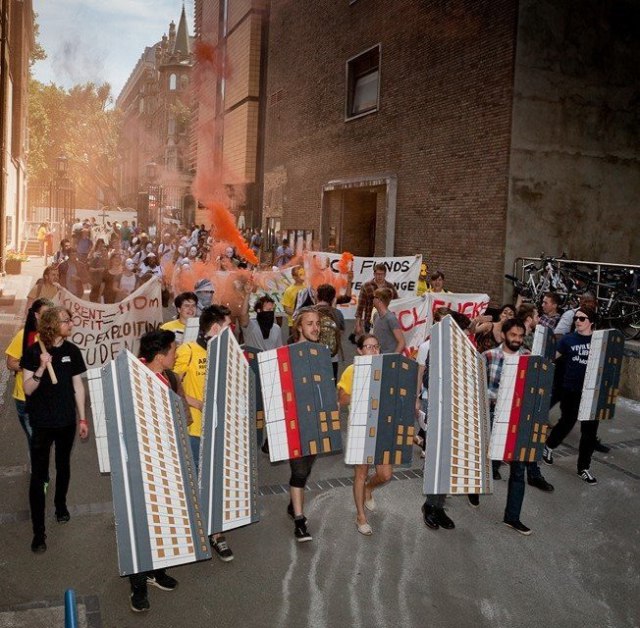 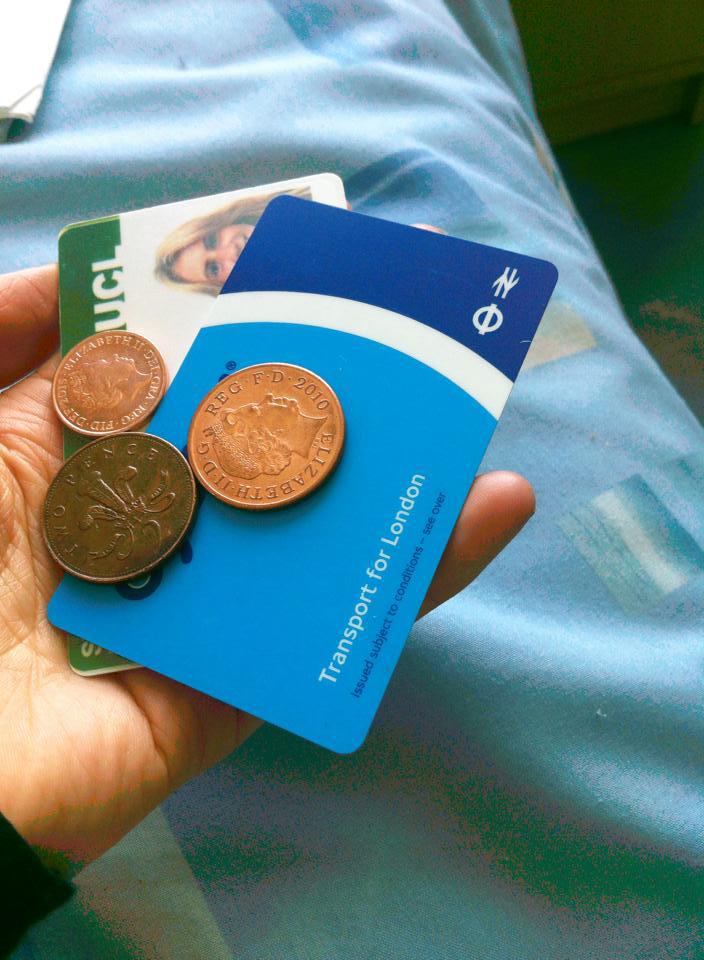 We can’t hack it

Currently 55 per cent of all London’s student flats are concentrated in just four out of 32 boroughs – Islington, Camden, Southwark and Tower Hamlets.

He told The Tab: “It’s a completely different world in London. I spent £127 a week for my self-catered en-suite in the middle of Leeds last year, and now it’s costing me £213 for exactly the same thing in Camden.

“I find it hard to get angry at because there’s not a lot that can be done without the government stepping in, but if they don’t soon we’re all screwed.

“It’s lucky I can afford to live where I do because otherwise I’d have to live outside of London and my education would suffer as a result.

“I absolutely love it here but there’s no way I’ll be able to do a Masters of anything when you have to pay tuition fees too.

“London is a lot nicer than Leeds to be fair, but I think the whole ‘student experience’ thing dies a little here because nobody can afford to spend £200 a week on accommodation, then go out and drop £5 on a pint.”