Tomorrow night will witness the third day in the London Varsity Series – the Water Polo Varsity will kick off with the women’s sides from UCLU and KCLSU battling it out in the pool.

Our UC Water Polo girls will clash against King’s tomorrow evening in the first ever Water Polo Varsity.

UCLU have have been training hard both in and out of the steaming ULU pool and will be a tough side to beat.

The Tab presents to you the UCLU Women’s Water Polo Varsity squad: 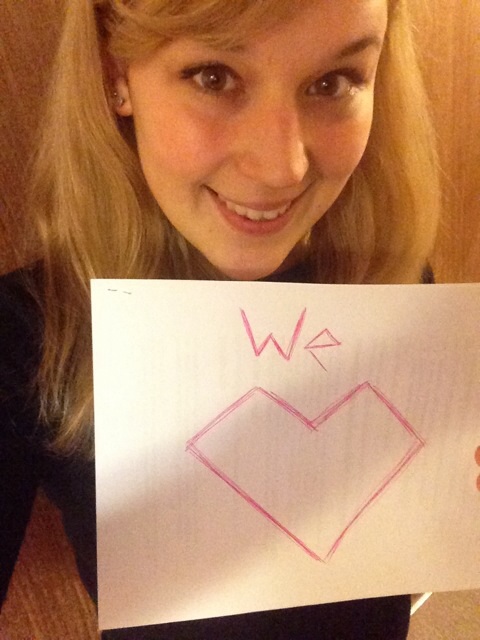 Others say about you: Uplifting motivator, captain awesome, Miss 110% 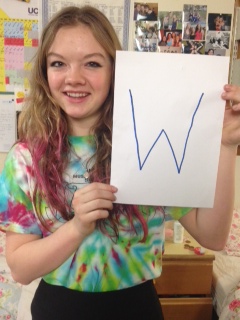 Worst fear: Getting hit in the nose with a water polo ball!

Others say about you: Theatrical and inexhaustible, baby face who fight like a ninja, power bomb 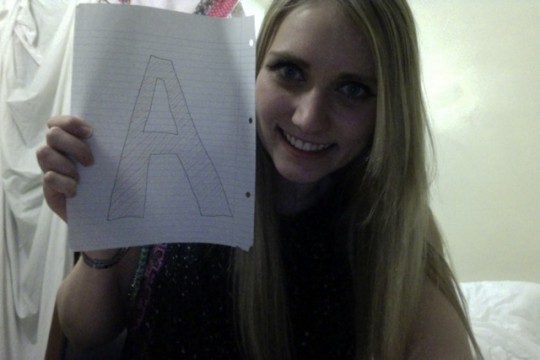 Guilty pleasure: Singing to Phantom of the Opera 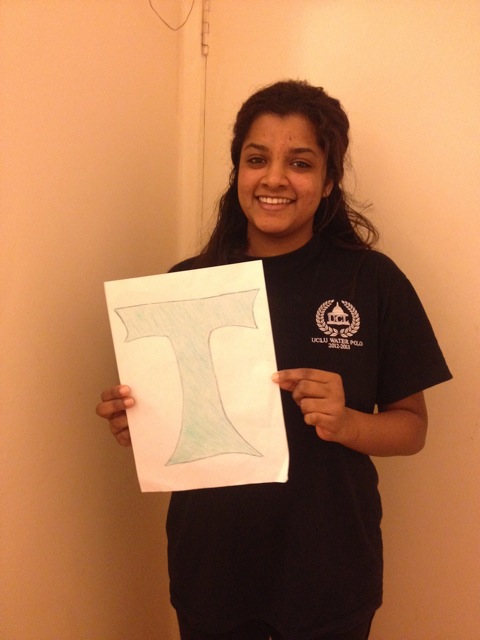 Favourite quote: “The greatest accomplishment is not in never falling, but in rising again after you fall” – Vince Lombardi

Guilty pleasures : Any type of cheesecake

Others say about you:  Superb scorer, goaleador, Champion 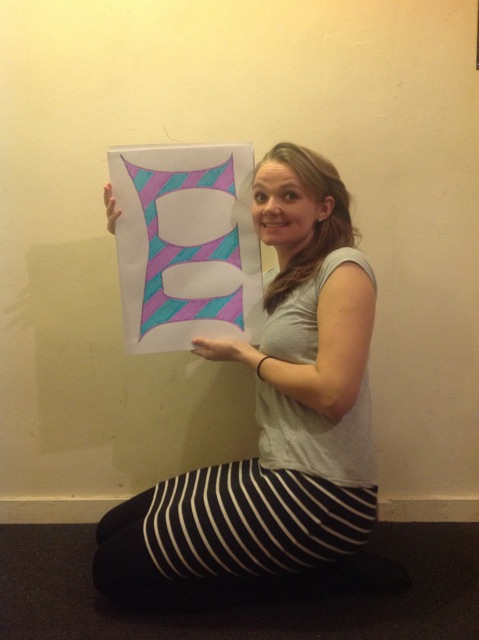 Greatest fear: Having to play pit against Kim – she’s savage 😛

Guilty pleasure: My fluffy onesie – you just can’t beat it

Best polo moment: Playing 2 man down, 5 vs full squad of 14, against all odds, scoring a tremendous goal!

Others say about you: Speed-boat, team sweetness, the soothing mother on the team Worst fear: Breaking my windsurf board or sail and ending up stuck in the middle of the sea really far from shore.

Guilty pleasure: I still occasionally watch Drake and Josh, such a good series!

Others say about you: Loop loyalist, social butterfly 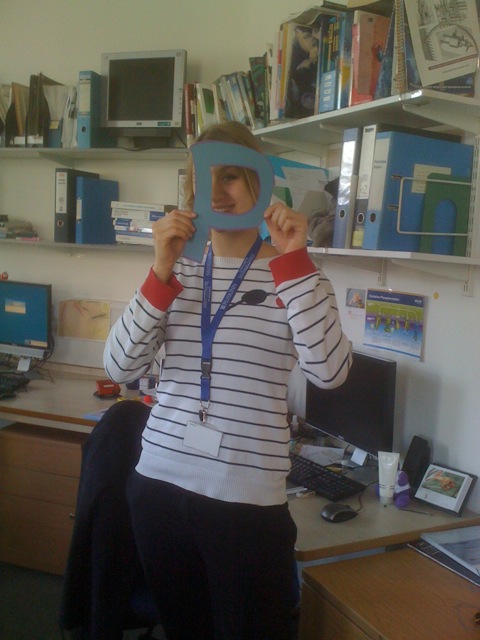 Others say about you: Savage pit defence – prepared to scratch your eye out! Ultimate fitness guru 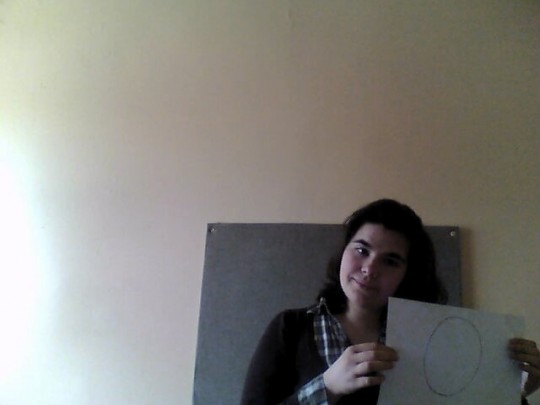 What is your favourite quote?  “To be defeated and not give in is victory, to win and rest on one’s laurels is defeat” – J. Pilsudski

Who is your  favourite WP player? Viktor Nagy

What are your pet hates? slow walkers, noisy eaters

Others say about you:  “So young and innocent” – I think not… epitome of true determination 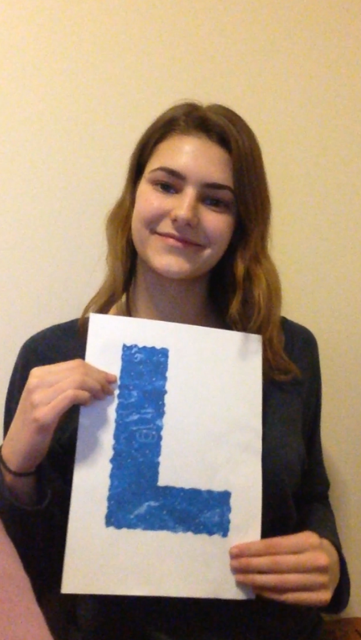 Others say about you: Speedy gonzalez, the great new ‘one’, possesses many unleashed powers 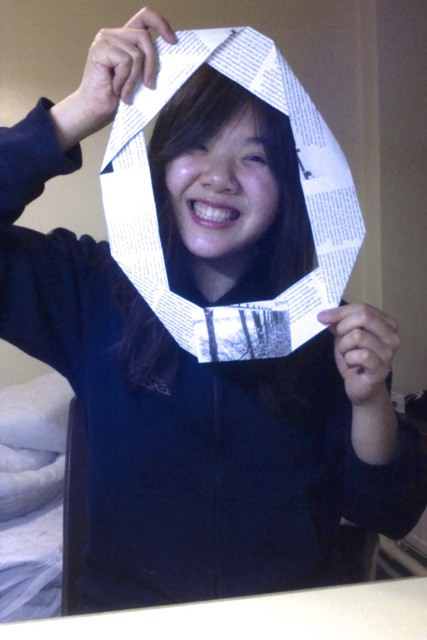 Others say about you: Dancing diva, fast train

It promises to be another sell-out event, so get your tickets now before it’s too late!