The failure of many UCLU affiliated clubs to reach the minimum number of 30 members by the end of joining fortnight has led the Union to extend it’s deadline by an extra week.

The decision comes after many well known and established societies had failed to attract enough members, including  The Cheese Grater, which as of 10am on Thursday, had just 18 members. The previously popular Marxist society had only 16 members, and the Lib Dems and Greens had a measly seven. 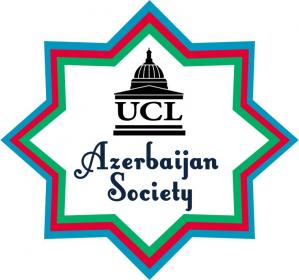 In desperate need of members!

Propping up the table are the Azerbaijani and Indonesian societies with just two members, while the juggernaut that is the Economics and Finance society is way ahead with 583, although this is admittedly contributed to heavily by the low membership fee- that being £0.00.

Society committees are pointing the finger at UCLU shop website for the poor turnouts of membership. The online purchasing system made buying tickets problematic for many keen punters due to system outages. Society presidents and treasurers were also unable to access their membership lists until half way through joining fortnight.

Model U.N. President, Aaron Tan told The Tab that he thought extending joining fortnight was “a good thing, especially seeing as the system had a lot of hiccups this year.”

He also added that society and presidents being unable to access their member lists,”makes planning on the society side very difficult since low numbers may necessitate drastic publicity and increased costs”

However societies which fail to hit the membership target needn’t necessarily worry about life outside the Union. The Tab had over 17,000 hits last week, so don’t worry disaffiliates, there is hope!