The Guild is the best place for drinking in Liverpool

After the usually cringe-inducing festivities of freshers’ week, most first years consign the Guild to the history books. And why shouldn’t you? You’re in a new city with lots of places to discover. But don’t be so quick to dismiss the Guild. It’s more than just Basshunter.

No, it doesn’t have the charm and whimsy of the Cambridge or Peter Cavanagh’s, or the sheer cheap, visceral thrill of the Pilgrim, but it’s low-cost, large and atmospheric. It’s more than just a great place to while away the hour between lectures with a burrito. 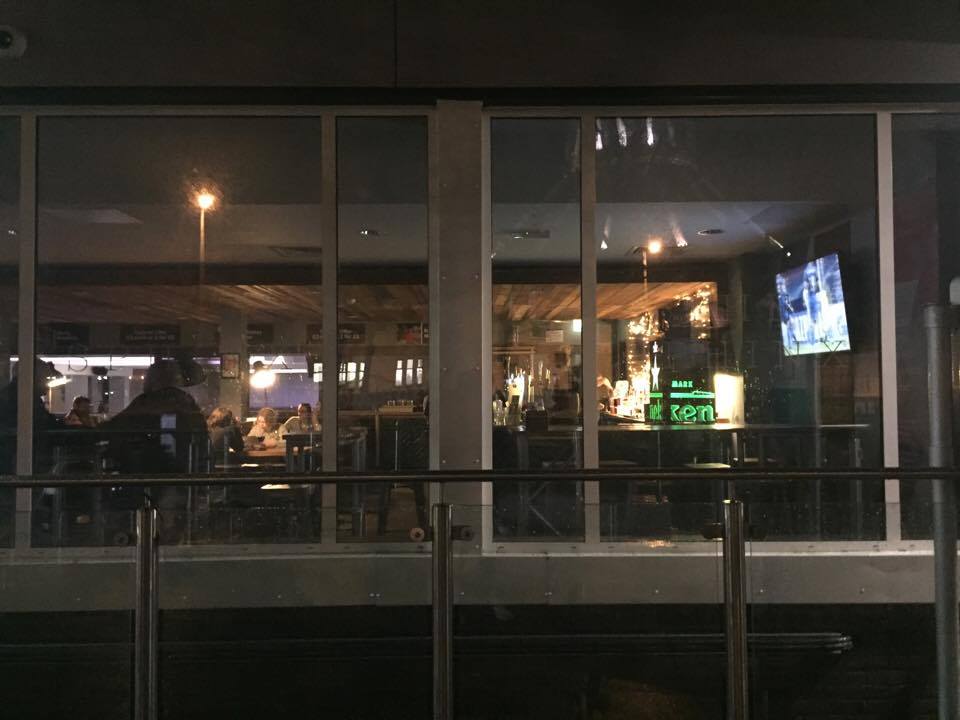 Drinks are a bargain, whether you’re in the courtyard or the Sphinx. Same price, different bar. The Sphinx is cosier, warmer (apart from when the automatic doors stutter open and the cruel December wind rushes through). Plus the burgers are pretty good.

The courtyard is bigger and better. But it always sounds so lame when you propose “let’s grab a drink in the Guild.” Grabbing a pint between lectures, after 5 hours in the library. It’s all good. And then you can stagger straight out and grab the 699. No taxi needed, no long walk. 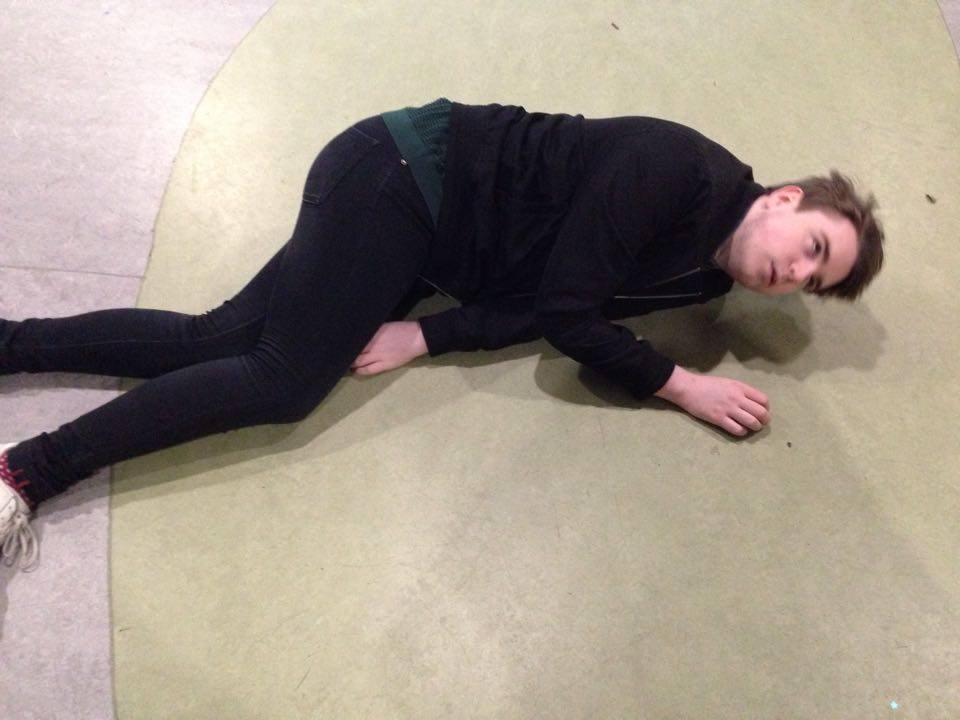 After a few too many at the Sphinx

The courtyard also almost always has sick music playing. Since they introduced Secret DJ, it’s only got better. It’s like having the aux cord to the Guild. Where else would year hear “Hit me baby one more time” blend seamlessly into Foals? The answer is, nowhere.

They do gin festivals, and craft beer bars, and did I already mention how fucking cheap it is? I think I did. Not only that, it’s really fucking cheap and they take cards. No, really. No minimum spend or anything. Who carries around cash? Not students. Yes, I absolutely want to pay that £1.20 on my debit card. 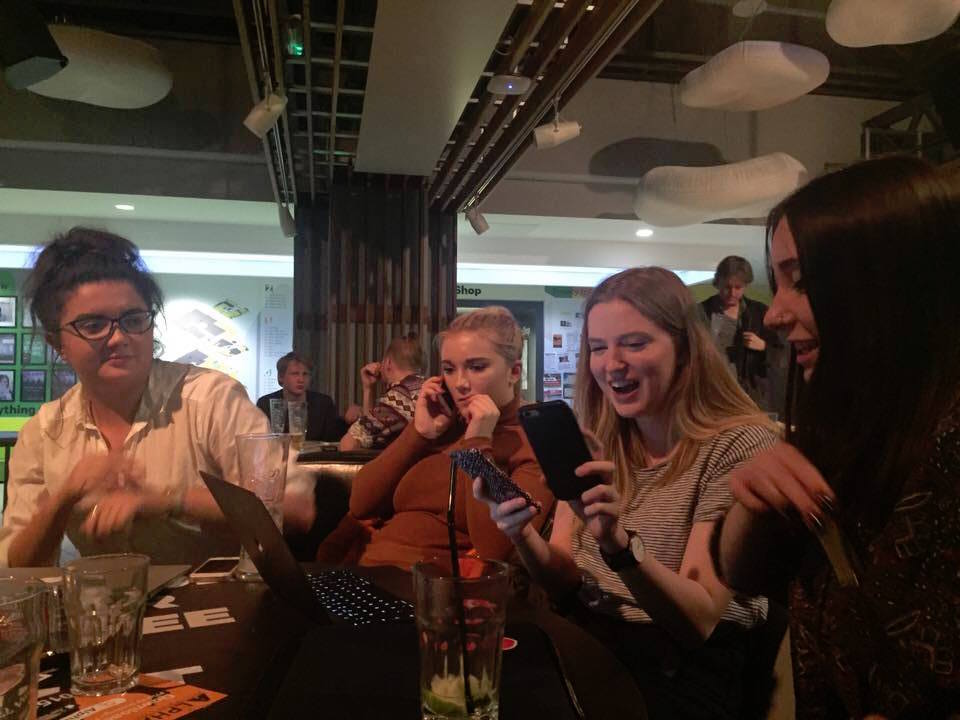 The Guild is a place for drowning your sorrows after a particularly painful exam. It’s the place for celebrating St Patrick’s day. You can get the drunk there long into the early hours on election nights. It’s even a great venue for hosting some cheap pres, and when you’re done with it it’s just a short walk down to more bars and clubs.

Cheap food, cheap drinks, seats and space. Liverpool has shit loads of other places to drink, but it’s time to throw off the unfair idea that drinking in your student union is somehow unadventurous. Sure, there’s other pubs on campus. The AJ embodies a certain “pub-ish” charm, and the Cambridge is cosy and whimsical. But stop lying to yourself. Deep down you know the Guild reigns supreme. Stop lying to yourself and get down to the Courtyard and get your bev on.