Man arrested after explosives were found minutes away from Danesgate House

Small improvised ‘explosive devices’ were found at the scene

A 49-year-old man has been arrested after suspicious items were recovered from his flat, which is situated near the student accommodation, Deansgate House.

The police and bomb squad arrived at Clasketgate in Lincoln at around 12pm yesterday (13th February). 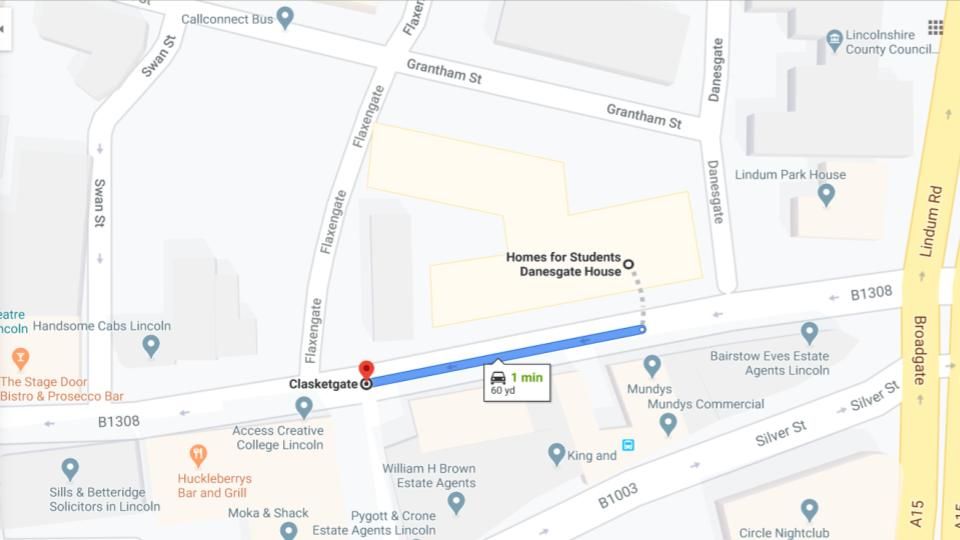 Residents in the surrounding properties were advised by police to leave.

A spokesperson for Lincolnshire Police has said that "A 49-year-old man has been arrested after a warrant was executed at Clasketgate in Lincoln this morning.

Lincolnshire police said the EOD [bomb squad] are assisting us as a precaution after suspicious items were found that could be small improvised explosive devices.

Residents have been asked to leave the property but the EOD have deemed further evacuation unnecessary at this current time."