Lincoln students protested last night over their first year student accommodation not being finished in time for them to move in.

Students due to move into the new 179 High Street accommodation discovered that the accommodation was still mid-construction, and not due to be finished until next year.

The students were moved into Pavillions as temporary accommodation. Last night those affected gathered outside of accommodation office outside Cygnet Wharf in protest, holding hands, chanting, and making post it note signs in the windows of Pavs that read "RIP" and "179." 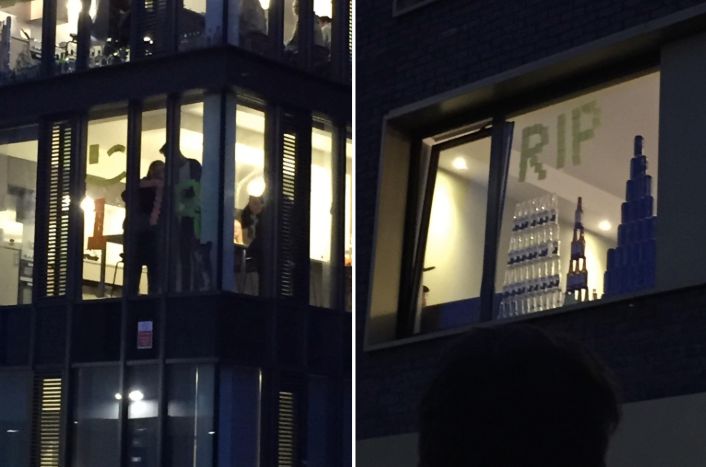 However, the new accommodation is currently unfinished. Certain windows are boarded up or open without glass and the building is covered in scaffolding.

One student told The Lincoln Tab: "Originally we were given the choice to temporarily move into pavs upon the promise that we'd be moving into 179 High Street in between three weeks to two months."

The University of Lincoln Accommodation Services sent an email to the students saying: "We have today been informed by the developer of 179 High Street that this accommodation will not be ready for you to move into in the near future. We do not anticipate any of the rooms at 179 High Street being available until the next calendar year (2020)."

Students have been compensated with three weeks rent and up to £450 – in SU credit, not cash. The email sent to students says: "In summary from 15 September, you will have benefitted from 3 weeks free rent and £450 Students' Union credit." 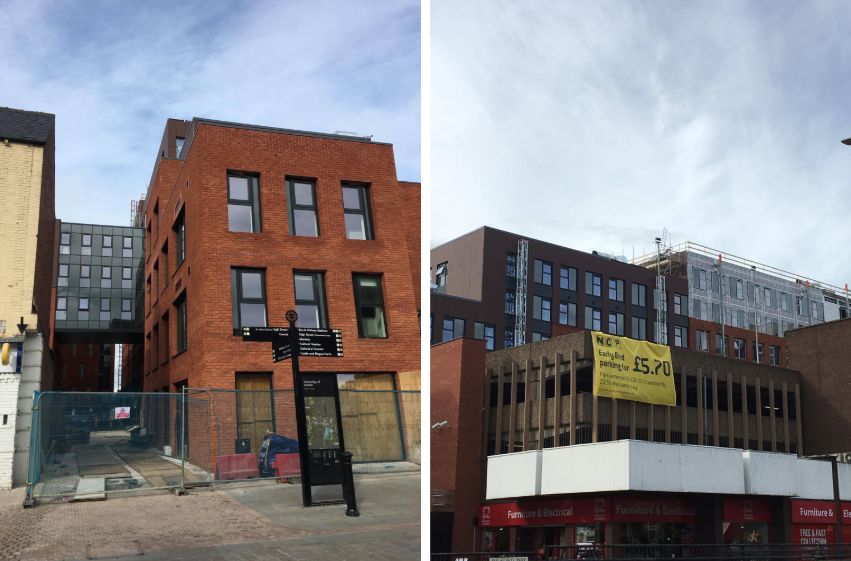 Lincoln University also adds: "We are keen to ensure that you are not negatively impacted or caused any anxiety by any additional uncertainty."

Unfortunately this has not been the case for many of the students. A Lincoln student who was affected said: "I feel very disappointed and that I have been seriously manipulated by an esteemed organisation that I have given all my trust to. It is not only unacceptable that they have increased our stress levels, but also that we are staying in accommodation that we did not choose is completely ridiculous and unprofessional!"

“179 High Street is a private development and the developer has recently informed us that it may be subject to additional delays. Our students have already been given alternative accommodation in a nearby hall of residence and we will continue to offer this to the affected students.

“The University is disappointed that our students have been placed in this position. We are interceding on behalf of our students to resolve the issue and to support them.

“We can confirm that no student will pay more than they had contracted to and we have offered compensation to all the students including a 3 week rent concession.

“We updated students yesterday (26th September) and our Accommodation Office was open last night for individual enquiries until 11pm. We have invited all the affected students to a meeting today (Friday 27 September) in case they have any questions.

“Students will be fully supported by our team with whatever decision they wish to make.”