It's not Christmas until we've compared your uni halls to something – and this year we've decided that's Love Actually characters, and Christmas dinner items. Yeah, we're clutching at straws a little here. But we've got you hooked now.

Charles Morris may be full of rich, middle-class Tory's who love showing off what Daddy bought them for Christmas on their Insta feeds, but let's be real for a second: they are the OGs of Leeds. Leeds just wouldn't be the same without Charles Morris, just like Christmas isn't the same without pigs in blankets – as much as we hate to admit it. 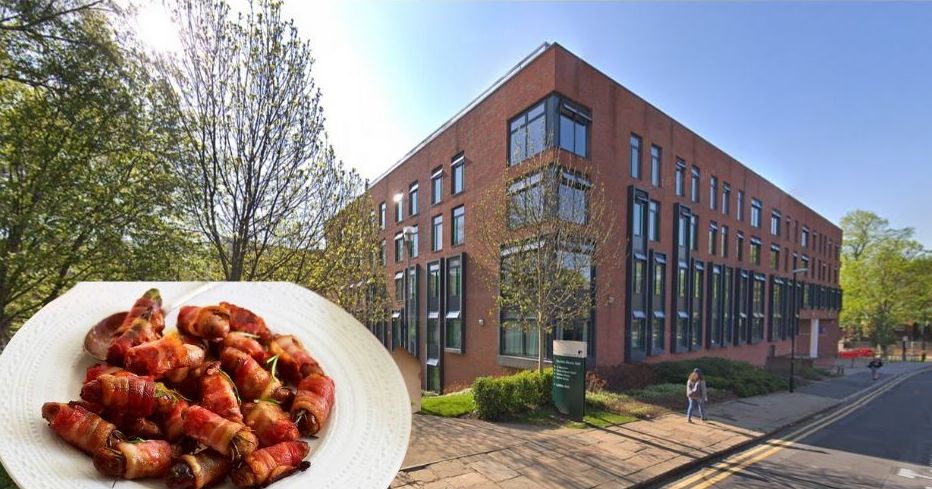 Okay, bear with us on this one. Yorkshire puddings are the elite of Christmas dinner items, beaten only by the deliciousness that are roast potatoes. Sure, you often forget about them and have to throw them in the oven at the last minute leaving you with very overdone Yorkshires smouldering away, but when you get them right, there is nothing better. And when Lupton gets it right, they get it RIGHT. Why do you think they look like they're having so much fun all the time? Because they actually are. Wild, we know.

Let's be real, Central Village is just so boring. It's great for its location to uni and town, and it's decent enough to live in, but that's as far as it goes. And yet, you can't seem to escape it – we guarantee you know at least one person who lives there that will try and convince you "it's not that bad" and "there are some parties sometimes!! We just have to leave before 11 but that's fine!!" It's not fine, just like it's not fine to force sprouts into an otherwise godly meal. They look weird, they taste weird, and they bring the whole tone down. Get rid.

Kind of dry, kind of bland, and very overrated. Concept Place might try and put itself across as the party halls of Leeds, but when you get there you realise, actually, it just wasn't worth the hassle. 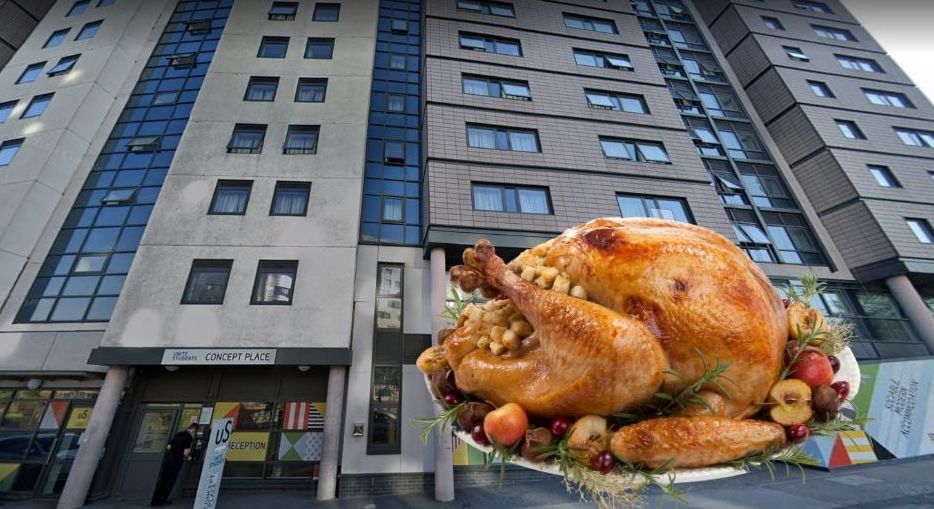 Like Concept Place, Lib Dock is nice enough but still not worth your time. And that 30 minute walk into uni every single day? Are the views of the docks really worth it?

For posh people only. This is a cake that is literally matured for 6 months before it's eaten – a mouldy cake. Only people with too much money would waste it on something like that, when the real ones know it's all about the chocolate fudge cake melted in the microwave with lashings of cream. Count us in.

Most people point blank forget about stuffing, just like everyone forgets about Henry Price. Don't get us wrong, we're sure it's a great place to live (maybe), but there's something about it that's just a bit "meh". 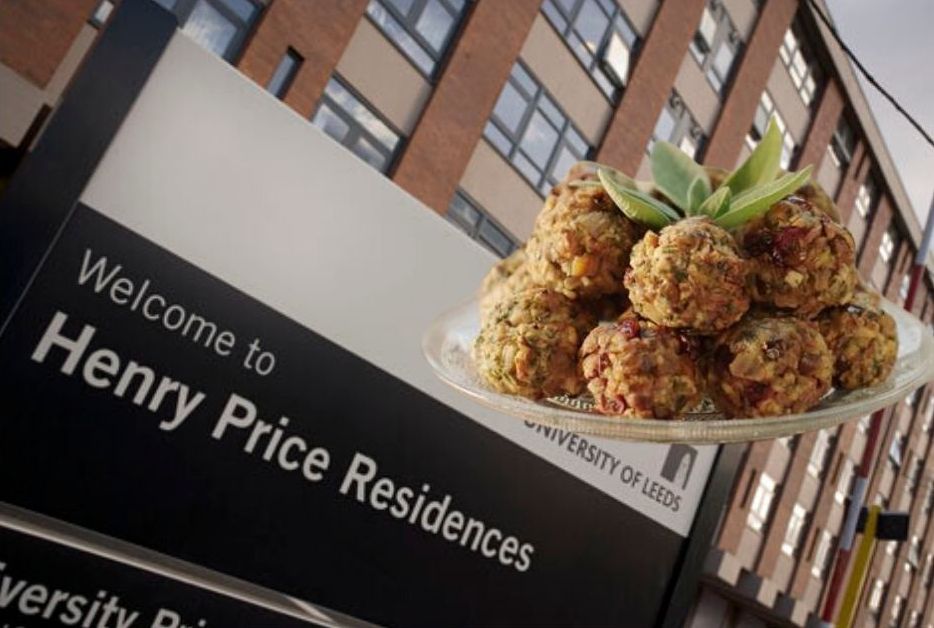 We thought long and hard about this one and although roast potatoes are elite tier, they're also trying a little bit too hard. They're not a niche, or specific to Christmas dinner in any way – you can get them anywhere, any time, just like those James Baillie wannabes who aren't as edgy as they try to make out. In fact, we might even go so far as to say they were pretty basic. Come on, they live in James Baillie for god's sake. Does anyone even know where that is?! 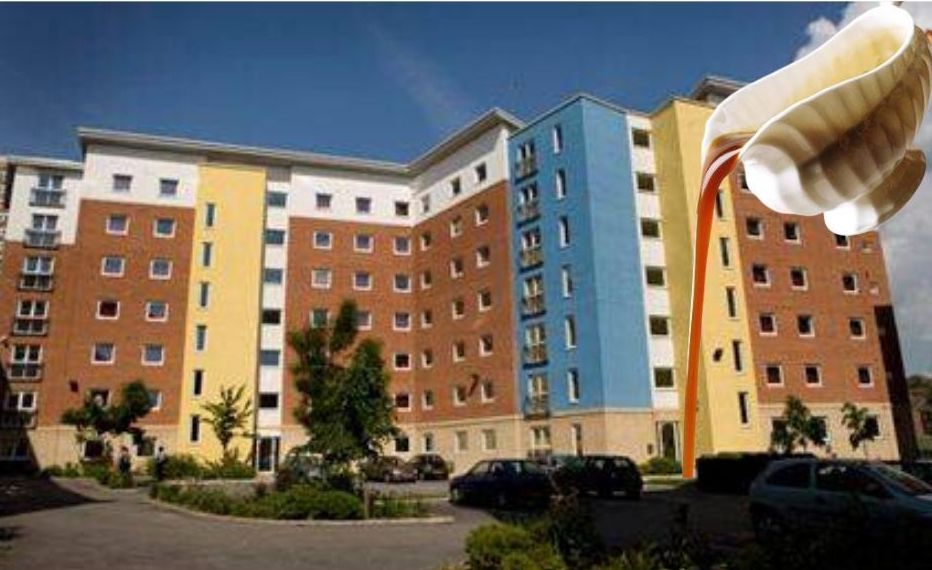 Sorry, what? Is Oxley still a thing? Does it actually exist? Who knows and, quite frankly, who cares? 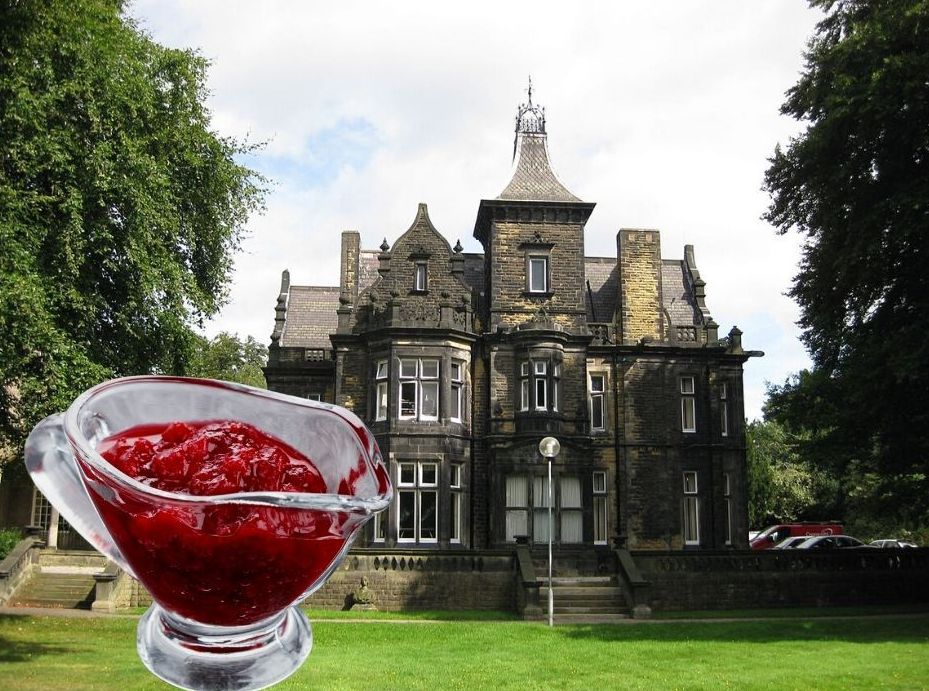 What cringey Valentine’s gift is your Leeds University halls?