Which Love Actually character belongs in your Leeds uni halls?

There’s a clear answer for Oxley

'Tis the season to be overwhelmed with festive films, and what would Christmas be without Love Actually?? From Alan Rickman's snakey unfaithful husband, to Keira Knightley's love triangle that – let's face it – basically came from nowhere, the film contains a smorgasbord of iconic characters. But which one of our fave problematic Love Actually guys and gals belongs in your uni halls?

If any student accom was going to produce the next prime minister, it would be Dev, of course. Devonshire is a total status symbol of how posh you are, and we all know that Dev boys aren't against bringing home Beckett girls after a night out – perfect for when Hugh Grant's character ends up dating one of his members of staff. 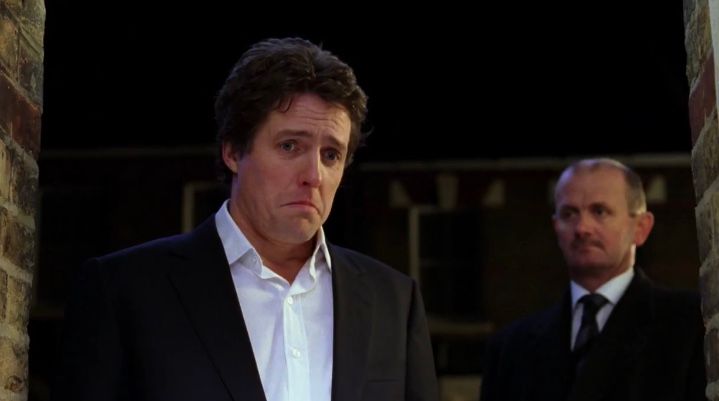 Let's be real here, a relationship like this could only ever start in Mary Morris, one of the only halls where the rah's are actually forced to mix with the common folk. 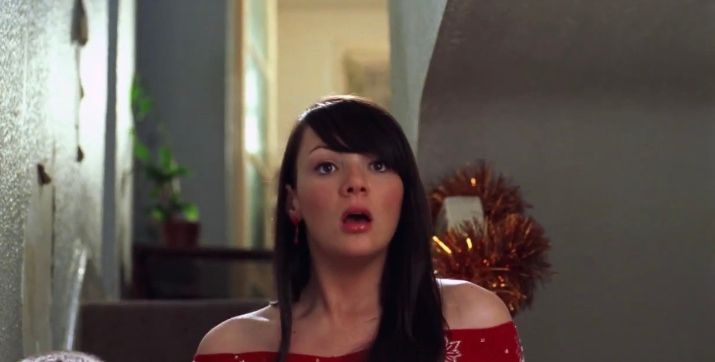 The drug-fuelled party accom of Leeds uni is the perfect match for Bill Nighy's boozy rockstar. To quote the film, "Don't buy drugs kids, go to James Baillie and they give them to you for free!" 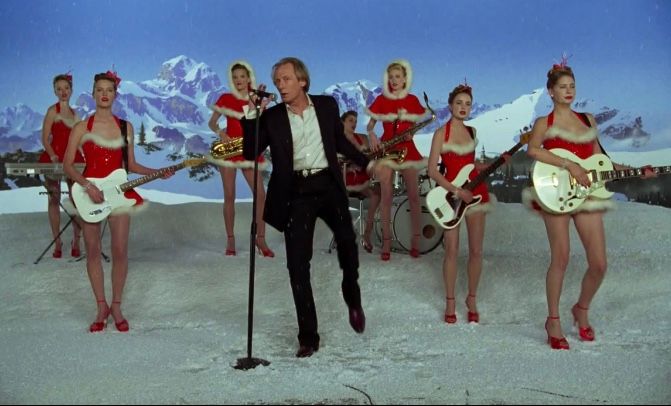 Snakey, unfaithful, and totally arrogant: all words that describe Alan Rickman's character, Harry – and also perfect descriptions of all the posh wankers you're likely to encounter in the uni's most elite halls.

Poor Emma Thompson. She wanted the luxury necklace from her husband but ended up with the Joni Mitchell CD. This kind of crushing disappointment is well known by anyone who ended up at Oxley, dumped almost an hour away from uni in the mythic land of "far Headingley"after being rejected from all the better halls. Don't worry though, much like how Emma's Thompson's character can file for divorce, those living in Oxley can escape after first year.

Those at Leodis think they're all it, despite being void of any sort of personality and lowkey irrelevant. Just like Alan Rickman's saucy secretary, they might look like an edgy temptress but beneath the surface they're very one-dimensional and no one really likes them.

CitySide brings together UK and international students, so it's the perfect halls for Colin Firth's character and his Portuguese lover. There might be a communication barrier but that shouldn't get in the way of the language of love – and they certainly wouldn't want to pull out of the EU. 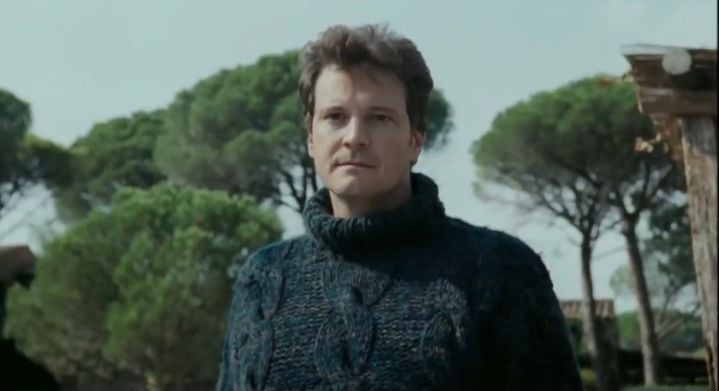 Everyone wants to be in Henry Price. Not only is it in a great location, but it literally has a picturesque lawn as a backdrop. It's the English Rose of Leeds uni, and basically Keira Knightley's character in building form. 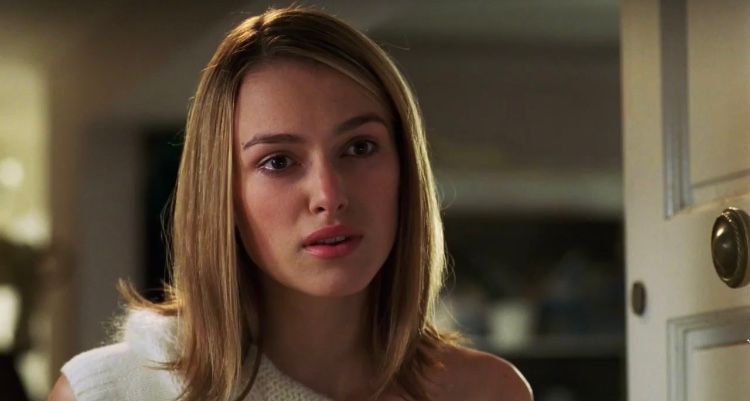 Central Village – Weird guy with all the signs

From the Tesco Express next door and the five minute walk to town, much like how Keira Knightley's husband's best friend turns up on their doorstep with an endless stream of cue cards, students at Central Village are always prepared. The fact that some of the rooms even have baths in is a good enough reason for any fresher to ditch their partner for someone from Central Village.

Lupton students yearn to be living somewhere better, and no one knows yearning better than Liam Neeson's girl-obsessed son. 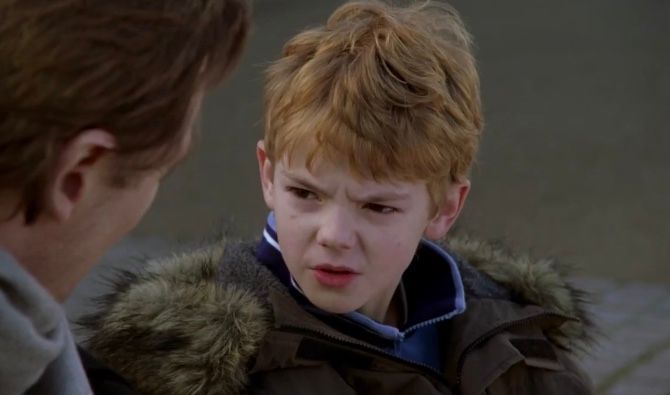 Monty B is a nice enough halls, but its kinda forgettable – an appropriate match for the office Christmas party romantic Sarah, if you could actually remember anything about her.

Always the joker of the pack, Rowan Atkinson is always on top form, just like any good Lib Dock mate on a night out – one issue though, they're barely around. Lib Dock is so far away from the rest of the uni halls that you're unlikely to see anyone thats lives there outside of the gates. Still, you're guaranteed a laugh whenever they make the trek to the top of the city.

‘Will I lose my scholarships and have to pay thousands of pounds?’

What cringey Valentine’s gift is your Leeds University halls?