I felt like I was perpetually experiencing a drug overdose

It’s a Tuesday morning, and I’m in a seminar on T.S. Eliot. A fairly standard morning for an English Literature student. Around me, people are discussing The Waste Land. Someone asks what "hurry up please it’s time" means. A million miles away, my tutor asks the room if anyone knows. I know. But I don’t say anything. I’m too busy staring at the patterns on the carpet, trying to work out if they're actually moving, or whether it's all in my head.

Nobody in the room is aware, but twelve hours ago I was in A&E – the result of a few phone calls to various crisis teams and two caring (and probably slightly scared) housemates. I've struggled with my mental health since the age of about 13, but during my first few weeks on 50mg of sertraline, an SSRI, I struggled the most. 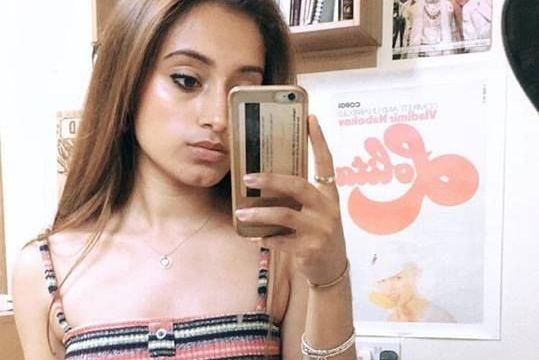 Unfortunately for me, and the 7.3 million others in the UK on antidepressants, a quick glance at the leaflet accompanying my medication will tell you that "suicidal thoughts" and a worsening of depressive symptoms are common side effects, especially for 18-25 year-olds – meaning that basically anyone taking antidepressants at uni is particularly vulnerable.

For my first few days on sertraline, I felt as though I was constantly on the verge of some kind of drug overdose. My senses had become heightened to such a degree that simply getting out the house proved overwhelming. What was usually background noise – cars driving past, the radio, strangers’ conversations – seemed amplified to an unbearable level. And when the real world became too much, I retreated back into my head, meaning I spent a good few days totally dissociating.

I had to make sure I had chewing gum on my person at all times, as my jaw was prone to clenching and shuddering for random intervals. I would wake up multiple times in the night – sometimes due to some disturbingly real nightmare, sometimes due to my mouth becoming parched and dry. My anxiety, previously manageable and infrequent, became intolerable and incessant. 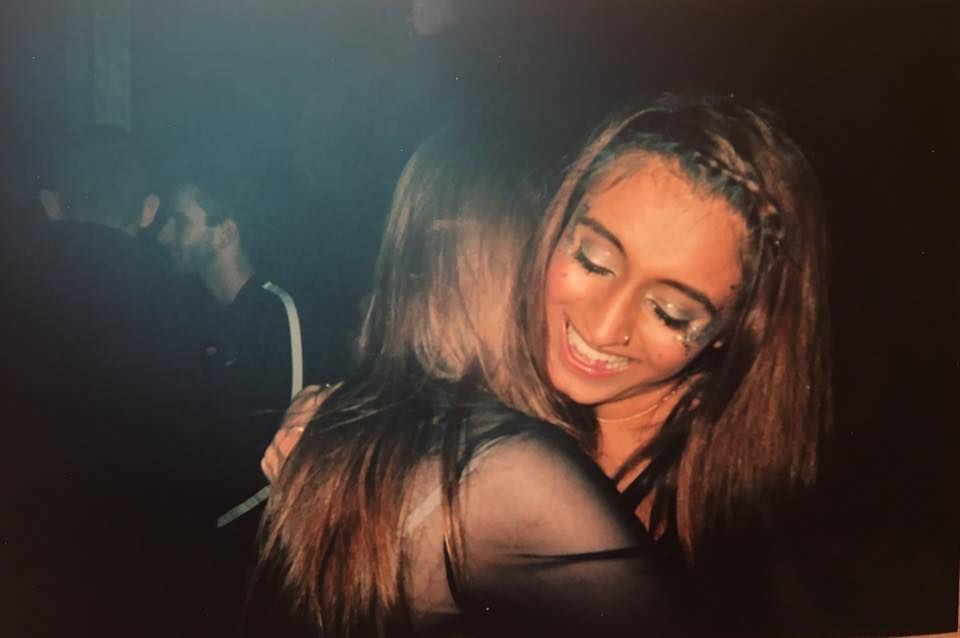 I imagined every nightmarish scenario from failing my degree to loved ones dying – though irrational, I felt like all my worst fears were certain to happen. I experienced heart palpitations that would last all day and wake me up late at night. It was hard to believe that I was ingesting a safe dosage of a prescribed drug – it felt more like the world’s longest come-up on some incredibly dodgy MDMA.

Eating became a nearly insurmountable effort. I had to exchange a dress I’d recently bought for the next size down because I’d lost so much weight – and even that was still too big. Though I'm eating again, loads of others have it worse – anorexia is also listed as a common side effect of sertraline.

Thankfully, these side effects are beginning to ease up. I’m no longer anxious twenty-four hours a day, and I’m even dimly aware of some happiness creeping back into my life. But this idea that antidepressants are some sort of cop-out or quick-fix could not be further from the truth, as I soon realised. 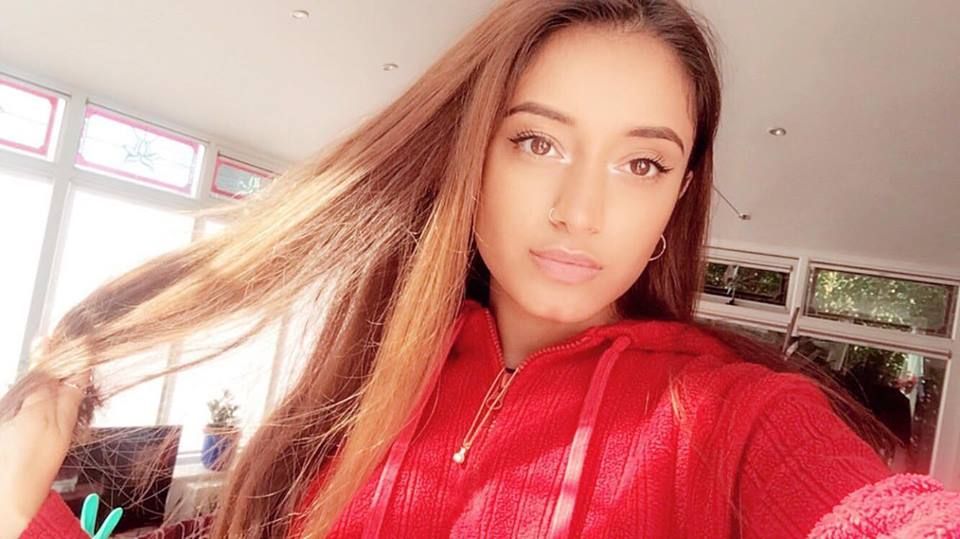 This isn't to dissuade anyone from taking medication, or to condemn it. Now I'm a few months in, things are improving. Getting out of bed isn't hard anymore, my heart palpitations have basically stopped. I feel a lot more "alive", and I'm not spending as much time in my head. I still have trouble eating and sleeping – the vivid dreams are next level – but I'm undeniably more emotionally stable. If anything, I'd recommend talking to your GP about medication if you think it might help you. It's helped me.

But everyone needs to be aware that it isn't easy.

Everyone needs to know the truth regarding medication, those who are on antidepressants and those who are supporting any depressed loved ones. It's awful to start with but it gets better. It's a cliche, and a cliche I used to hate but things can and will improve. And if it doesn't talk to your GP to discuss other options. You don't have to be in constant pain.

It isn't easy to be on antidepressants. Be patient with those who are.