He was found with severe head injuries on Saturday morning

A 20-year-old Leeds student who was killed in the city centre at the weekend has been named by police as Billy Jacob Mankelow.

Billy, a Get Baked employee and Social Science second year died yesterday after being found with serious head injuries near Leeds City Station on Saturday morning.

A 31-year-old man was arrested on suspicion of murder yesterday and remains in police custody. 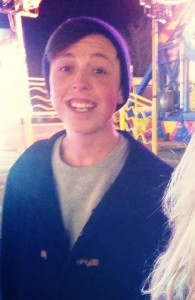 Billy, who is originally from Kent, lived in the Hyde Park area.

He was rushed to Leeds General Infirmary and had his family by his side at the time of his death.

The victim’s family have spoken of their tragic loss. In a statement they said: “We are devastated by the loss of our loving son Billy and are now asking for privacy at this heartbreaking time to allow our family to grieve.”

The student was also a valued employee at popular student joint Get Baked which will be closed this evening as a mark of respect.

They paid an emotional tribute on their Facebook page, writing: “It’s with a very heavy heart that I have to announce the devastating news of the passing of one of our incredibly valued team members.

“Billy was killed on a night out in Leeds city centre at the weekend. It’s impossible to comprehend why someone would choose to murder such a kind-hearted and genuinely decent human being but I guess that’s the World we unfortunately live in.

We’re utterly devastated and in shock, our thoughts are with his family. RIP Billy” 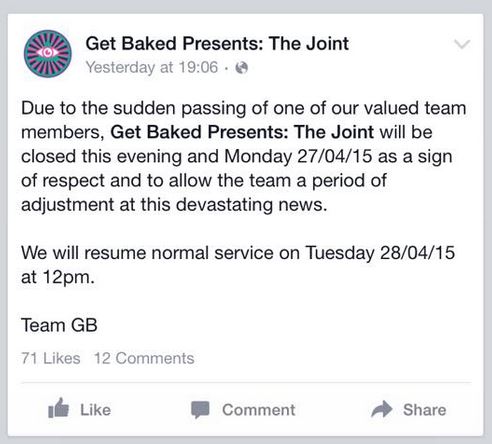 Police are currently appealing for witnesses of the assault to step forward.