We're at our second to last batch of Hottest Singles and boy have they been good. We've got another troop of lovely Lancs students to read about, so don't say we don't spoil you!

If you're new here, which would surprise me, then it's very simple. Read over the students info, check out their pics, maybe even go wild and follow them on insta. When you've decided who you want to see in the next round simply cast your vote. Arguably a fun way to procrastinate!

Will is a second year History student, his instagram is @wgf.bowler. When we spoke to him about his nomination he said: "London, swim team, Spoons, looking for someone better than this bio." Simple. 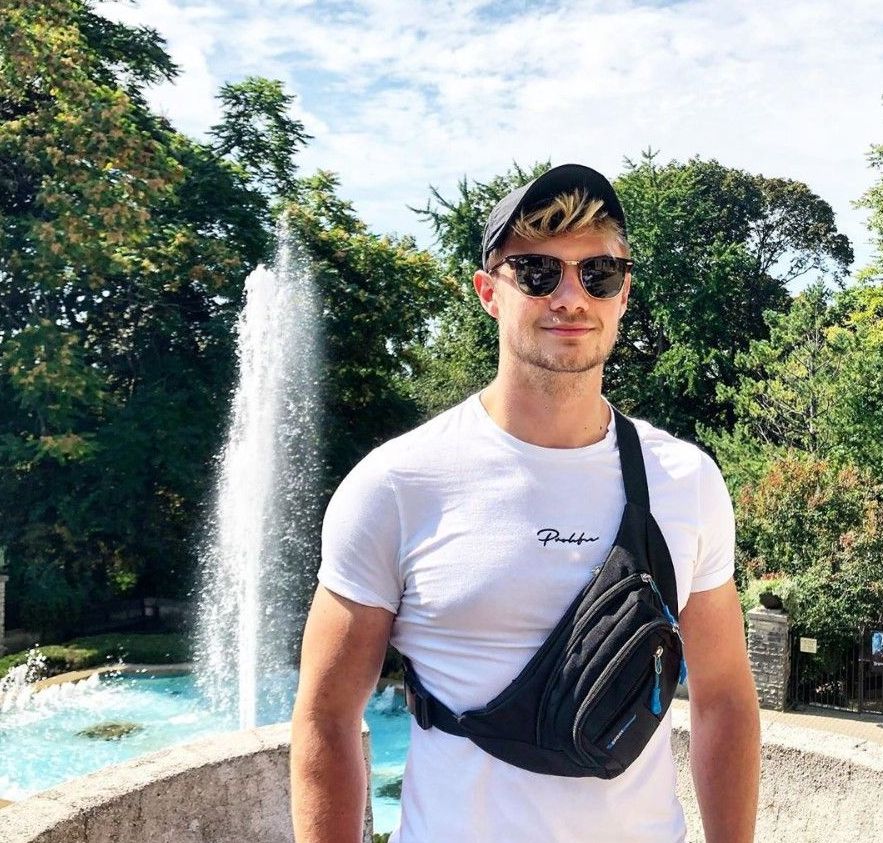 The person who nominated Will kept it simple as well: "Add to his already MASSIVE ego".

Anna is a second year medic, her instagram is @annacurragh. When asked about her nomination, Anna said: "I'm a second year medic from Northern Ireland! I play for the university 1st XI hockey team! New to the single life but quickly learning the ropes x".

The person who nominated Anna said: "Because she is the hottest single and she’s northern Irish. What more do you want?". 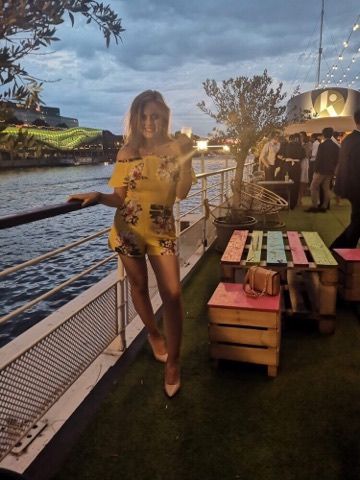 The person who nominated Lizzie said: "Just take a look at her Instagram she is fit. Plus I think she just needs this little confidence boost to see how beautiful she is. And she's genuinely a really nice girl too."

Ajay is a second year Earth and Environmental Sciences student, his instagram is @ajaywynnejones. When asked a little about himself he said: "Short, bi guy, welsh man without the accent :(, earth and environmental integrated masters student, currently not drinking after making a mess of myself on Halloween. Like to sing- from Hozier to Amy Winehouse." 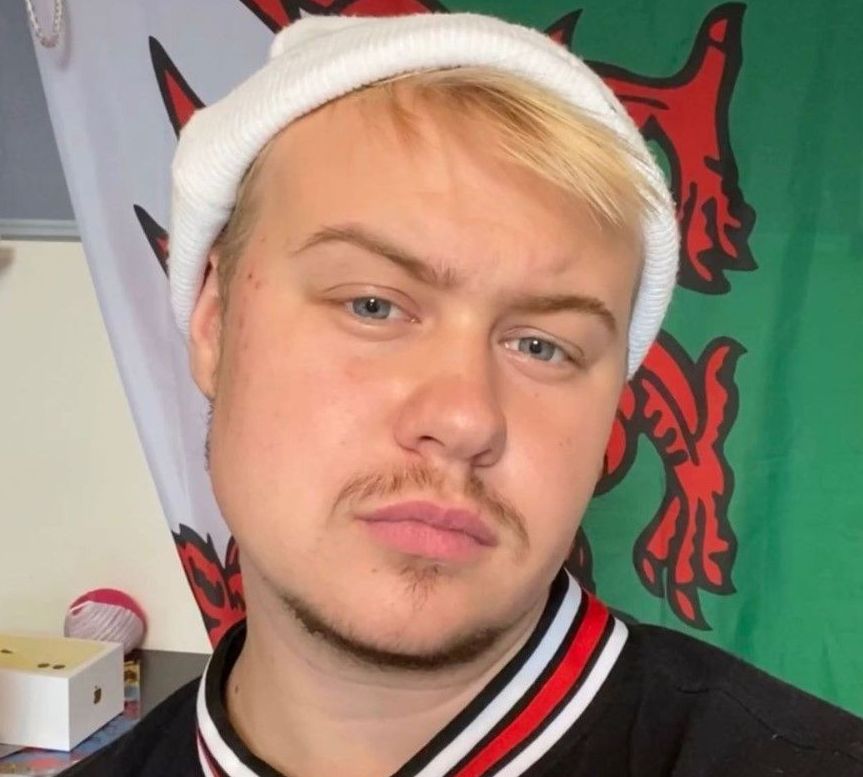 The person who nominated Ajay said: "Sexiest boi Pendle Posh has ever seen. Wise yet young at heart. Great for advice and knows how to treat a gal, or guy, right."

Konstantinos is a second year Business Management student, his instagram is @konstantinos.tsagkaris. When asked about his nomination he said: "I am a 19 year old Business Management student from Greece, also a bit of a dancer. Why I'm single: Just haven't found the right guy yet I guess. Would really like to find someone though! Why I'm Lancaster's Hottest Single: Well you might want to ask the person who nominated me, but thanks I'm flattered by the nomination indeed."

As requested by Konstantinos himself, the person who nominated him said: "He is a gem, extremely hot , fashionable and a fittie."

Time to crown the champion

Drunks, Walk offs and Dappy: All the iconic dramas of Never Mind the Buzzcocks

It didn’t stop with Preston