We’re not done yet!

It's our third round of hot singles, and boy have we still got plenty to come! These guys are a brilliant bunch so don't forget to check them out and get voting!

If you don't know the drill by now we're finding Lancaster's Hottest Single 2019, so check out these guys and read a little about what they themselves and their friends have to say about them. Cast your vote and decide who you want to see make it to the next round!

Llew is a fourth year law student at Lancaster, his instagram is@llew_ch97. We asked Llew to share a little about himself:

"I'm a fourth year law student, I love alcohol, emotional repression and Wales. I've been single for far too long which doesn't really make sense cause my mother always says I'm the handsomest boy in all the land. Be the Nessa to my Bryn xx"

The person who nominated had this to say: "Charles has always been unlucky in love. He is a kind, caring, albeit relatively angry Welshman who can grow more chest hair than a dog. He deserves the women of Lancaster to know he is hot and single. He only did a masters so he could actually attempt to pull at least one girl at uni, so please let his dreams come true and let him reach BNOC Hot Single status."

Victoria is a first year accounting and finance student, her instagram is @victoriaagong. When we spoke to Victoria she said:

"I'm 18, first year studying Accounting and Finance. Born and raised in Austria. Fun facts: I speak three languages fluently, can cook, I train badminton and muay Thai. I like both staying in and going out, so you're more likely to find me in Glow or the library than anywhere else. I don't think I'm the 'hottest' single, but I think the reason I was nominated is bc my friends are messing with me haha."

One of the people who nominated Victoria said: "shes fit af". Short and simple, we love to see it.

Grayson is a first year law student, his instagram is @graysongriffin. We asked Grayson for a little more info about himself:

"I'm Grayson, I'm a first year Law student from New Zealand. I'm always travelling, so if I'm not at Glow (my favourite), then you'll find me either in London, Italy, Paris or back home in sunny Auckland. I like rugby, great food and passionate debates- that is, if you can get past the accent first." 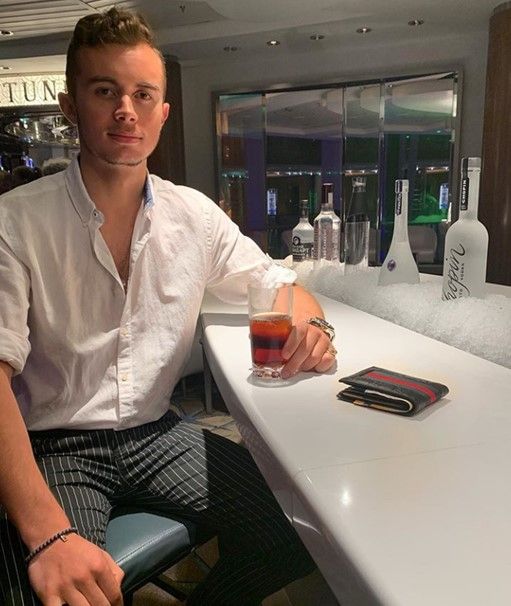 One of the people who nominated Grayson said: "Coming from the mysterious but slightly sexy land of New Zealand, Grayson is a sure catch for any lady. With his unmistakable charm, strong accent, deep voice and fantastic figure – grayson will not let you down. Massively loyal, he never misses a night out with the boys and considering he’s at Law School, he will make a superb lawyer and an even better partner. Do not miss out!"

Marco is a first year medic, his instagram is @marco_david_b. When we spoke to Marco he said:

"I'm a first year medical student and my name's Marco but some people call me Polo, that's why I got myself run over by 2 cars (I did actually get run over). I'm Spanish y me encanta el regueton." 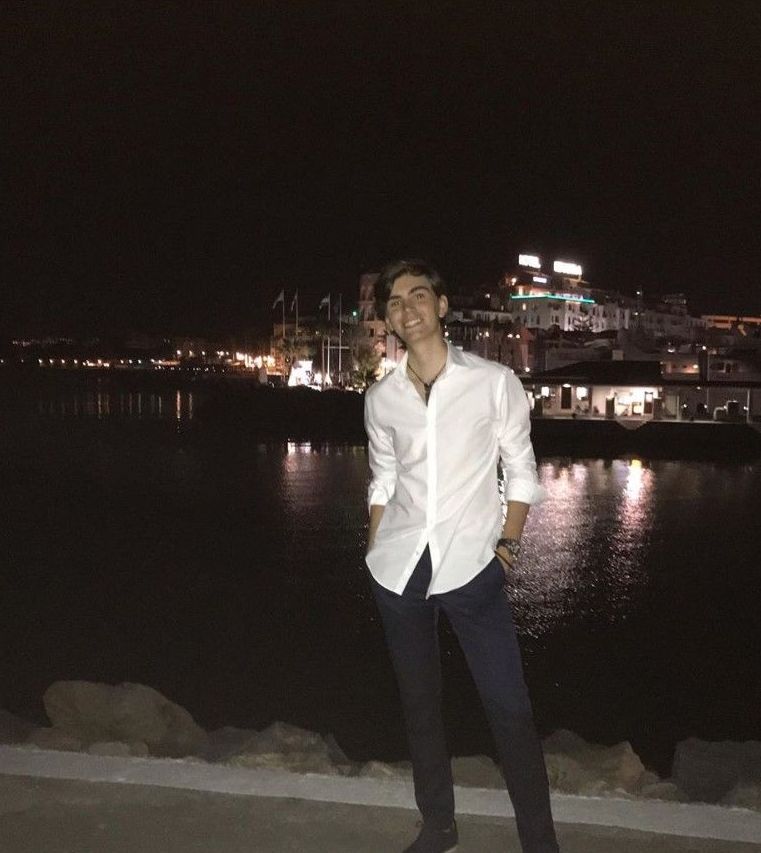 The person who nominated Marco said: "Marco is without a doubt Lancs Hottest Single from Marbella. Who doesnt love a fit Spanish guy, who can also speak french? We all need a hot, kind, trilingual thot in our lives who would dress up as a reindeer/rat for Halloween and Marco is THAT THOT (who isn't really a thot).
P.S. he's looking for his Giorgio Armani belt that he somehow lost at Halloween. If anyone has any relevant information on its whereabouts, please alert Marco immediately."

Amber is a first year psychology student, her instagram is @amberrobynx. When we asked Amber a little about herself she said:

"I'm a first year at Lancaster Uni, a psychology student. I've been told I look like the real life 'groovy chick'. I love being really bleach blonde. I'm known for going out a lot and getting very very drunk and not remembering the night, (often who I kissed that night). I'm single because I was dumped over text on holiday in summer and was left heartbroken, but now I'm having fun living the single life at uni. I doubt I'm Lancaster's Hottest Single as I go from a 2 in lectures to a 6 on a night out but I'm very honoured to have been nominated by a mate."