But are they selling Sugar?

It's been a rocky road for LUSU so far, and we're only two weeks into Michaelmas term. From Sugarhouse to Instagram gaffes to student housing, they're having a nightmare.

This Monday Labour City Councillors Jack O'Dwyer-Henry, Katie Whearty and Oliver Robinson sat down with some of LUSU's FTOs (President George Nuttall, VP Campaigns and Communications Lewis Marriot, and VP Education Bee Morgan) to discuss some of these issues. 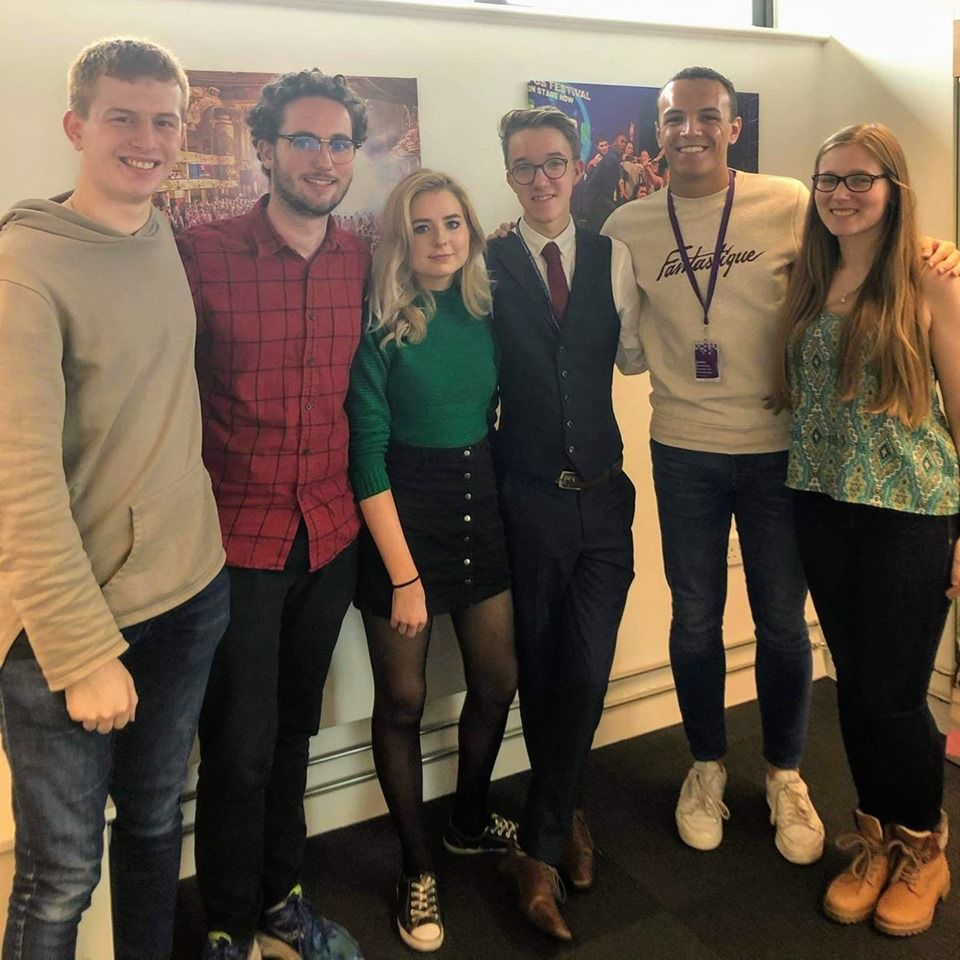 Topics of discussion included the upcoming Students' Union Annual General Meeting, the university's lacking Trans Equality Policy, and of course the sale of The Sugarhouse.

The councillors posted a damning remark on their Facebook page, regarding the absence of VP Welfare and Community Grishma Bijukumar's absence. It said: "It was disappointing that VP Welfare and Community Grishma Bijukumar refused to meet with us to discuss these important issues, most specifically the issue of the Uni's Trans Working Group that has failed to deliver and falls firmly within her brief." 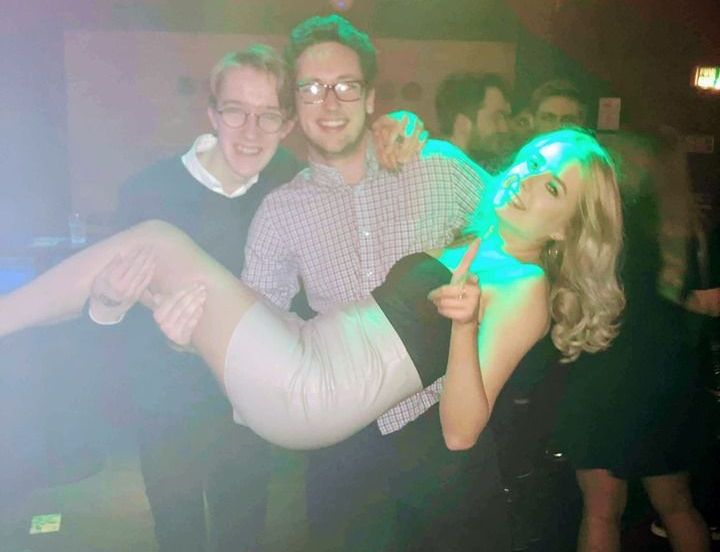 The councillors are pushing the "Save our Sugar" campaign

Other topics on the agenda for the meeting included plans for an impending General Election and what the SU can do to boost democratic participation amongst student groups; accountability of the SU, and also the controversial membership of the Trustee Board.