Jack O’Dwyer-Henry weighs in on Sugar, Brexit, and LUSU

With the recent news storm revolving around LUSU selling off The Sugarhouse, making blunders on social media, and facing an uproar of student criticism, The Tab Lancaster invited one of our student City Councillors – Jack O'Dwyer-Henry – to a face-to-face interview to iron a few things out.

Amongst other things, we discussed the petition to save Sugar (a petition started by him), the VP (Welfare and Community)'s Instagram gaffe, SU responses to student movements, and rogue landlords. What better way to clear up a few things than with a sit-down chat over a pint?

What made you want to be a councillor?

I've been a member of the Labour Party since 2015, I joined to vote for Jeremy Corbyn as leader, and since getting to Lancaster I've been doing what I could to be involved in the party and it was put to me that I should stand in the election.

We've got a weird situation in our university ward, as it is the youngest demographic of any council ward in the country, so it's particularly unique in that it's always students who stand here, and it's always decided by the students. It seemed like an exciting and vibrant part of liberal democracy that I wanted to get involved in.

Do you agree that it's easier to stand as a Labour candidate in this area because the demographic is young people?

First of all, I think it's great that students are represented on the city council, considering that students represent such a large part of the local economy and culture.

It's never been an easy ride for Labour – this was the first year that all three seats were won by Labour; usually the [Green Party] have gained at least one seat, as opposed to Labour winning [the ward] automatically, by any means. We put up a hard campaign, which thankfully paid off.

What's your opinion on LUSU's VP (Welfare and Community)'s admission that the reviewed Bullying, Harassment, and Sexual Misconduct policy was only looked over a day before its deadline? 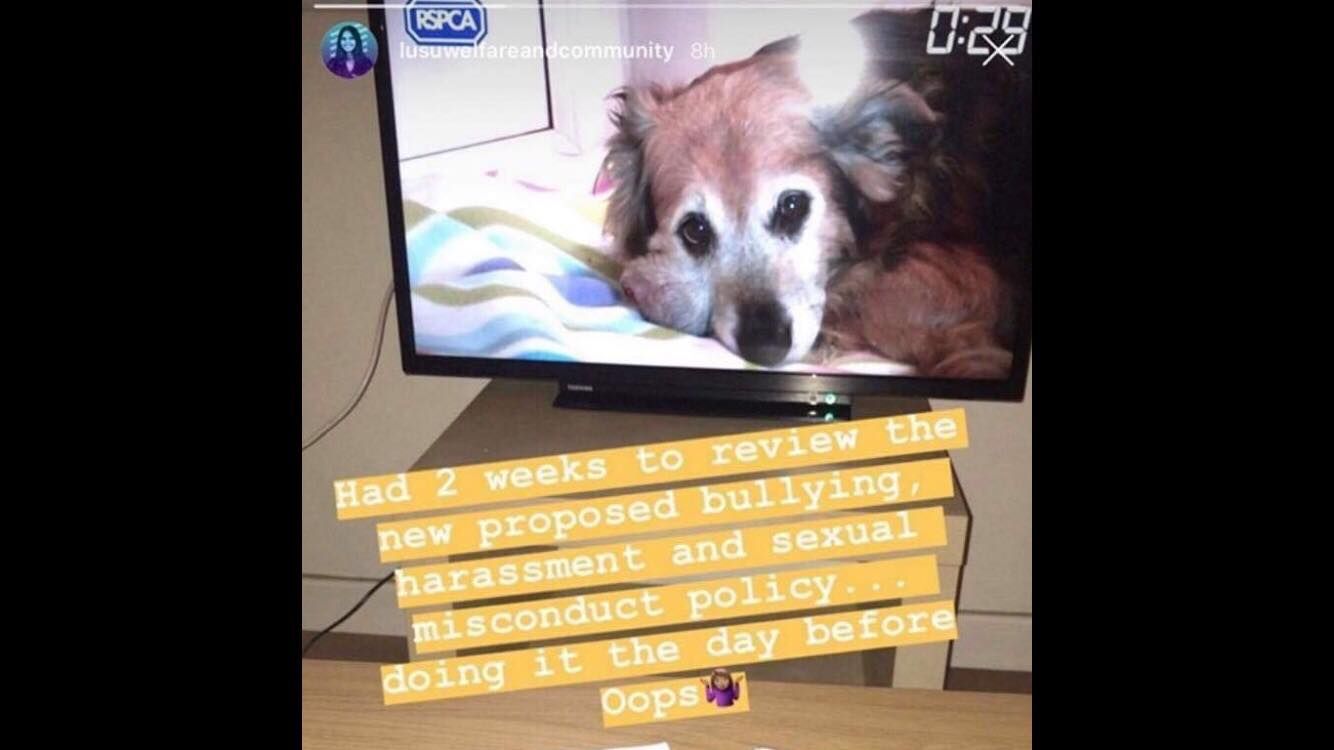 Obviously the FTOs are elected by [the students] and they're paid pretty well for new graduates, so I think it's of utmost importance that they take their jobs seriously, and I think the Bullying, Harassment and Sexual Misconduct policy had such importance in the Welfare campaign for the FTO election, and it was important in most of the other campaigns, too. I've noted [Grishma's] apology and hopefully she'll ensure she treats everything with the appropriate severity and importance in future.

Do you think Grishma's apology was enough to restore students' faith in the ability of their elected union FTOs?

I think that some people have called for a vote of no confidence, but I don't think that would be helpful at this time, I think we need to look at the content of the new policy, as there's certainly areas to review.

I know that certain aspects, such as the anonymity of victims and the reporting process, and making that more watertight, so our focus should be on that rather than trying to personalise what is a larger issue.

What're your thoughts on LUSU's admission that they may not stick to the outcome of a referendum on the sale of The Sugarhouse? 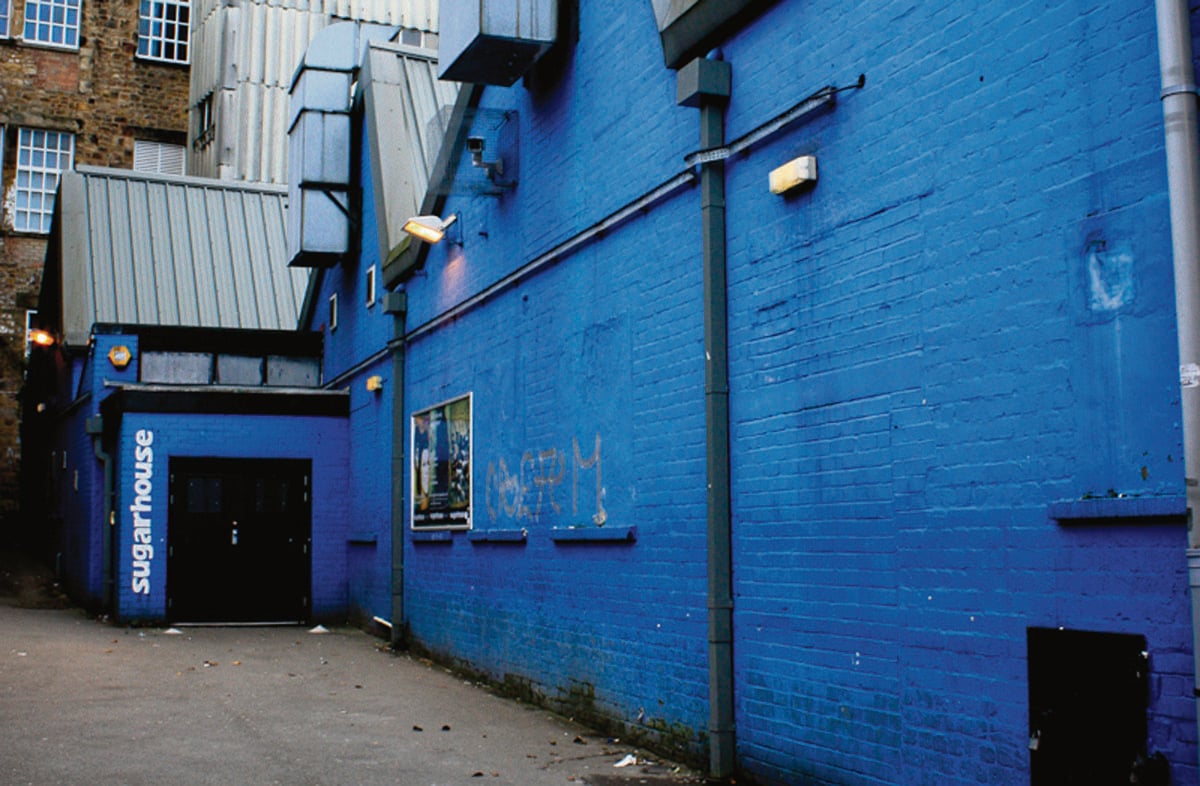 The "Save our Sugar" petition has over 5,000 signatures (Change.org and the LUSU website combined)

It's a terrible part of the LUSU official articles of association that the trustee board is constitutionally able to override any LUSU policies lead by students. A students's unions should be ran by and for students, yet ours has a majority of unelected trustees, so I think there's a need for major constitutional reform of the SU.

Over the past five years there have been lots of reforms that have involved taking away as many elected posts as possible, including the removal of elected student trustees [who are now undemocratically appointed]. This has led to this current decision that is being forced upon students, the majority of whom are opposed to it.

I think the trustee board would be very unwise to ignore a referendum result, and if they did so then the trust in our SU – which is already incredibly low – would just get even worse.

Moving to something a little lighter: what's your favourite part of Lancaster?

There's so many things about Lancaster that I like. I'm already having a different experience living in town, rather than on the university campus, so I get to appreciate Lancaster town itself; the architecture and the atmosphere make it a great little place.

The markets and market square make it a lovely place to live, and I think students should do as much to enjoy the town life of Lancaster as well as the student [night] life, as we all have so much to gain from it.

What are you doing to protect students against exploitation from rogue landlords?

One thing from the election results was that unfortunately Labour lost its majority in the council, so we're now in a cooperative alliance with councillors from the Green Party and the Liberal Democrats.

The housing brief in the cabinet is taken by a Green [Party] councillor, and we've been in conversations with her which will hopefully continue into the new year about extending landlord licensing and ensure that the council's doing as much as it can. The priority of the council at the moment is the climate emergency and implementing that and since the election there's obviously been conversations to come up with a list of shared priorities, and extending landlord licensing is one of those priorities.

Which groups did you find difficult to win over during your election campaign? 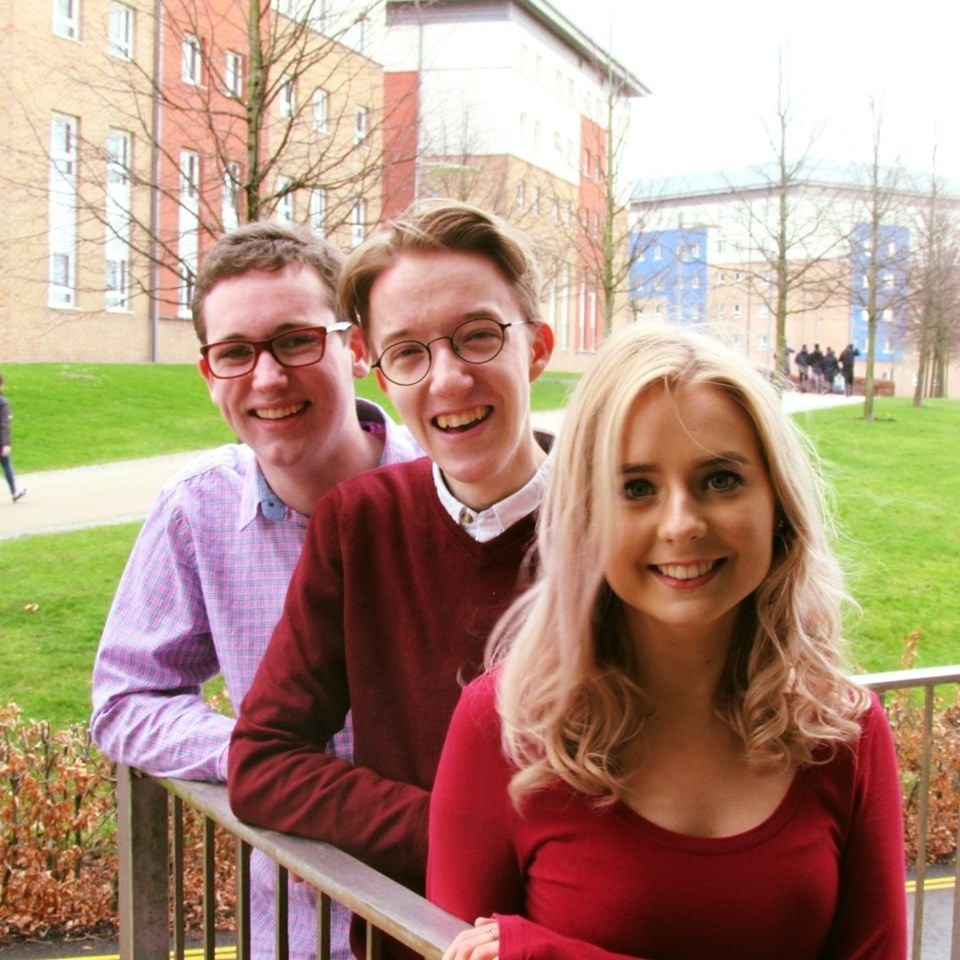 The biggest struggle is increasing turnout. Our ward had a 7% turnout in the 2016 by-election, which is the lowest turnout in any election in post-war British history. SO we've got a track record of breaking records, and even in May we had a pretty good turnout, all things considered, but it was still the lowest turnout of any Lancaster ward in the election.

So swinging back to Lancaster again, if you could change one thing about LUSU, what would it be, and why?

I would roll back the undemocratic reforms that were made to the SU in previous years. I'd restore the elected student positions on the trustee board, I'd restore the union council, which the SU replaced with the current system of student juries and referendums – as far as I'm aware, there's never been a student jury, nor a referendum, as of yet.

It's clear that the system of policy-making has been replaced with a system that ensures no new policies are passed, so I would immediately start with restoring LUSU to its previous status quo.

Back to Lancaster for our final question; you personally supported George Nuttall as a candidate for Presidency of the SU. Do you stand by him and what is going on under his leadership? He's the face of our SU, should he be speaking out more, despite the power balance between the FTOs and the unelected trustees?

As members of the trustee board of LUSU, the elected FTOs are legally restricted by what they can say – they're not able to publicly dissent from a decision made by the trustee board, even if they voted against it. I think that, from my conversations with the FTOs, they're doing everything they can to ensure students have their say on their decision around The Sugarhouse.

I have full faith in George Nuttall and hope the FTOs ensure students get their say through the referendum and the general meeting which they've committed to; hopefully the trustee board – the majority of which are unelected – will reverse their decision in line with what students want.

Would you support the idea that for every decision made, or not made, by LUSU, that they should release a statement explaining how they've come to such a decision?

Well we haven't even got the minutes of the meeting where the negotiations to sell Sugar was first agreed. From looking at previous trustee board meetings, the minutes are incredibly vague, there's not much information. If LUSU were to commit itself to transparency then I think it would restore students' faith in its processes.

Coming up we have the general meeting of the SU, which doesn't have a date yet, but will probably be in the second or third week of first term, and we'll need a quorum of 450 students to turn up for that meeting to pass any LUSU-related policies.

The referendum will occur in week eight, so we'll need a 10% voter turnout to ensure the result is valid, so make sure you turn up to that meeting and vote in that referendum, because the SU management are doing everything they can to get their own way and we must stand up to them. Students resign themselves to this idea of our SU, but I think there's so much outrage that if we channel the outrage correctly then we can successfully overturn their decision.