It is not surprising to see sunny days in Hong Kong

As someone from Hong Kong, where it’s hotter and the sun’s altitude is higher, I am quite fed up with the amount of sunlight I get. You would normally see us Hong Kongers holding umbrellas on a sunny day to avoid the killing sunlight.

It may sound odd to you but seeing some British people always getting thrilled about the sun is just as odd for me. Even though the sun loves us more, Hong Kong does get a balance amount of  daylight hours throughout the year, unlike the United Kingdom where the sun sets at 4pm in Winter and 9pm in Summer. 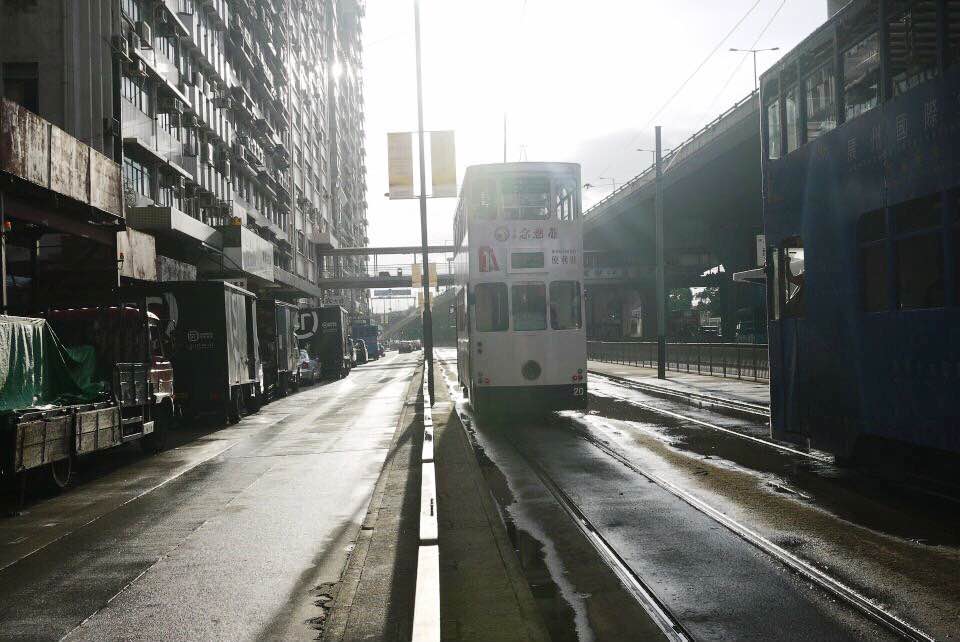 With 6,349 people per square kilometer in the city, high-rise development is the only way to cope with such dense population. Knowing someone who lives on the 40th floor is nothing shocking to us, as we may live on the same floor or above too.

Not only do we live in skyscrapers, but in cramped quarters up in these high-rises. The major perk of living in these “mosquito-size apartments” is having extreme intimacy with your family members, and proximity to your neighbors, whether you like them or not. Every now and then I can hear my neighbor’s TV or them fighting, let alone having territorial disputes with my sister in our shared room.

Well, I guess that’s the first step to living in a collectivist society. 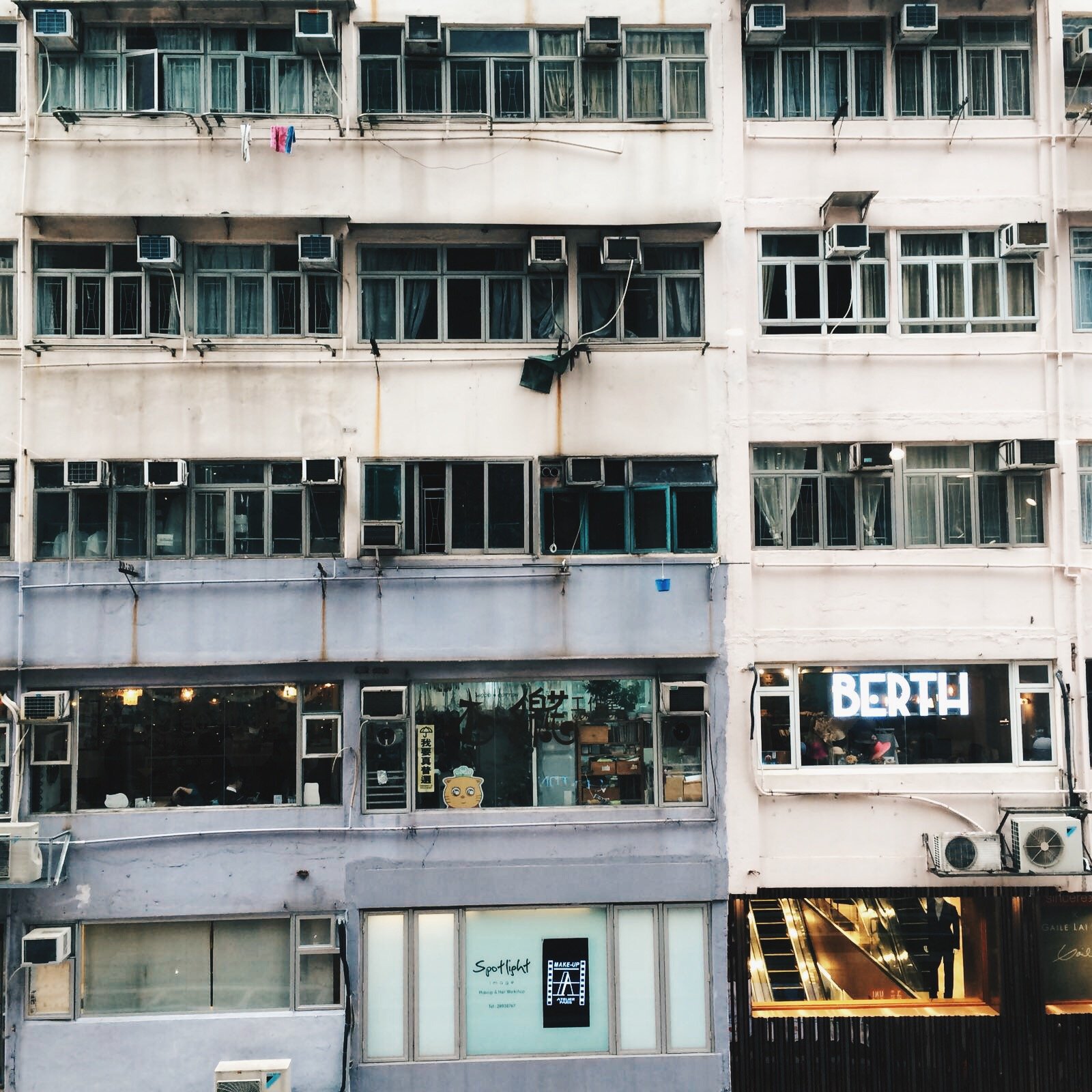 Endless view of windows and air-conditioners

Hong Kong is not merely a city made of concrete and bricks. Around the sky-high towers hide a green paradise, encircled by an astounding sea view. Little do you know that about three-quarters of Hong Kong is countryside, ranging from hills, woodlands, to beaches and rock shores. There are also hiking trails and nature reserves for you to indulge in the scenic beauty of Hong Kong. Not to mention the country park enclaves where they are the homes of the indigenous villagers and distinct wildlife.

Do pay a visit and witness the actual wildlife in Hong Kong before the government decides to turn the woodlands into a concrete forest! 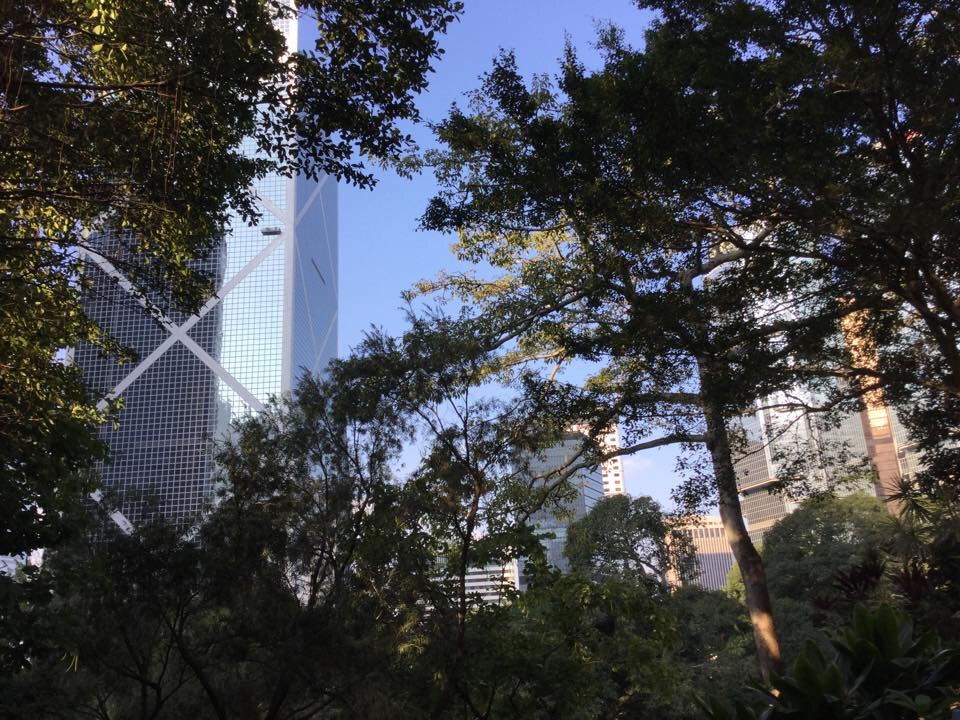 Due to its colonial background, Hong Kong has two official languages which are: Chinese (traditionally written and Cantonese for spoken) and English. Having grown up reading everything in two languages, even movie subtitles, it feels odd to read signs and documents written in one language only. 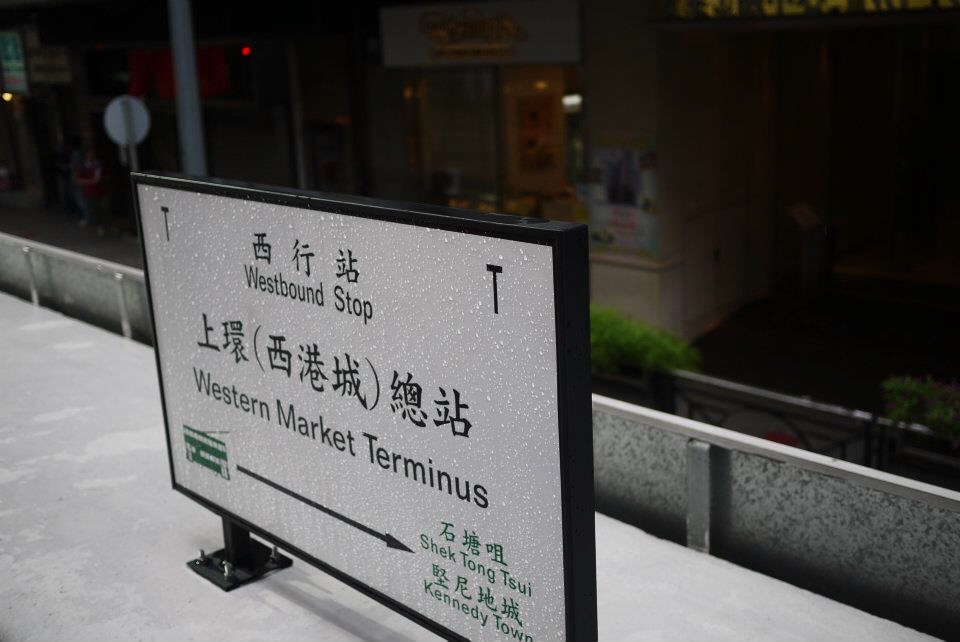 Hong Kong truly lives the definition of 24/7. There are shops and malls that are open for seven days a week while McDonald’s and convenience stores are open 24/7. I never had to worry about not being able to get my grocery even if it’s a late night on a Sunday. Kudos to the absence of standard working hours legislation in Hong Kong!

There is SO much food

Hong Kong offers a diversity of food and drinks despite it being a small city. If you want a cheap and quick meal, you may go to local food stalls, or street vendors for a big bowl of wonton noodles, or egg waffles with a massive cup of bubble tea for only £3.

And if you prefer something fancy and proper, you may go to a cafe for a standard English breakfast, or a Michelin Japanese restaurant to have a taste of the finely cut raw fish. There’s a reason why Hong Kong is called the “Gourmet Paradise”. 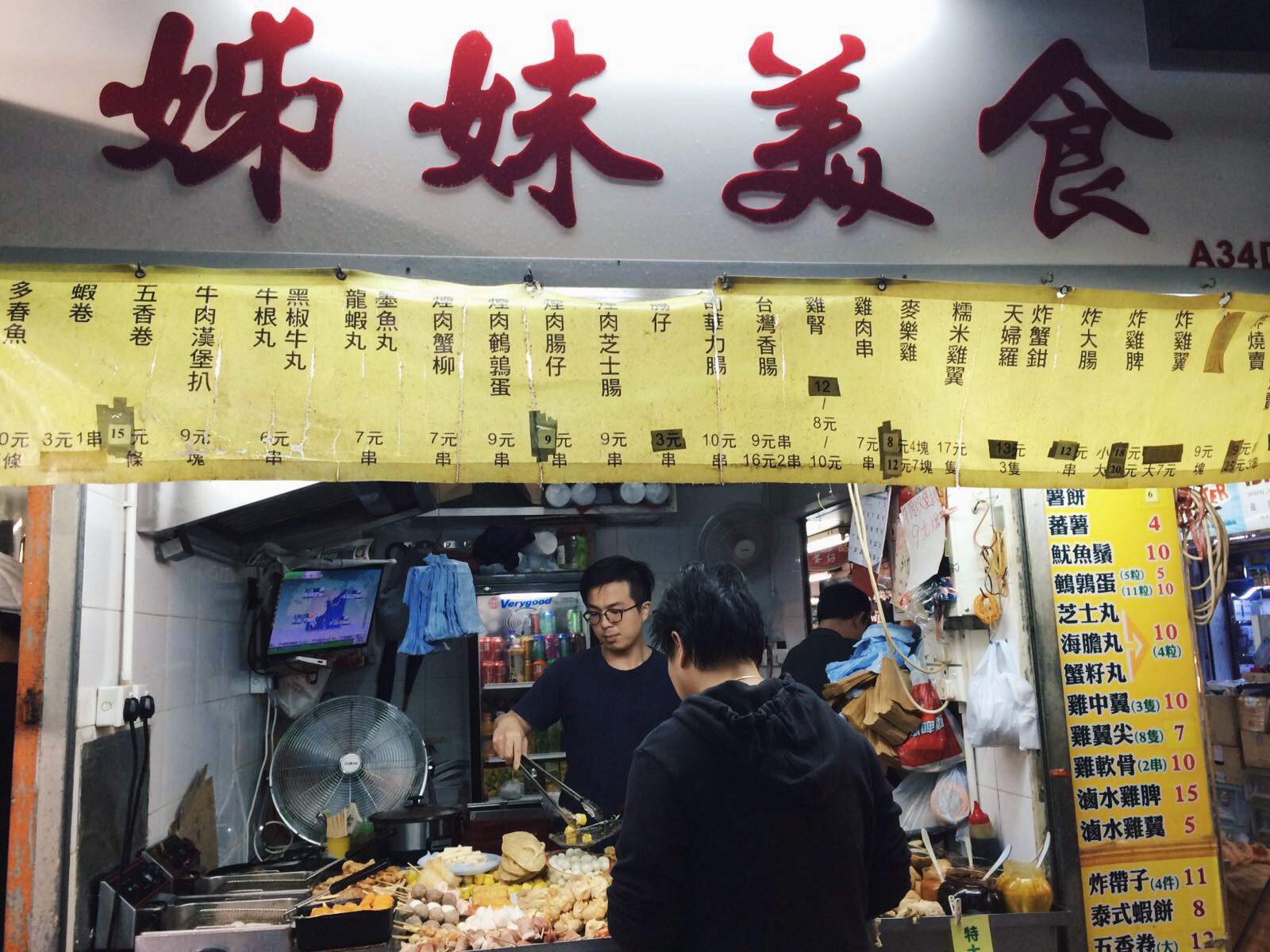 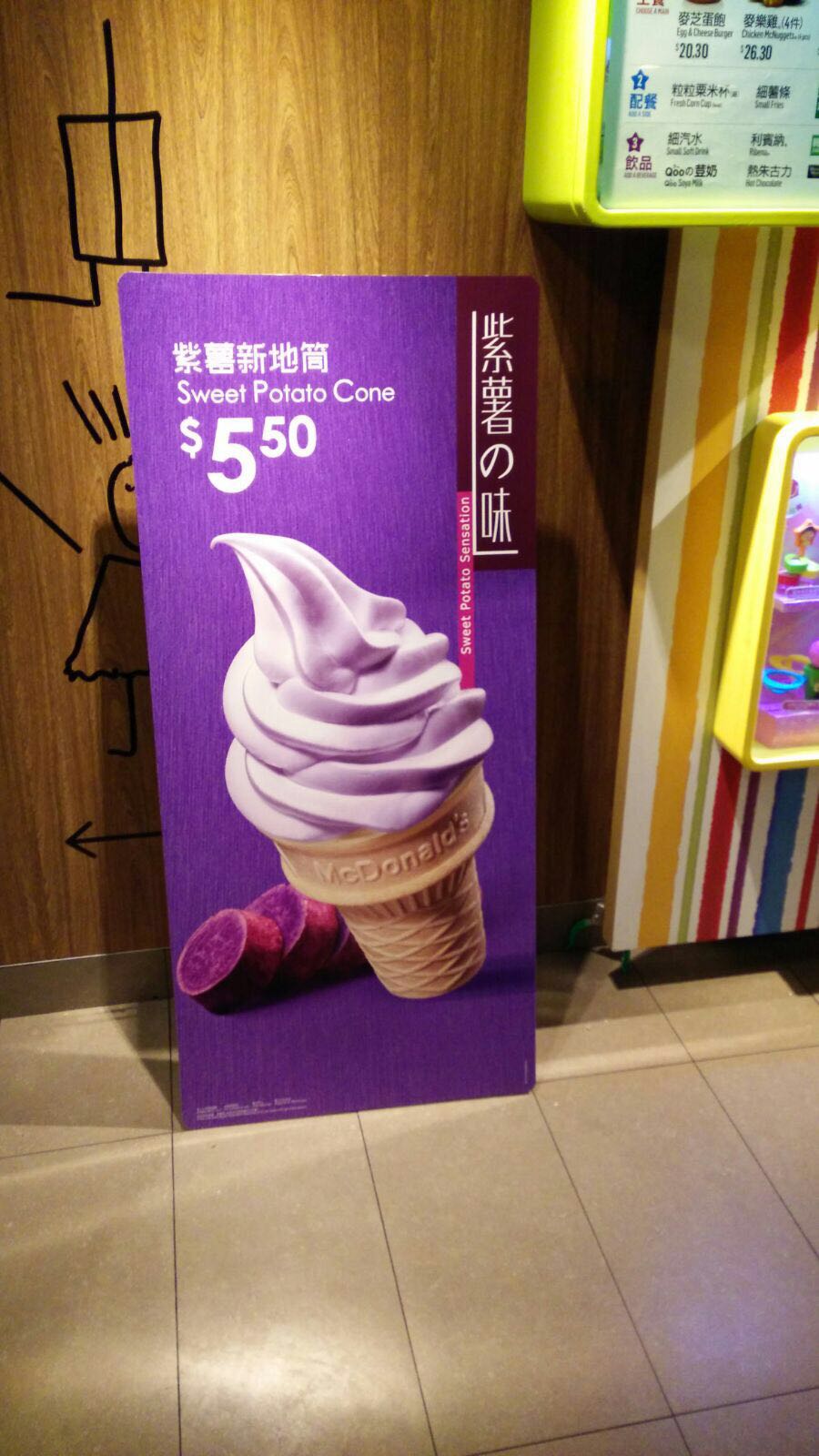 Transportation has been taken to a whole new level

We would have won over all other hometowns hands-down on this one, based on the types of transport we have:  double-decker buses, trams,  minibusses, subway, ferries, and cable cars. Just when you’re about to say “quality over quantity”, just have a look at how developed our transport network is, in addition to our electronic payment card introduced in 1997. 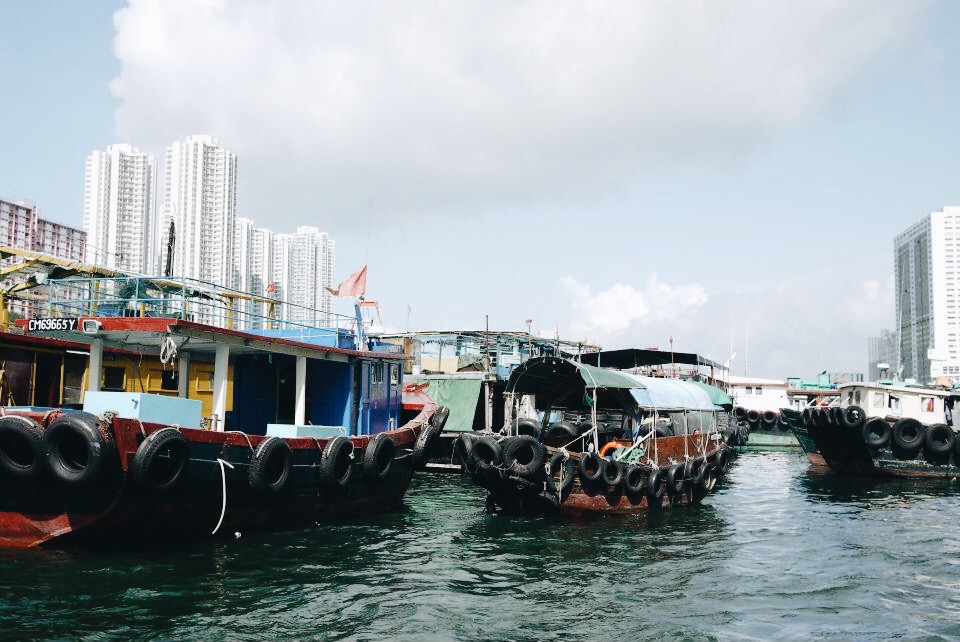 The “sampan” boats that people take to commute between the Aberdeen harbor in Hong Kong.

To you, it may be annoying to be elbowed and jostled every day in this crowded city, on top of the protests and clashes that take place every other day. Yet to me, all of these are what makes Hong Kong Hong Kong, my beloved hometown. 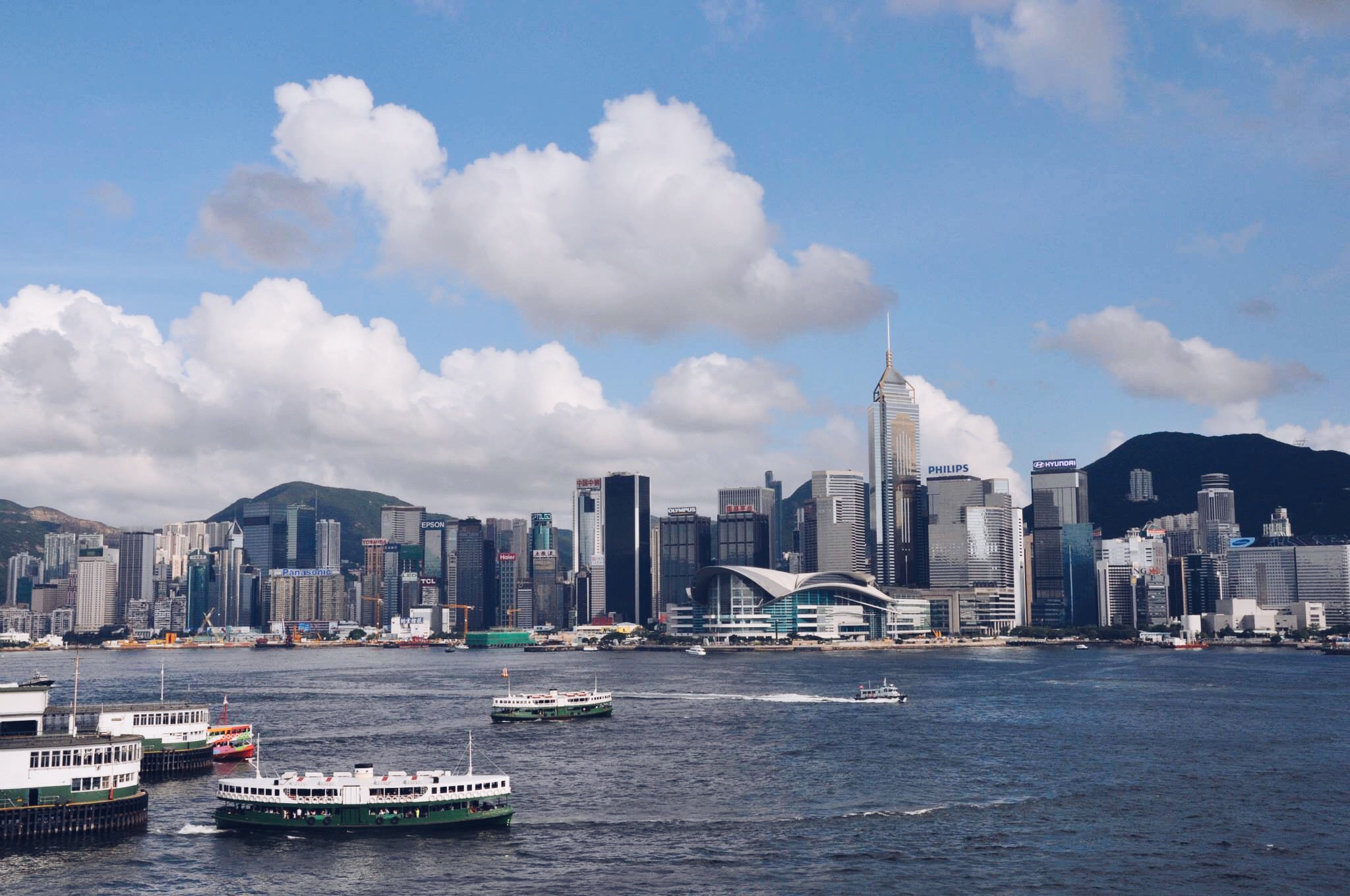 Look at that fascinating skyline of Hong Kong!