‘If you want to ban beef, just do it by yourself’

LSE students have had mixed reactions to the prospect of a beef ban on campus similar to the ones recently implemented at Cambridge and Goldsmiths.

The University denies beef has actually been banned and says the SU has simply voted to “lobby the school on the issue.”

The motion was encouraged by LSE student and representative for vegan and animal rights charity PETA, Phoebe Woodruff, who is happy to see “LSE take a stand to protect animals and the environment”.

“It’s ridiculous,” a disgruntled third year told The King’s Tab. “I don’t think it’s necessary to apply it in a campus, if you want to do it, just do it by yourself.” 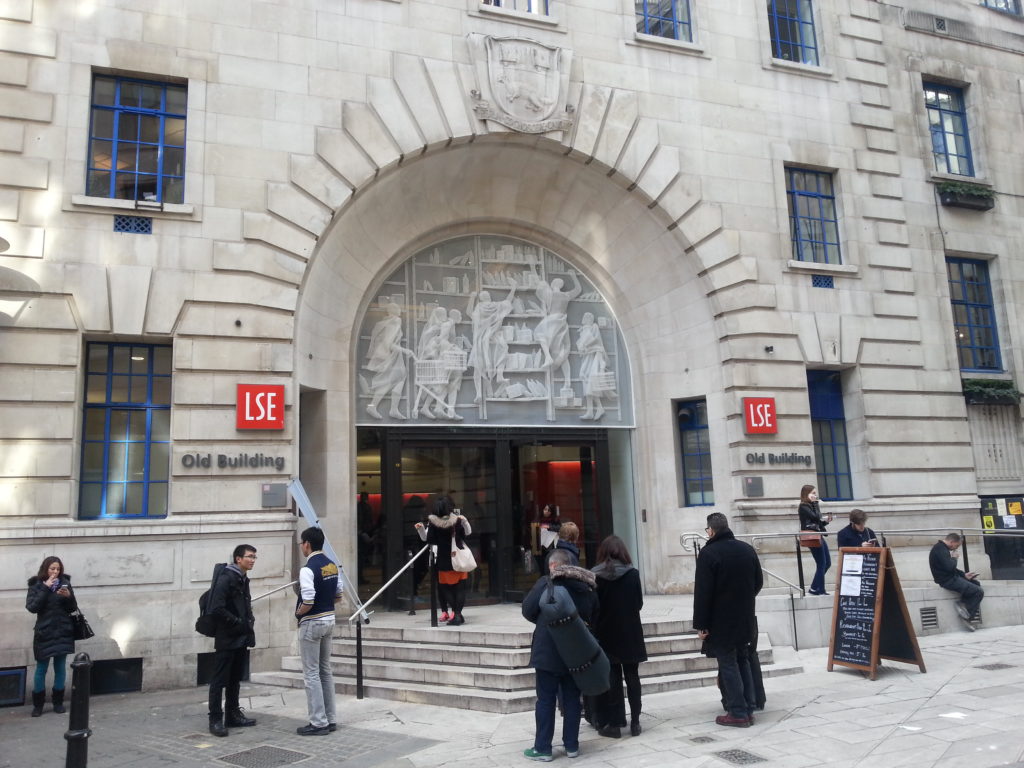 Not eating meat and dairy has been proven to be one of the most effective ways to reduce your carbon footprint. And if you haven’t noticed after the ‘Veganuary’ craze all around London, many have started vegan, vegetarian or even ‘flexitarian’ diets in response to environmental and animal welfare fears.

Good old Nigel Farage of course had some thoughts, saying: “This is eco-fascism. Very dangerous.”

An anonymous, sporty-looking student at LSE believes the beef ban is “quite a good thing”, telling The King’s Tab: “Beef is obviously one of the biggest causes of emissions”.

“Often people resort in eating more avocados or almond milk which use so much more water, which are just as bad, if not worst, but it’s a good step, it’s raising awareness”.

With almost 12,000 students at LSE and only 243 in support of the beef ban, this has caused some students to feel differently.

However you decide to categorise yourself based on your eating habits, vegan, vegetarian, ‘flexitarian’ or heavy carnivore, there are plenty of options on or around London campuses, so it isn’t the end of the world for LSE students.

A spokesperson for LSE told The King’s Tab: “LSE has not banned beef on its campus. The Student Union voted to lobby the School on the issue.

“LSE has already taken action to offer more plant-based options for students and staff at its catering outlets, including our two vegetarian cafes on campus.

“The School is committed to environmental sustainability and reducing the carbon emissions of its operations. We want our community to be part of this process, which is why we launched an internal sustainability consultation open to all staff and students earlier this month. The consultation seeks views from the LSE community on a range of environmental issues, including further initiatives LSE could take to encourage staff and students to adopt low carbon options in their diet at its catering outlets.”