Over the past week we've been chatting with students from other unis to see what they really think of us London students and the student life we live. 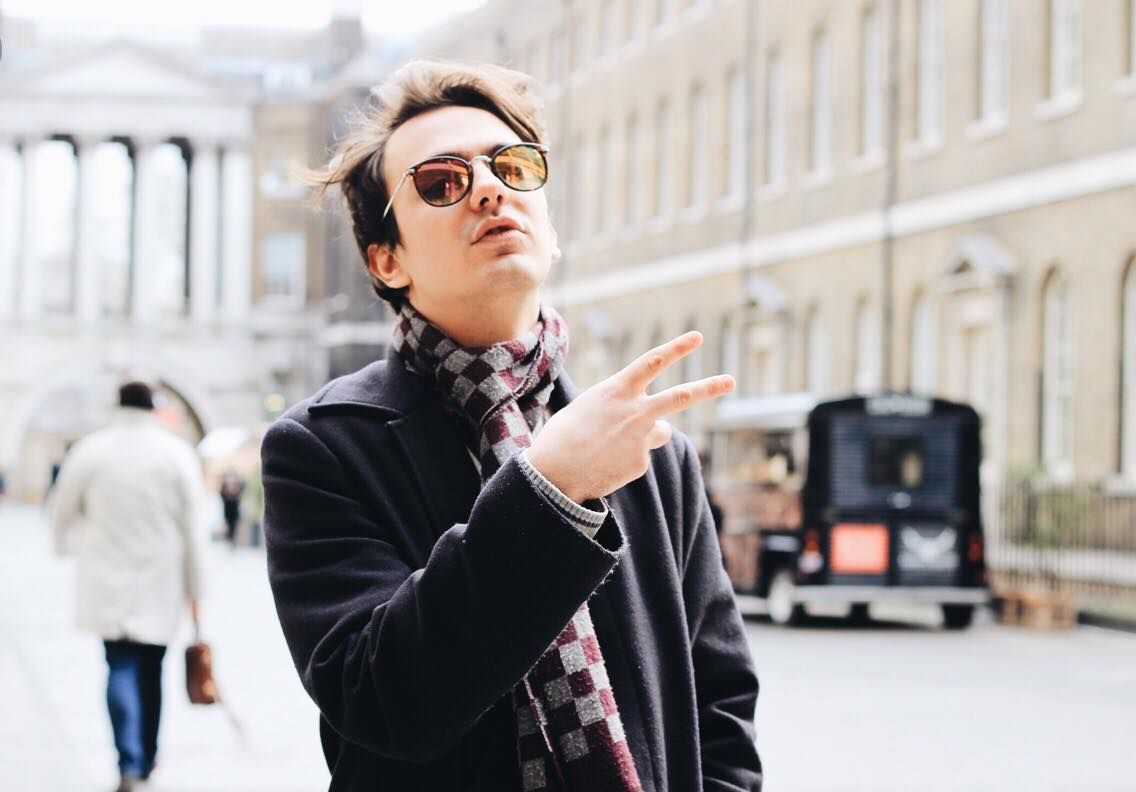 "They all live off a diet of Pret" – Annabelle, Birmingham.

"Seems less boring than UCL. Feel like KCL probs has more girls who wear those long camel coats and fancy boots. Oh and all the royals keep coming." – Maddy, Coventry.

"People who choose to study anywhere other than the North are foolish. They are choosing to spend more than £2 on a pint UNNECESSARILY" – Meg, Cambridge. 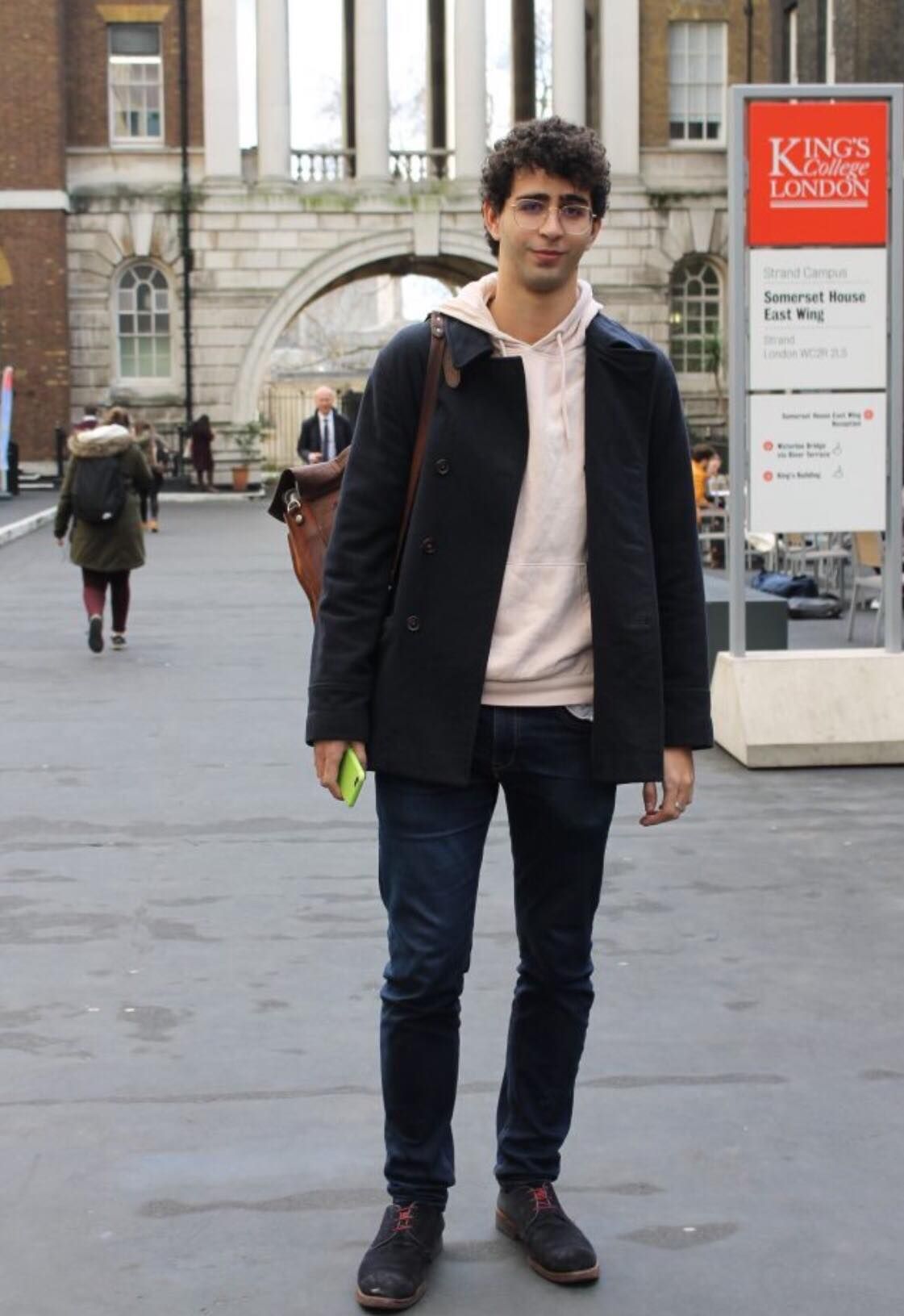 "London students are known for either being super intelligent or super edgy. Most aspire to be bankers in the city, whilst others are really artsy and wear John Lennon glasses to lectures. London students probably spend their summers doing internships at their Uncle's city Law firm." – Susannah, Cardiff.

"Always have it in my mind as quite pompous." – Jodie, Durham.

"It sounds so posh so I always imagine all these private and international school kids." – Lynn, Royal Holloway. 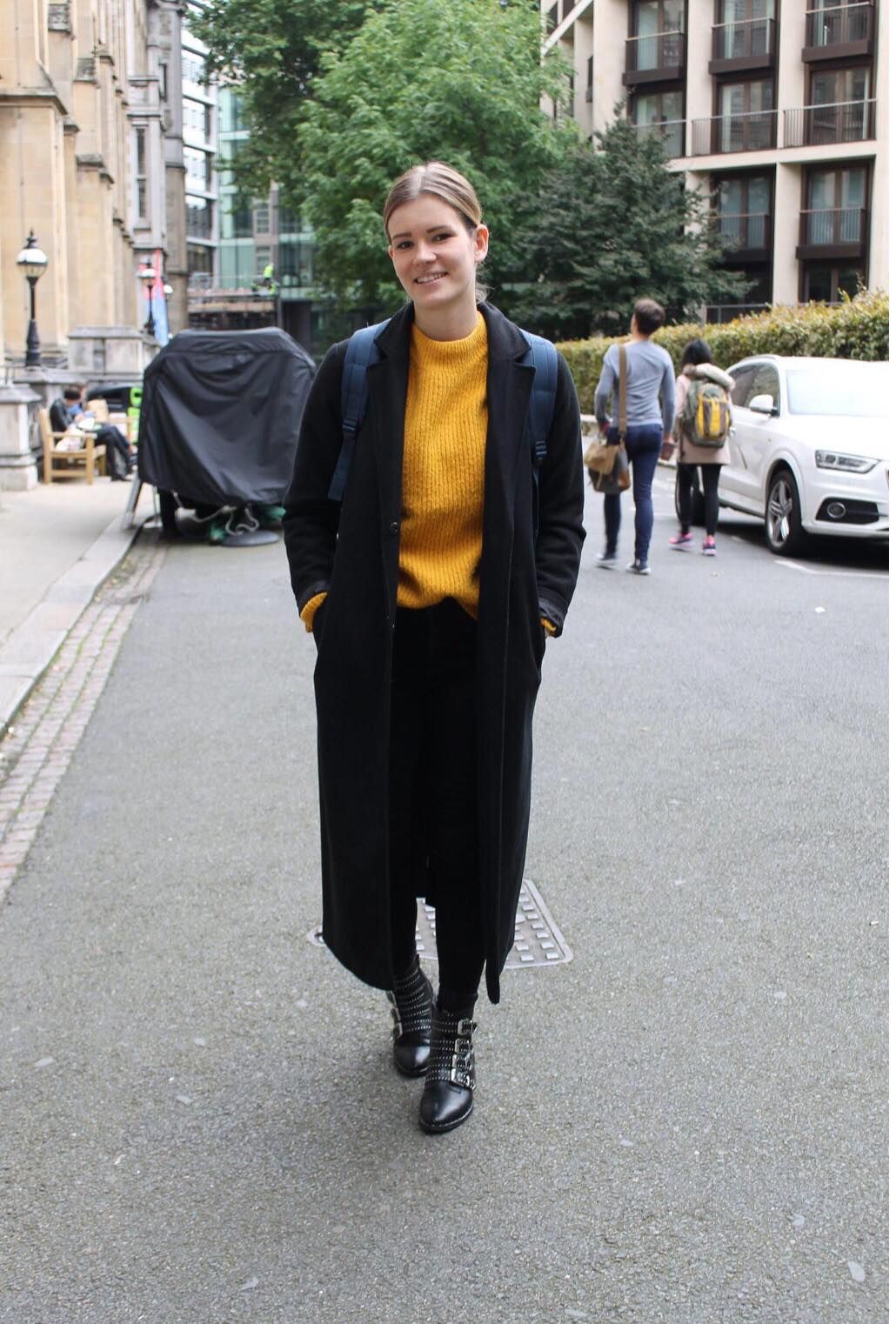 "King's isn't really LSE, UCL or Imperial now is it? Why are you paying London prices for a fake London uni?" – Anna, Birmingham. 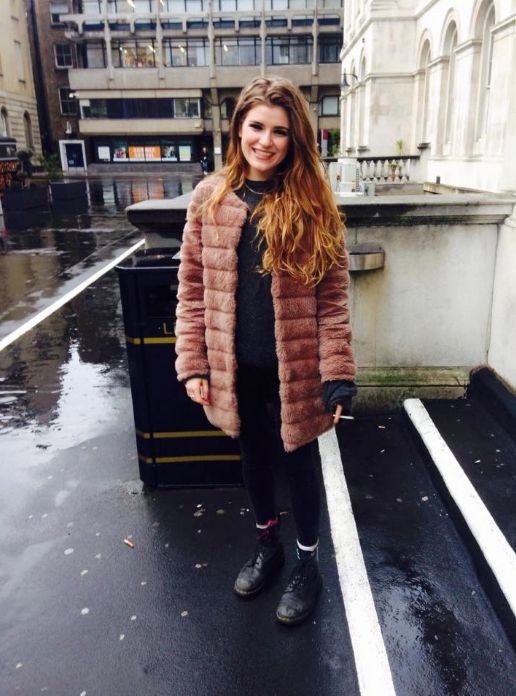 "London students will have the best fashion sense out of all unis because it is a city where you can pretty much get away with wearing anything you want without standing out too much!" – Megan, Leeds.

"They're just not as big or well known as the other London unis (in my opinion)." – Aisling, Exeter.

"It is sad they can only go out once a month because it's so bloody expensive down South." – Rhys, Birmingham. 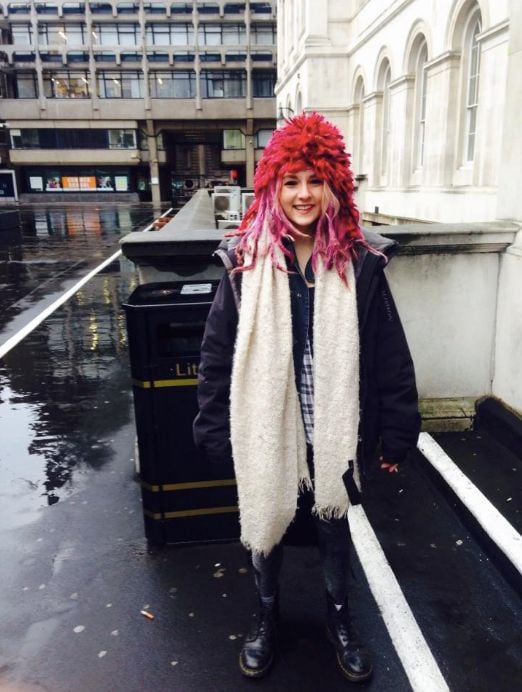 "If you go to KCL, chances are you’re irritatingly clever – mummy and daddy are very proud of you. However, you’ve been allergic to fun since birth which is why you picked a uni in London, the deadest place to be an undergrad." – Sam, Liverpool.

"Feel a bit sorry for them as you 100 per cent don't get a genuine uni experience – despite this they still manage to feel superior." – Matt, Edinburgh. 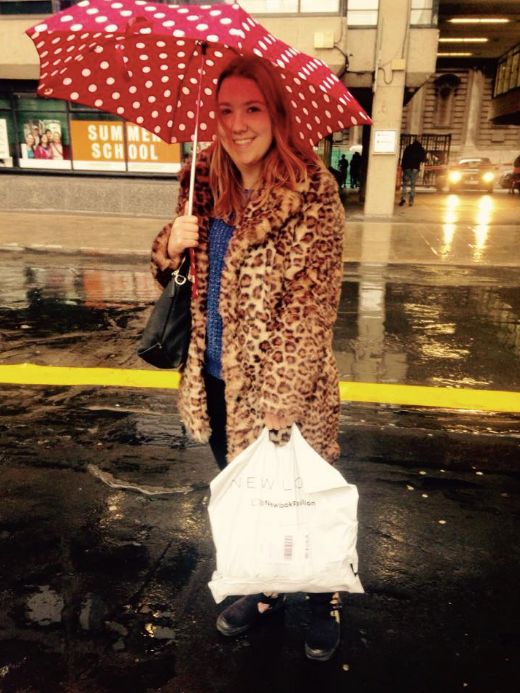 "It's one of the top London universities, it clearly attracts some talent as Ben from Outnumbered goes there and it has some pretty cool alumni like Florence Nightingale I seem to remember? If students are keen to voice their opinions on something then they don't hold back as well." – Jamie, Oxford Brookes.

"Never heard of it." – Sophie, Manchester. 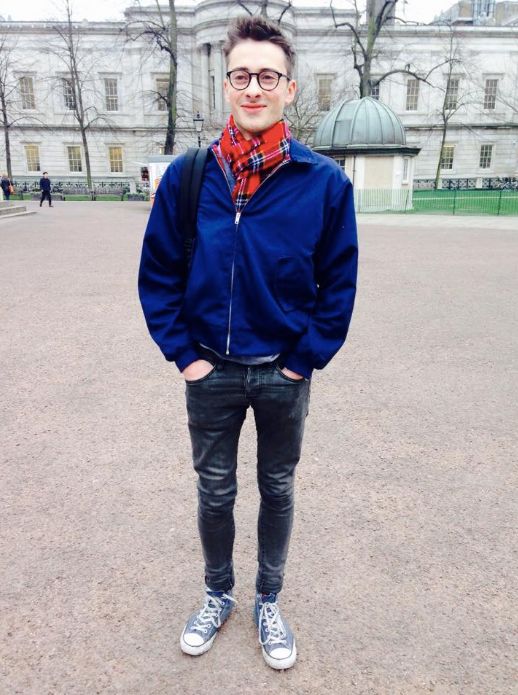 "Many London students say there from London when in fact they are actually from Surrey. Okay David, we get it, the leafy village in Surrey is 'basically Soho." – Tom, Cambridge. 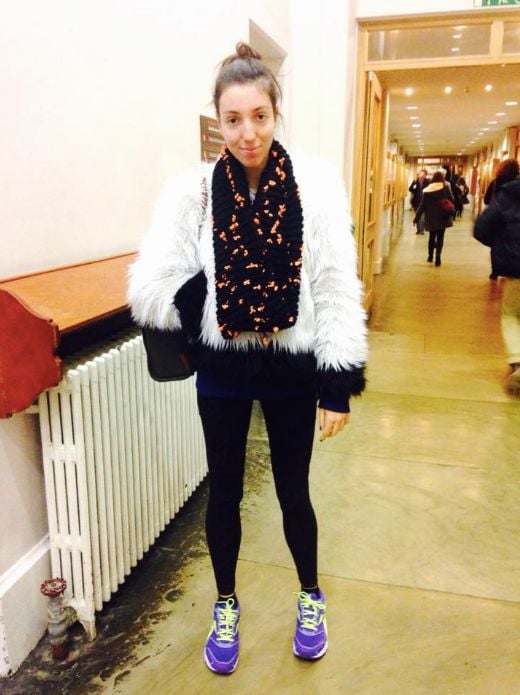 "A tad bit pretentious and wannabe UCL kids. Why live in London if you’re doing it for the status symbol?" – Rubin, Nottingham.