With Varsity well under way, we've saved the best for last. The Rugby game is the big finale of the series and is shaping up to be quite the showstopper. Let's marvel at the specimens below. 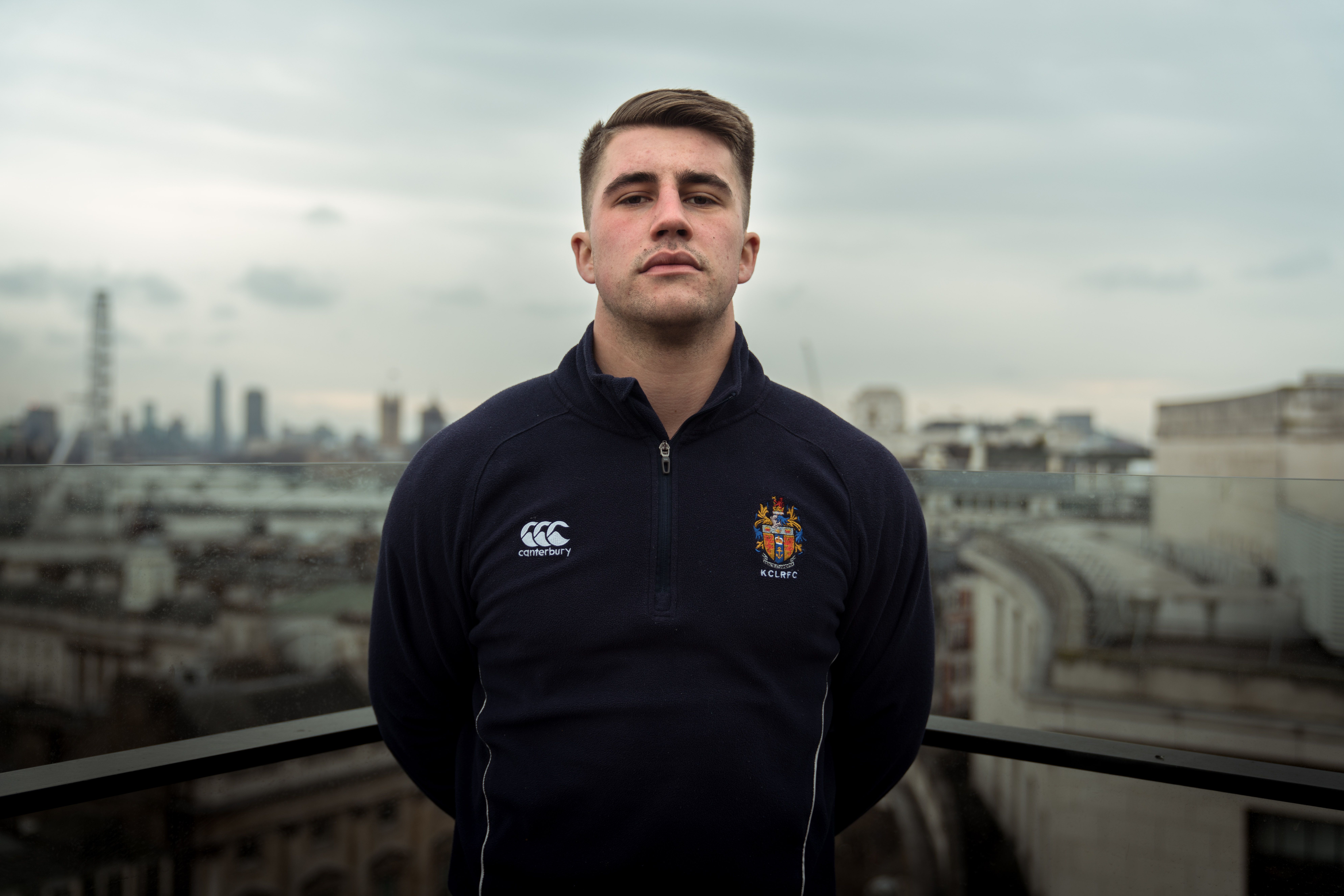 "Only thing bigger than his biceps? His heart." 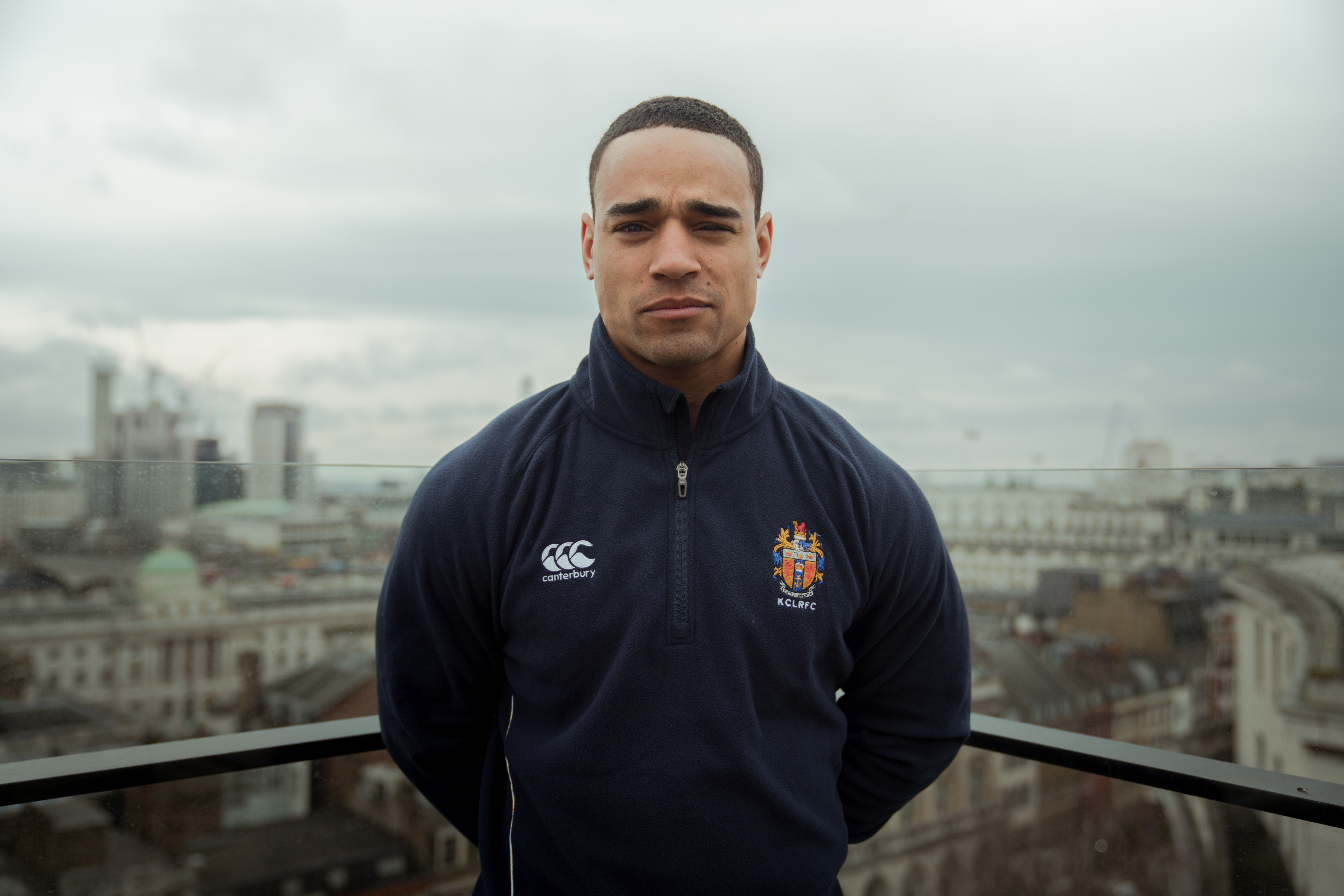 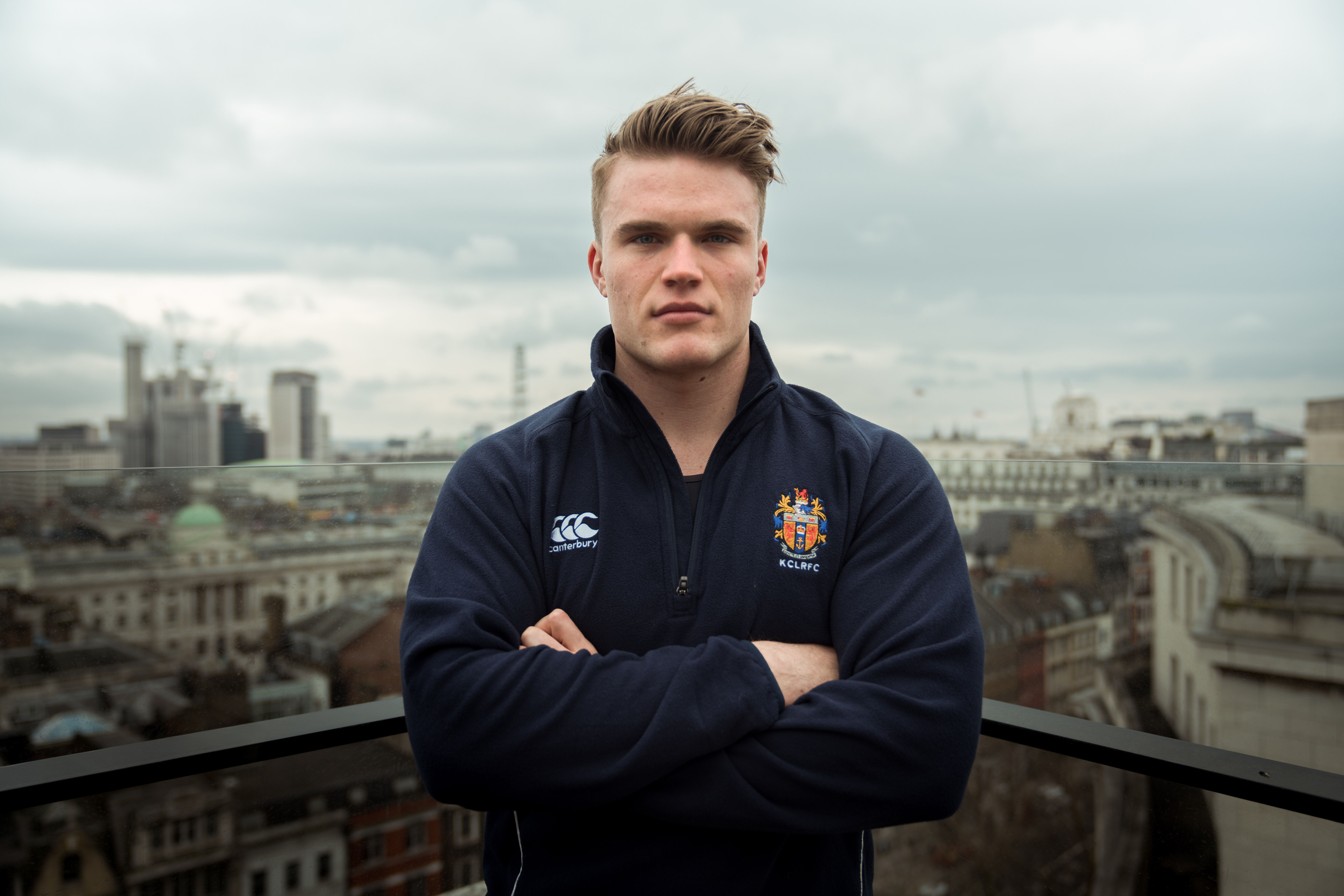 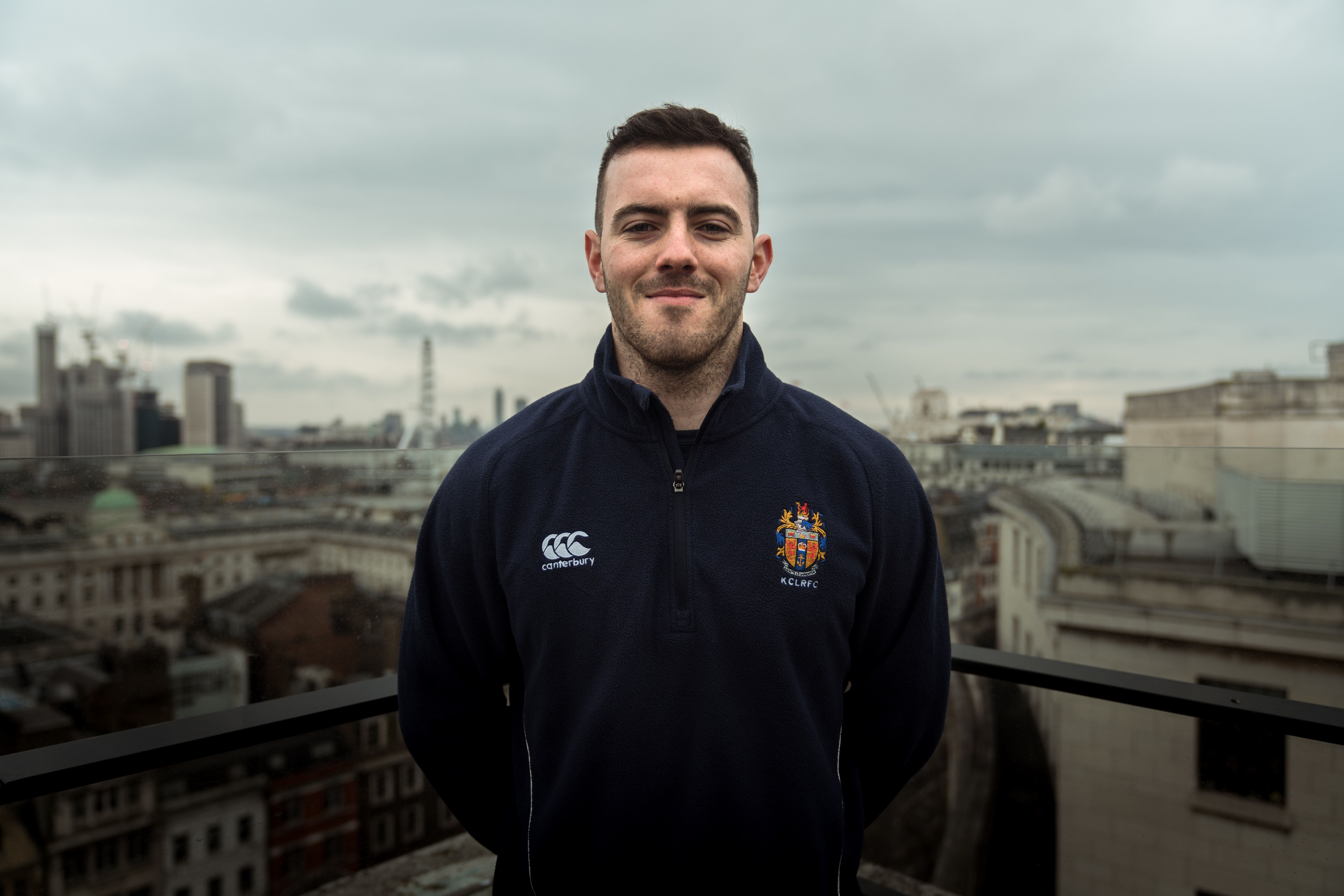 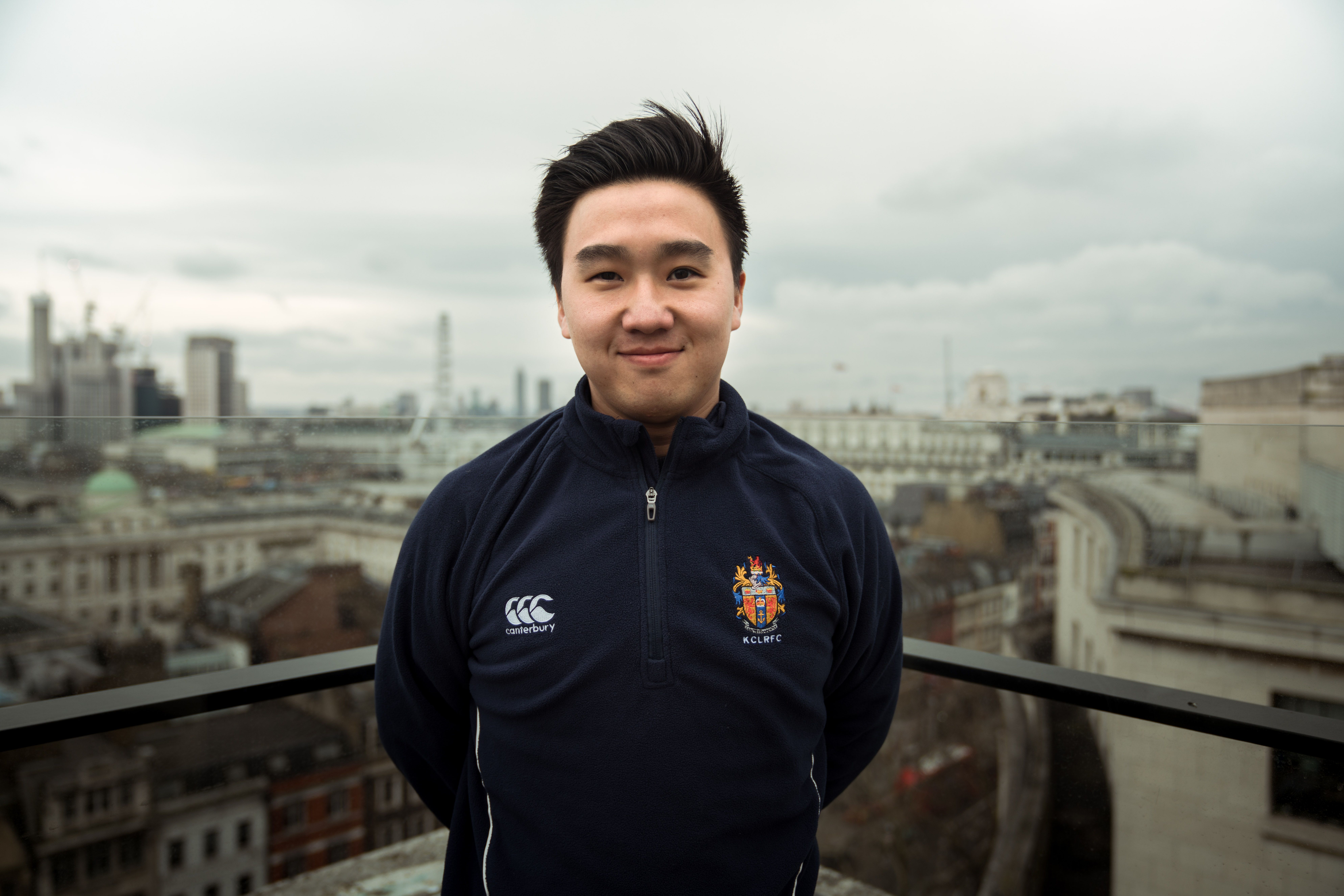 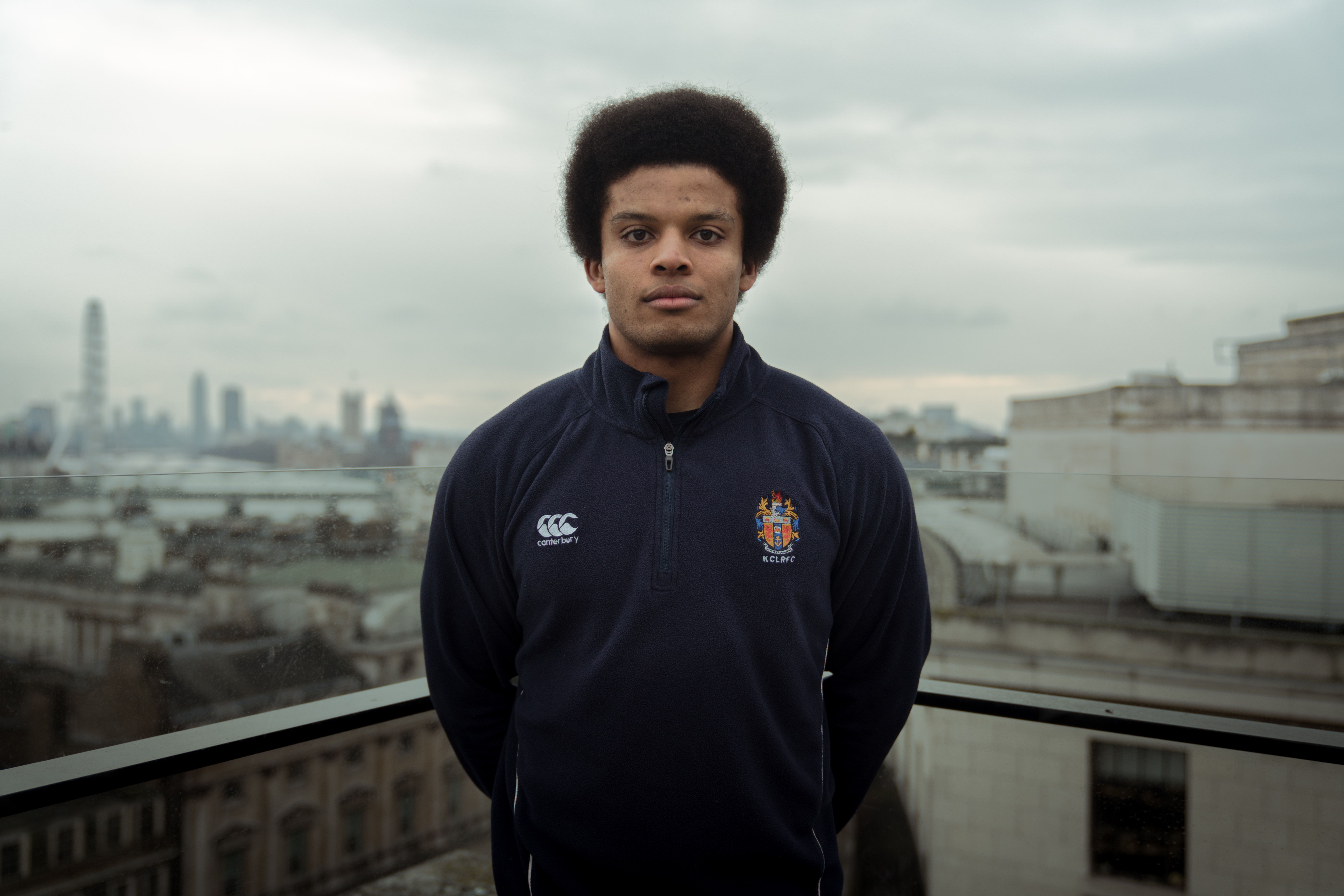 "Founder and Chancellor of Mulcahy's School of Mind Palace Building." 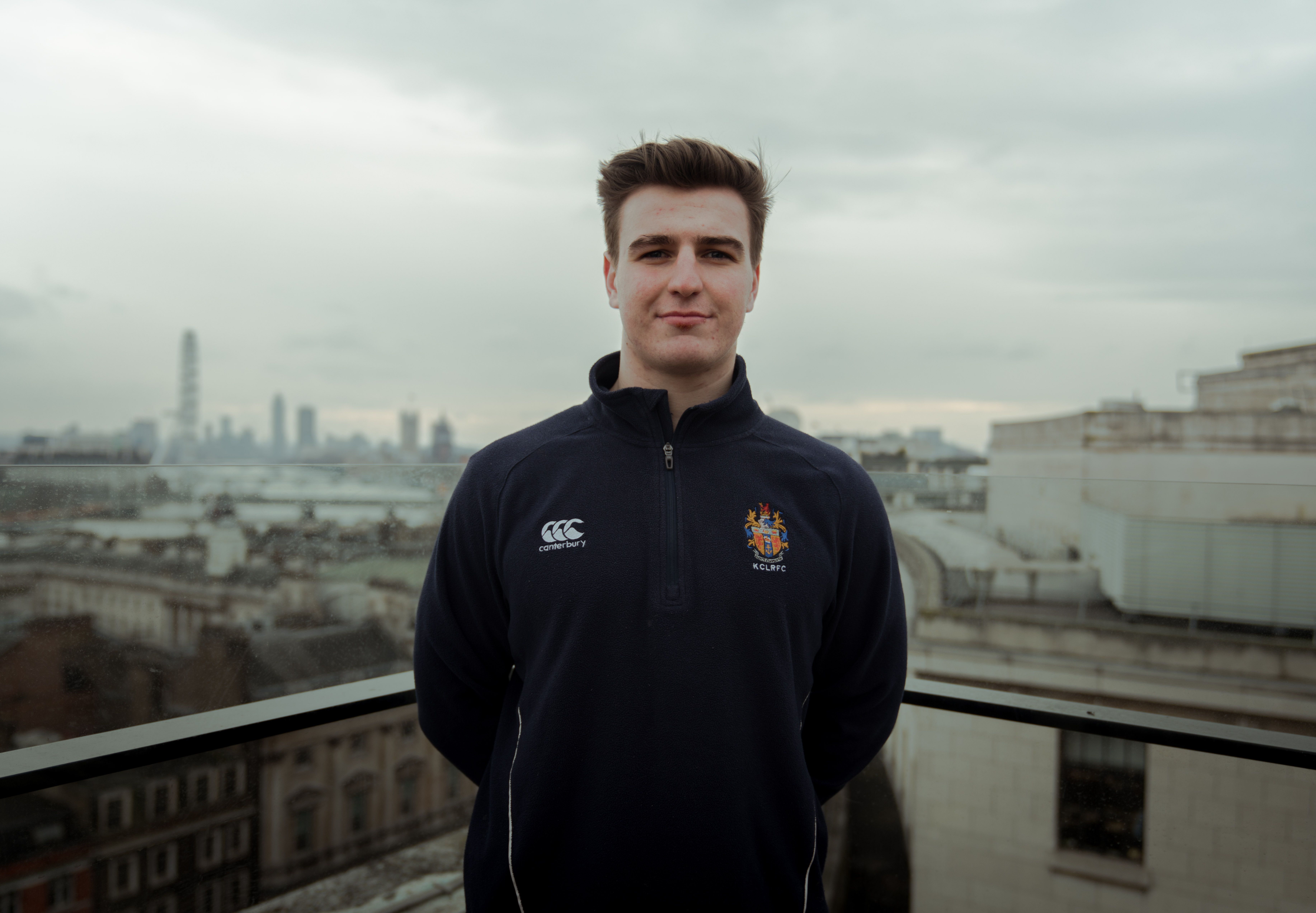 "Apparently it was just a rough year." 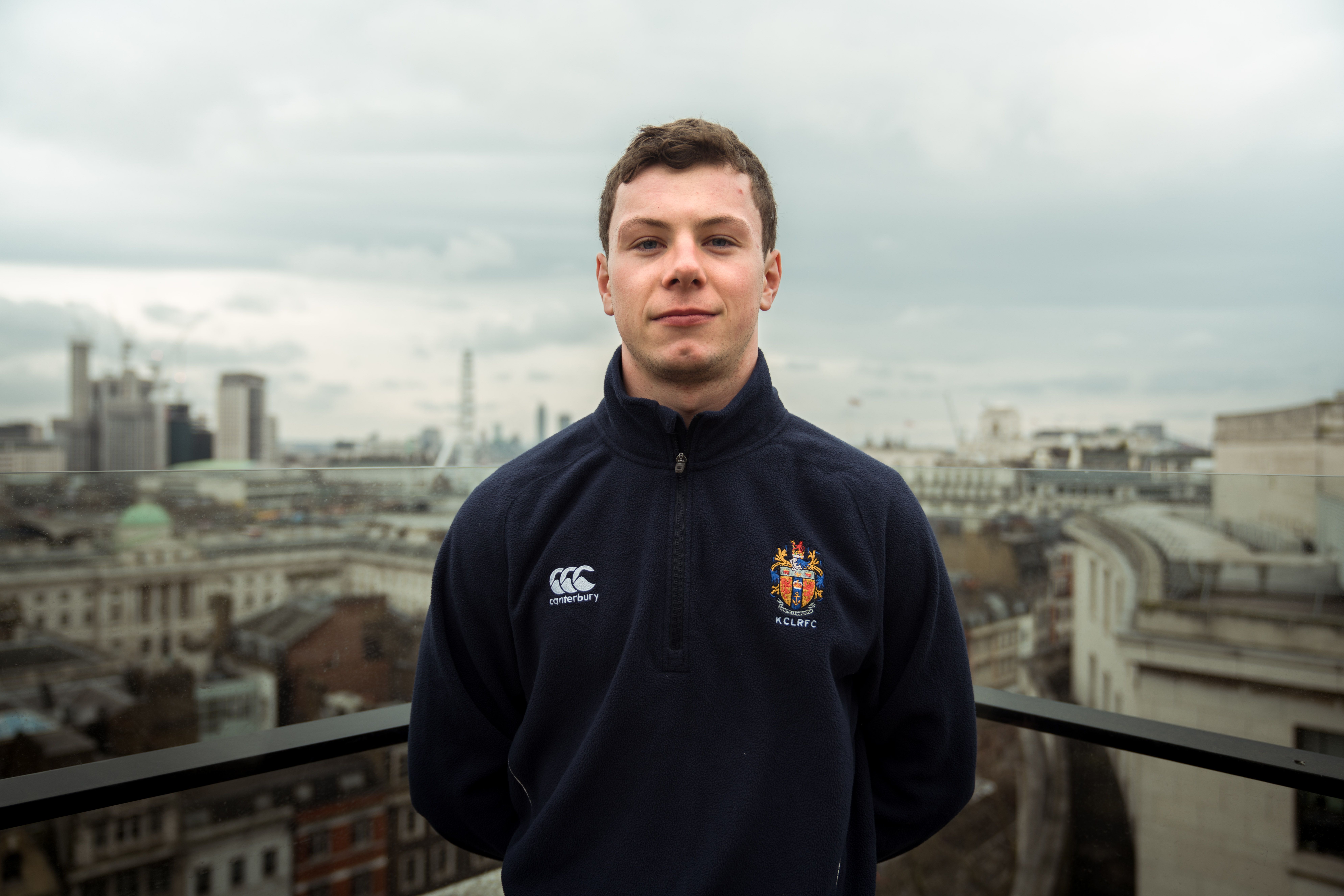 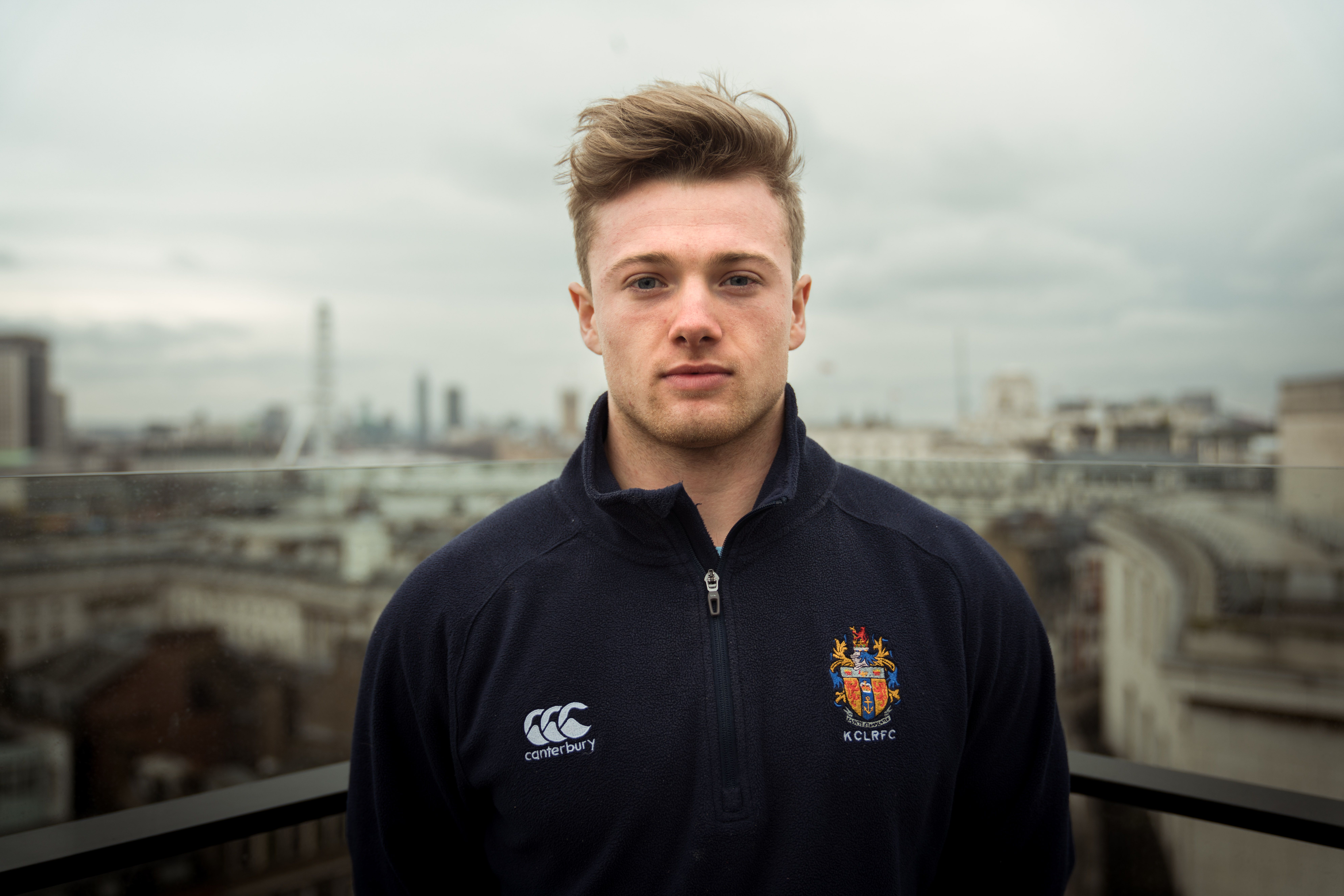 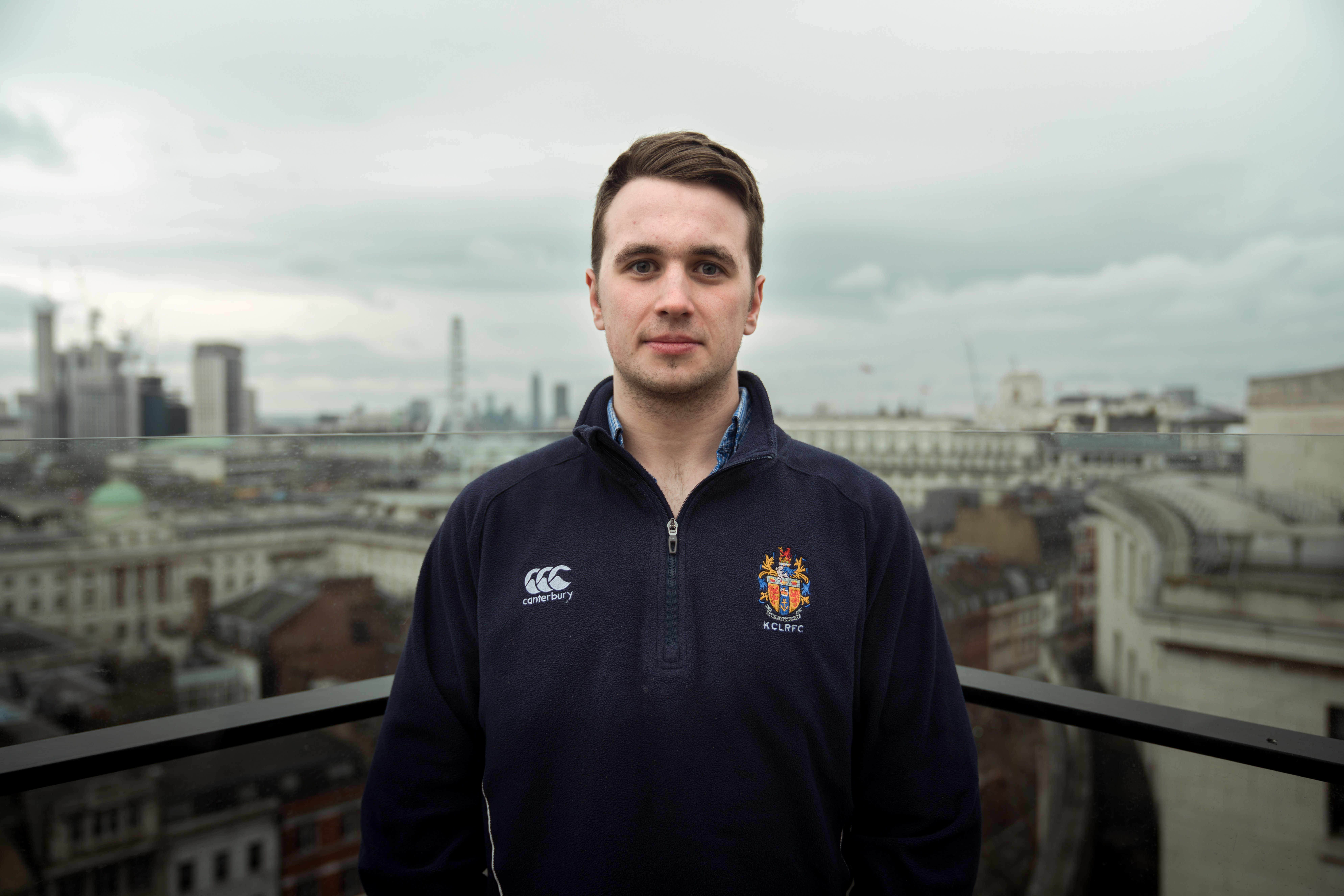 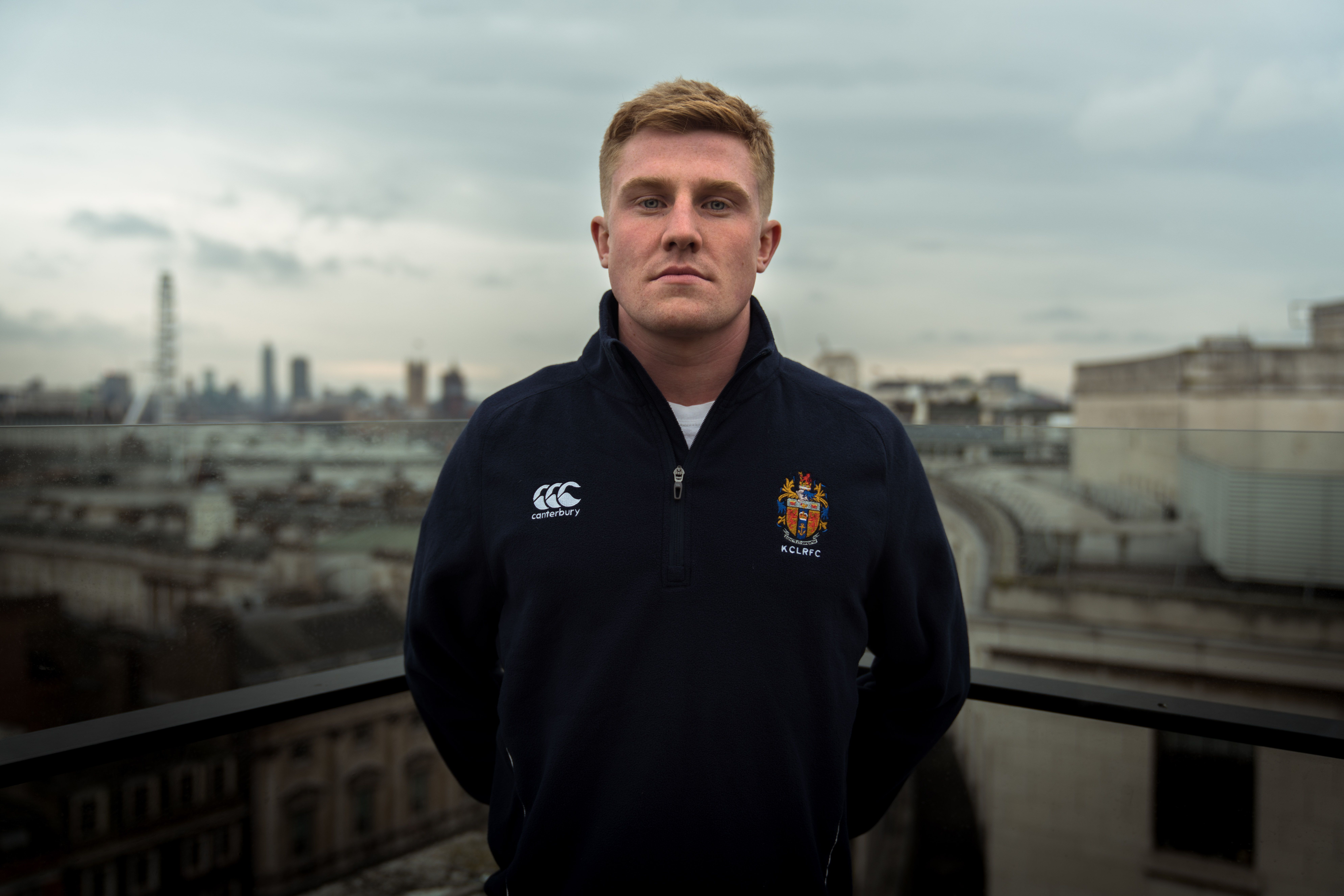 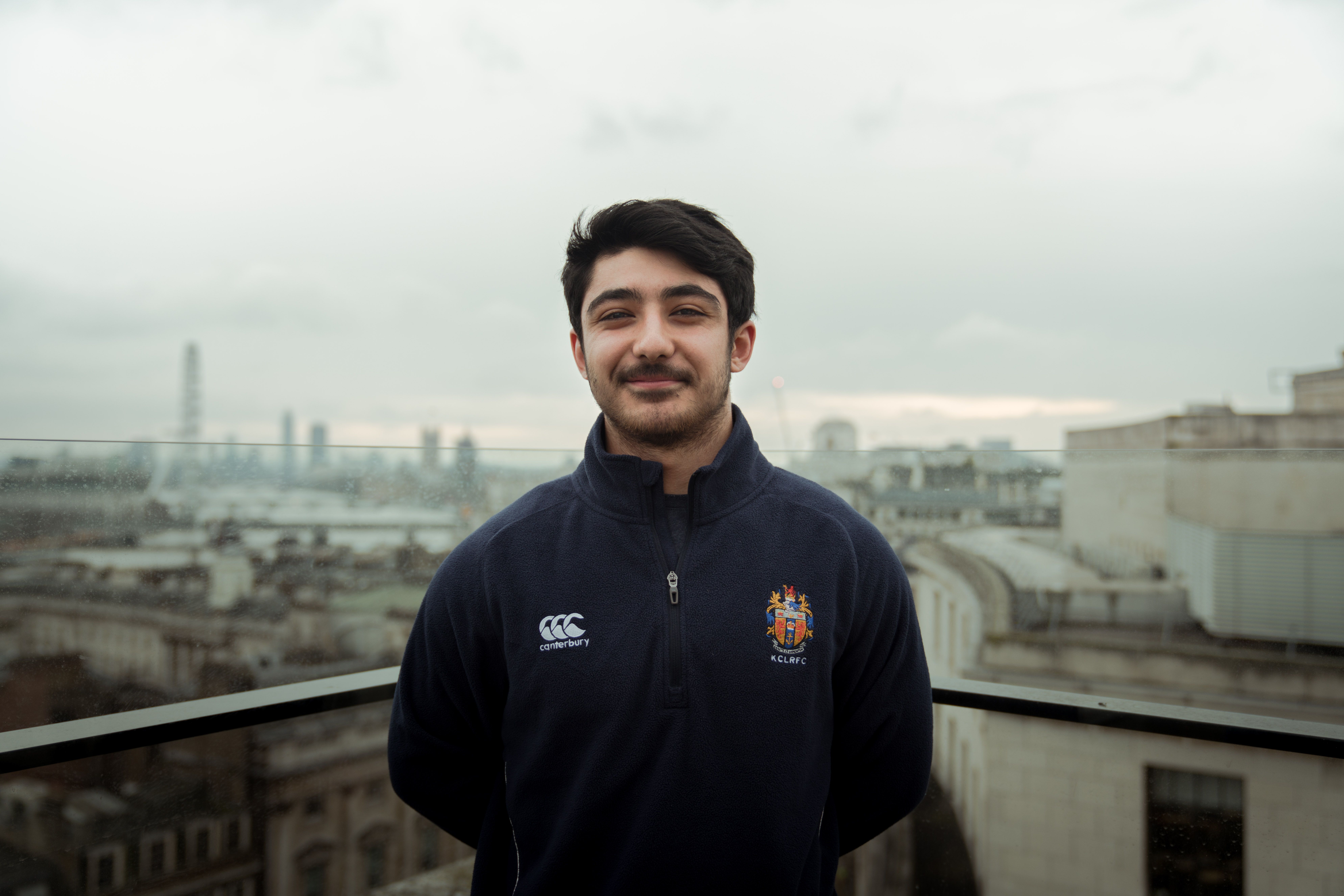 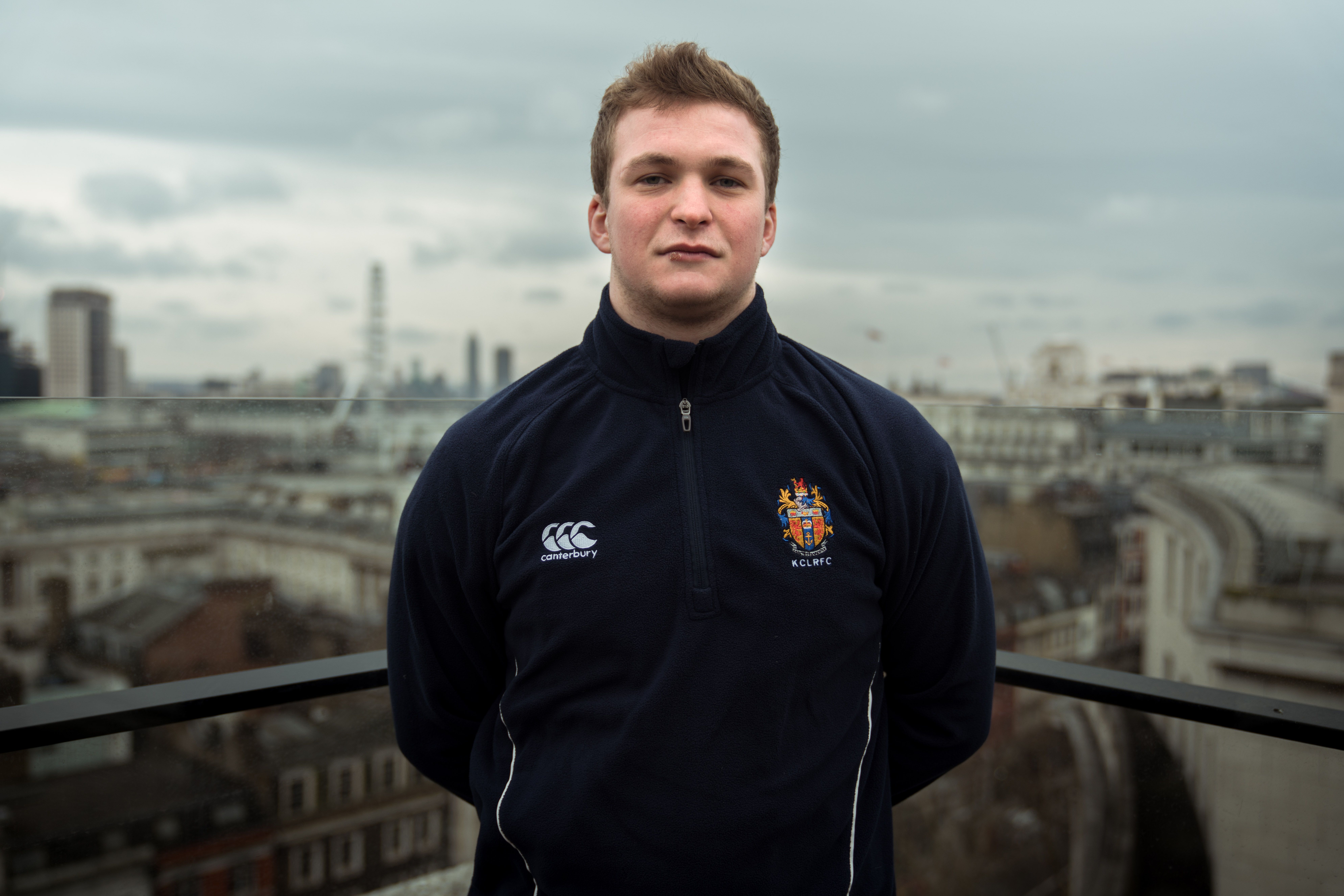 "Never. Ever. Fails to look good." 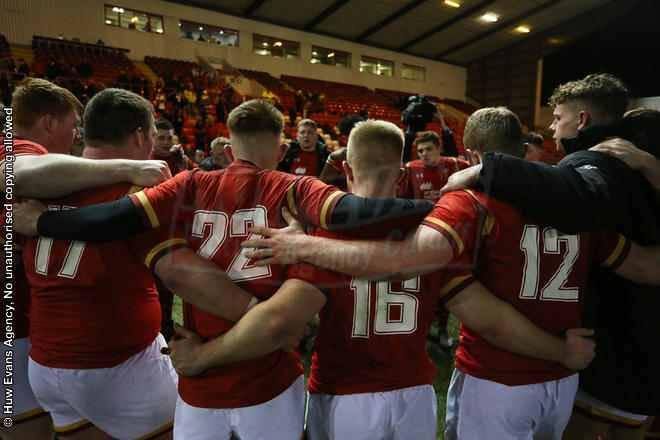 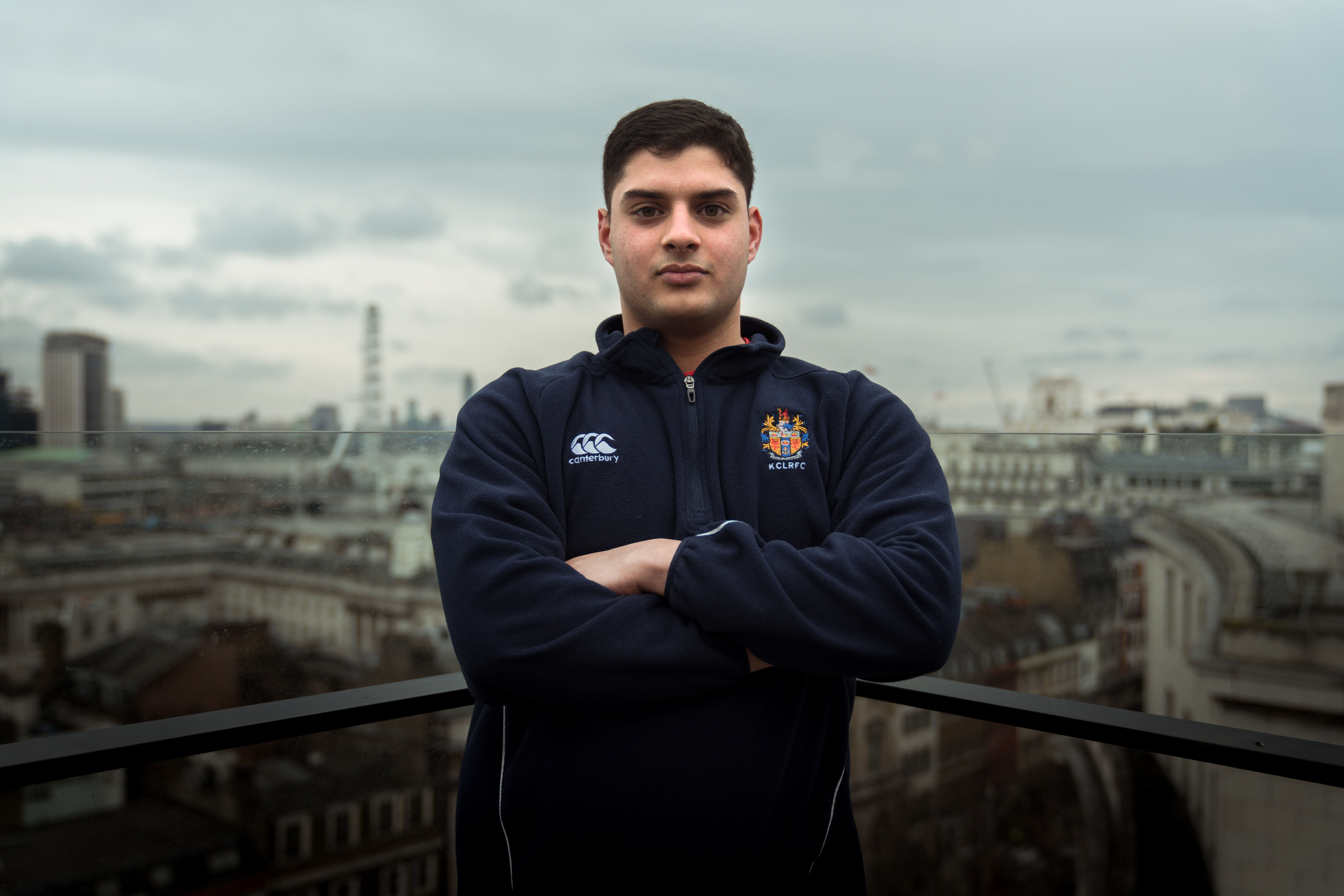 "Once sold his cousin to Asham for four goats and an omeshi rug." 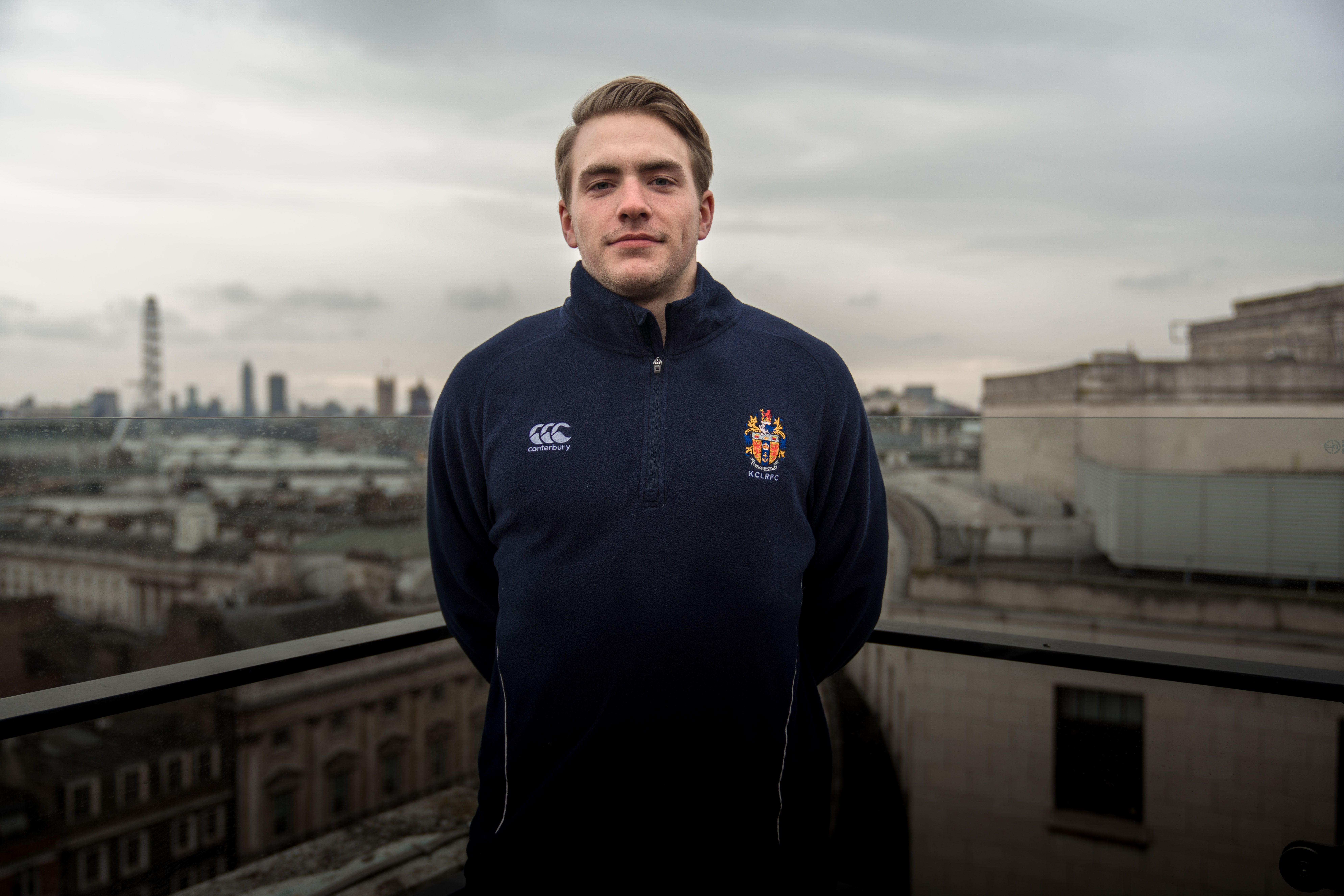 "Full potential has never been uncovered."

"Tends to play in Shearer's shadow." 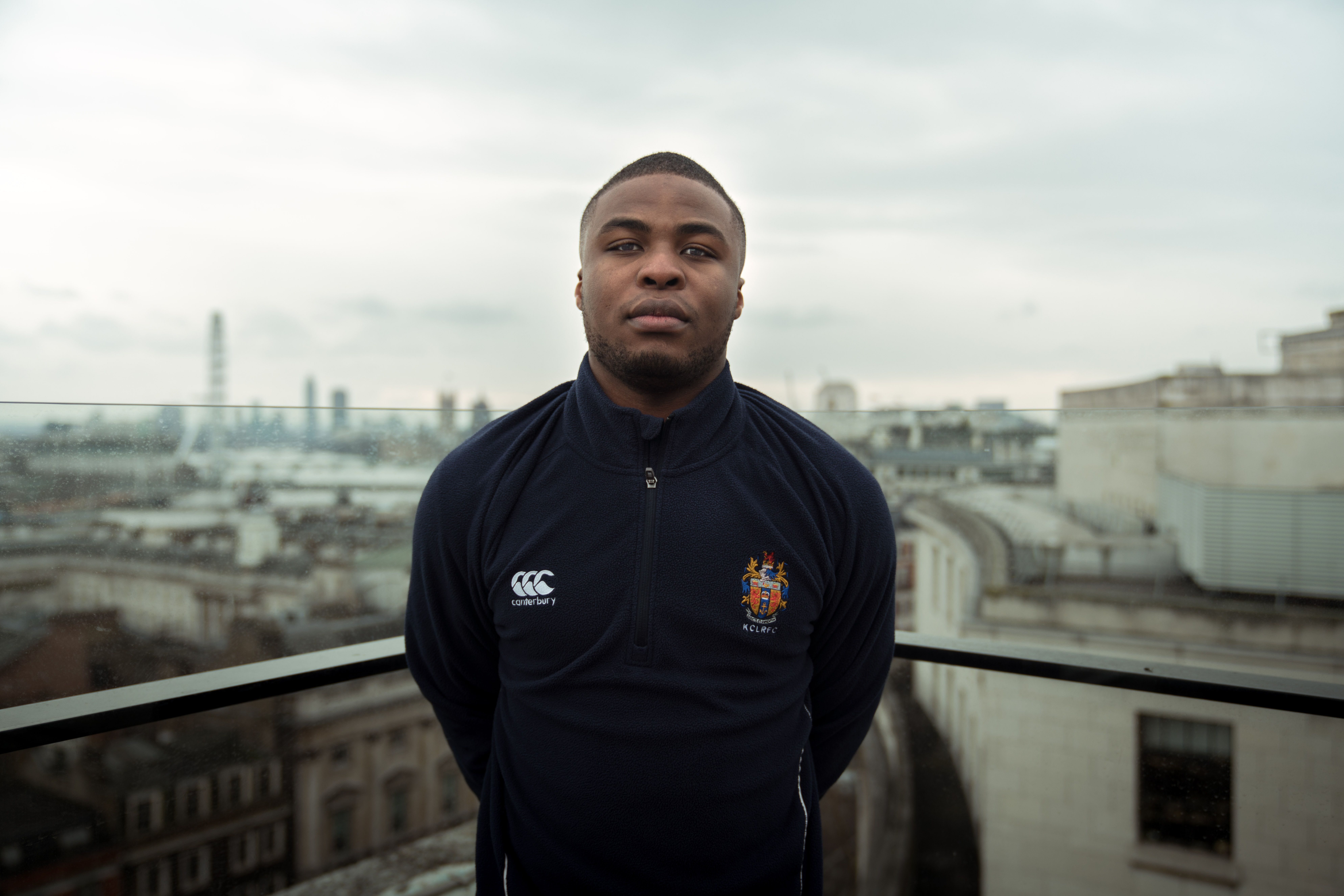 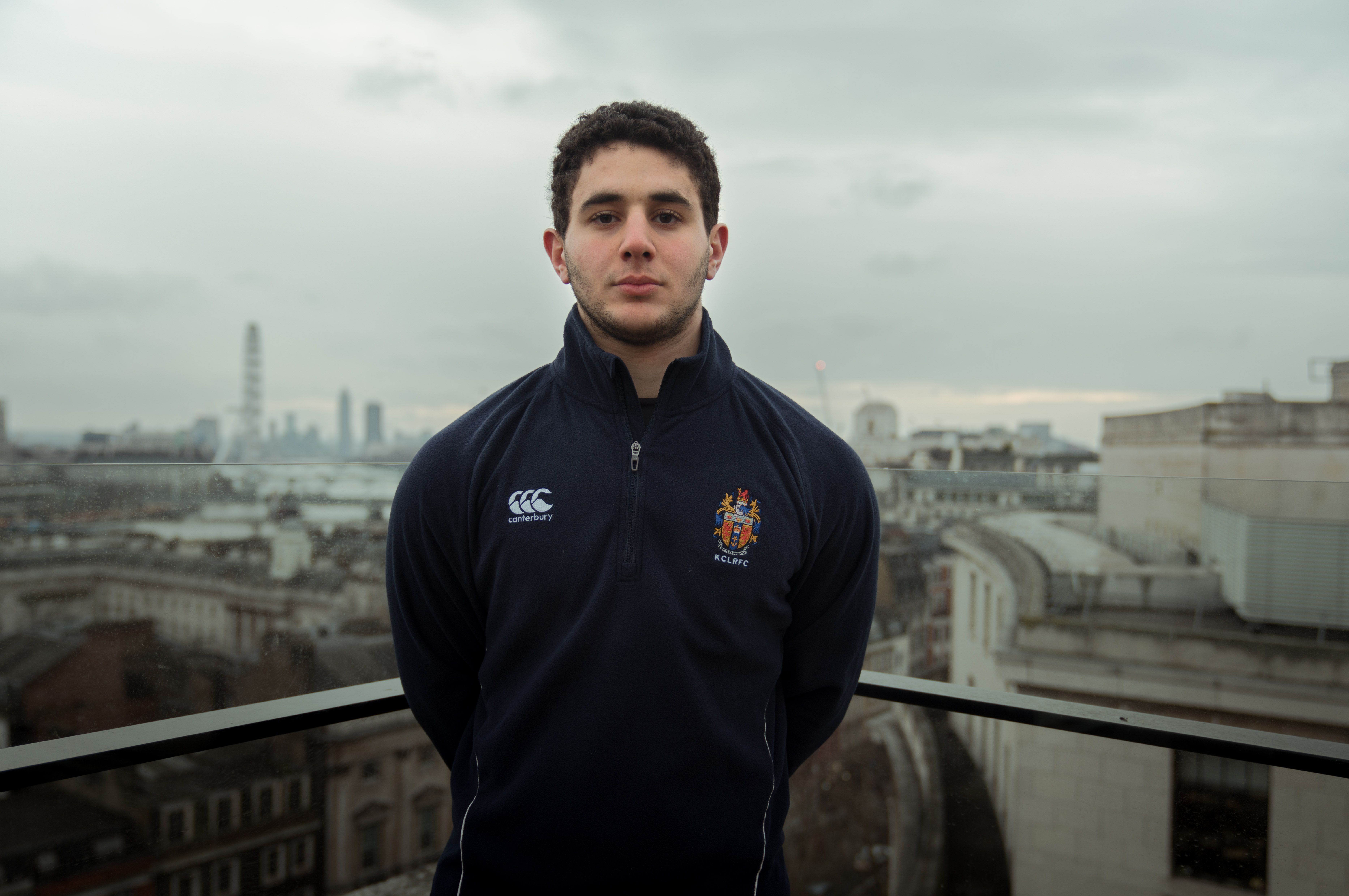 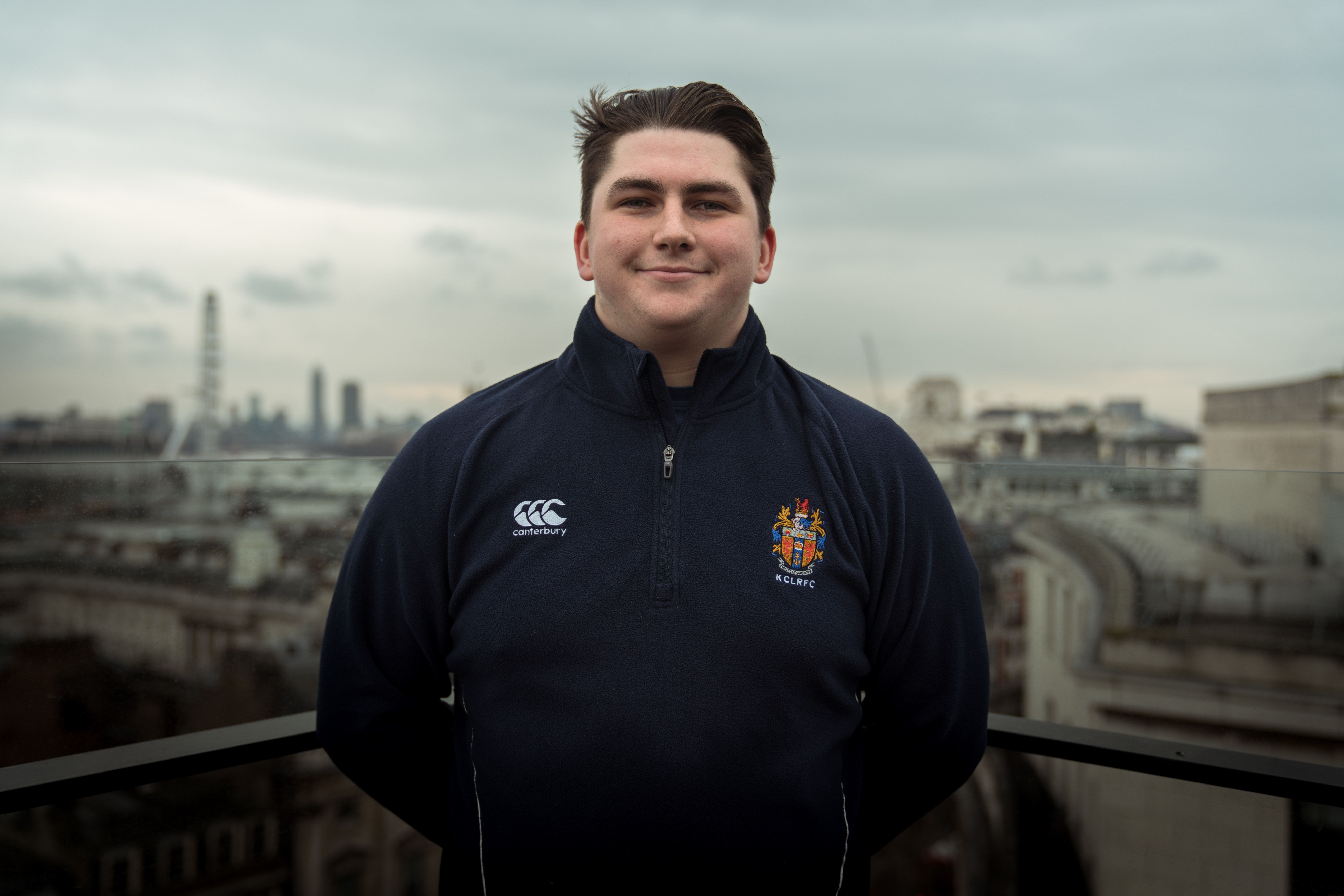 Only man in 7.6 billion with a worse stench than Josh Jones." 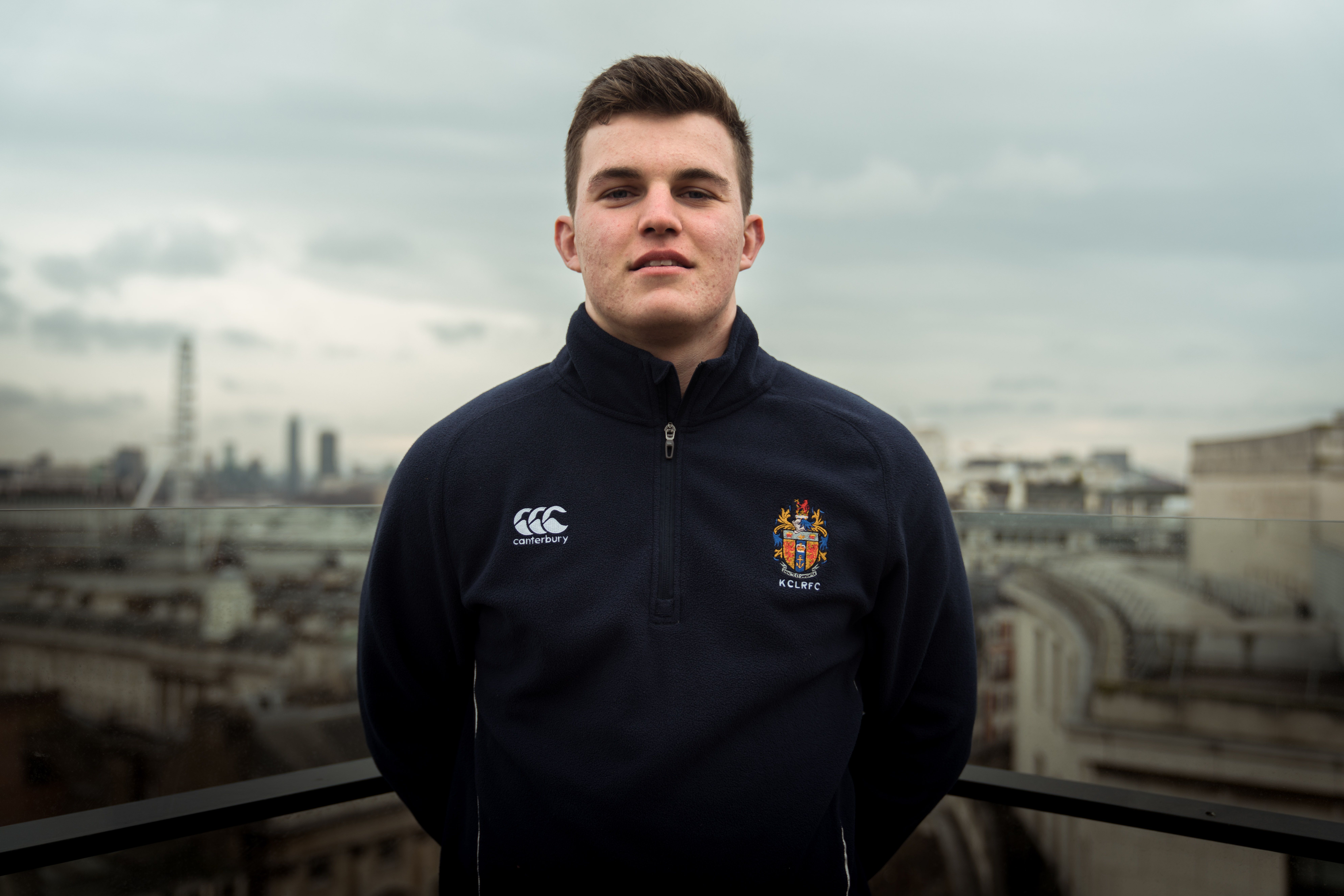 "Dual personality kicks in after a cry about his missus." 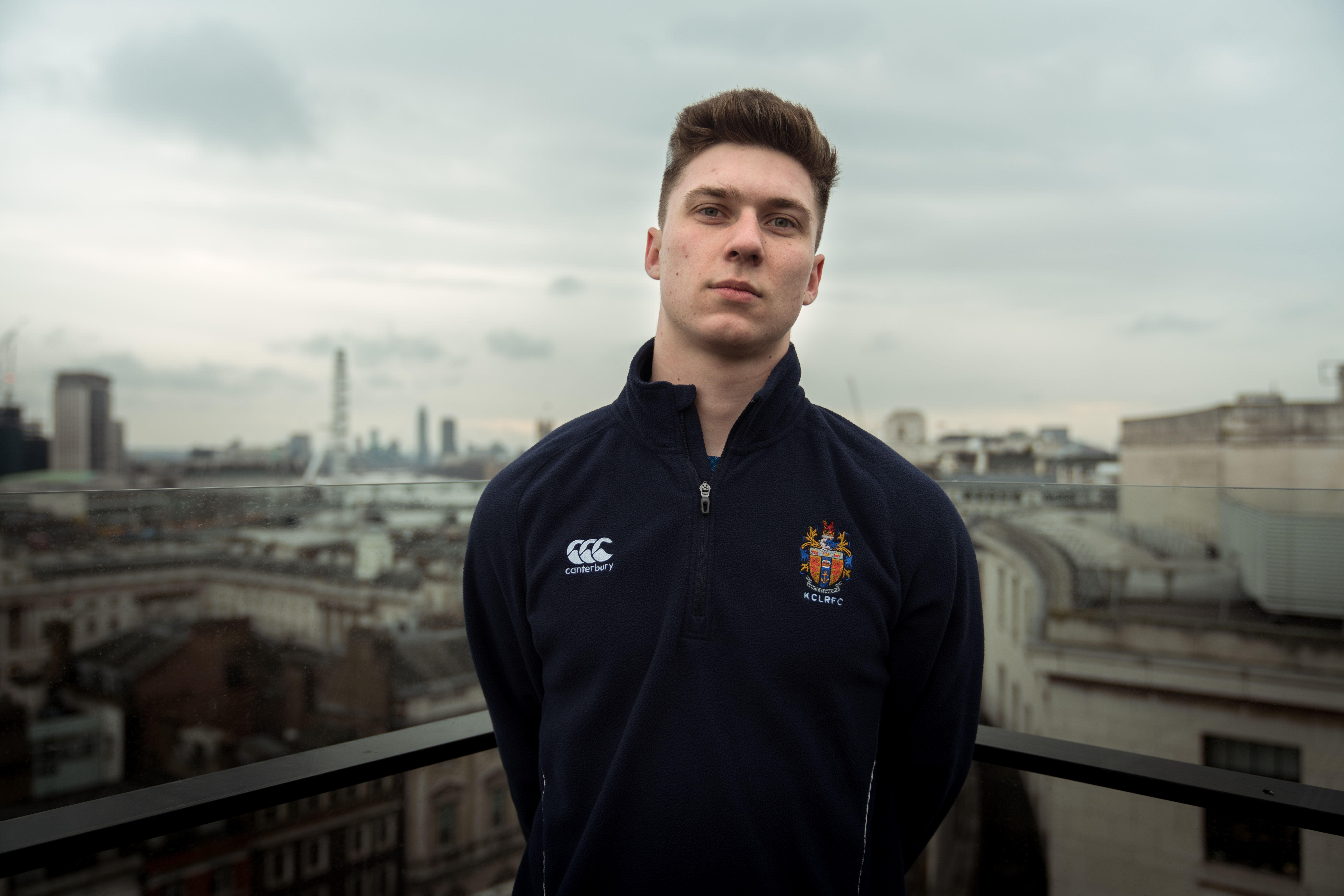 "Don't ask him if he understands." 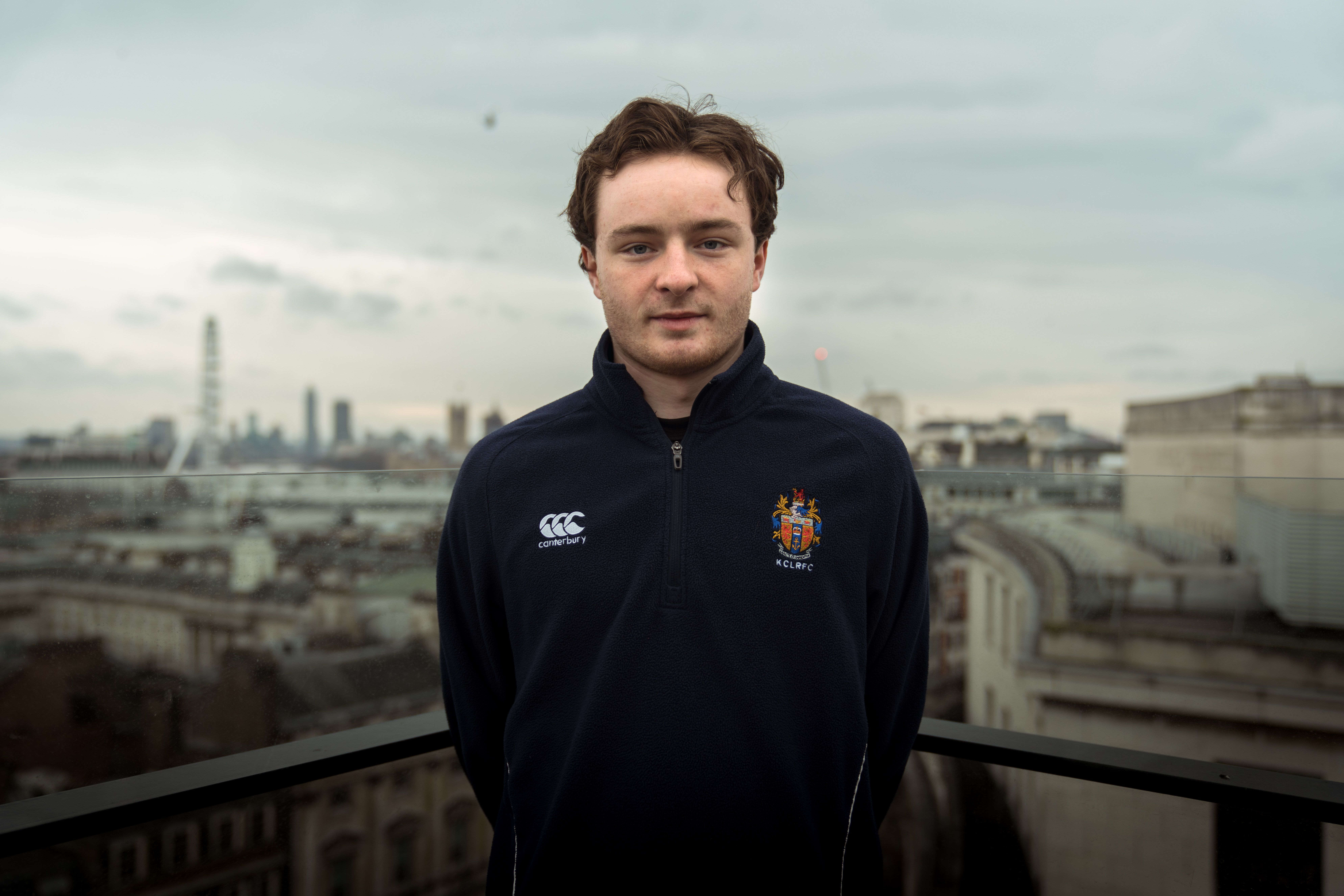 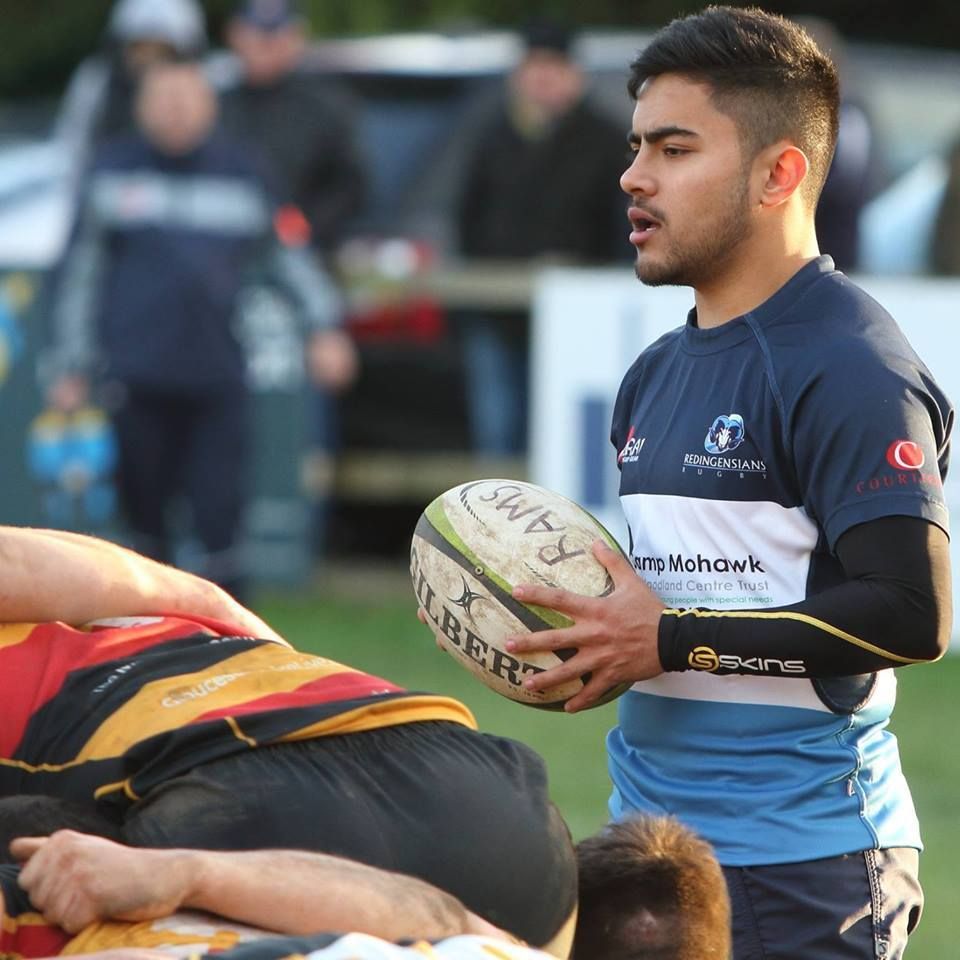 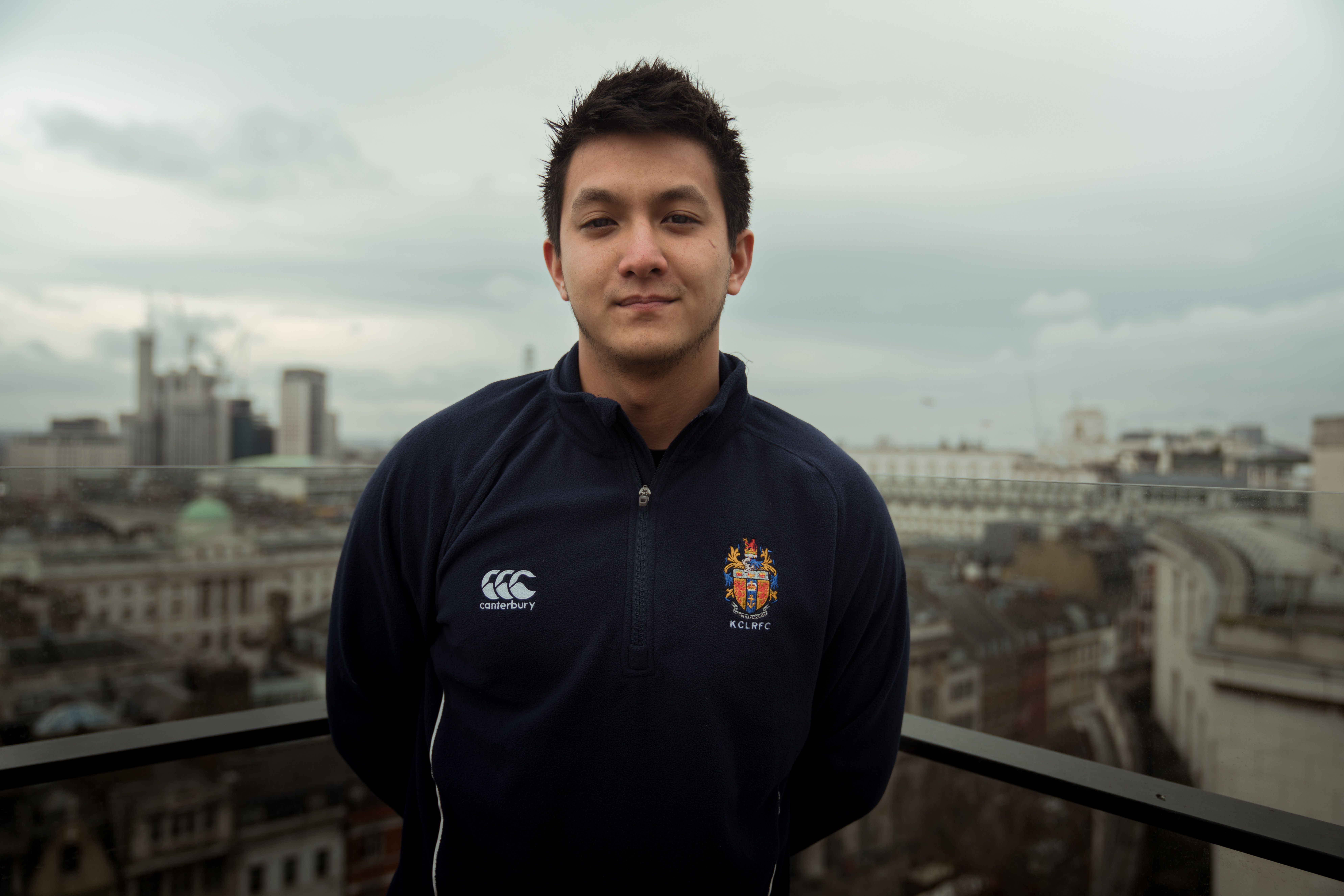 "I've got nothing left. Sorry."

The match against UCL is on Friday 16th March, Allianz Park NW4 1RL. Tickets can be purchased here, it's set to be the biggest match of Varsity so don't miss a chance to look at their biceps.