Too busy getting club pics AGAIN

Jack Whitehall was spotted celebrating in Glasgow's West End in The Sanctuary on its I LOVE WEDNESDAY student night.

The English actor and stand-up comedian is currently on his biggest UK and Ireland arena tour, but managed to spend some time partying after his Glasgow gig at the SSE Hydro. 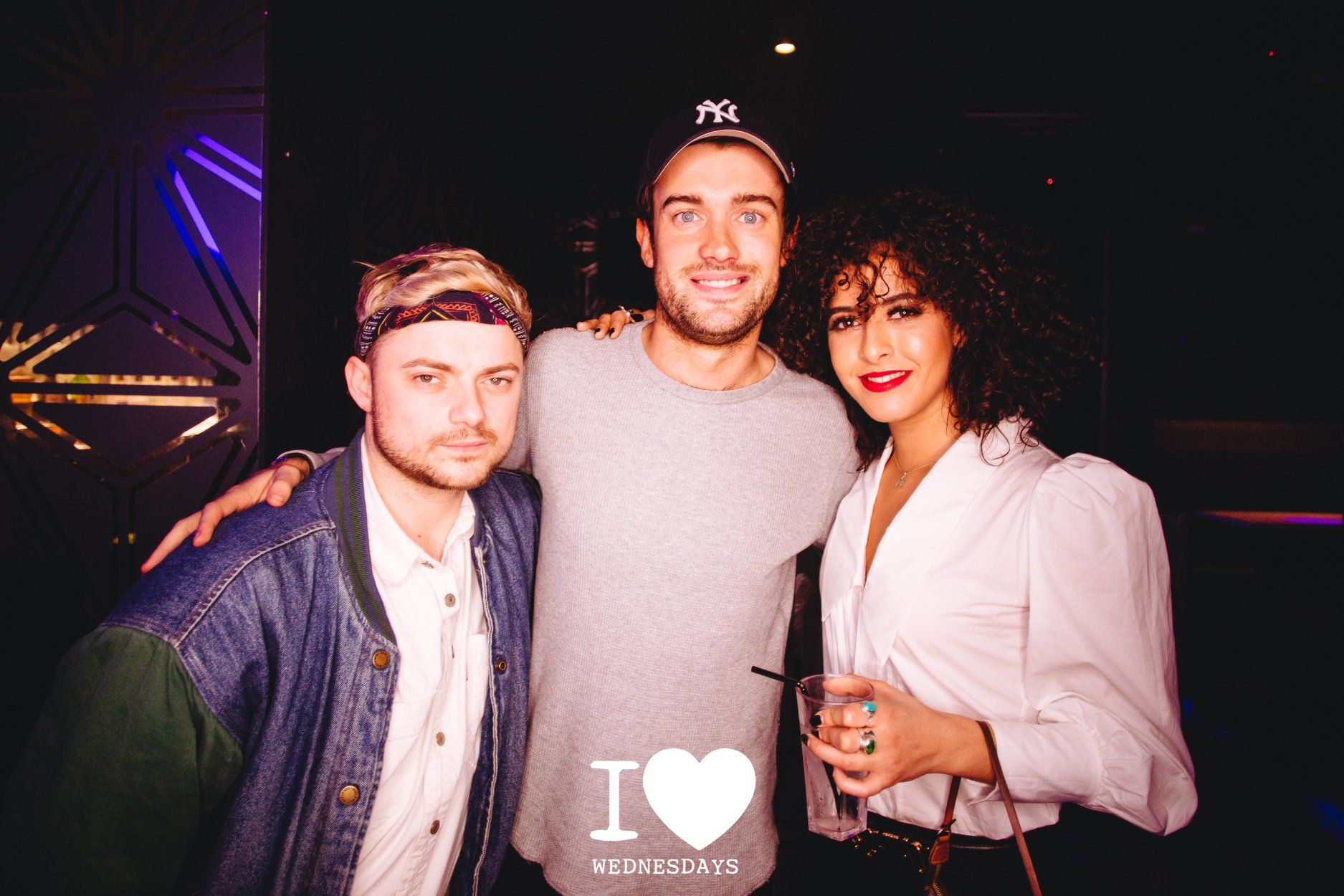 Literally how did we miss him?!

There wasn't much advertising for Jack's arrival and given the fact that VIP was closed that night, we presume he was partying in there with his mates.

What's more, he was also conveniently wearing a cap, so nobody would have really recognised him if he jumped into the sweaty Sanctuary mosh pit we all know and love. 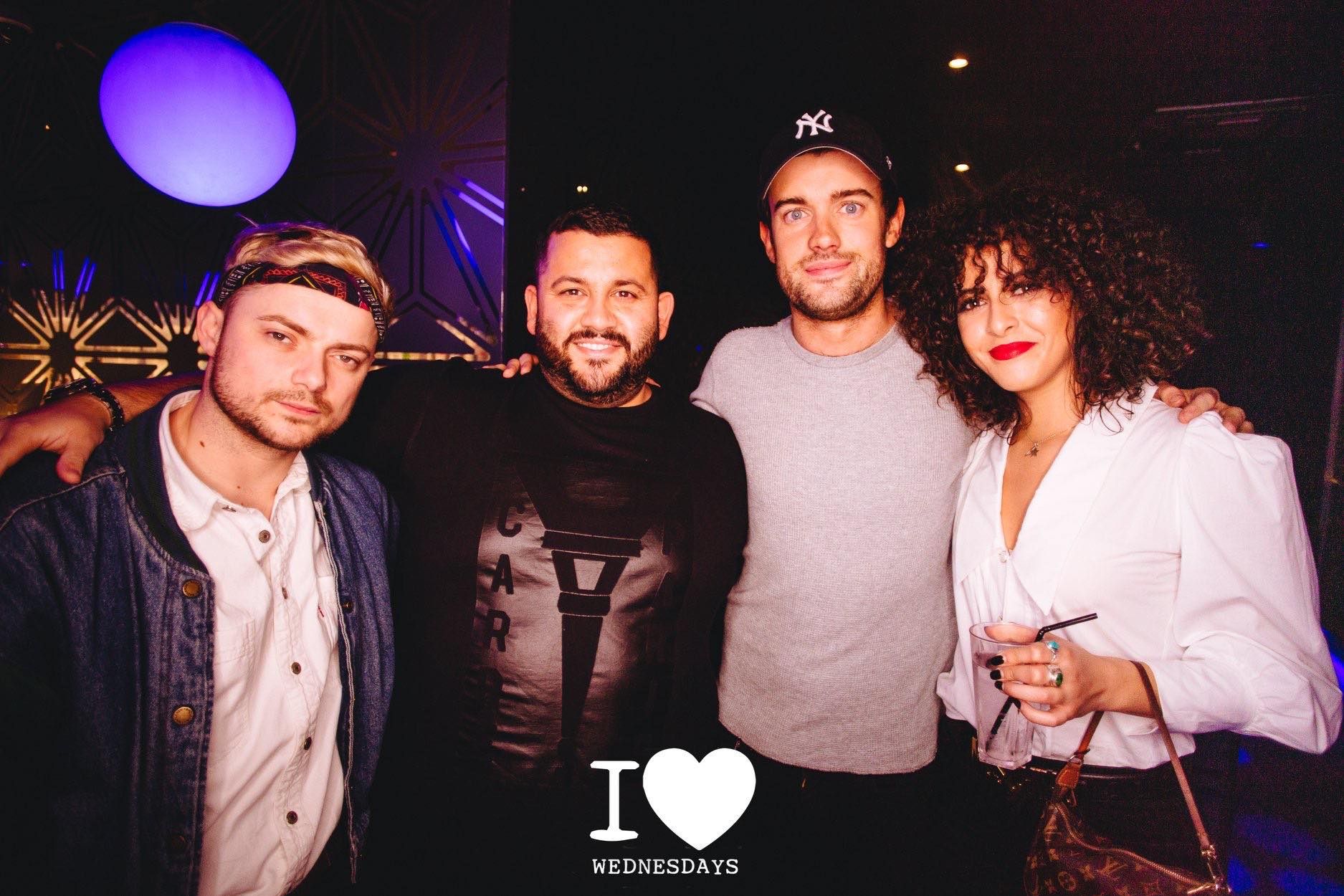 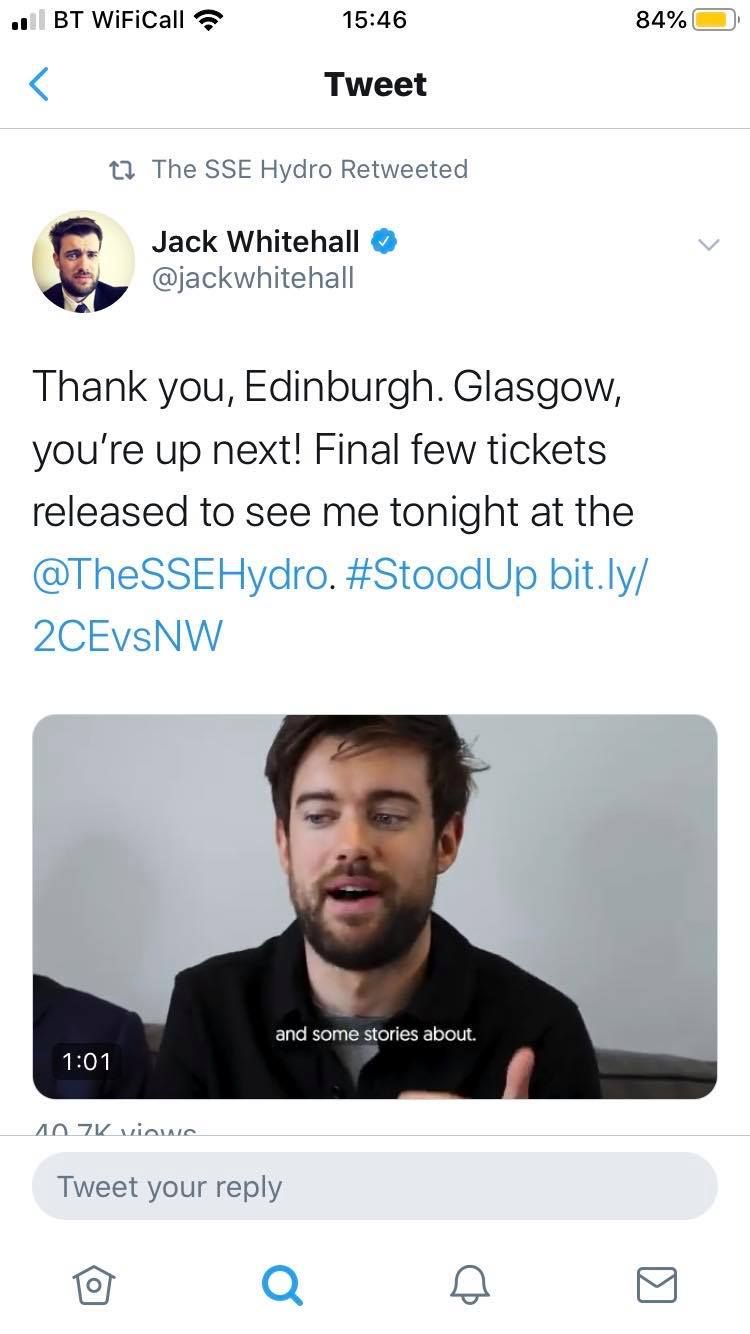 Let's hope Jack will be back at Glasgow's biggest midweek student night, all while maybe blessing us with his actual presence and posing for club pics with his fans.