Glasgow’s Most Eligible Bachelorette 2018: The Final

The moment you’ve all been waiting for

It's been a tough few weeks but it's finally time to crown Glasgow’s most eligible bachelorette 2018.

These two lovely ladies have won their heats and now they just need your votes to win the final round. 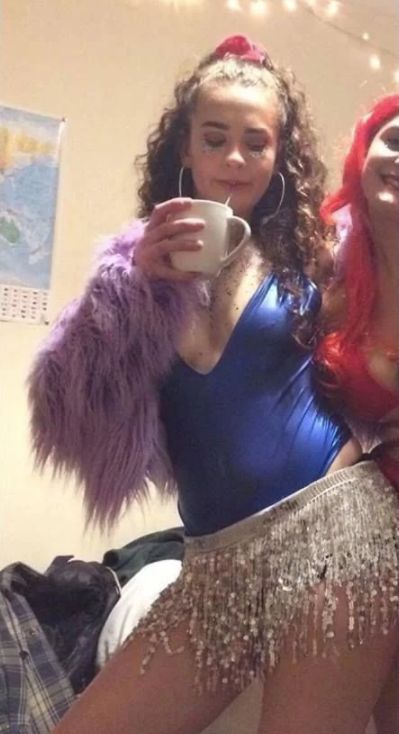 Sorcha, aka "saucy balls", says that reaching the final round of Glasgow's most eligible bachelorette competition feels "almost as good as a pint of Stella feels at the end of a long stressful day".

She hopes that this means she'll finally "find the one" – a guy with "the personality of Shrek and the looks of Tom Hardy". Any takers? 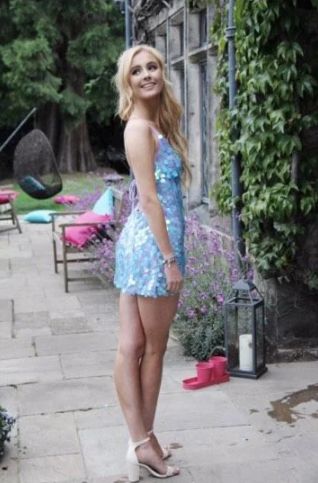 Jodie is "quite shocked but also pretty bloody hyped" to have reached the final round. Her ideal man is "anyone that’ll take me to be honest…. or buys me two Nova Scotia duck tolling retriever dogs called Brie and Camembert".

Jodie says that her latest achievement was "winning the computing prize in primary school, so it would be nice to update the CV with more recent accomplishments" – she's clearly a catch!