Everything you need to know about Glasgow’s TRNSMT festival

The sitemap has just been announced

Get your wellies and sunglasses at the ready because Glasgow’s TRNSMT festival is just around the corner.

The festival, which replaces T in the Park this year, boasts headliners Biffy Clyro, Kasabian and Radiohead,  and is set to spread festival fever over Glasgow Green from the 7th-9th July.

The 1975 and Catfish and the Bottlemen are also playing, and for those wanting to discover new music, King Tut’s Stage has transitioned over from T in the Park and will host many up and coming artists as usual.

We’ve compiled everything you need to know about the festival in this single article – from line up, to all-important scran and the newly-announced sitemap. 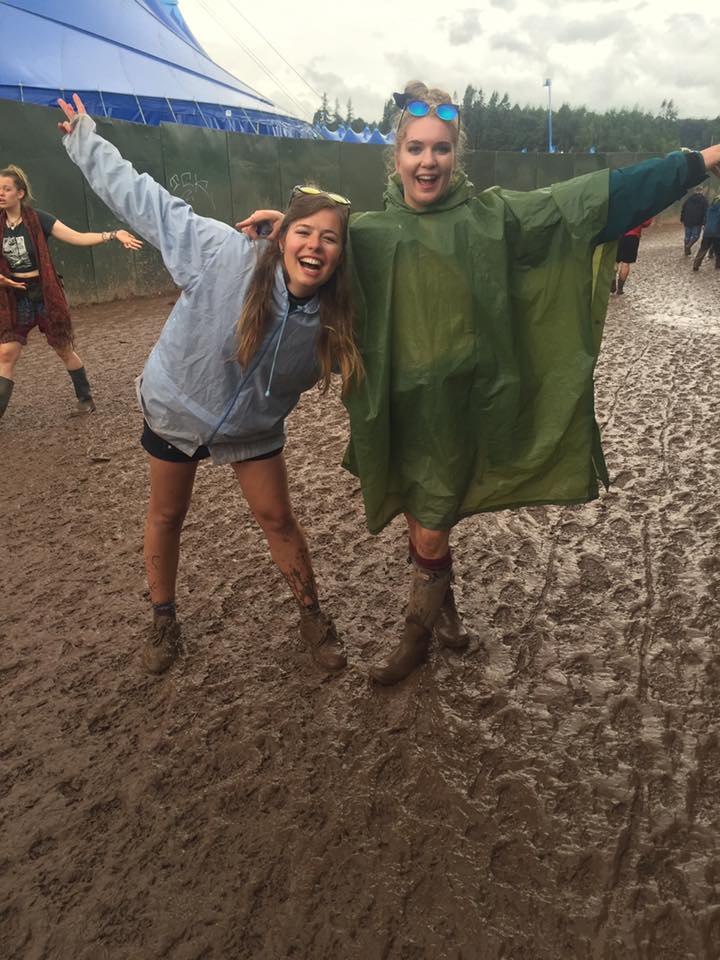 Get ya wellies oot

TRNSMT is really showcasing the indie rock vibe through its line up. Some have said T in the Park has become too commercial overt the years, so bosses seem to have taken this into consideration and cut out the EDM and pop genres, much to Glasgow’s enjoyment.

Across the three days of TRNSMT headliners Biffy Clyro, Radiohead and Kasabian are supported by a fantastic line up including The 1975, Two Door Cinema Club, Catfish and the Bottlemen, London Grammar, Blossoms, Rag‘n’Bone Man, George Ezra, The Kooks, Stormzy and more.

With T in the Park a no-go this year, TRNSMT has become the one and only three-day Scottish festival of 2017 and ticket holders are automatically entered into an exclusive meet-and greet-competition to come face to face with headliners Biffy Clyro and share the stage with the band. 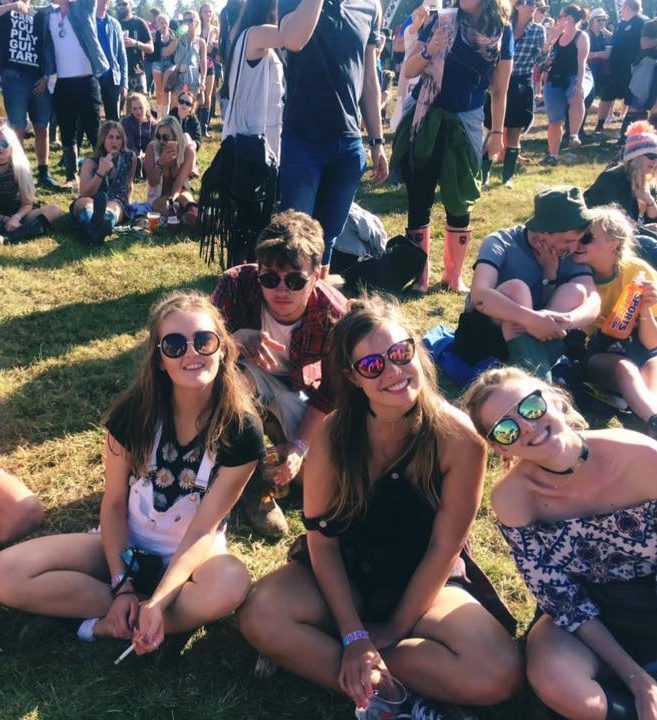 Here’s hoping it doesn’t piss it down all weekend…

DJ-lovers need not fear, however, as in addition to the iconic line up, TRNSMT has also announced another event. The Smirnoff House will offer a selection of Smirnoff cocktails as well as DJs all day long. 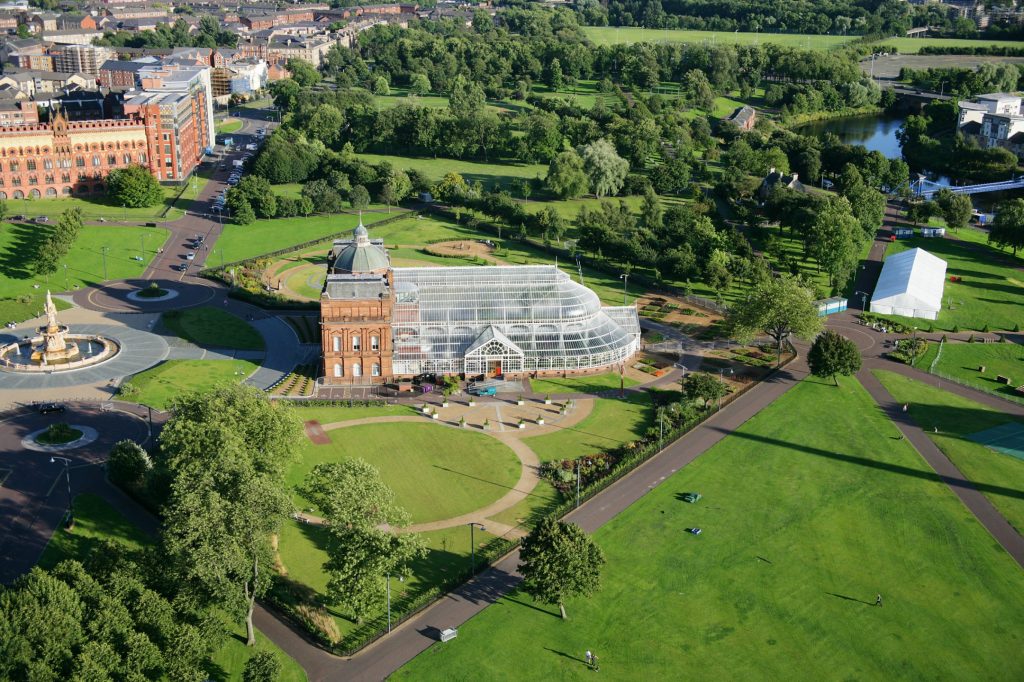 TRNSMT will be held on Glasgow Green

We students love scran, and for the festival-going foodies out there, TRNSMT has gathered a selection of some of Glasgow’s most delicious street food trucks.

Fresh and nutritious food will be available such as Babu Bombay Street Kitchen, which offers family recipes and home-style cooking in order to deliver delicious Indian dishes. There will also be The Crema Caravan for those who love crème brulée-inspired treats and Nomad Glasgow for irresistible wood-fired Italian pizzas. And for the veggies and vegans out there Goodness Gracious provides the best meat-free ingredients to make top-quality street food.

Perhaps most excitingly, TRNSMT have recently released a map of the new site so fans can take their first glimpse at the festival’s lay out.

The site seems spacious and simple, unlike T in the Park’s layout which had come under fire in recent years for being too congested.

There are four bars, multiple toilets and food stops and the main stage appears to allow a large crowd to gather to watch the acts. 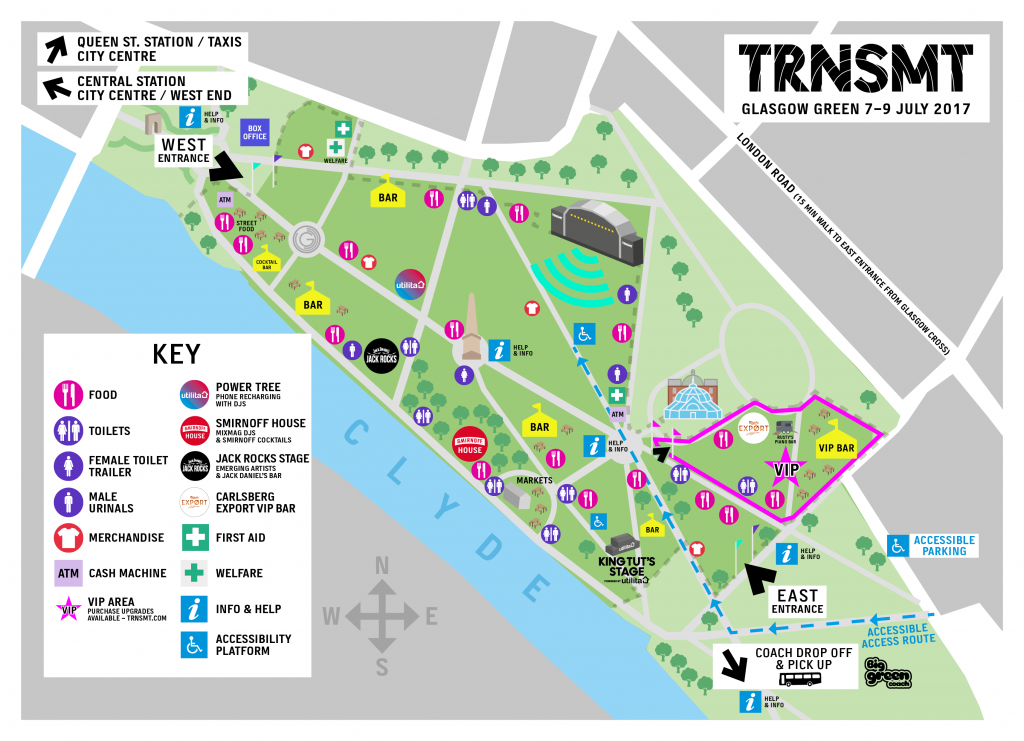 There’s even a cocktail bar!

Start your summer right and head to Glasgow’s TRNSMT festival for what should be a weekend of great music, fun and, let’s be honest, probably a lot of rain too.