In case you missed out

Ending the semester by attending the black-tie Student Fight Night Glasgow event was always going to be a big pre-summer blowout.

But, did anyone really anticipate how big, and how professional, the night would suffice to be? 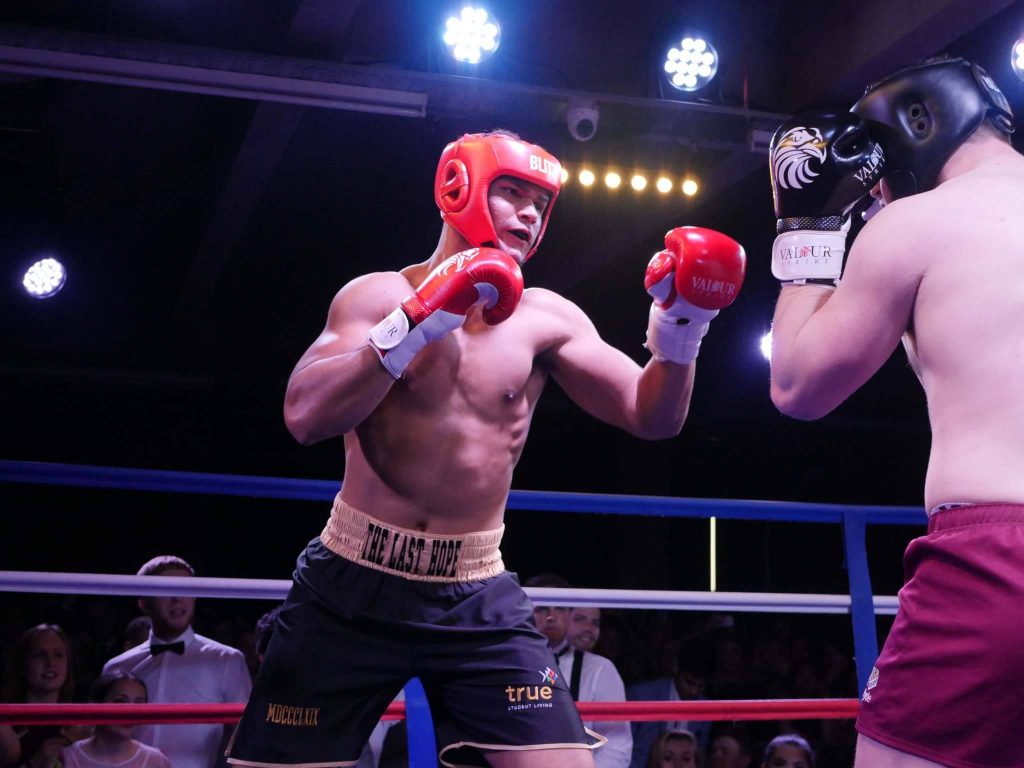 The event was incredibly hyped, yet managed to more than deliver. The fights ran smoothly, with fighters participating professionally yet passionately, diligently keeping to the pro ref’s instructions and the judges’ final decisions.

The results are as follows:

Ollie ‘The Cannon’ Gannon VS Haydn ‘The Mauler’ Merle: Ollie

Both the ring girls and hostesses were professional both in appearance and demeanour, with the whole atmosphere of the night resembling that of a big-time league fight.

Being a ring girl with these lovely ladies ❤

Of course, this was helped by the fantastic venue at SWG3, which most of us are used to seeing as a DJ or gig venue – the space was transformed with the ring positioned in the middle of the would-be dance floor, VIP tables encircling this, and general ticket holders spectating from the outside. 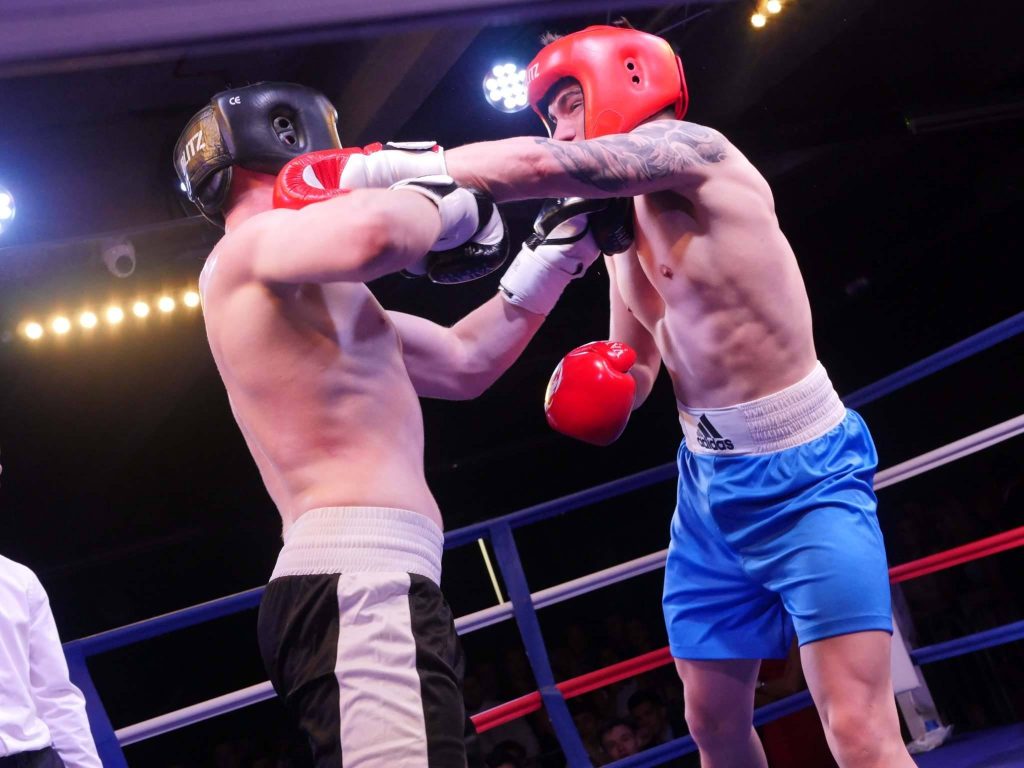 The set up provided excellent views of the fights, which were simultaneously entertaining, slightly shocking and exhilarating to see peers, friends and strangers perform in front of a 500-person strong audience.

Afterwards, guests and fighters descended onto Sanctuary for the afterparty which continued until three am. Everyone was in high spirits due to the adrenaline build-up from the fights (but this could’ve been helped by the multitude of jägerbombs consumed).

With rumours that, after this event’s success, another Fight Night is already in the pipeline for next semester, we certainly can’t wait.