GUCFS want you to decide the next charity they will support

Fill out this form to have your say

Glasgow University Charity Fashion Show have called on students to decide which charity they should support for 2017/18.

To have your say, all you need to do is fill out this google document with the name of your proposed charity and the reason why you would like GUCFS to support it. If picked, your charity will benefit from GUCFS’ 2018 donation. 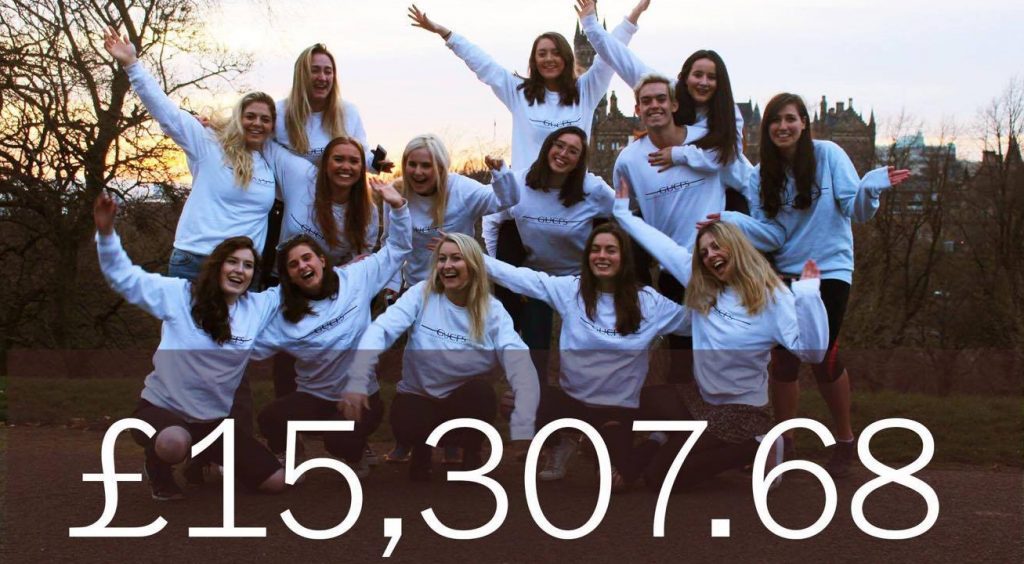 In the three years since GUCFS was launched, they’ve donated over £28K to UK charities. This year, their charity of choice was SAMH, and GUCFS managed to raise a massive £15,307.68 for them through the fashion show, Horizon, and along with extra fundraising events like a sky dive, quiz night and launch party.

In 2016, the committee raised £10K for Teenage Cancer Trust, and in 2015 their charity of choice was the Beatson Pebble Appeal, for which £2700 was raised.

Newly elected Director of PR for GUCFS, Pauline, said: “Asking students to pick a charity is a great opportunity to encourage students on campus to get involved with GUCFS.

“We want to raise funds for a charity which matters to students.”