There will have been bare feet

The overly comfortable one

The overly comfortable ones are a Podophobic’s worst nightmare. To them, the couches on level nine may as well be the couches in their living room at home. Watch on in horror as they sit down, let out a sigh, remove their shoes, and peel off their socks to reveal deliciously sweaty (and if you’re really lucky, hairy) bare feet which are placed in uncomfortable proximity to your general person. Often, you can also find them twisted into very unladylike (or ungentlemanly) positions which leave little to the imagination.  What happened to social etiquette people?  Keep it in the living room. 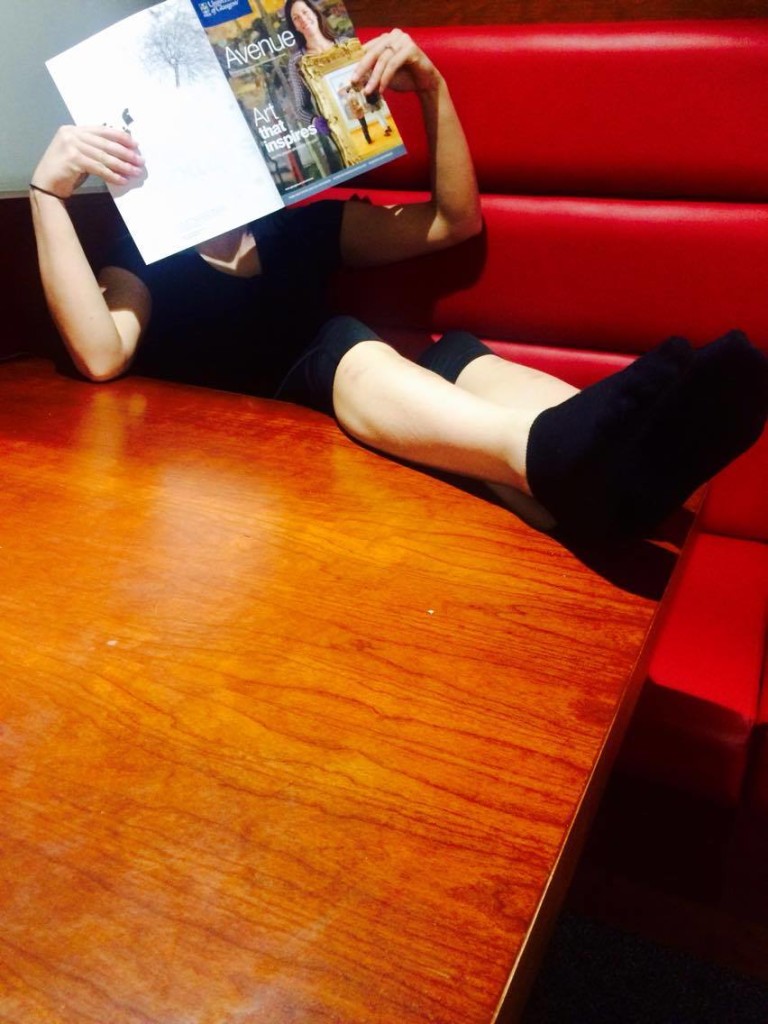 Arriving at the Library accompanied by what appears to be half the stock of the Byres Road Tesco, the snack fanatics are all about that brain food. Generally unwelcome on any floor above level three, they can be seen surrounded by enough biscuits to feed a small African nation, a lone crisp dissolving in their mouth as they receive irate glares from the surrounding students on the ‘silent’ floors. Find yourself next to one and you better hope you’ve brought earphones as a rustle of some form of food packaging will occur at least once every 15 minutes. 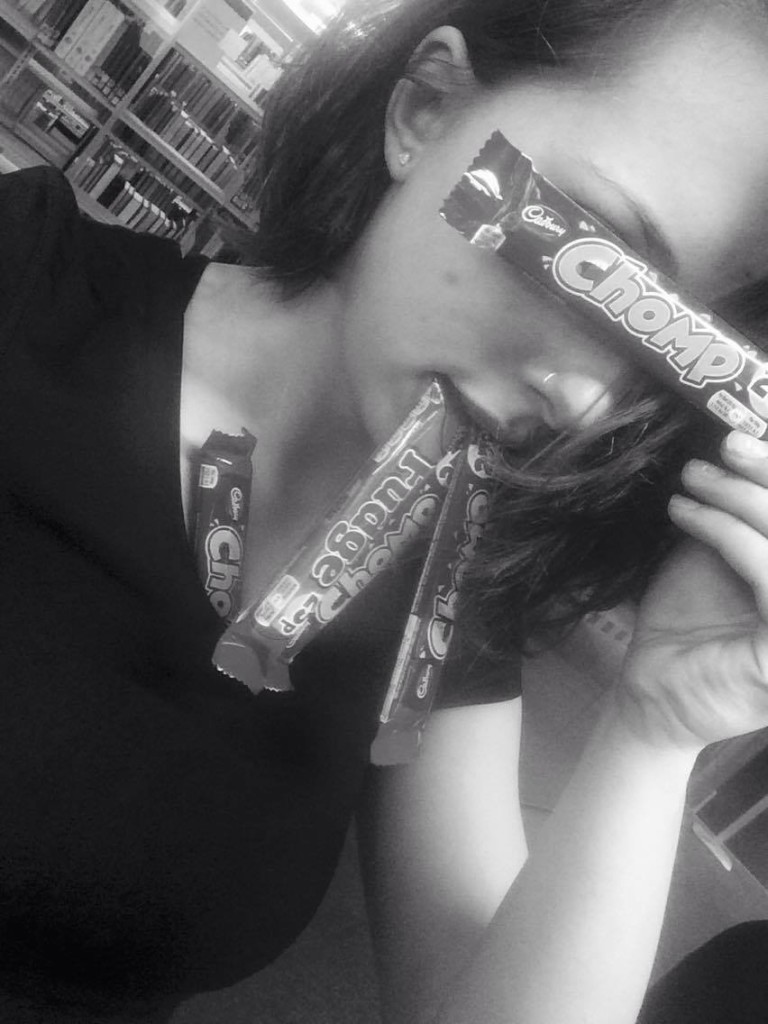 Often can be found with their head in their hands, letting tears dissolve their scruffy, disorganised notes into a pile of unrecognisable mush. These poor, yet wonderful, souls are the ones that make you feel better when everything seems to be going wrong. It’s okay pet, don’t cry. 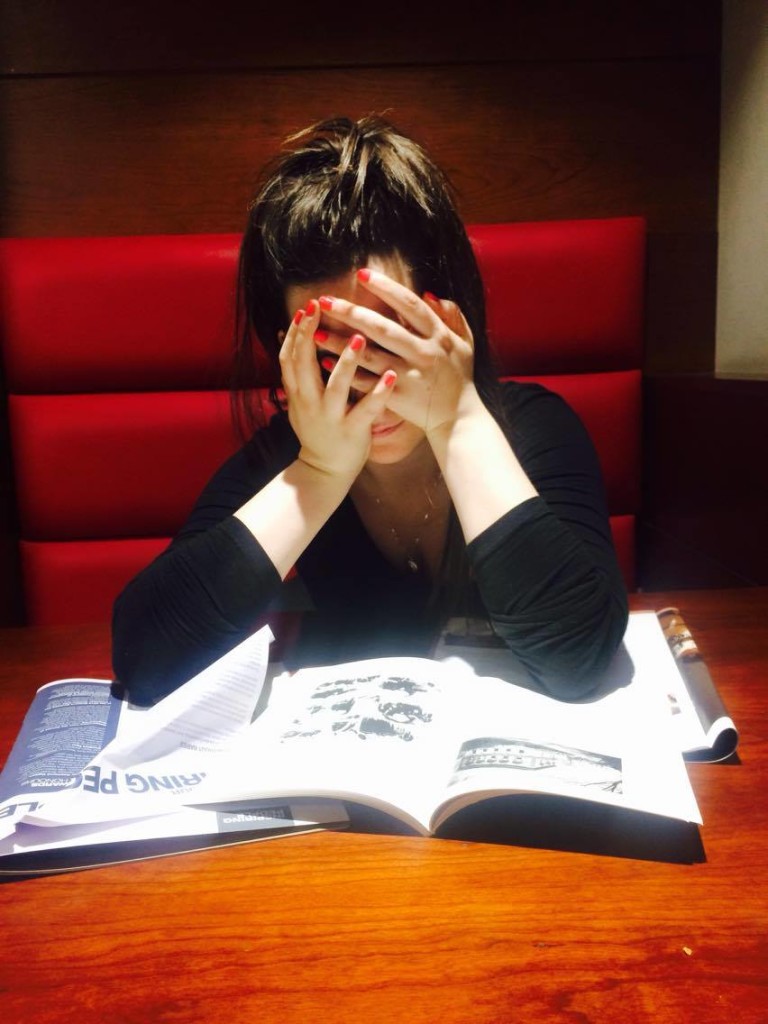 Laptop in one hand and half-heartedly typing away at a PC with the other, the computer hog holds no regard for other people’s need to actually study as their need to watch eyebrow tutorials on YouTube while drafting up an essay is clearly much greater. 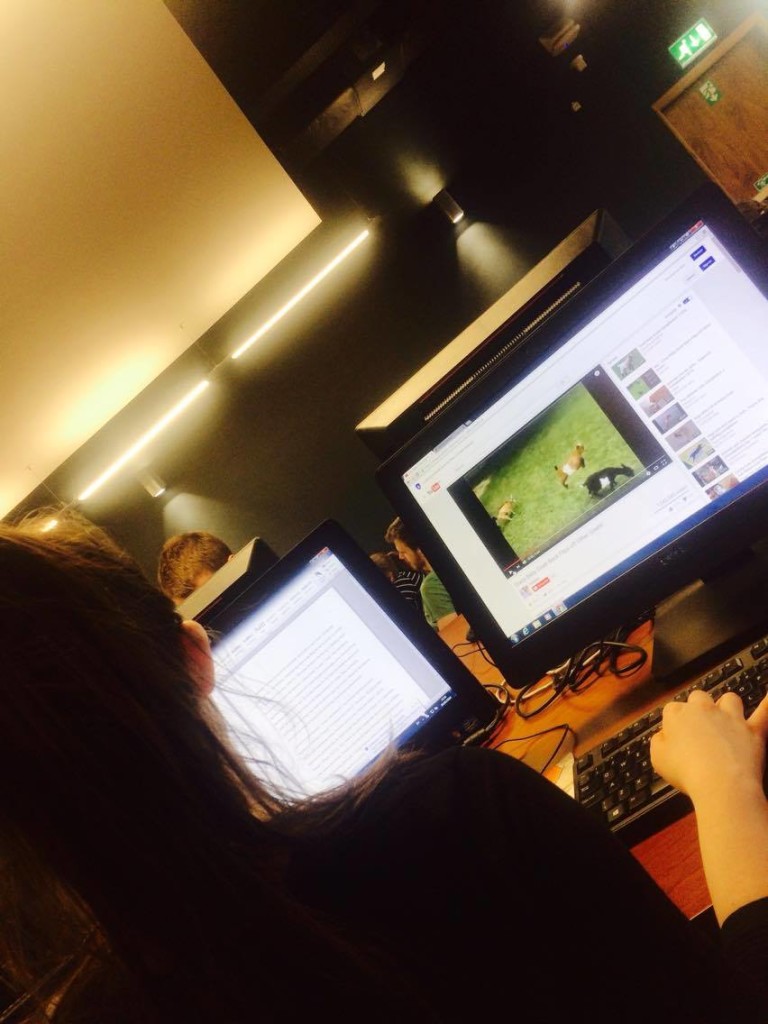 The overly organised one

If you weren’t panicking before, you’re panicking now. ‘How can someone possibly be so organised?’ you find yourself thinking, as you look on in disbelief at the wall of perfectly colour co-ordinated post-it notes and sheets of  spider diagrams so beautiful they look like they have been crafted by the hands of Da Vinci himself. When they leave for their perfectly organised toilet break to do a perfectly organised wee, you resist the urge to rip up their perfectly organised notes on gender subversion in Jane Eyre into not so perfectly organised little pieces. Even their appearance is immaculate. The overly organised one will leave you pondering what a shambles your life has become as you sit dishevelled, in a questionably stained week-old jumper, not really sure where to begin. 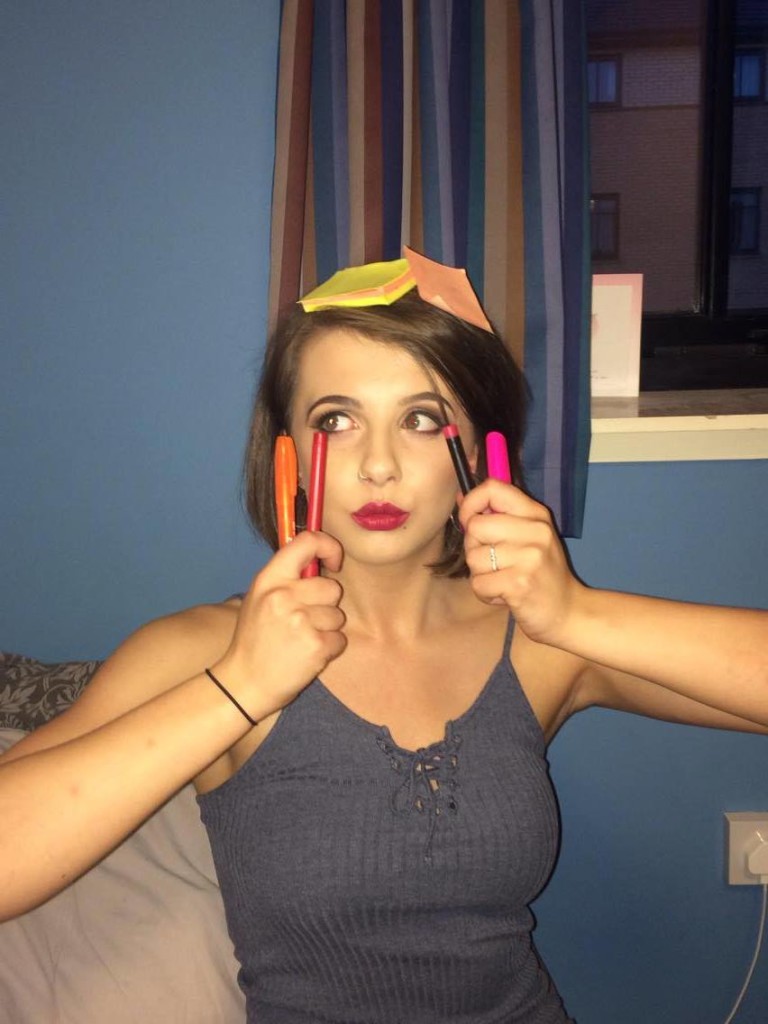 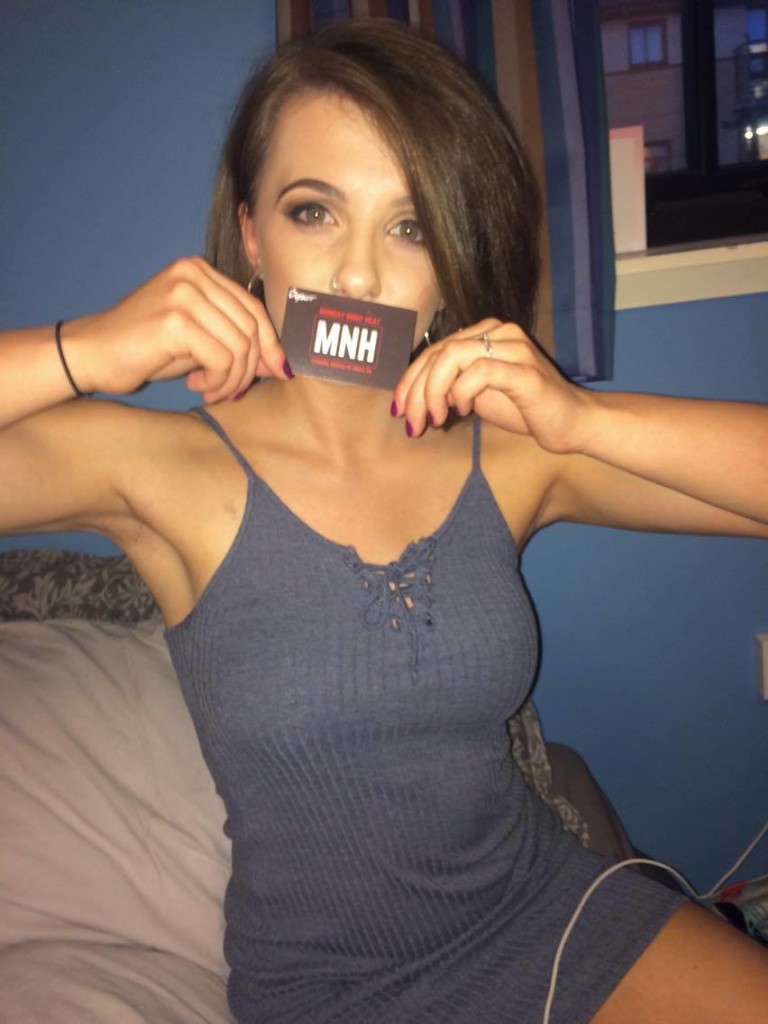 It’s 11pm on a Friday and you are in the library. Why are you so happy? What can possibly be this funny? Does that phone conversation really need to be had right now? These people are oblivious to the death stares they are imminently receiving from all directions. Please, be miserable like the rest of us. 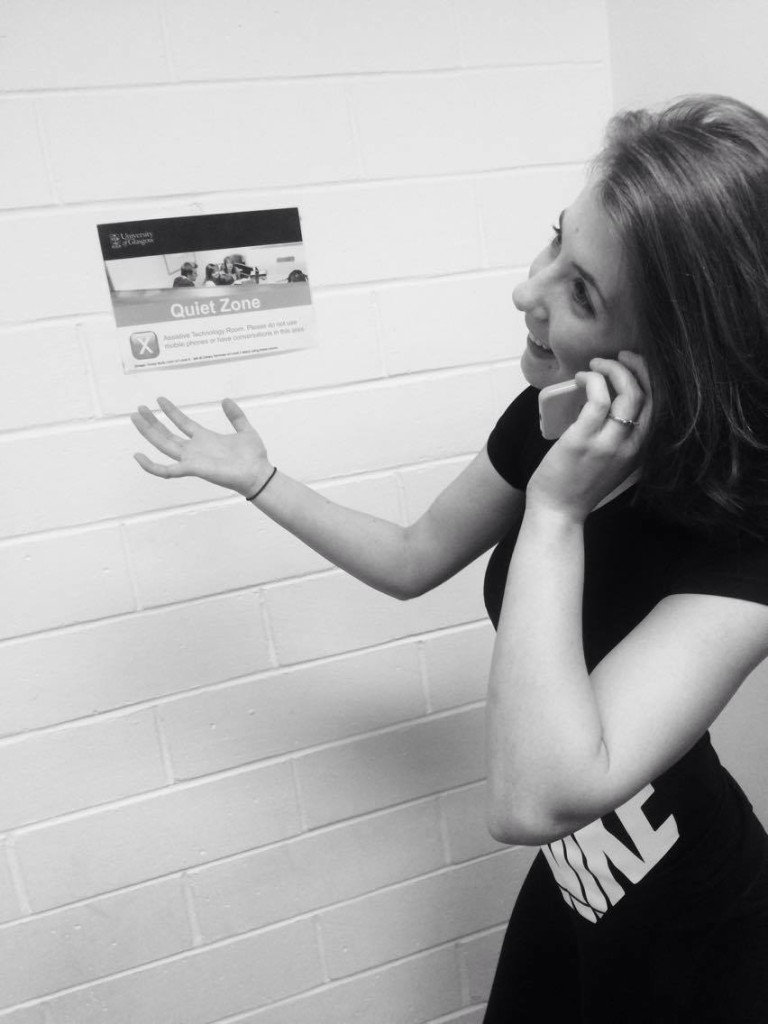 You know what I’m talking about.