Pollock Halls is a student halls like no other. Infamous for being 99% full of entitled English kids with egos bigger than their trust funds, it is most definitely for the few, not the many.

To enjoy Pollock Halls, you essentially have to be posh, public school-educated and hugely overprivilaged. Flares, mullets, signet rings, Schoffels and having a raspy smoker's voice are also highly recommended. Lacking any of these prerequisistes can be very problematic for freshers, especially those who come from – God forbid – the North, or Scotland.

Yesterday, Facebook account Pollock TV released a video interviewing the residents of Chancellor's Court in Pollock Halls, covering all things from pres, their rooms being cleaned for them, the lack of fit boys in Edi, to hitting up Jujus – 'the best night out in Edinburgh'.

The 7-minute video has amassed over 26.6k views so far, with a rather colourful array of comments from users such as: 'actual flashbacks I am going to vom', 'this is gross I'm so ashamed' and 'spewing at them accents'.

The Tab Edinburgh reached out to Jonathan (3rd year, Mathematics) and Ben (2nd year, Economics) who were behind the video in order to find out more about their reasons for making it and where they see Pollock TV going in the future.

They said: 'As two people who had been in Pollock, we found the place very strange. We were both sick of nights like Jujus and the general scene that you can see in the video. I've even set up a club night in Edinburgh called Night Tube because of this, shameless plug.

'We saw something similar online and thought it would be so much better in Pollock.' 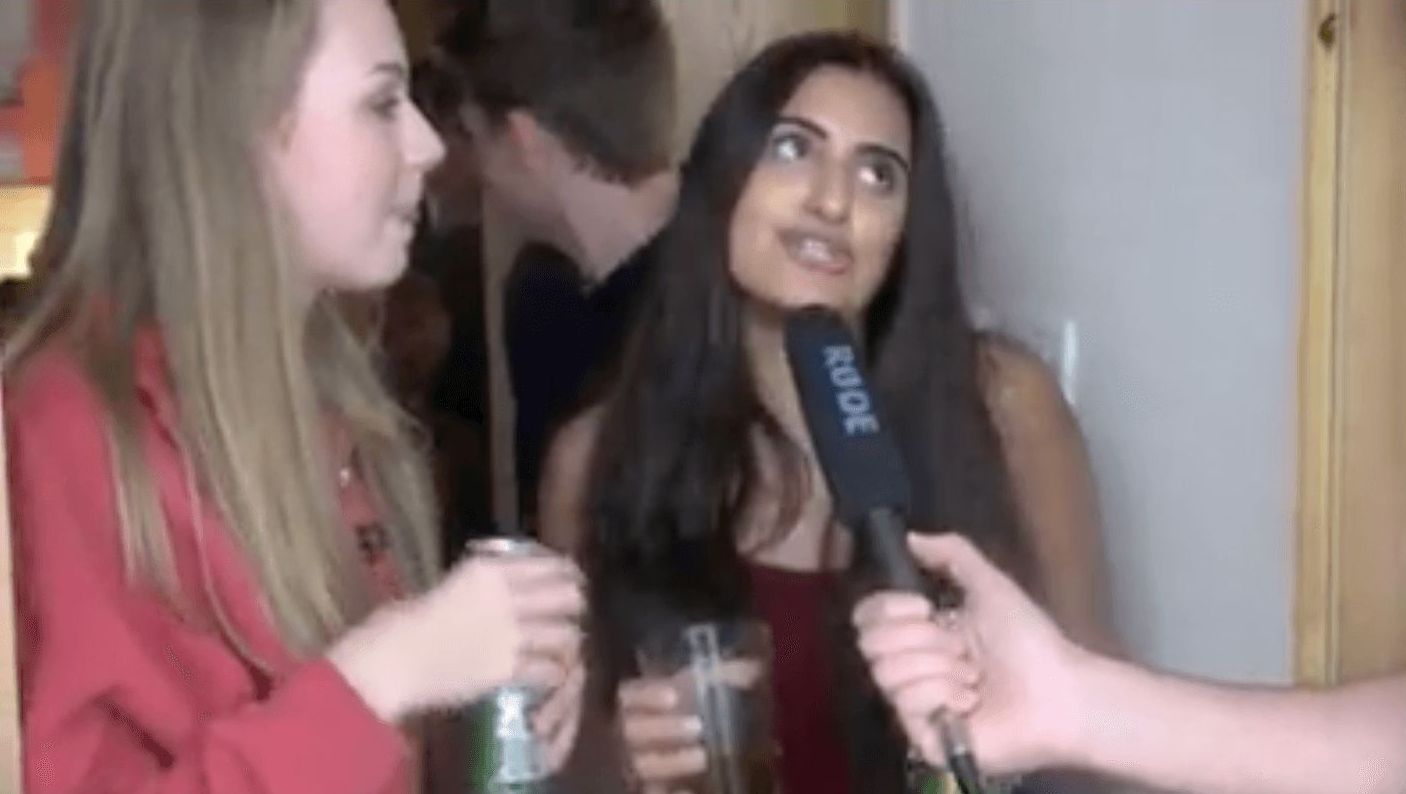 The responses weren't all bad, with one user even commenting: 'best year of my life'

They continued: 'We weren't originally planning to do any more videos, but if people wanted it then we would think about it!

'Also want to add that we made the video as a bit of fun and not to attack/single out any particular people. We hope other people see our video this way. '

Whether you're missing the good old days of the JMCC and Jujus, or are simply wanting to discover what living in Pollock is actually like, the video is 100% worth the watch.

Here are the best quotes from A Freshers guide to Pollock:

Since when did 'brother' become a thing? 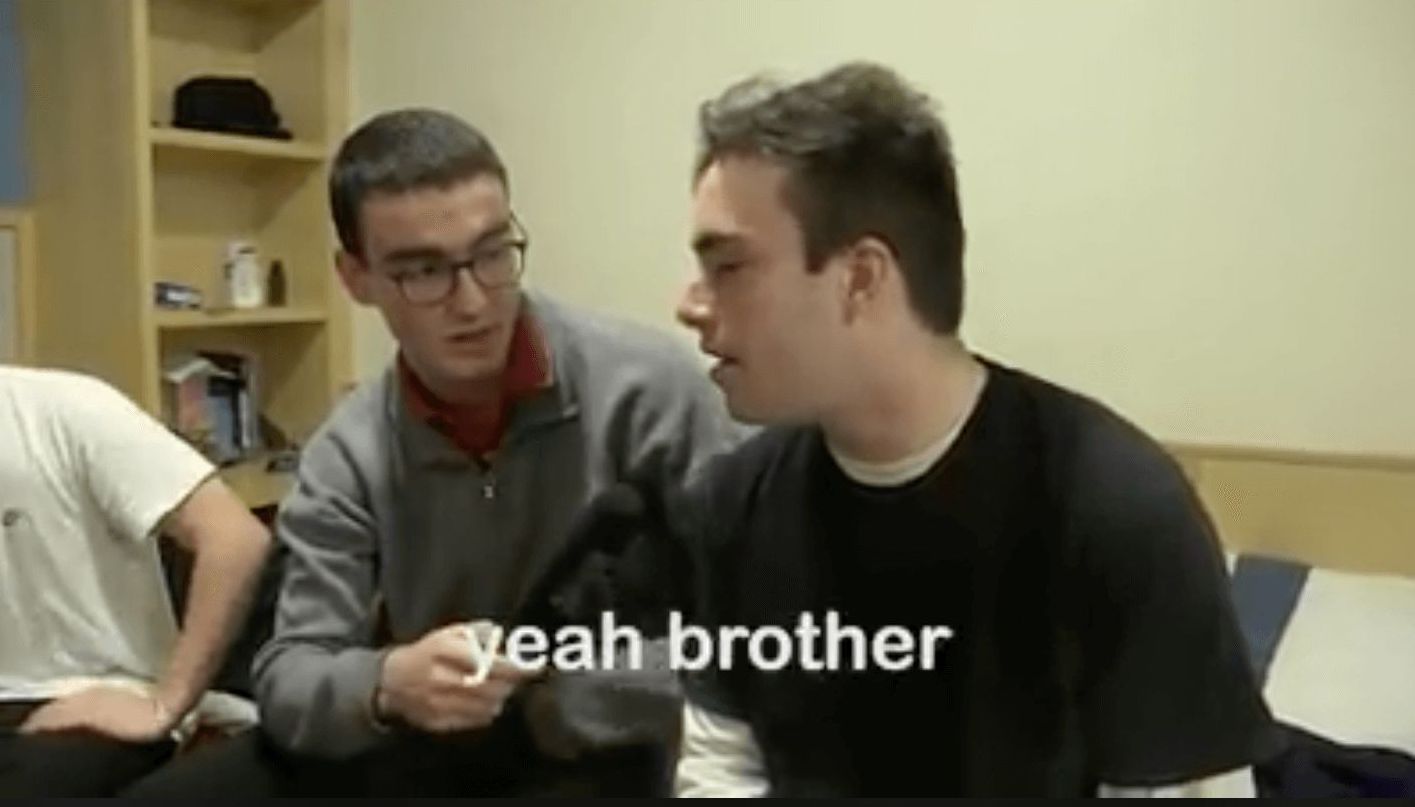 After 1pm everyone’s down for a pull

I really hope he meant 1am 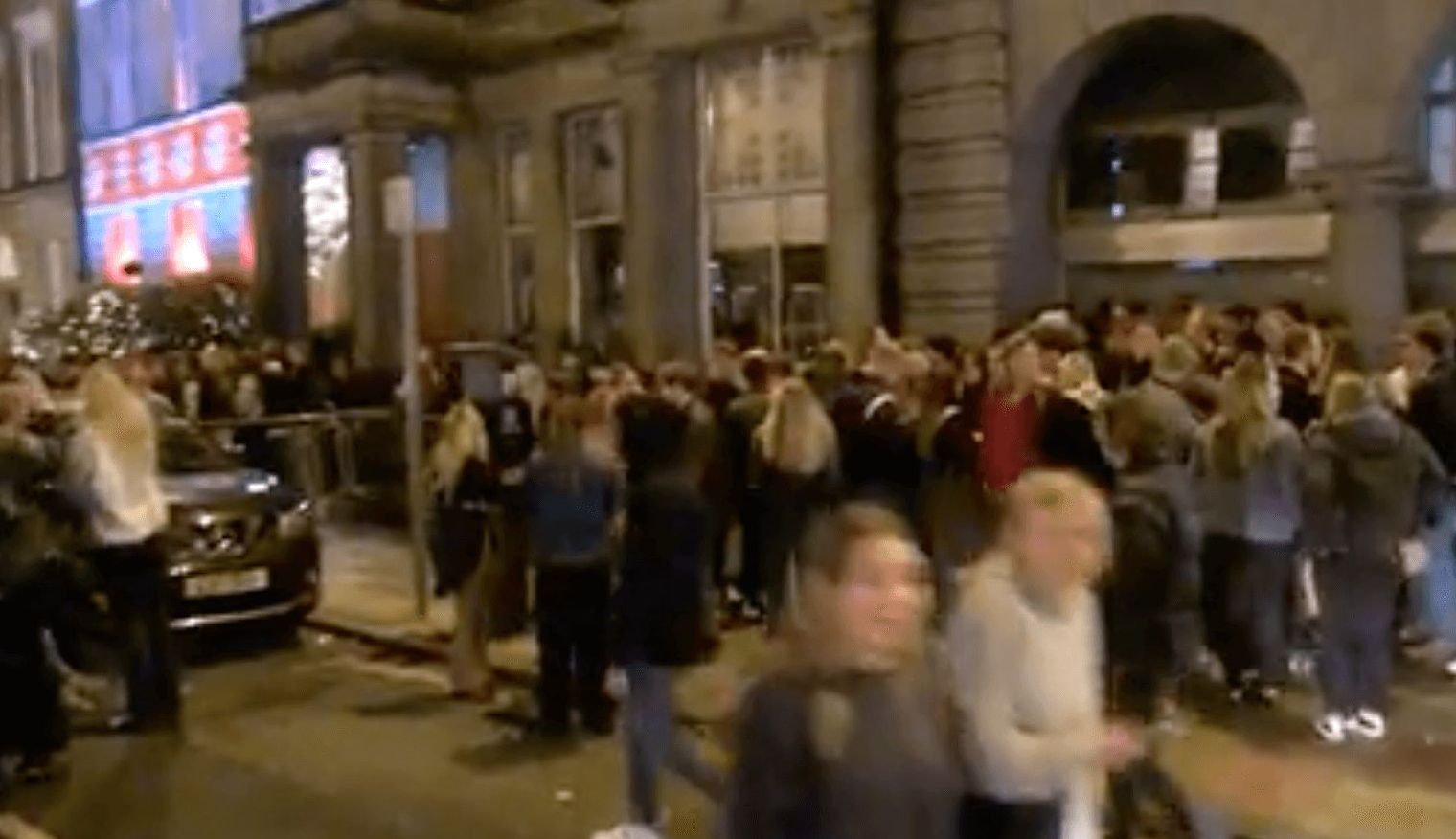 Where else would you want to be on a Monday night?

Are you in Chancellors? Yeah brother

Again with the brotherly love

It’s the worst place ever do not stay here

Everything is doused in olive oil 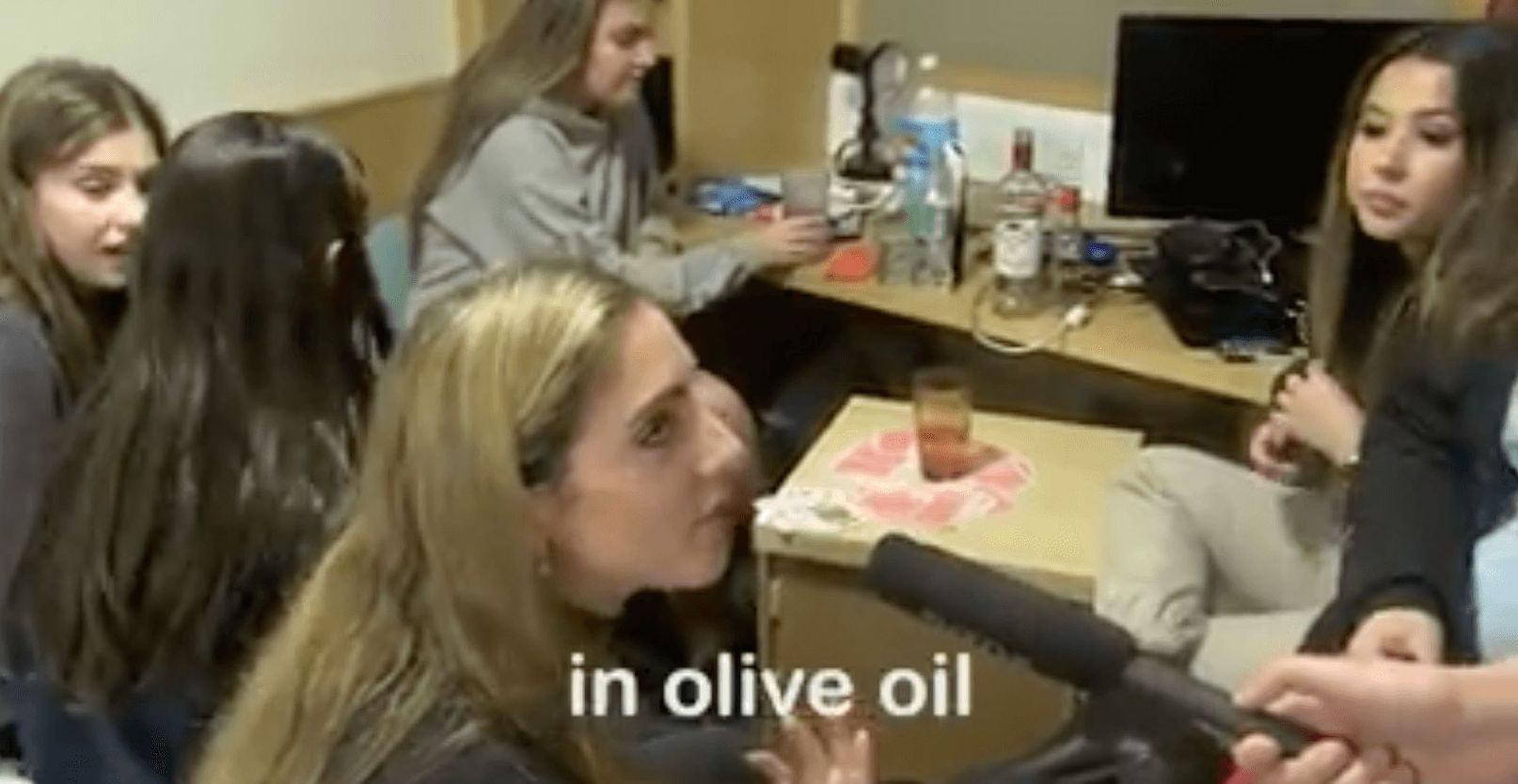 But does John Burnett actually exist, that's the real question 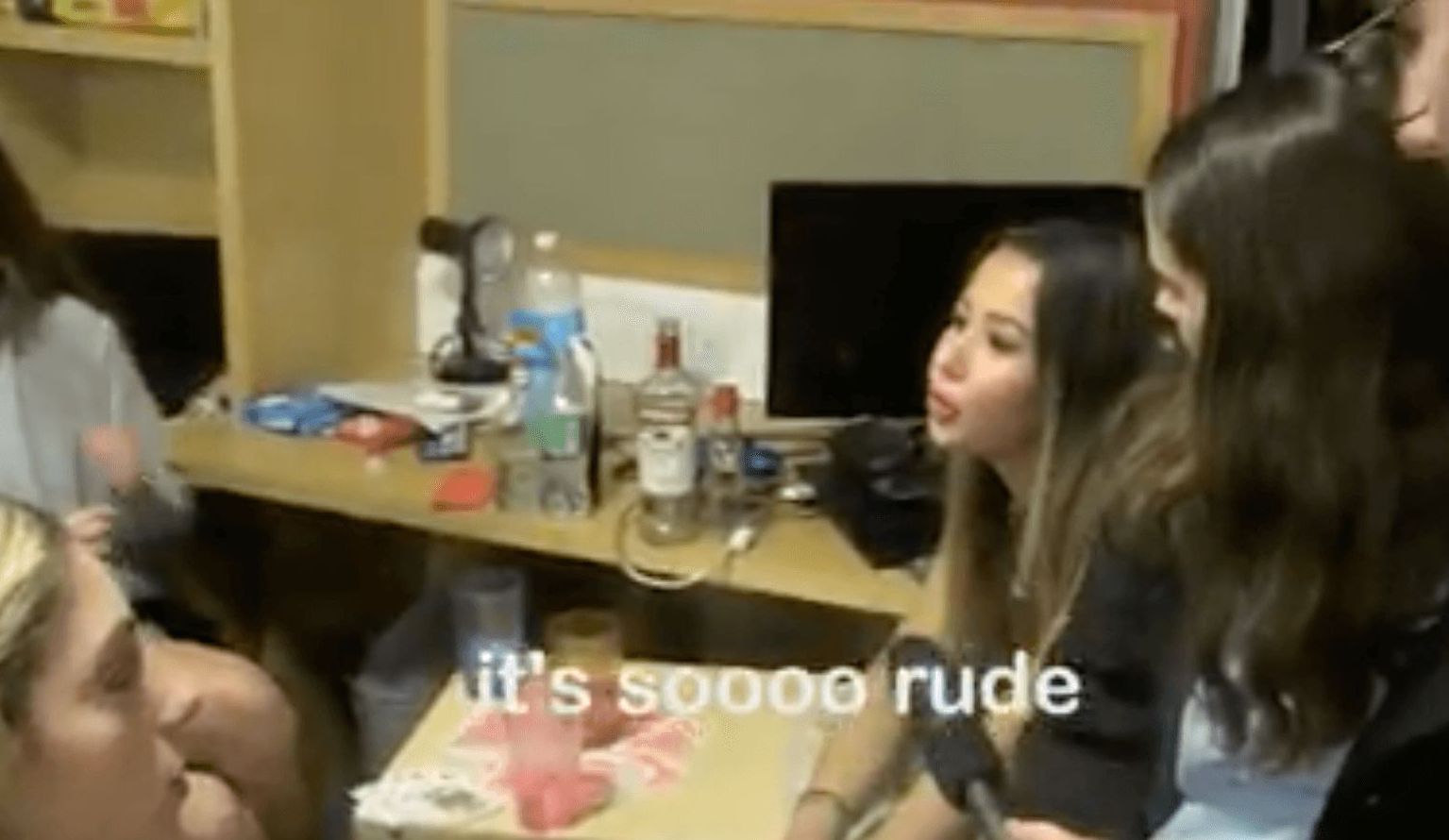 Single beds are so offensive ugh

Cleaners, sort yourselves out please

Honestly who do the cleaners think they are

A room clean the morning after Jujus? It's a tough life for some

I can't clean. I've never cleaned in my life

Do we have to buy our own like dettols and stuff 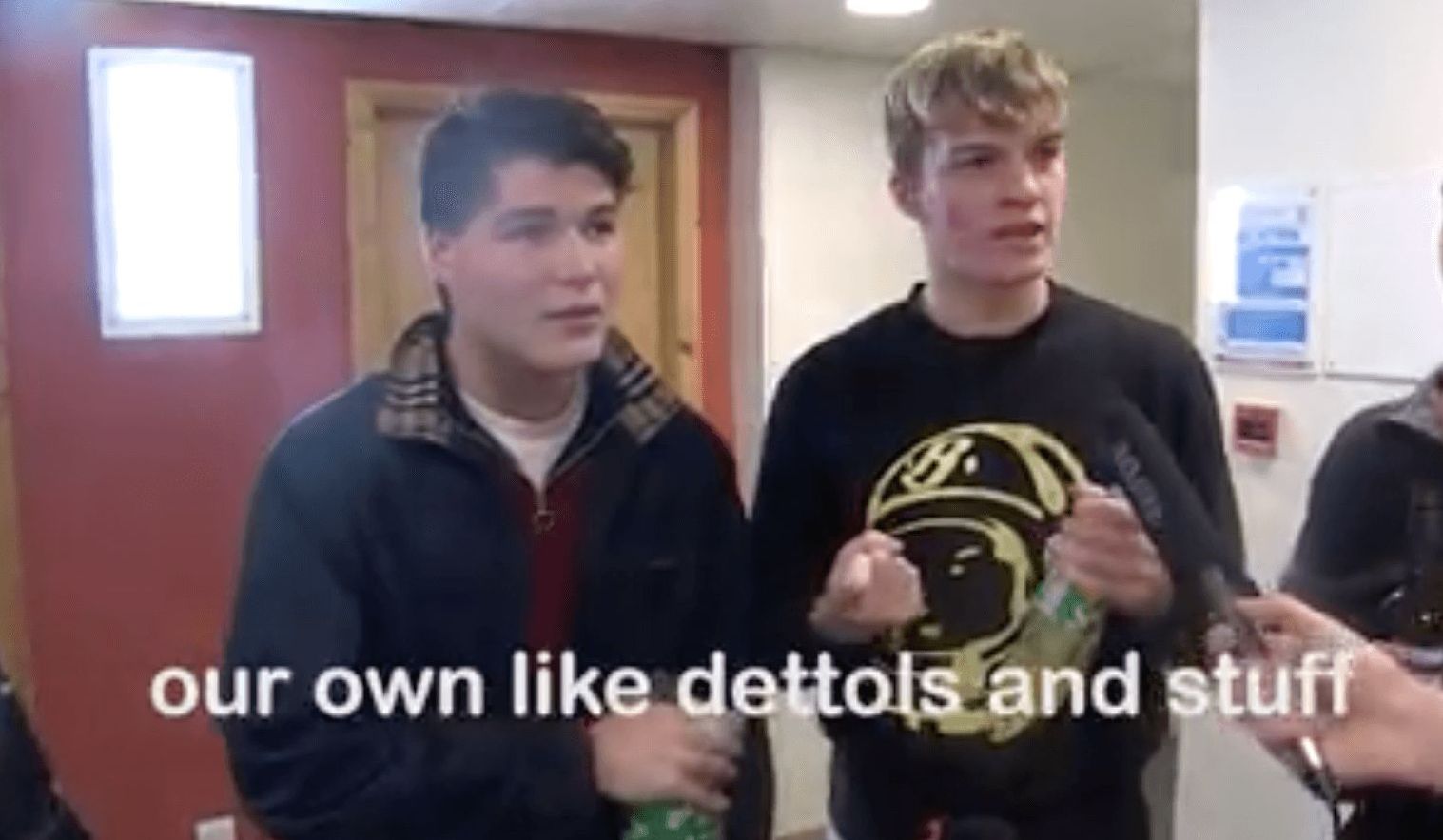 We pay like £8000 a year, I think we deserve a cleaner at least once a week to empty out our bins and fucking hoover the floor like its not that hard… also it's nice to develop a rapport with your cleaners 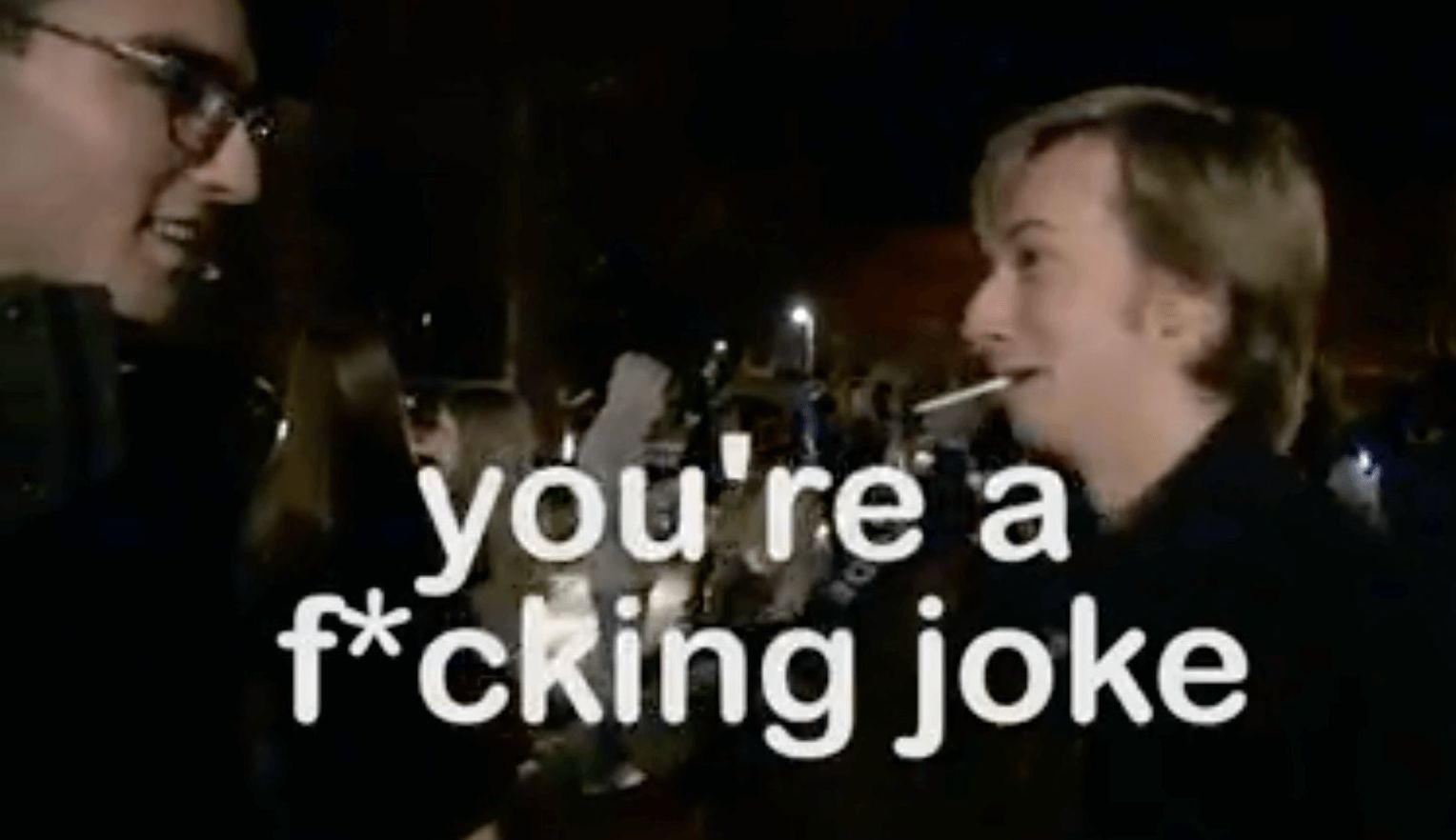 Arguably the most bizarre 10 seconds of the video

How else does one expect to travel around

I like a bit of UK, American, current affairs…

He was asked what music he was into

You don’t want to get with loads of different girls because then it could go all wrong. You wanna put like a solid foundation in there, you wanna make friendship groups and then from there you can then expand

I hate Jujus. I go because my friends go

Major throwback to the crippling peer pressure of 1st year 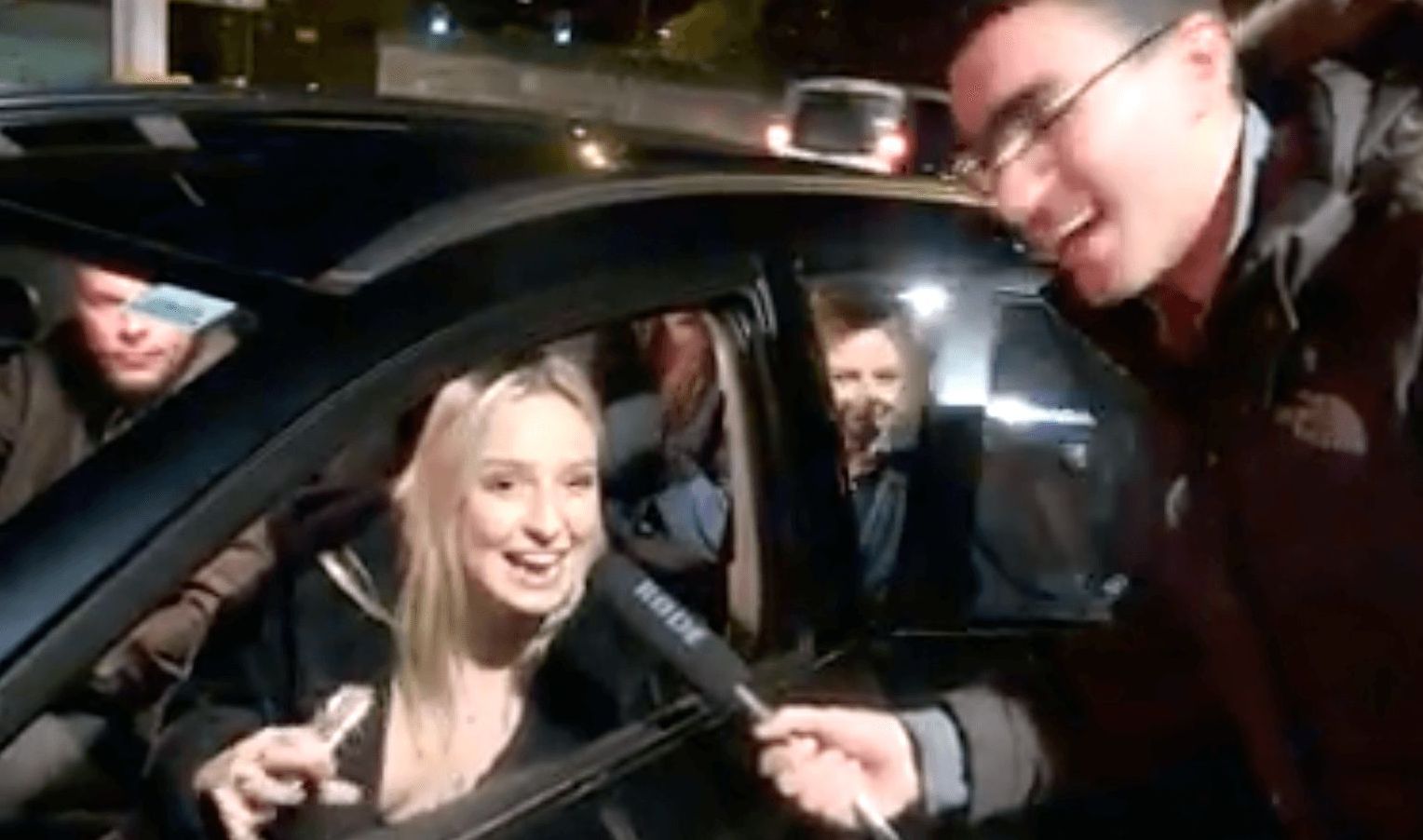 SaY My nAmE aT tHe DoOoor

You can watch the video following this link.